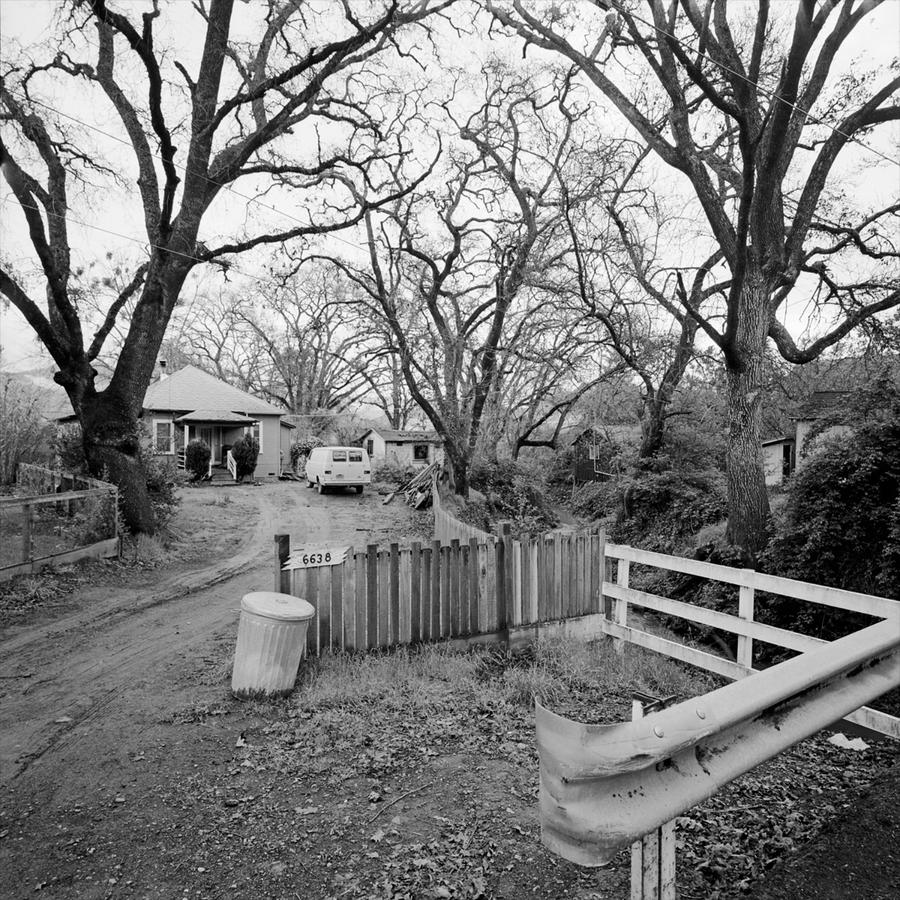 I don't know that I fell in love with photography all at once. My first love in art was with painting, specifically spray painting large canvases I stretched myself.

But as a student in class photography began to take hold as I learned the darkroom, chemistry and optics, and the medium began to seduce me with its charms. I learned that by leaving a print in the developer longer as the image came up I could get a richer black, that I could vary the contrast of a black and white image and control the overall color by what toner I used in what concentration and for how long. This was a gradual realization that photography was capable of being very beautiful, rich and rewarding when practiced with skill. 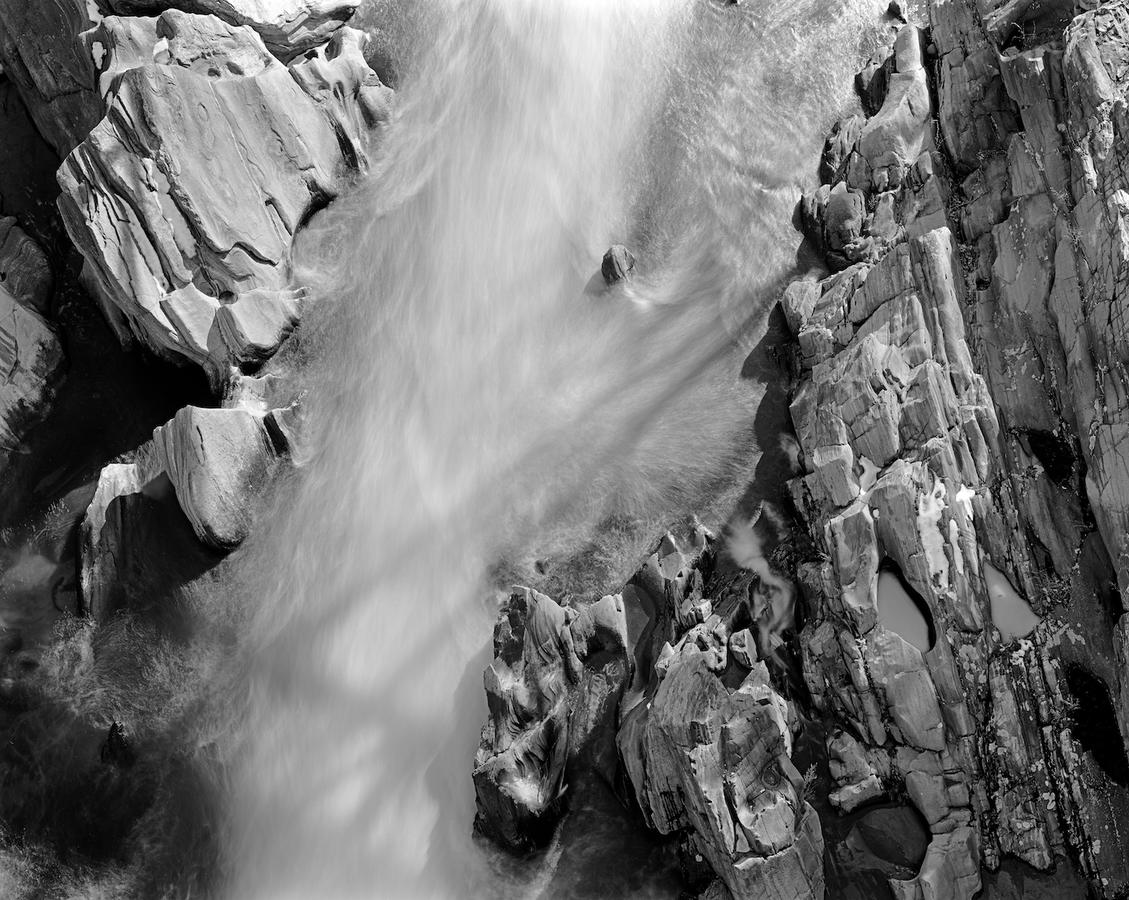 I gravitated towards larger format over those years, drawn by a slower pace, a camera on a tripod and exposure time spread out often over several seconds. I liked the challenge of making a good print, the craft and even the difficulty for I was learning in the late 60's and early 70's that mastering this medium was hard, that commonplace photography was easy but that really great photography took patience and depth of understanding. And practice, practice practice! 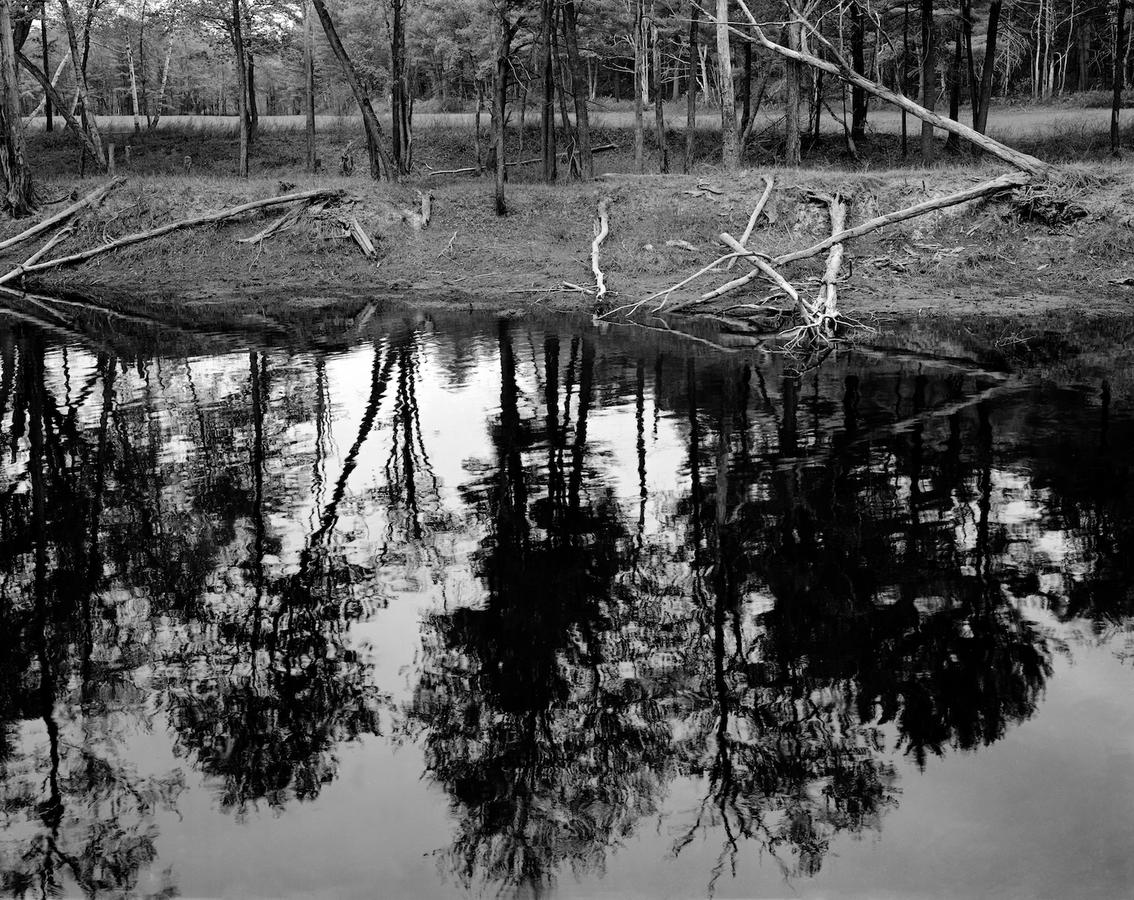 I found it a great challenge to harness the light, the focal length and aperture settings, the right view camera movements, the right film developing and then to use an expanding set of skills to work the paper and chemicals in the darkroom to get a fine print. It was not easy to become a master photographer.

All this became a singular obsession as photography took hold. For the first time in my life I was a good student, applying theory and criticism into practice and actuality.

Now, it is all different, although I lean on years of experience to tell me what a good print looks like. I thoroughly respect what we have now, an amazing ability to make a final image exactly as we want it to be, to make adjustments on a very fine scale, with software, sliders and a good calibrated screen. But somehow our digital process is a little colder, a little more analytical and therefore a little less passionate.

Still love the medium? Absolutely. But I believe we are where the ends justify the means for I am making photographs now that are of such consummate quality that they relegate older film-based photographs of mine as vintage and good for their day but not as good as what is possible now. I would include 25 years of output from 8 x 10 film in that mix. 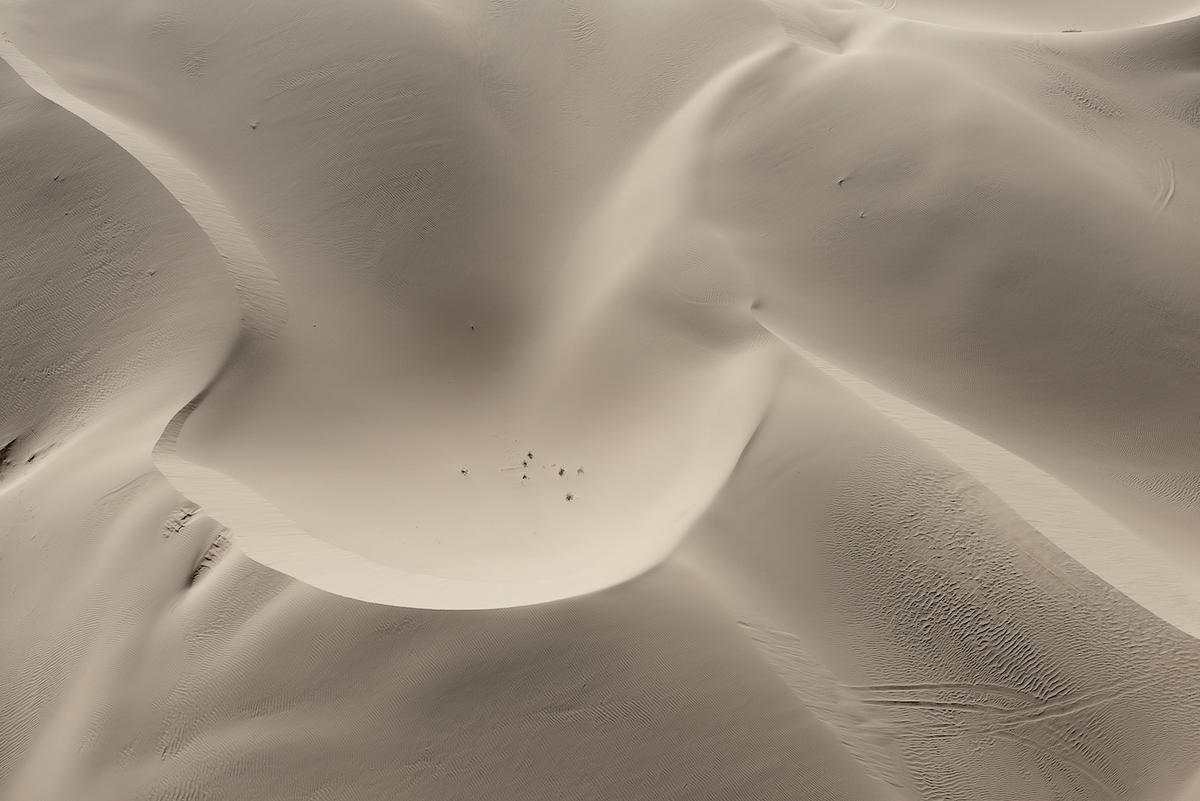 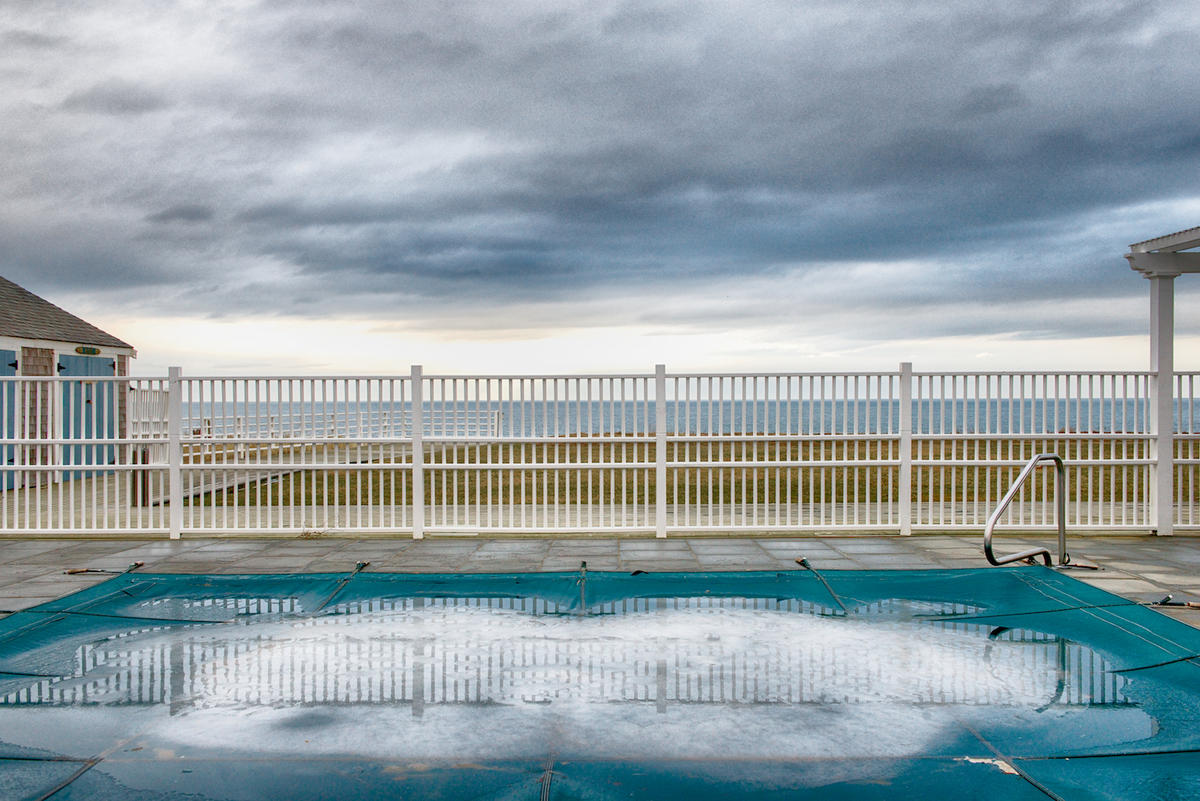 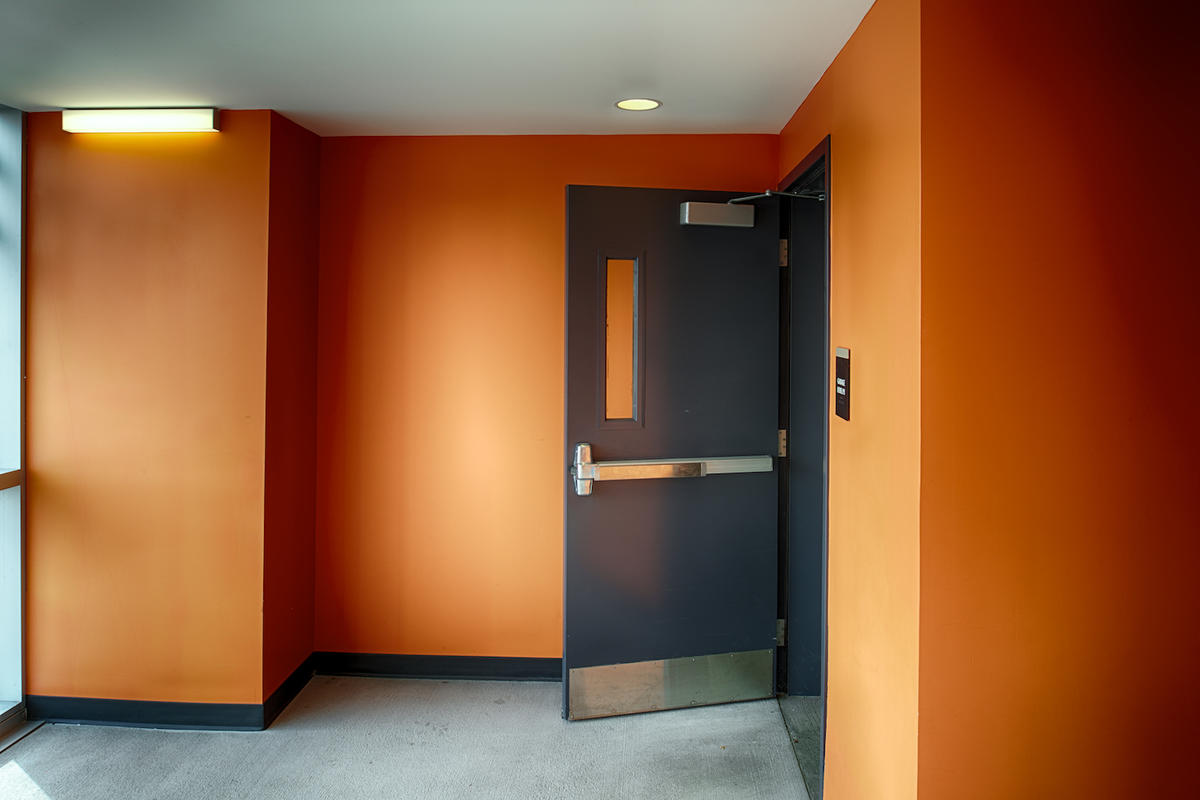 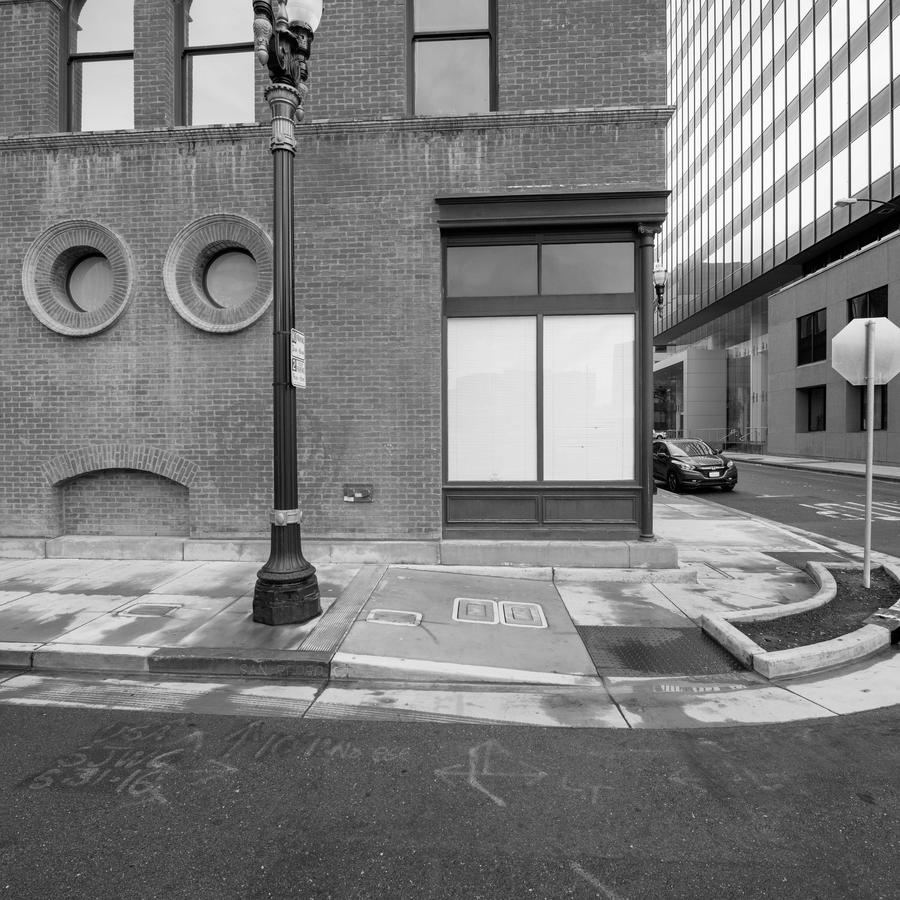 Of course, I've only addressed my own work and history here, not extrapolating out to this "then versus now" comparison in the work of others or the huge changes to the medium itself. Perhaps this should be another post and I wonder if you'd like to weigh in here in the question of what we have gained but also lost in recent times. Nostalgia for an old system, quaint and archaic? Or "get with the program", don't look back, relegate history to the dumpster because its irrelevent and move on.

Blackwater Dam is an 8 x 10 series made over several years that looks at a river valley near Webster, NH.The dam, built in the  1940's, backs up the water coming down from the north. As I discovered, the part of both shores of the river that I wanted to photograph had wonderful access, with trails and a dirt road on either side. For someone lugging around heavy equipment this was a real help.

The prints are on water color paper and about 24 x 20 inches.

I made Yountville, CA in 1982, less than a year after I made the Nantucket series. This was still a new way for me to work, connecting pictures to pictures, and I was very excited to have found a system that would that would allow me to make bodies of work, rather than unconnected single pictures. Read more