If you are a photographer from a certain age you probably know just what this means. Otherwise, not so much.

Shooting square refers to the film size used, 120mm and 220mm film. Think Hasselblad, Rollei, Yashica and even Plaubel (although this one used the same film, it framed a rectangle). It was also larger format in that it inherently rendered in higher quality due to its negative size: 2 1/4 inches wide. This allowed bigger prints but also a broader tonal range and better sharpness when enlarged. Less grain too. The cameras tended to be bigger and bulkier, so not as fast as 35mm. But people did use them out and about, as well as in the studio. I was one of those that used them almost exclusively outdoors.

Made zillions of pictures this way. Go to Nantucket, Yountville, Solothurn,  Portland, Westwood Village, Oakesdale, Bluff, Boston, Fences and Walls, Mountain Work, Bermuda Portfolio, Southshore, Nelson and on and on. Scroll to the bottom of the Gallery page on the site and you'll see them there, all in squares. 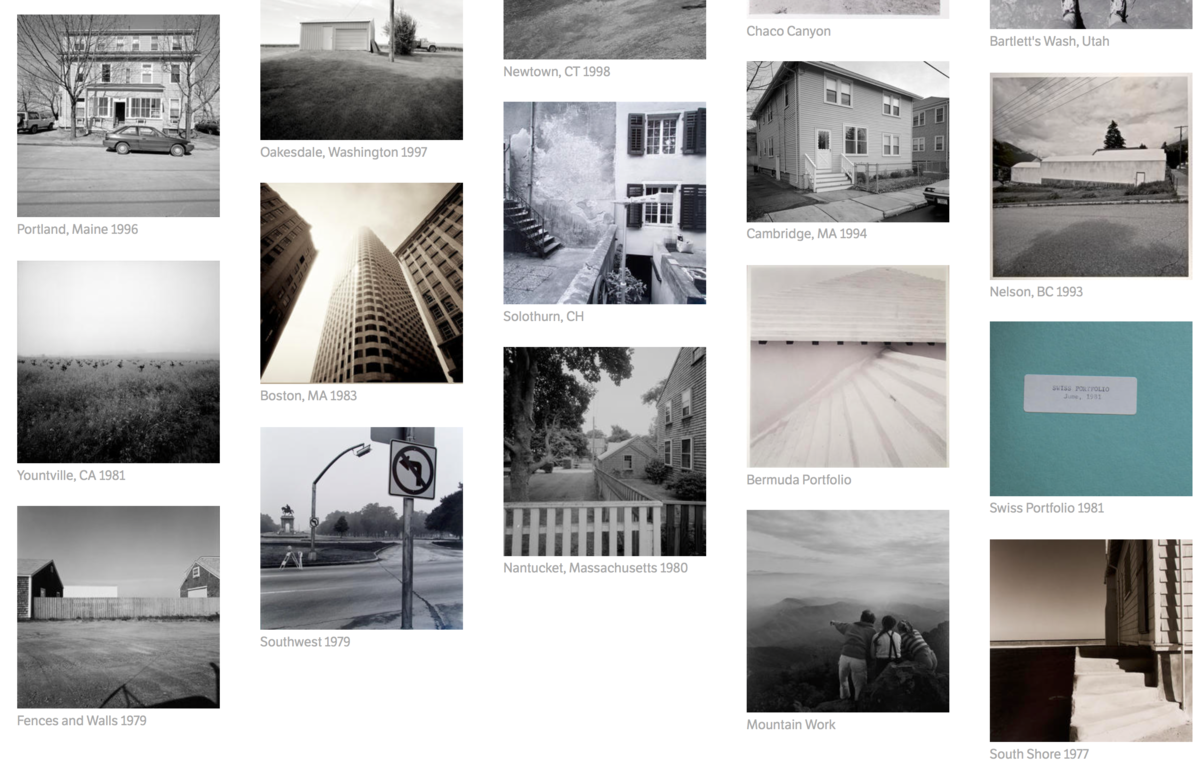 Slip up to present day, last week, actually, to our now highly evolved way of making pictures digitally, to the Nikon D850 where, for the first time in my knowledge, Nikon has provided a camera with an image area called "1:1". So, when gearing up to shoot in downtown San Jose, CA I set the camera for an image area of 1:1 and then converted the shot files to black and white in Lightroom and made a series that looks like I did in 1982. In fact, I just printed them.The first series of pictures from a month-long shoot in California. 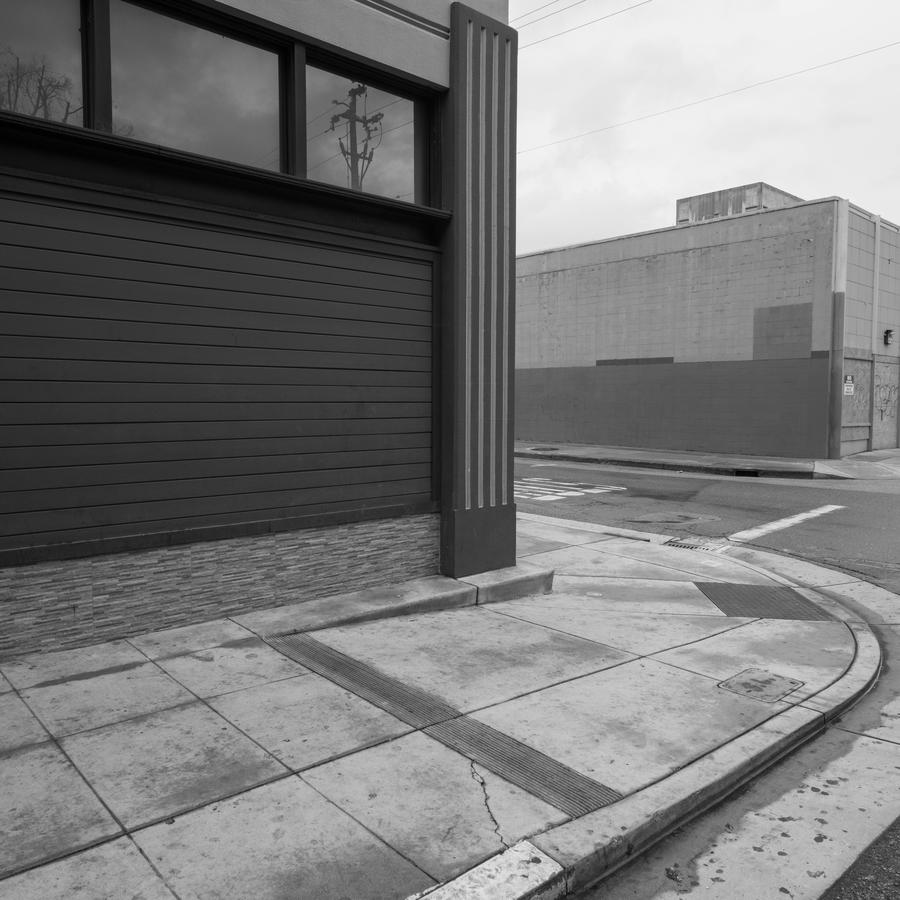 Next, I will put them on the Gallery page of the site. 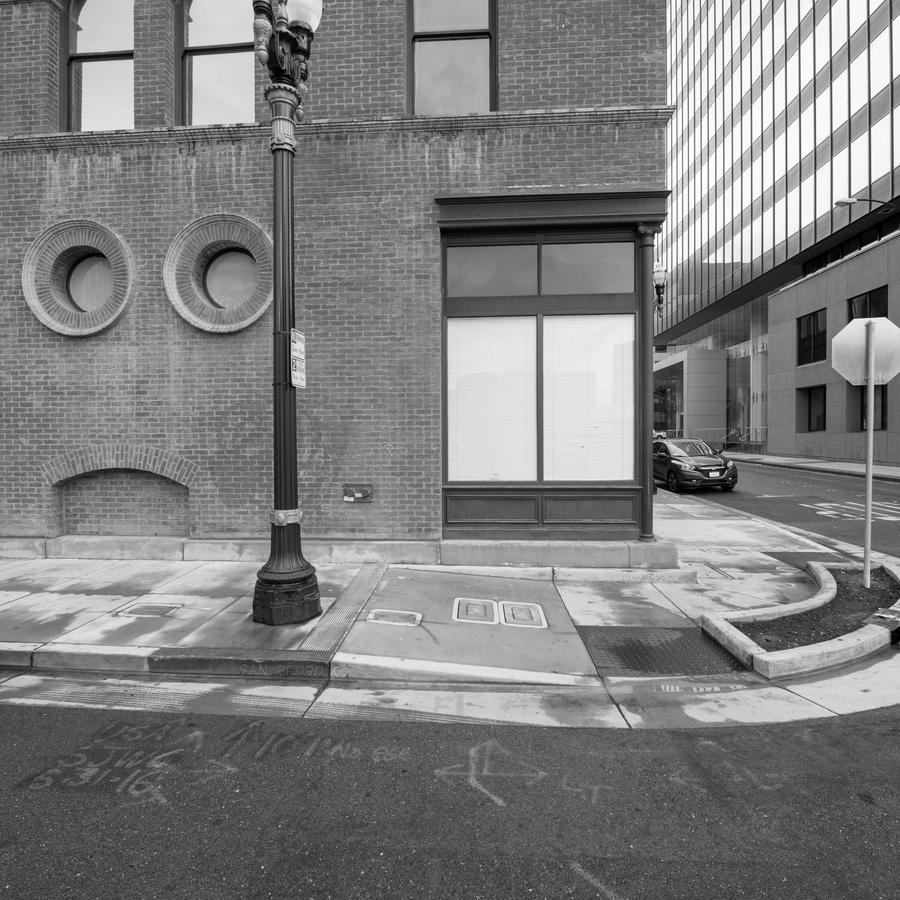 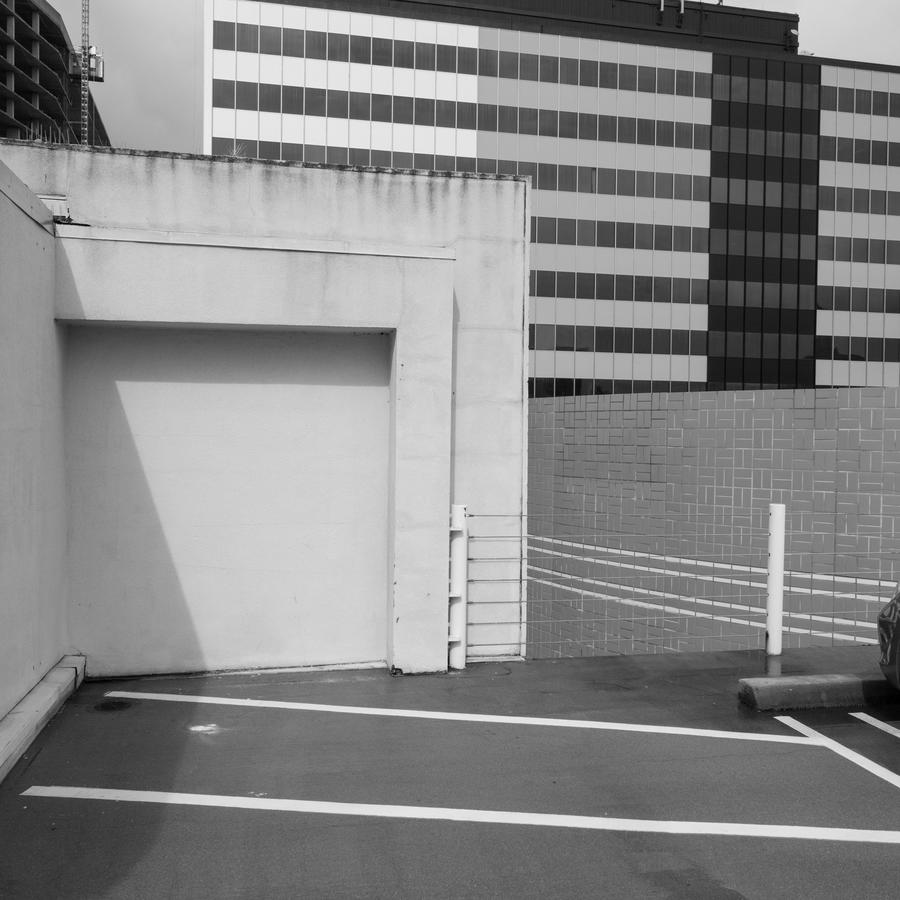 I can hear you asking, if you are a photographer, "What lens, Neal?" The Nikkor 14-24mm f2.8, a lens of now legendary quality and certainly the peer of the famous Carl Zeiss 38mm Biogon mounted to the Superwide Hasselblad that first surfacing in 1956.

Here I am, making pictures now that look very much like ones I made in my darkroom in 1979. But in a whole different world: digital and inkjet. With   quality unimagined, holding the camera in my hands, no tripod, no lightmeter hanging around my neck, no changing film every twelve exposures. No film agitating, drying, snipping and cutting, dusting off, placing in the enlarger, focusing, making an exposure, slipping the paper into the developer, the stop bath, the fixer, toning, then washing and squeegeeing, placing on a drying rack to dry overnight. 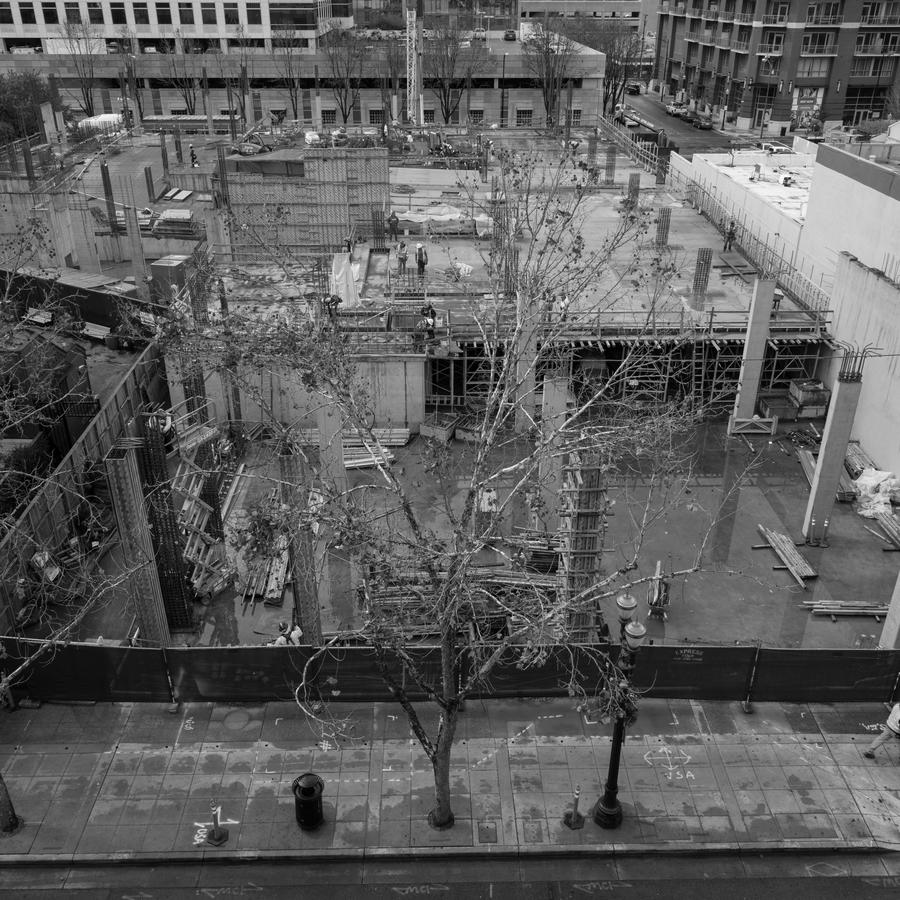 The book Portland is now out. This is the 4th in the series of small books that highlight my series works from the 80's and 90's. Read more