I get tired of the end-of-the-year posts: the best of(s), the ten best, the greatest hits of the year. But here I am looking back over 2018 as the New Year approaches.

2018 was a remarkable year, with new work from diverse places as I found myself pointing my camera in all kinds of different directions.

Early winter found me in NYC working on a project photographing mannequins. That trip was part research, part new pictures and partly very difficult due to most stores saying no. 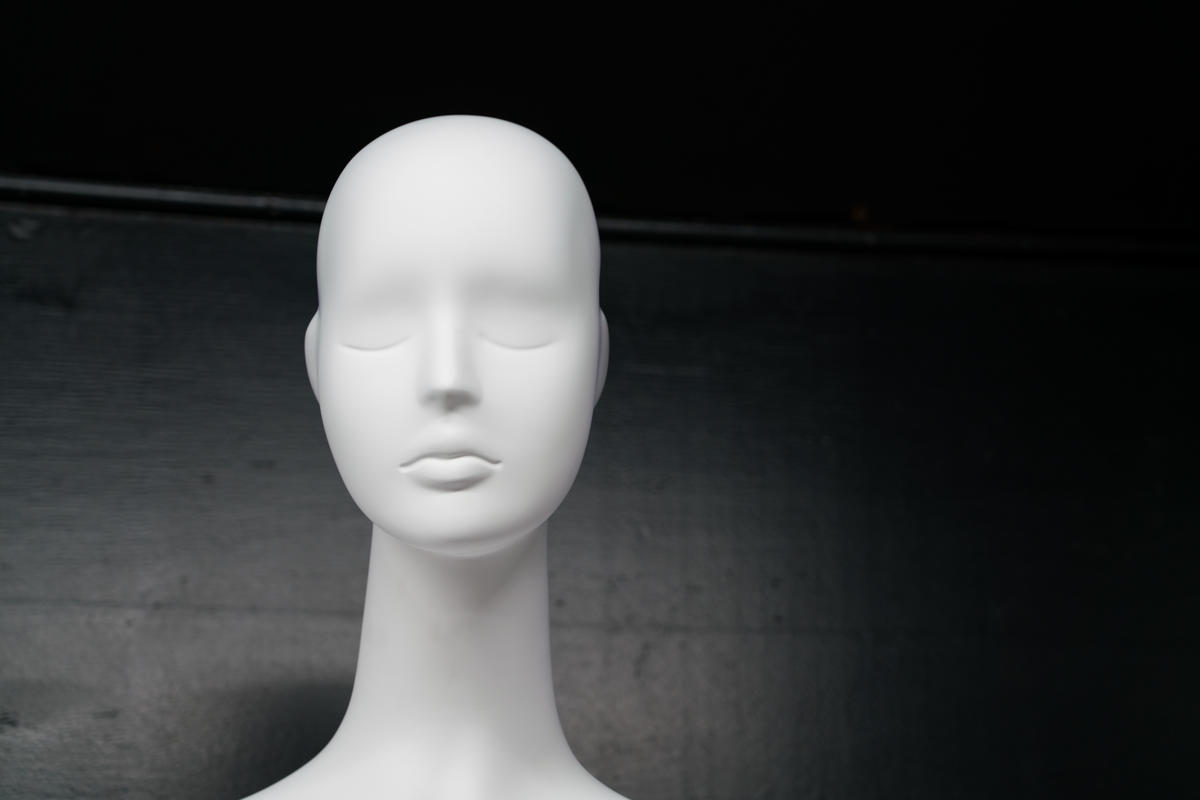 I also made it to Liberty Island, where the Statue of Liberty is, on a bitterly cold and sunny January day, appropriating imagery from a banner promoting new construction: 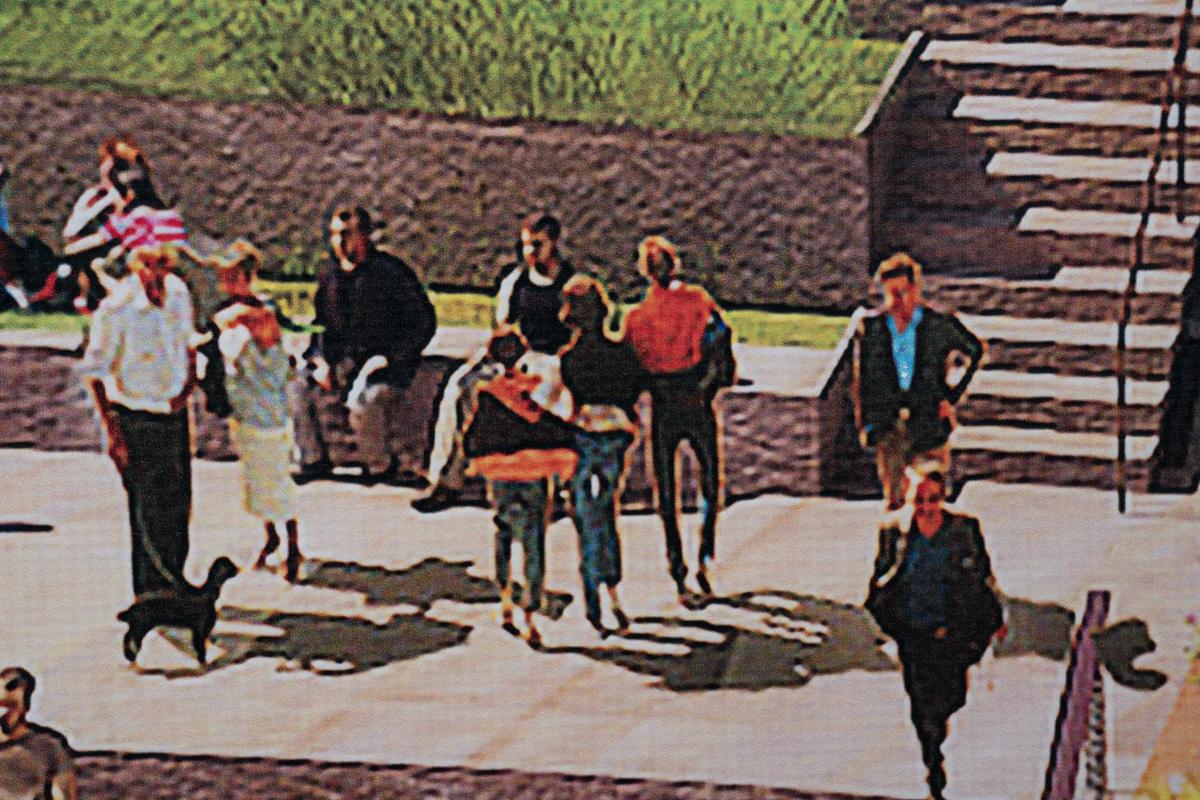 Next up, in California for six weeks, I made a bewildering amount of new work, including an effort photographing mannequins in a warehouse in Oakland, 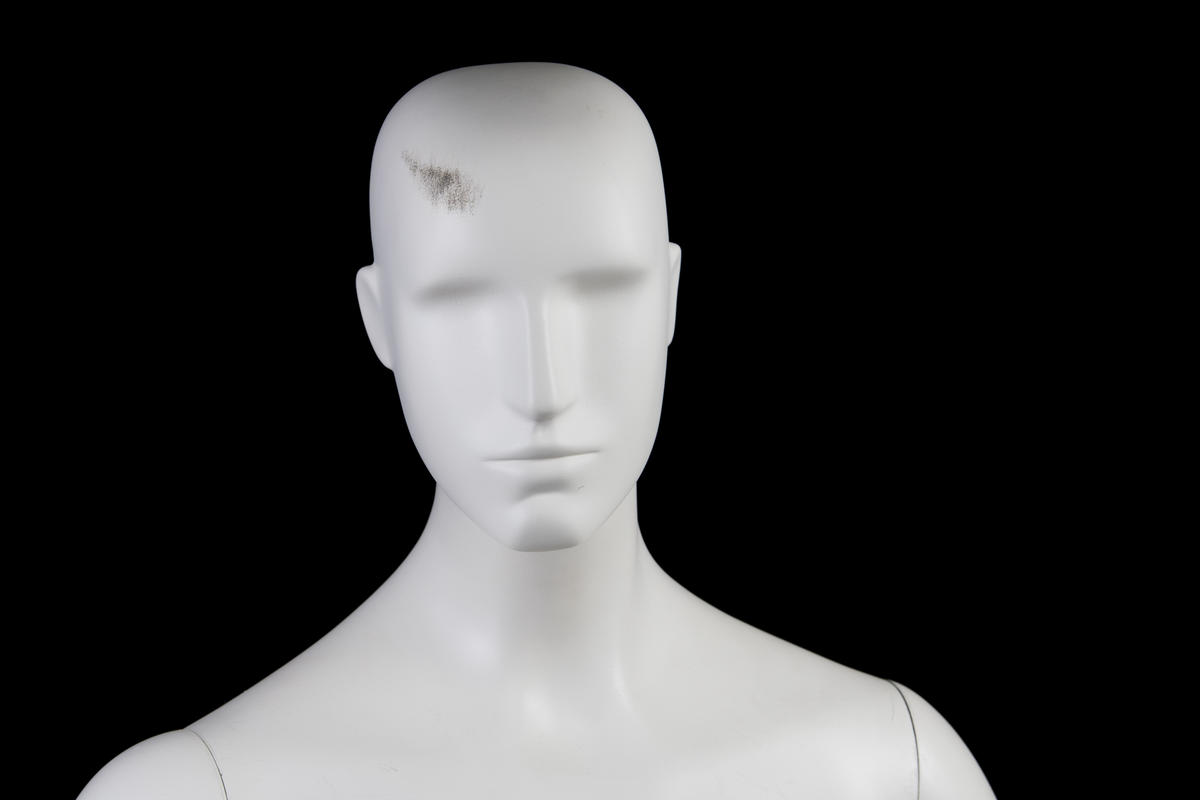 and made two aerial shoots of firestorm damage, one in Southern California in the Santa Barbara area that included the effects of mudslides in Montecito 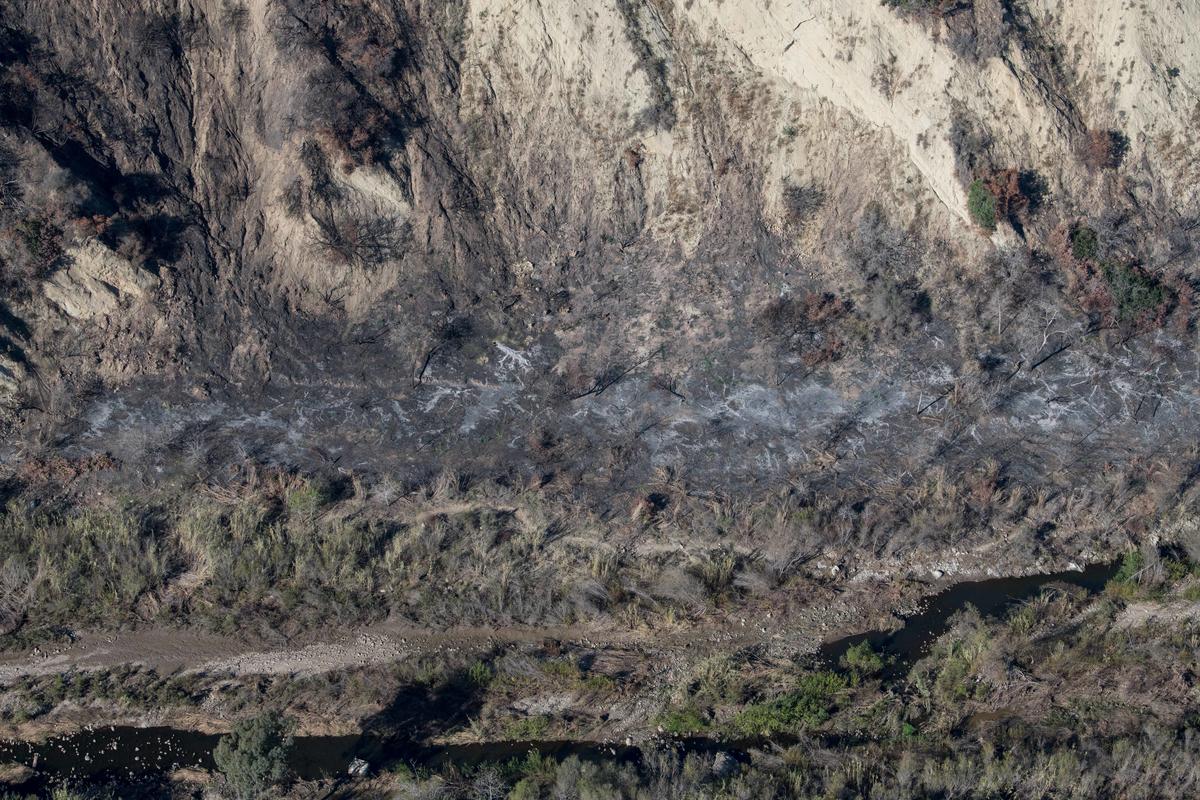 and Northern California in Santa Rosa, 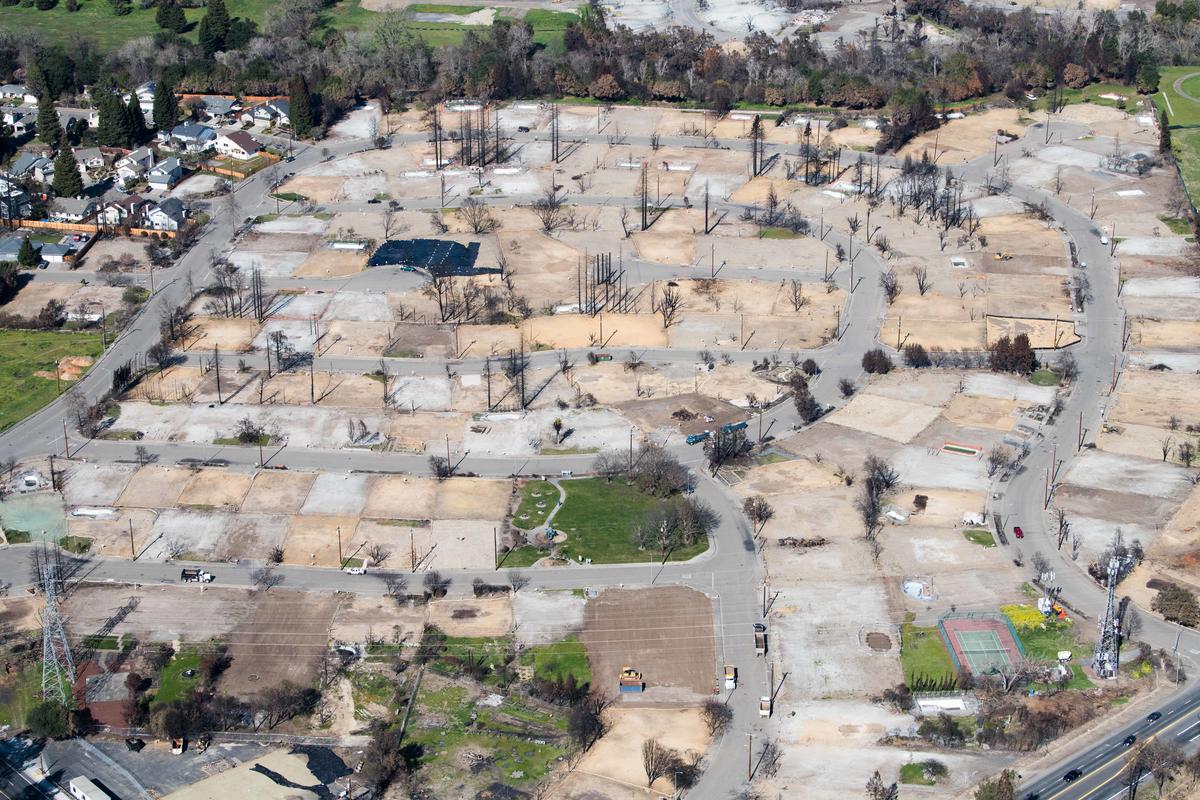 landscape photographs in a series called: On the Road to Pinnacles, 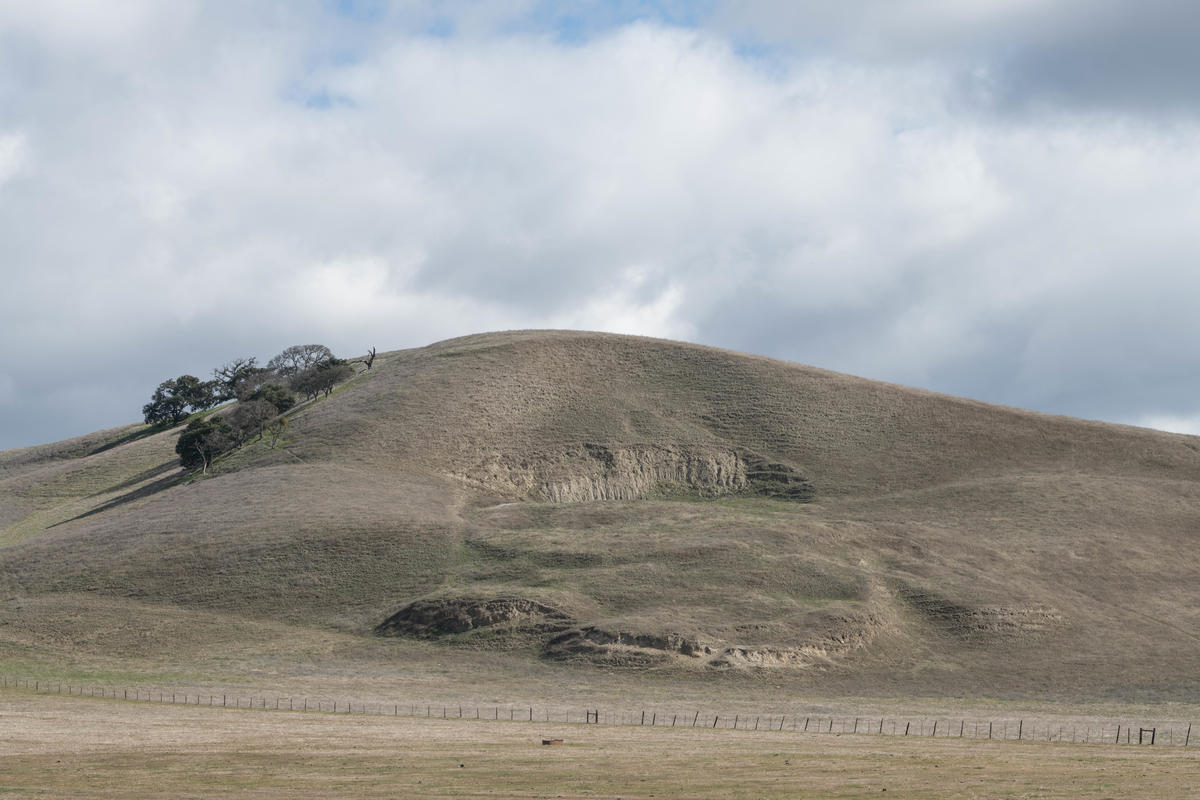 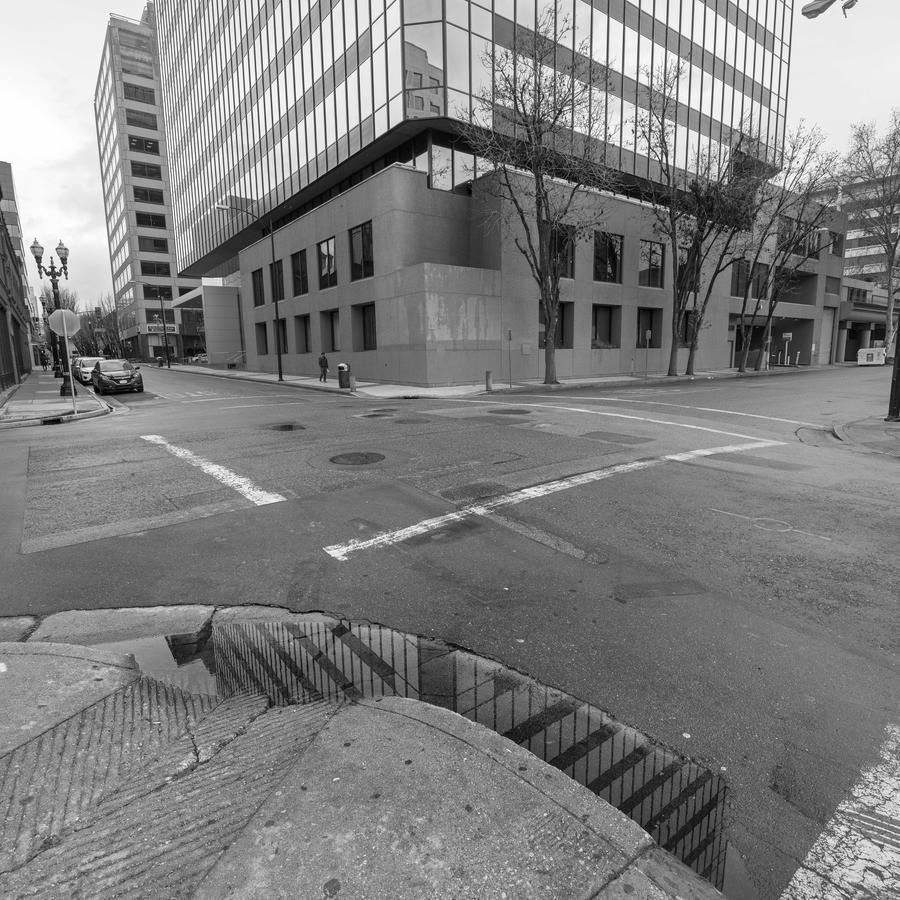 and a somewhat predictive series (due to the fires that took place in these canyons eight months later) from the canyons above Malibu called: Washed Out 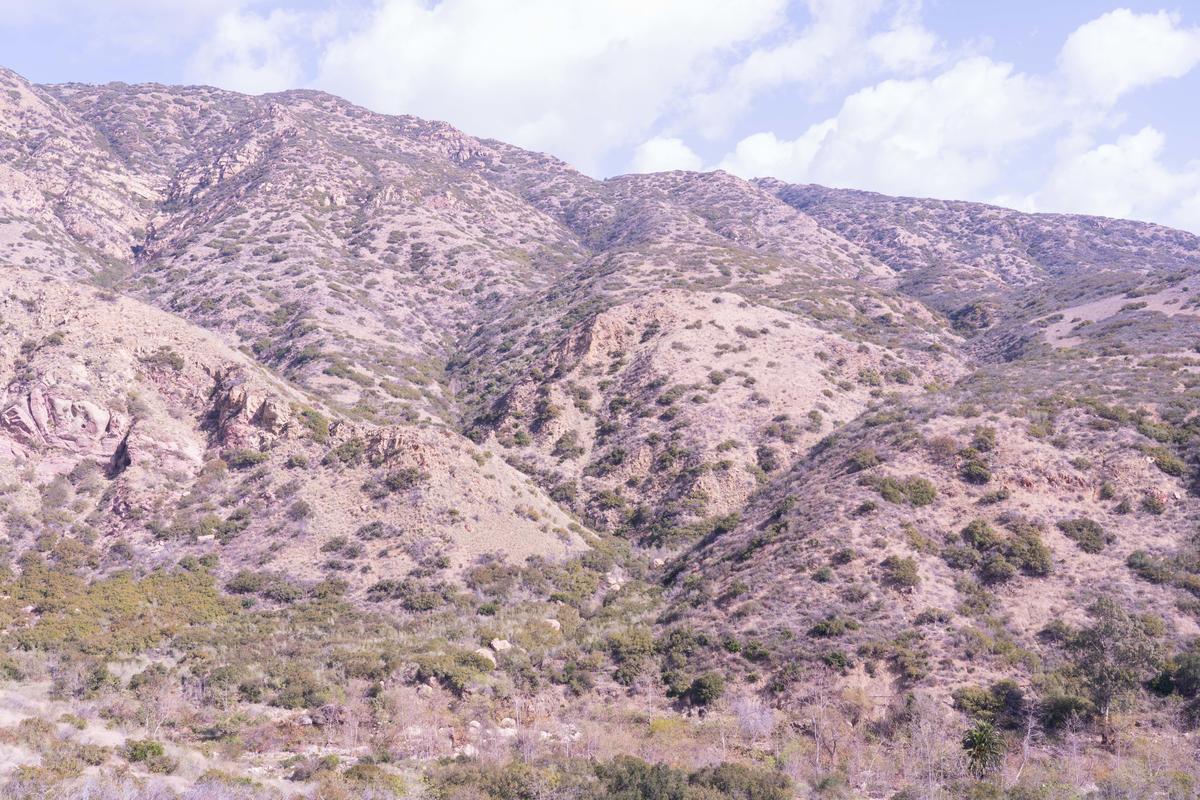 and another aerial project, photographs of the Salt Evaporation Ponds at the lower tip of San Francisco Bay. 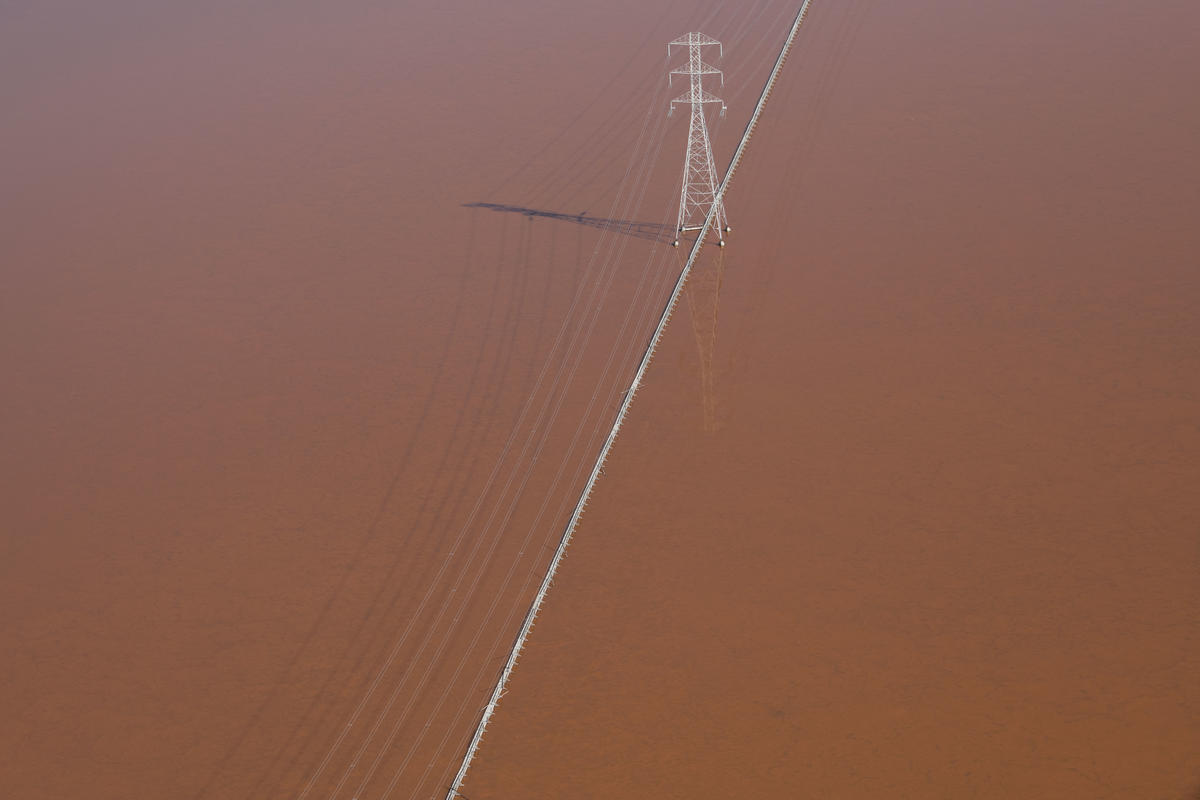 That time in California was intense, with the trip centered on little else but making pictures.

New work then came from a driving trip to North Carolina in the  spring as I taught again at Penland, called Spruce Pine No. 4, the fourth portfolio in the 4 years I've taught there: 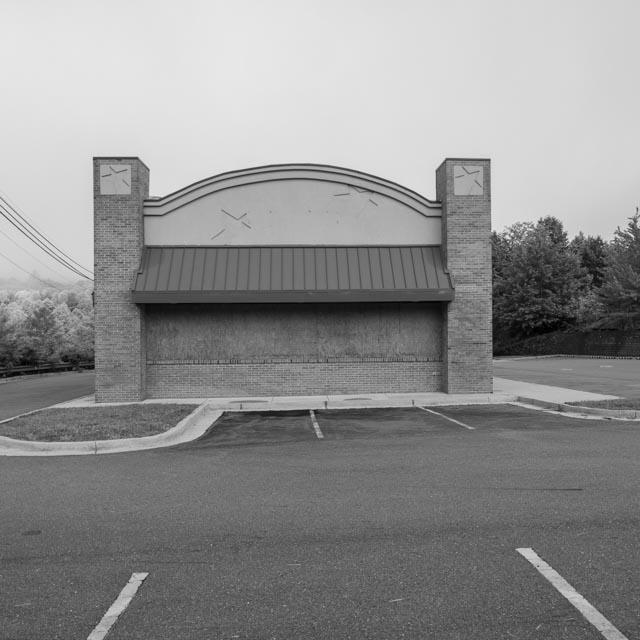 and, on my return, new work from Menemsha on Martha's Vineyard, a place I have photographed on and off over my whole career: 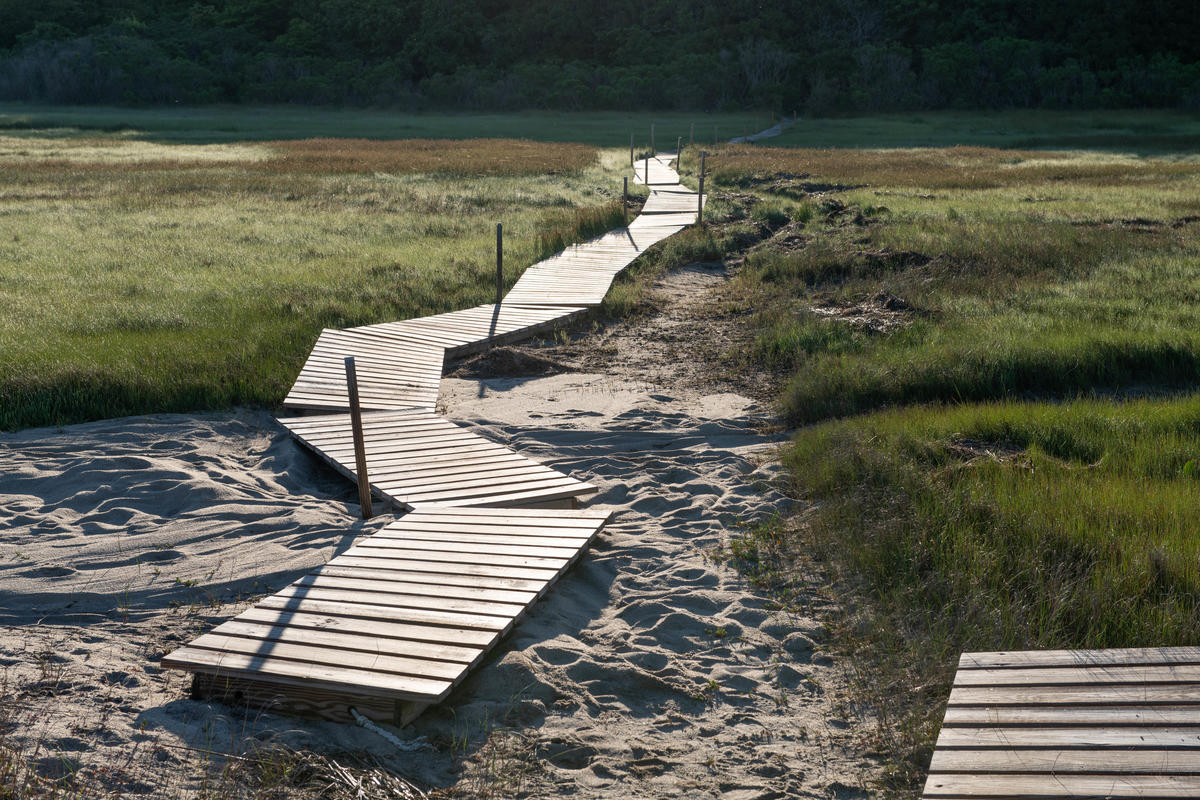 Over the summer I sold my townhouse of 27 years and moved into an apartment nearby. I learned, though I might try, that I couldn't make order out of the chaos that was my life over those months. It wasn't until I flew to Moab, Utah in November that I got anything I would call substantive: 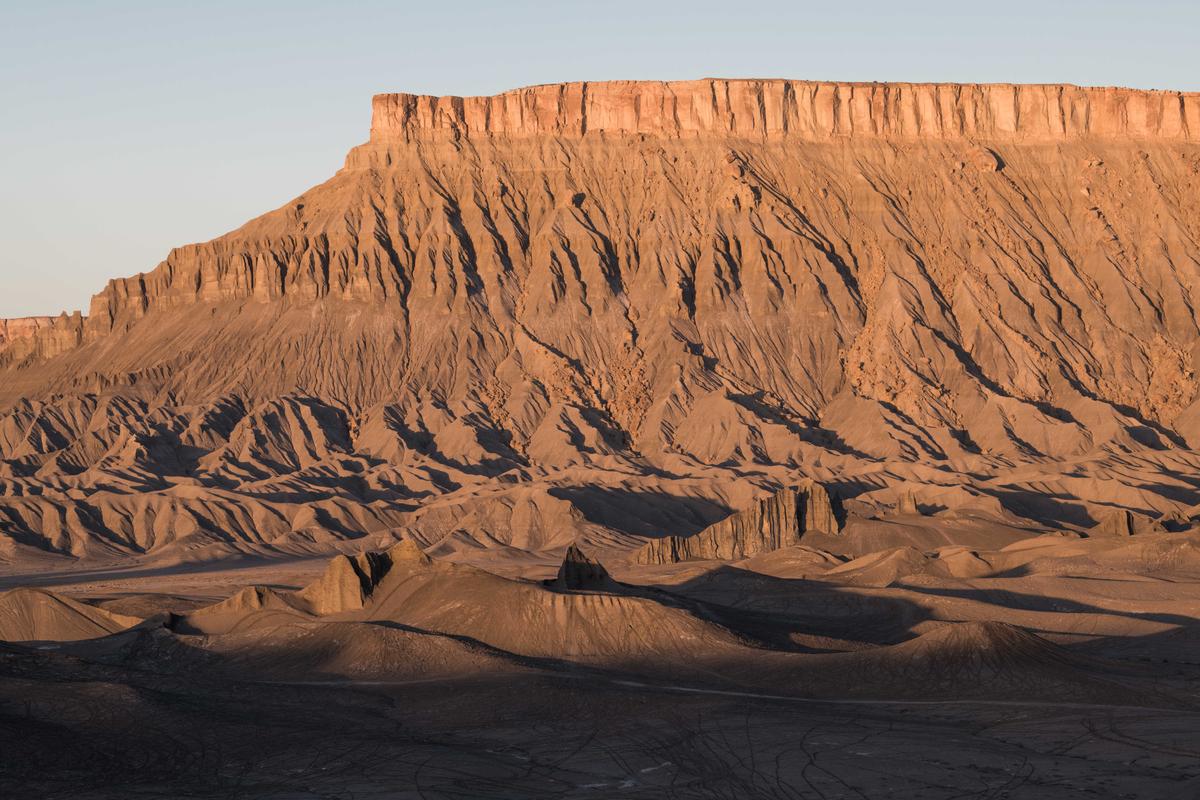 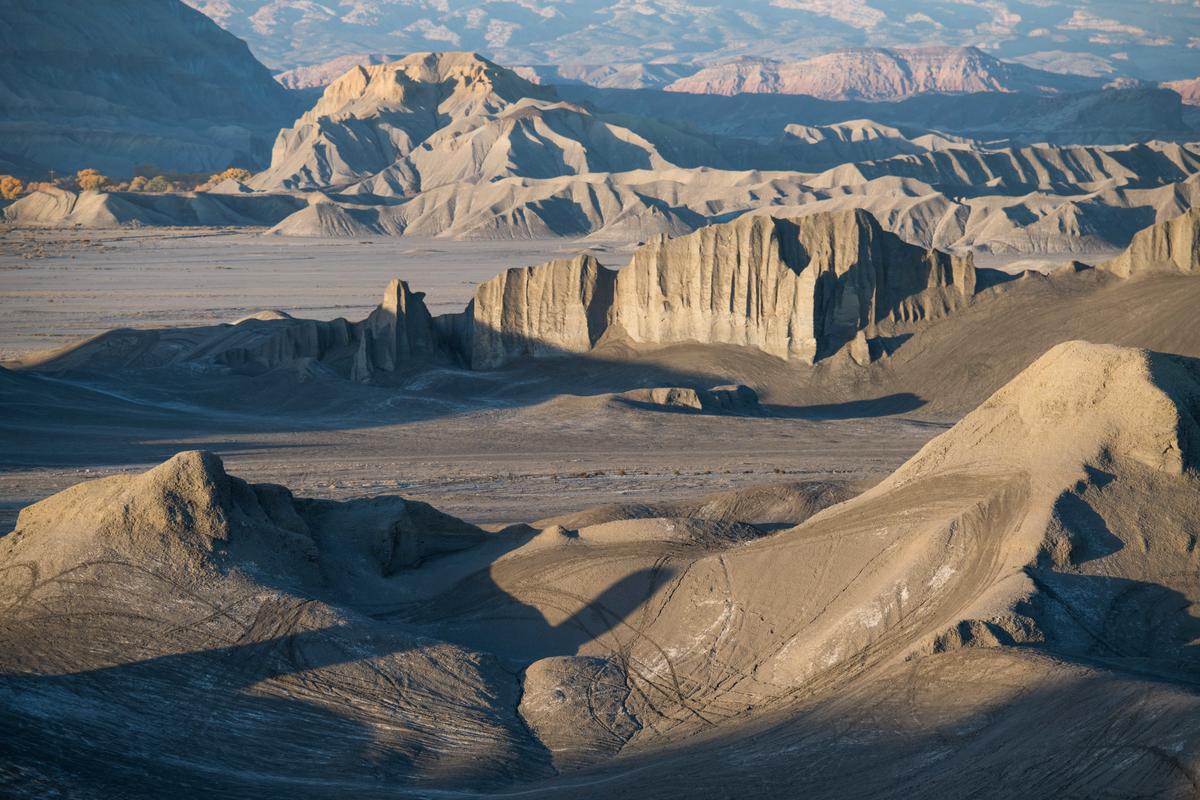 Virtually all of this work from the past year is on the site, just go to the "Gallery" page to find it. My work is arranged on the page chronologically, so the oldest is at the bottom and the newest is at the top. Just click on a  thumbnail and the full series will open up. Furthermore, almost all the works are backed up with a blog post which can be found by going to "Blog" then typing in the name of the series listed on the "Search" field. 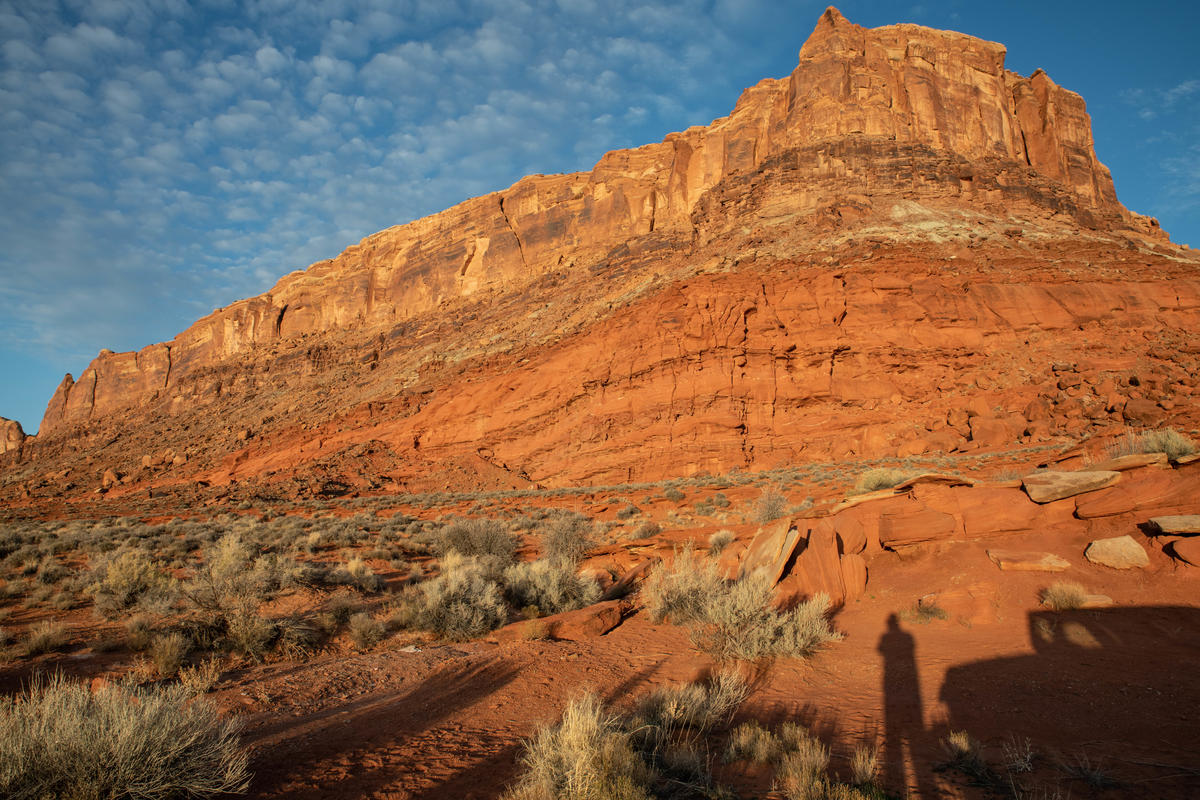 And finally, my daughter Maru and I have formed an LLC called Insight Arts Management (IAM). IAM's mission is to promote, sell and market the work of photographers and other artists. 2019 should be an exciting year as she works to market art made by a growing list of artists. I am proud to write I am her first client and she has already sold work! You will be hearing more about IAM through the next year.

Happy New year to you all. I wish you the best.

These were made in February 2018. We flew out of Palo Alto, across the southern end of San Francisco Bay, to Newark, CA where these ponds are.

Prints are currently 22 x 17 inches but can go larger. Contact me:

if you want to see them.

For three years each spring, I've taught at Penland School of Crafts in North Carolina. Each morning before class I go to the nearest town, Spruce Pine, to the coffee shop called DT's for coffee and then to photogtaph. Sometimes students will come, if they can get up by 6 :30 am, sometimes not. This year I was co-teaching a class with the writer Christopher Benfey but was still in town walking the streets every morning, taking pictures.

Yesterday we went to Marion, NC for a few hours to photograph. It felt very good to get off campus, to see new places and have new experiences. Read more

As we flew back from the foothills on the wastern side of the Sacramento River Valley we were flying with the sun in front of us. This meant whatever I photographed would be more reflective and more back lit Read more