Van Morrison sings the lyric "take me back, way way back" over and over again in a hypnotic refrain that resonates like a chant.

A couple of posts ago I wrote one called Going Back about returning to California to make some pictures. Well, this new one uses "going back" to mean something a little different.

In this one we are going way way back, to when I was still a student and after finishing graduate school, roughly from about 1970-1975. What's that like, to go that far back into my past to look at the art I was making when in my early 20's? Amazing. This is the age some of you readers are now or even more amazing,  it means you weren't born yet! It's as though, on the one hand, these were made by someone else and on the other I can still smell the fixer on my hands, the sound of the solid thunk of the 2 1/4  SLR Rollei's shutter I shot with as I took a picture, see me cutting the mat board, trimming the prints and mounting this new work made over forty years ago in preparation for a class. 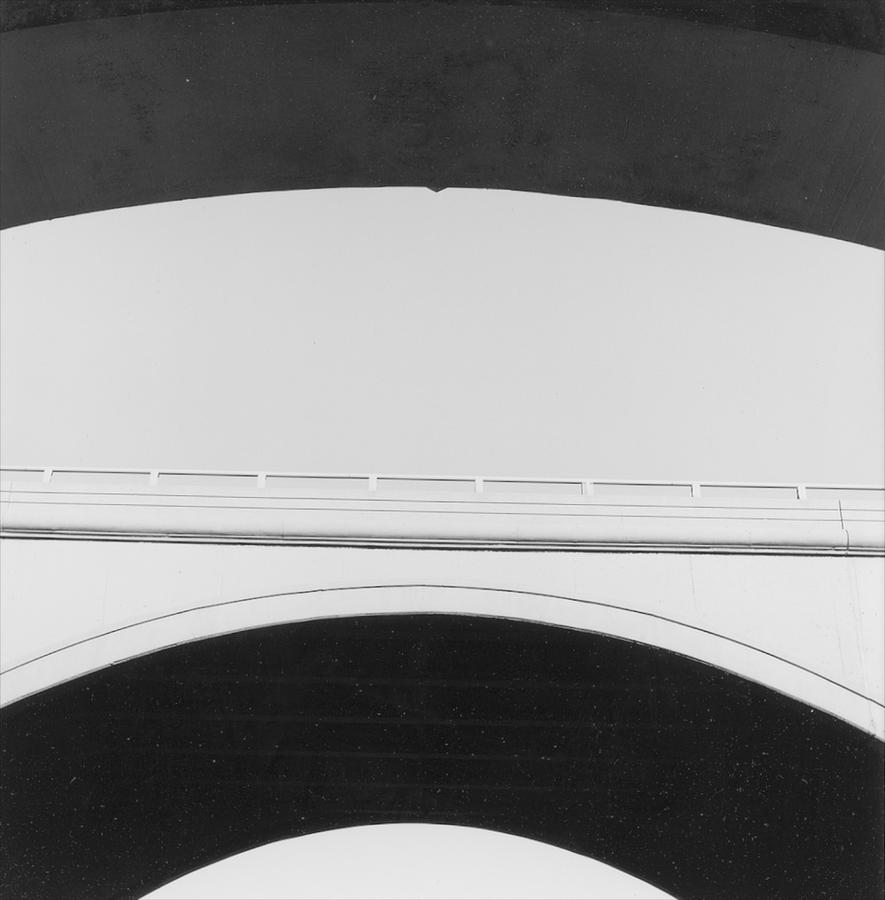 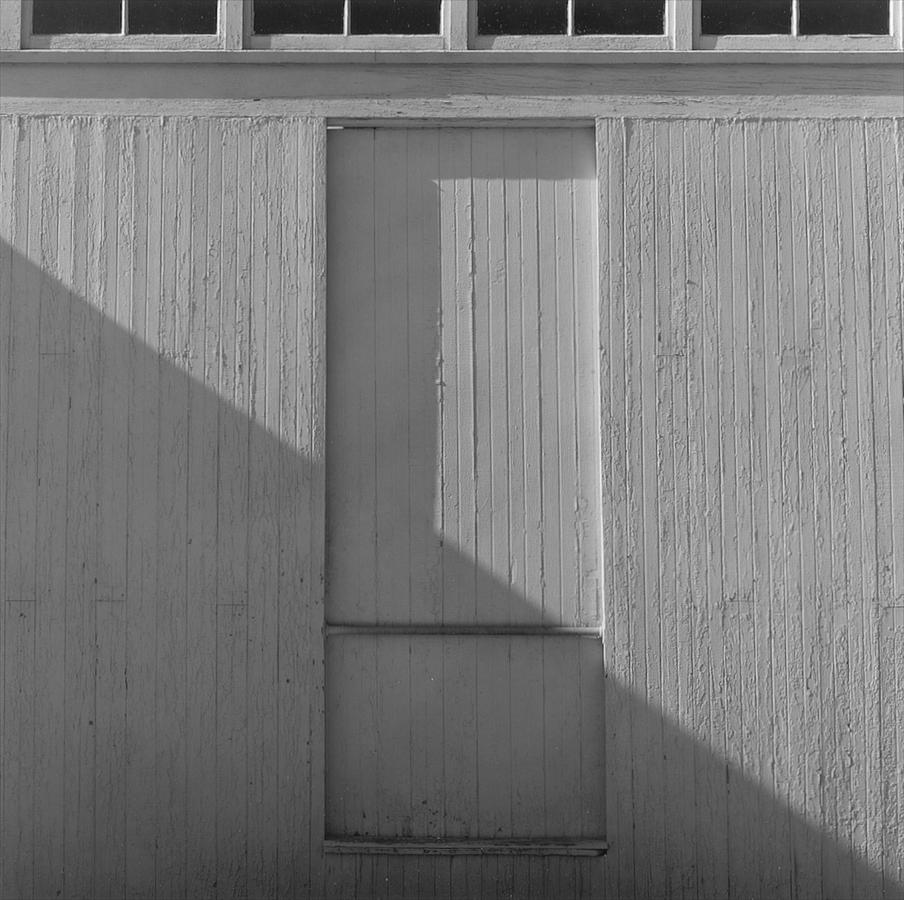 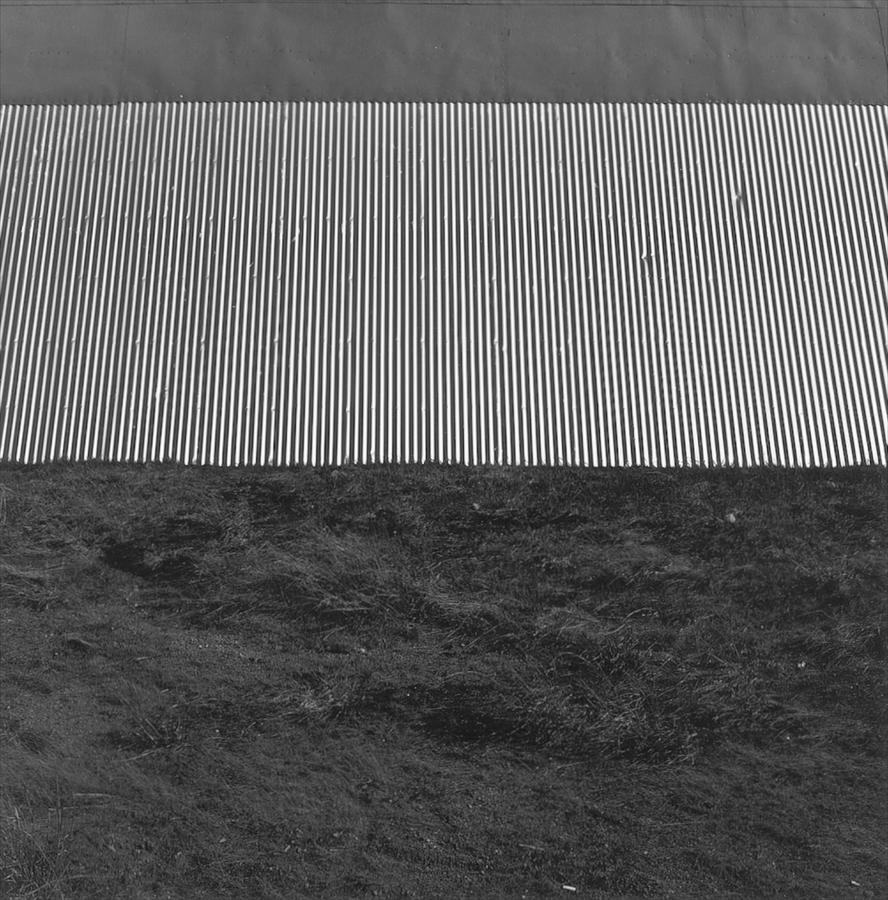 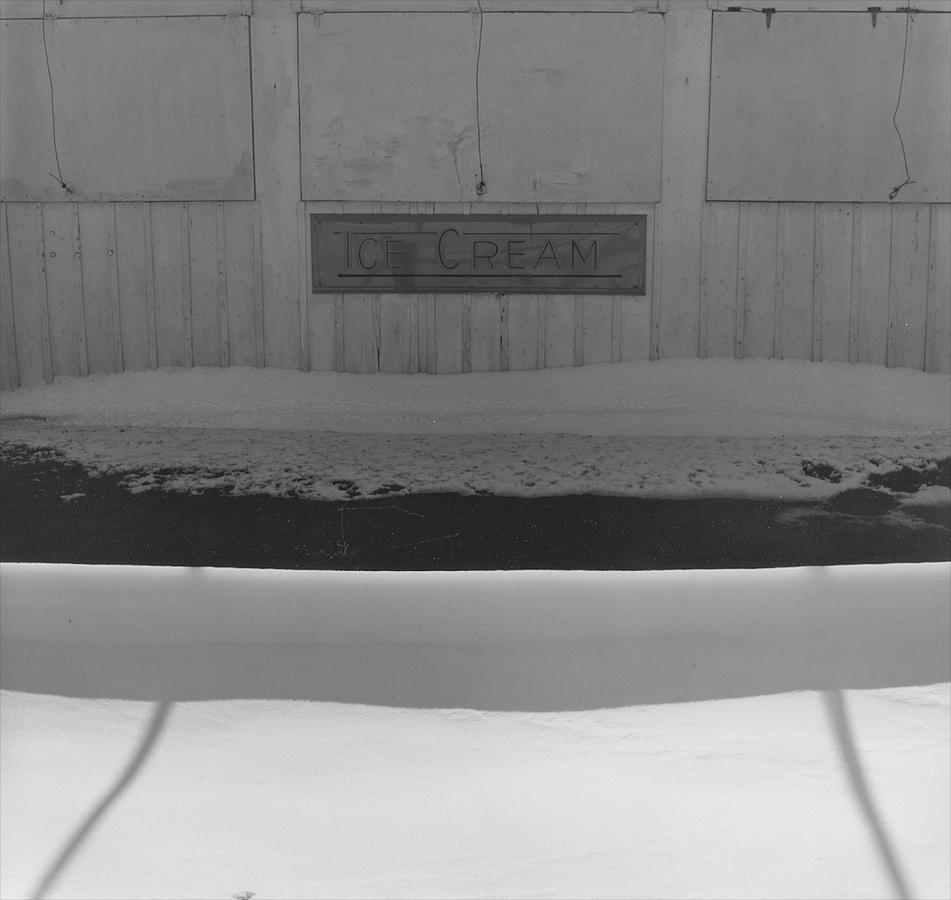 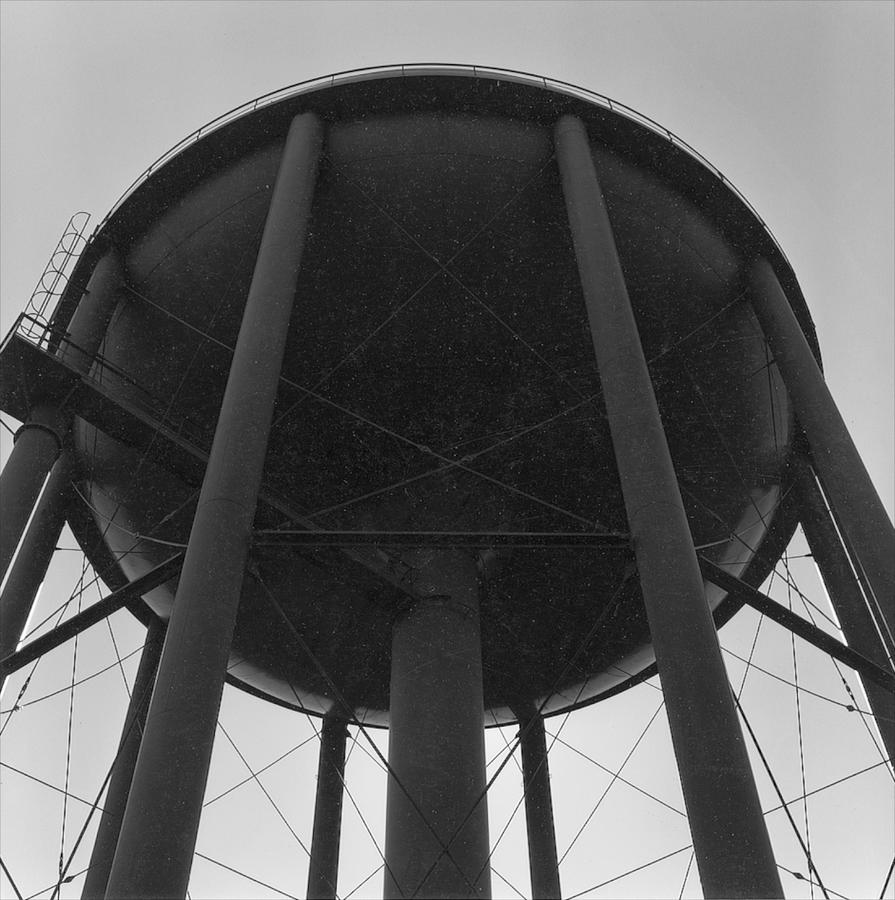 Looking at it now, it is characterized by being highly graphic, simplified and reduced. I don't think I was revolutionizing  photography very much. I also seemed to move in pretty close. It now has me wondering if I had figured out by then that I could arrange things in space with more air between them, to juxtapose content to make connections less physical and perhaps more figurative. Perhaps that came later.

I also learned that my pictures didn't change much after finishing school, at least not right away. It took me awhile to shake off the influences and experiences that had prevailed while studying and to find my own voice.

In these early days I tried my hand at sequential photographs, as in these two: 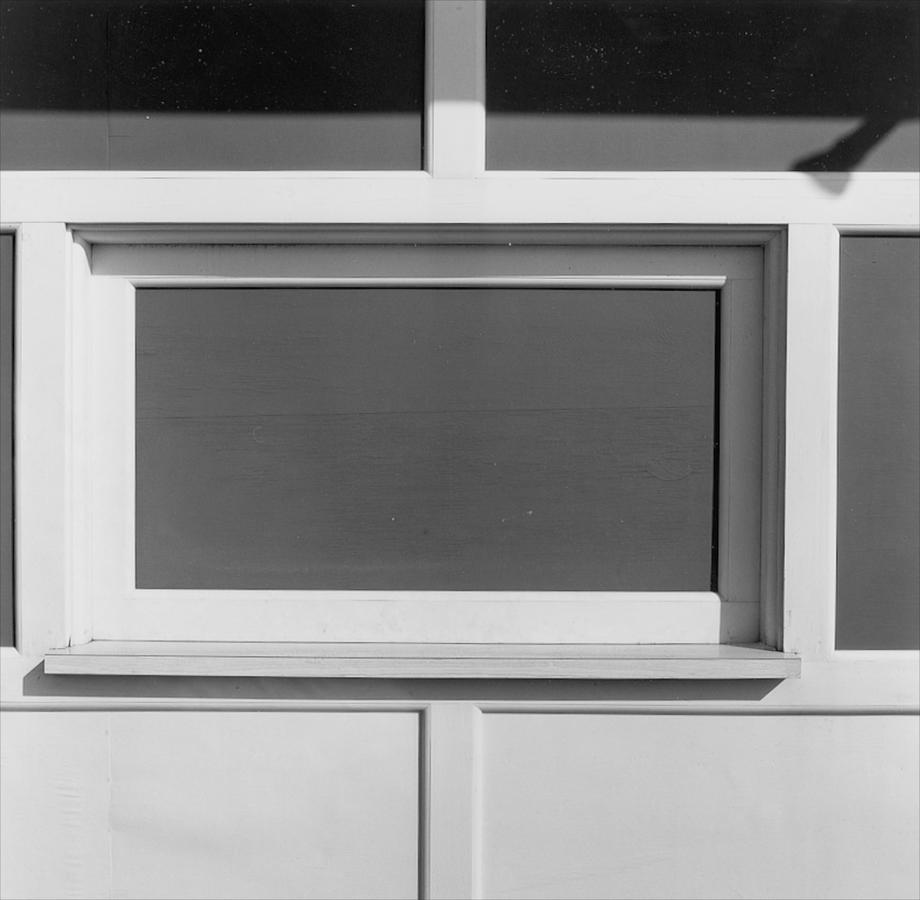 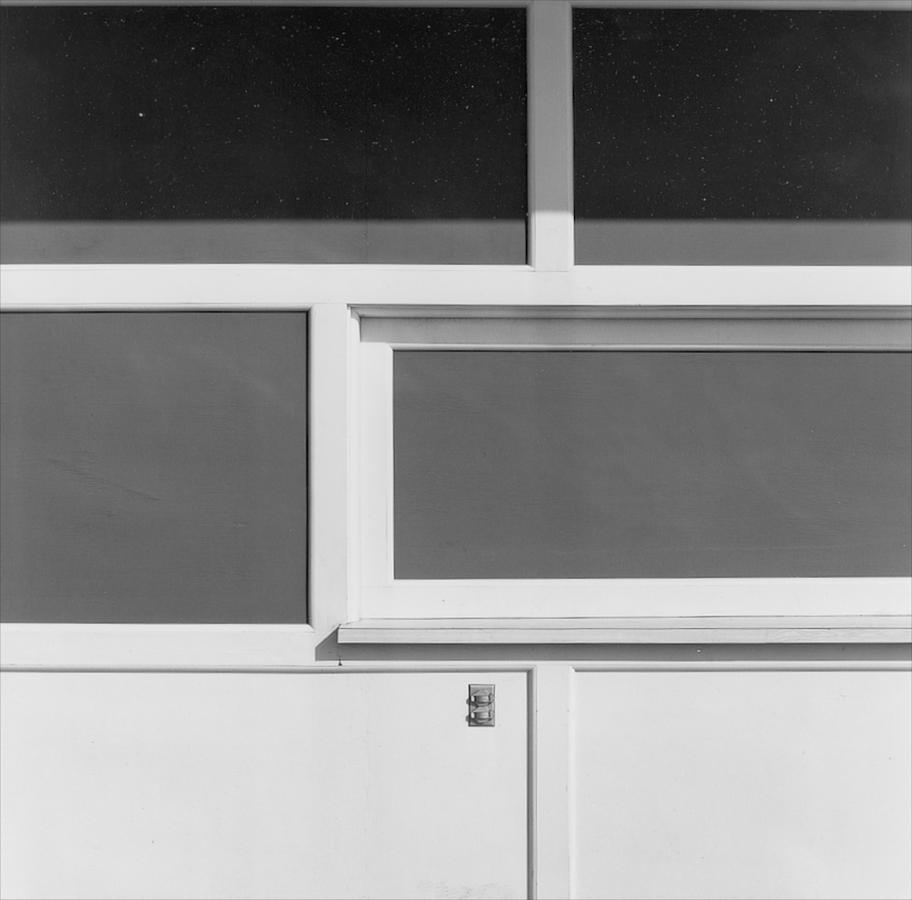 although I didn't stumble into actual series work until 1981 with Nantucket.

Finally, and there will be more of these early work posts taking us way way back, I have one from something very different, although the tools were the same: 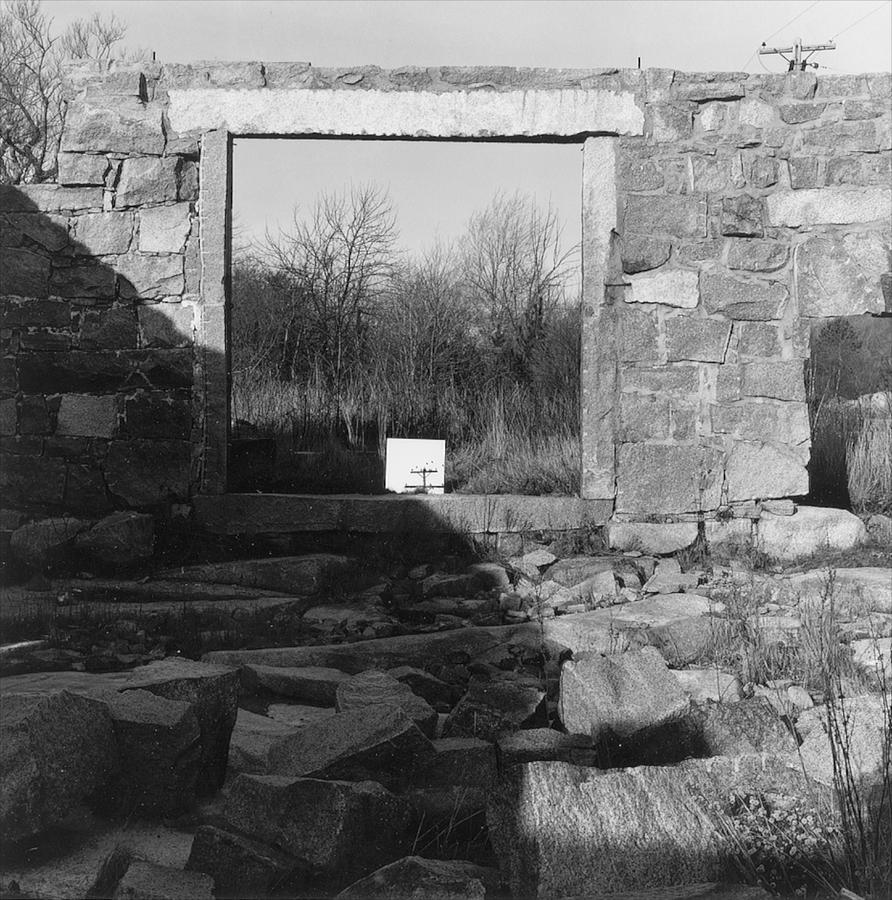 I spent a couple of years with a 24 inch square frameless mirror with hooks stuck to the back of it in the trunk of my car. I would often hang it between a couple of trees with fishing line so that it faced behind me, or, as here, prop it up with a rock.

Whacked, I know. I got it in my head that I wanted to see, yes, forward as the camera always did,  but that I wanted some way to see in a different direction at the same time. I was frustrated by the tunnel vision that the camera produced. The pictures seldom worked out, but that didn't stop me from trying.