What is Monsters? Monsters is new work, never shown before.

I like to think of this new work as part of a trajectory, perhaps a final chapter or at least a key component of work begun more than ten years ago at the Mutter Museum (Mutter), that then progressed to the Cabela's work, that then included the Reggio Emilia, Italy photographs and that, most recently, includes work from the National Museum of Medicine and Health. Monsters, although different, fits right in with these others.

As someone who has perhaps spent most of his time photographing both rural and urban landscapes it seems I have amassed a significant body of work in this "other" manner of photographing. Funny how that goes. Follow your heart, your inspiration, your instinct and your work too may go off into something you never could have imaged.

The original tangent for me was the Mutter Museum pictures I began on a whim in 2004. I had just been promoted to full professor at Northeastern University where I taught and felt as though I could now do anything I chose, that I was no longer constrained by review and scrutiny. This was very freeing as I'd been in academia and its requirements for a very long time. I'd never photographed in that way before and was mostly an outdoor photographer. There I was, photographing forensic study specimens both large and small with an 8 x 10 inch view camera, inside, in a small space and using hot lights, hanging black paper as a backdrop. Add to all this, that, of course, I couldn't see any results until I got back to the darkroom to process film and make prints days or weeks later. My friend Rob and I made several more trips to the Mutter in the next year or so and eventually, I shot some in color as well as black and white. Four of the color ones were shown at 555 Gallery last fall, in 2014.

Monsters is Halloween masks, wigs on display that use plastic head forms and mannequins. This is work begun in 2013 and completed last year. 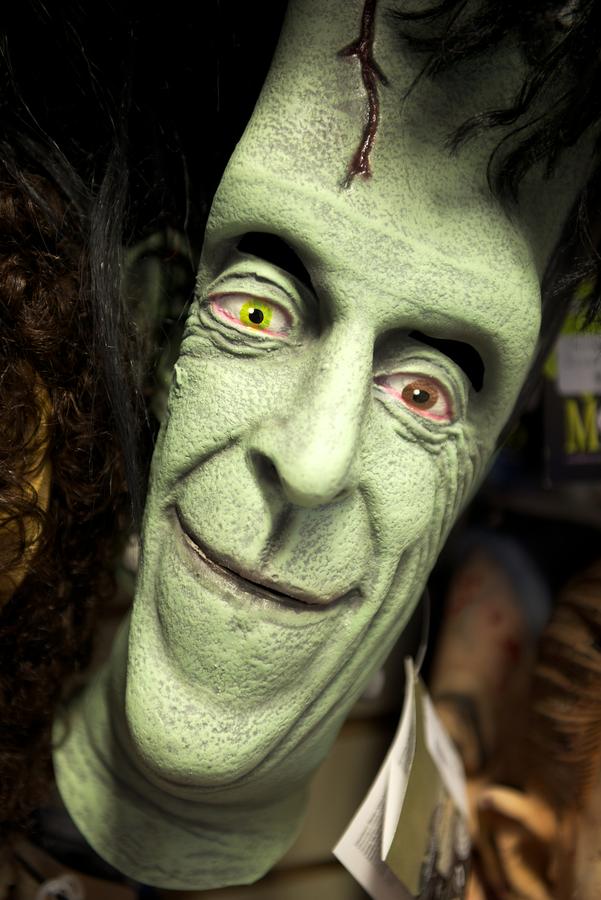 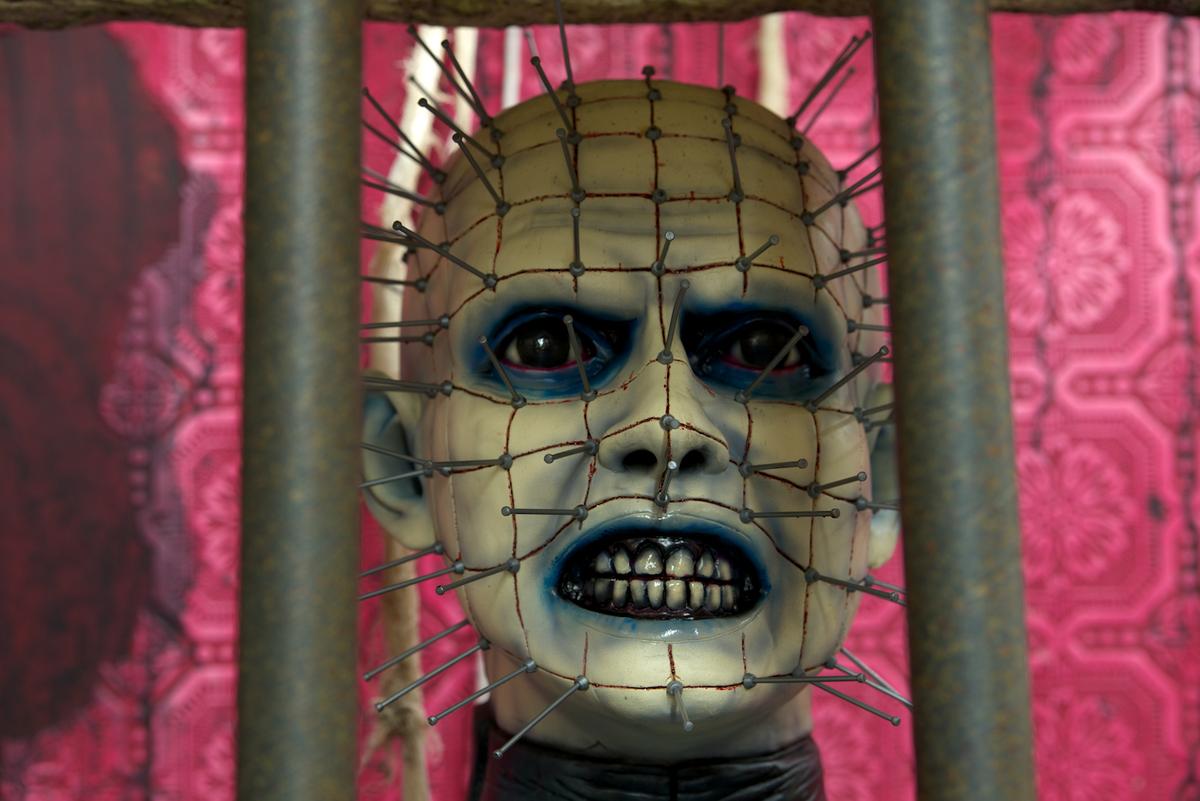 Why? Although my imagery is mostly pretty straight I have, throughout my career, worked to extend my own definition of the medium of photography. What could I do with it, how could I make pictures that rearranged my own precept of the medium's capabilities and qualifications? I believe this comes from a career-long desire to understand my own chosen discipline. So, to bring this to these Monster pictures, my effort is to extend my own range but also see into photography's transformative power. By this I simply mean photography's incredible ability to be both more than what you see but to change things it renders. 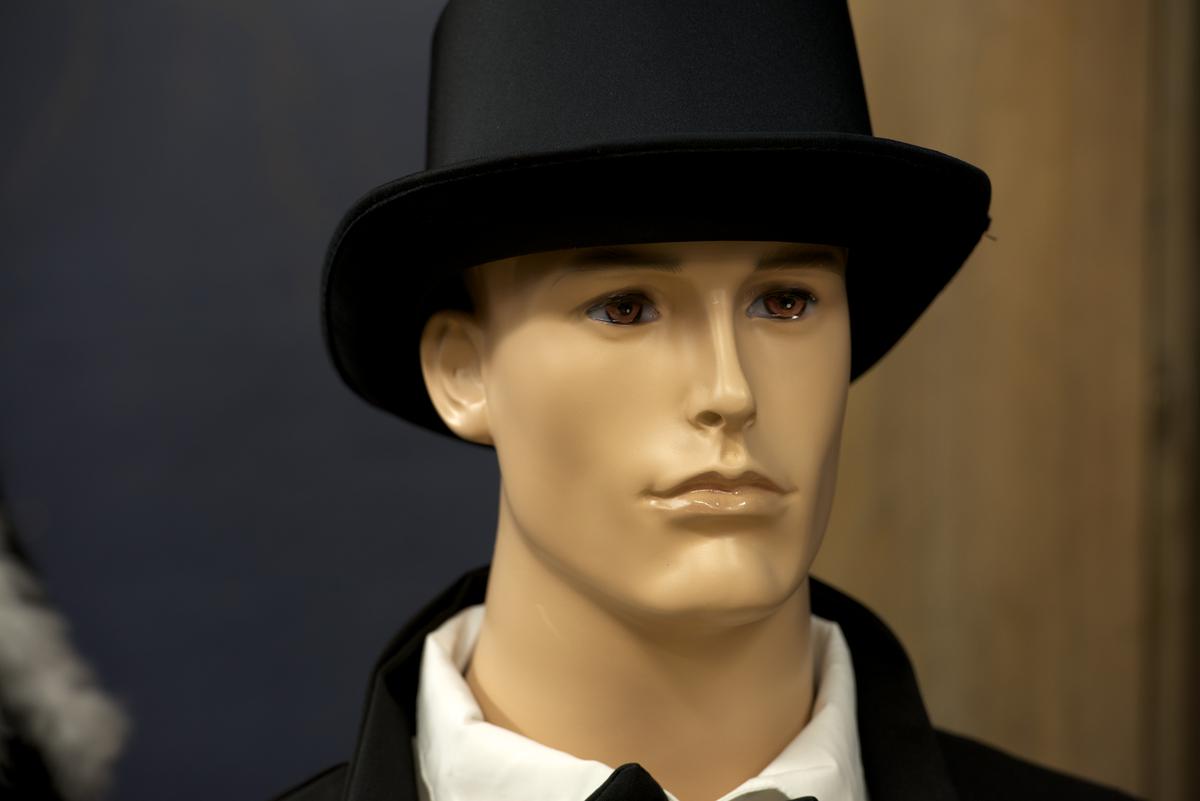 With these pictures I also believe there is a peculiar and wonderful humanization that takes place. Do we imbue plaster, plastic, latex and foam with human personality through some evolutionary imprinting due to our genetic makeup? 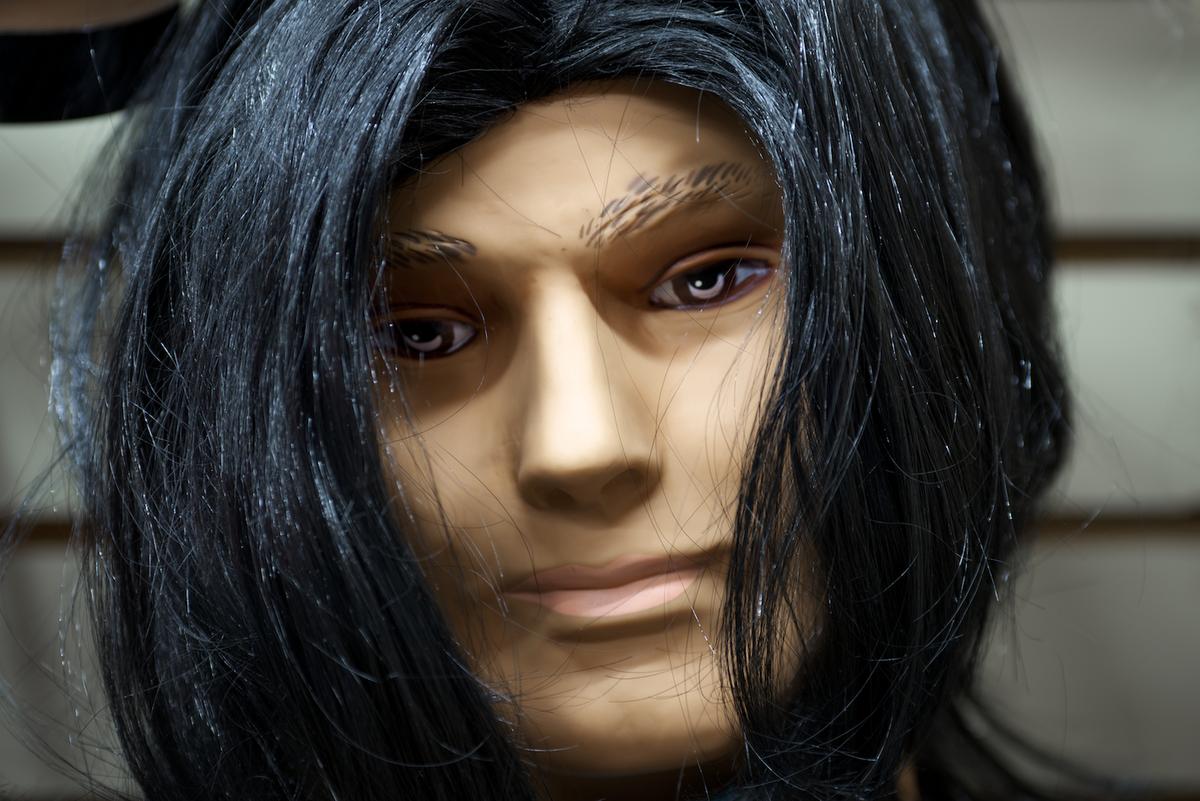 In order to sort through this and to share the effort with you, we are making a catalogue of the show and I am pleased to report that Alison Nordstrom is writing the introduction. Don't know of her? Alison is the former curator at the George Eastman House in Rochester, NY and the author of numerous books on photography. I am honored that she is willing to delve into these pictures and share with us her perceptions. 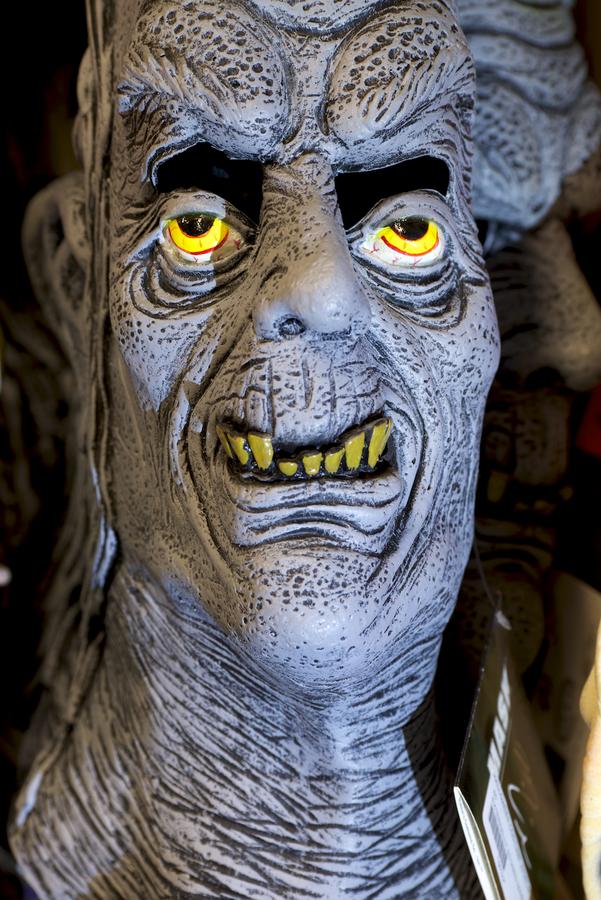 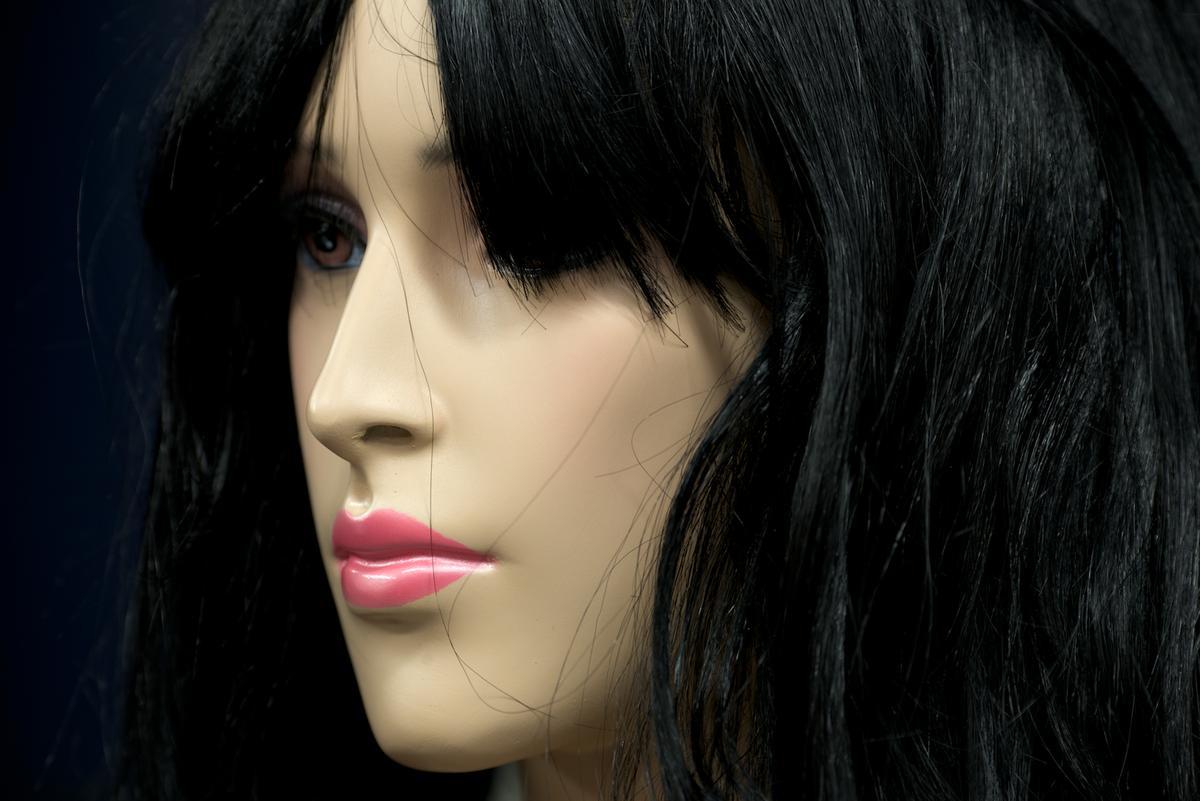 I will blog occasionally about the work as I now leave Martha's Vineyard after two weeks to get to work. I will be printing and framing during July and perhaps into August.

Monsters will be at 555 Gallery in September.