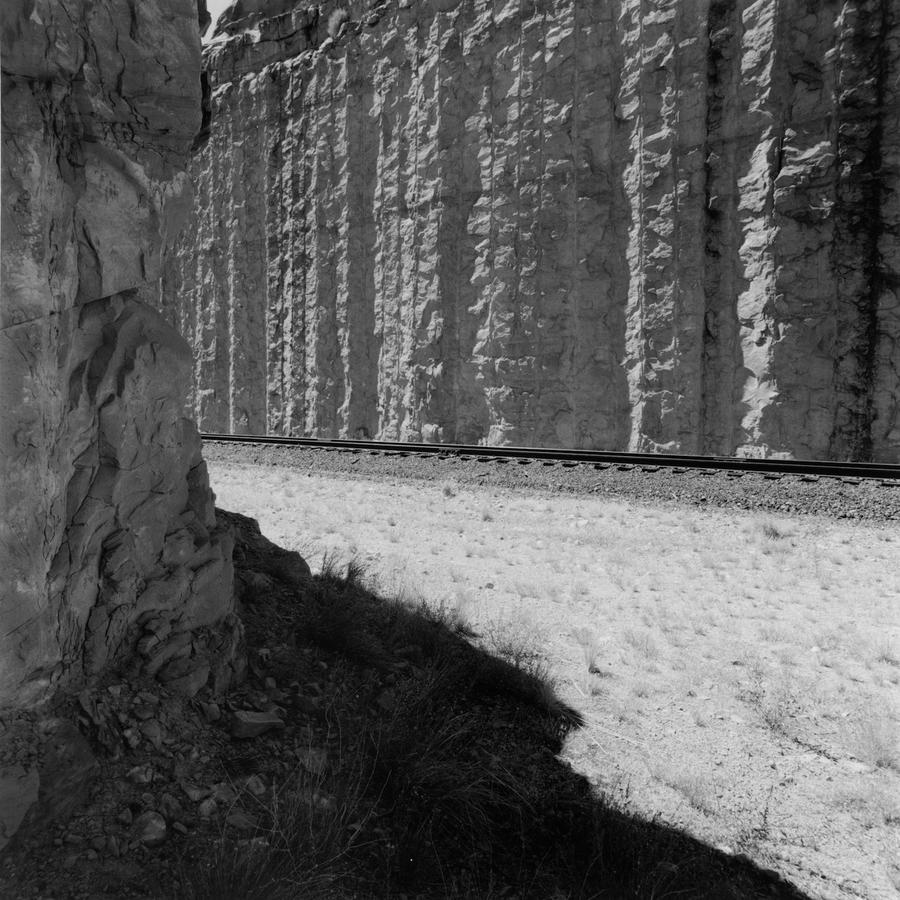 I've referenced the last time I was in Moab in 2010 during this trip in a couple of my other posts. But I was in Moab before then too. Back when we all used film, in 1998, to make our pictures, I made a series I called "Moab, Utah". They were of the railroad tracks along a mining spur on the way south from Moab along the river close to Potash. I made the prints in my darkroom.

They are on the site: here. I also wrote about them: here. 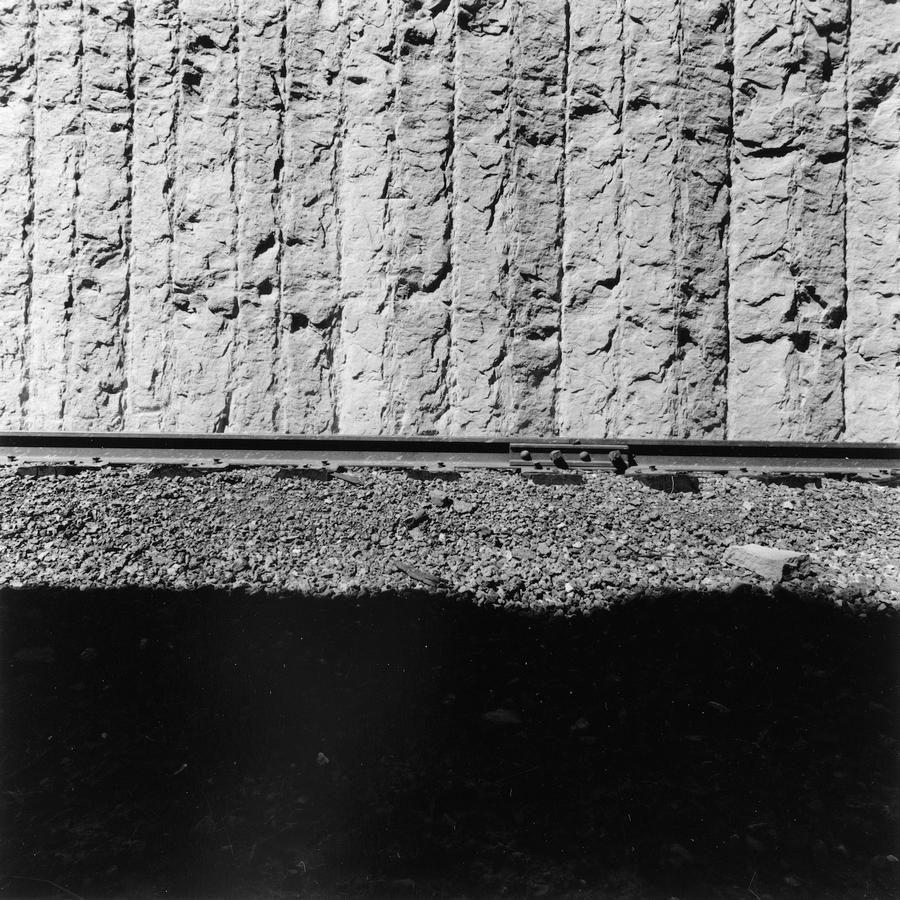 I drove by there yesterday, now twenty years later. And thought about whether it made sense to reshoot. I chose not to. Mostly I don't do that, relying on the pictures I made to stand. Much here in the Southwest  is timeless, of course, or seems it. Or perhaps it is that rock is less susceptible to perceived change than our frenetic need to make things that are new.

At any rate, I also was back at Thompson Springs off of I 70 the other day and found what had been where I made the first picture in that series (here). 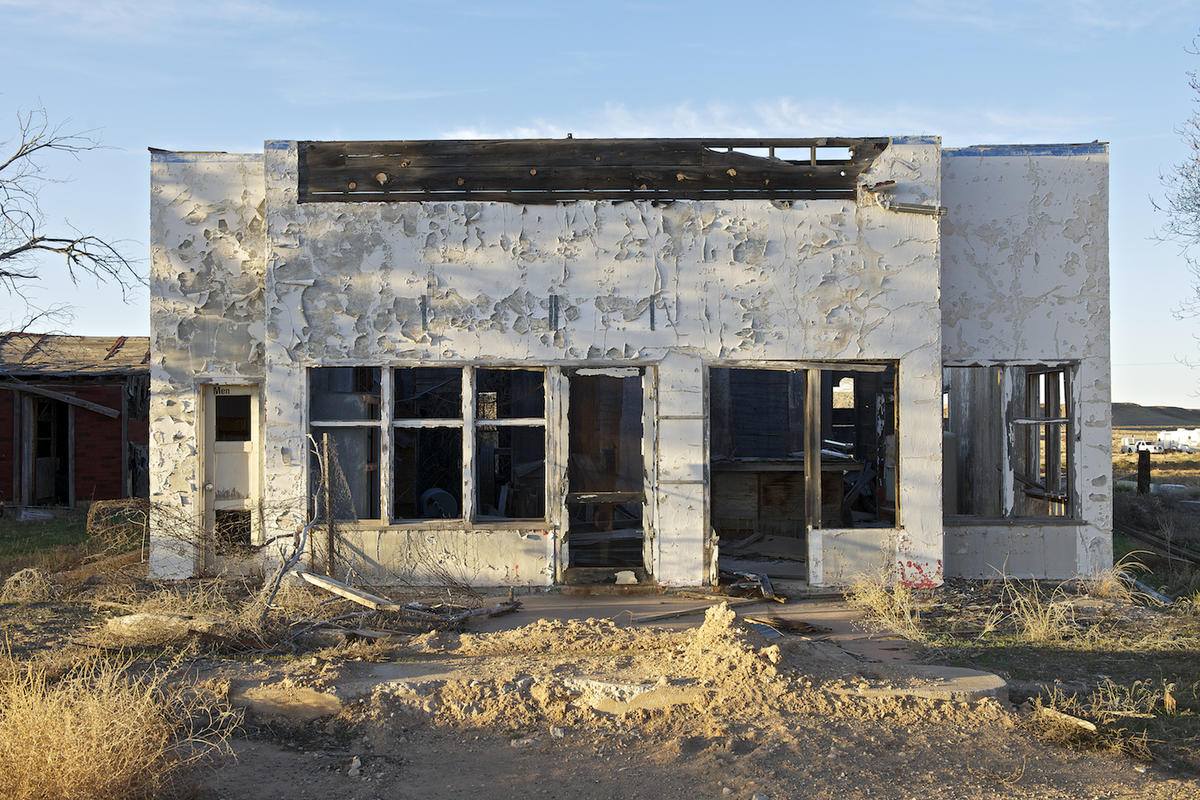 A favorite of mine, made eight years ago. This time things had changed quite a bit: 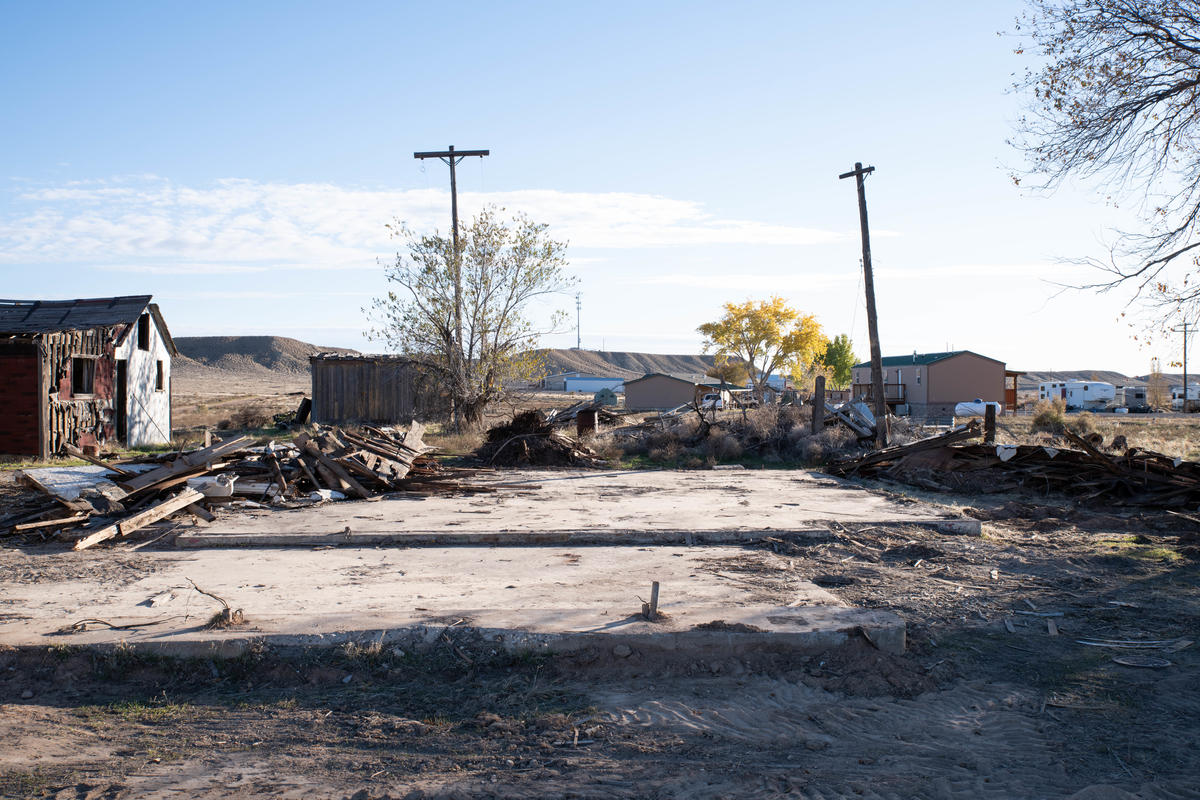 I was told by a neighbor the roof caved in and the town deemed it a safety hazard so tore it down.

I can't forget my first experience with things ephemeral. I was making the pictures for my MFA thesis while a student at RISD in the early 70's. My subject was cars in a junkyard. I'd made a picture of the tail fin of a 1957 Buick that I liked. A week later I went back to photograph it some more only to find out that not only the fin was gone but so was the whole car! Lesson learned.

Programming note: Please don't assume I am not susceptible to what has gone on this week: Tuesday's election, Trump's bizarre press conference, Session's firing and subsequent threat to the Mueller investigation, another shooting, this time in California, only two weeks after the last one in Pittsburgh and the wildfires in Paradise, CA. All that in the past two days! I am as influenced by all this as you are, unable to escape it even here in Moab. In many ways it seems it is the worst of times. This makes my pictures taken here in a Utopia of rock and river and blue skies seem like escape. On the other hand, maybe we need a little beauty in our lives right now. 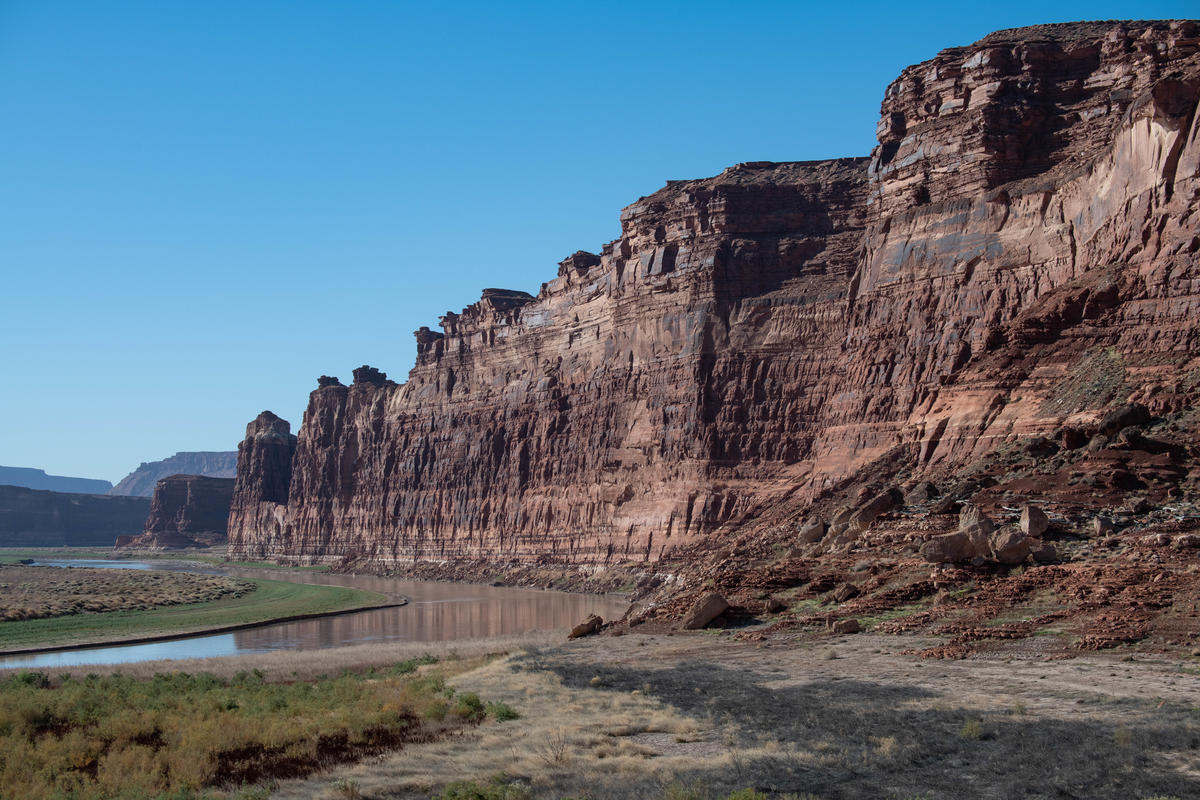 I hope you can find a little Utah in your day today.

I'm going to try to post daily for this trip. In the context of showing you what I am photographing I want to do a couple of other things too. One is to speak about how these trips work, how my experience is my guide to know what to pack, where to stay, how to bring home meaningful pictures and how not to screw up. Read more

Yesterday was remarkable. I left Moab early and drove about an hour to Thompson Springs to revisit a town I'd photographed in 2010. Little had changed. Read more

Dilemma: passenger or pilot? Make a photograph or take a photograph? Go along for the ride or drive? Okay, you get the distinction. Allow me to explain. Read more

From downtown in Moab on the way to Arches, turn right just before the bridge and head north on Rt 128. This heads you up a canyon close to the Colorado River and eventually, a couple of hours later, to Interstate 70. From there drive west and meet up with the main drag back to Moab at RT 191. Total time: maybe six hours, more if you stop often. What a trip. Read more