Yesterday was remarkable. I left Moab early and drove about an hour to Thompson Springs to revisit a town I'd photographed in 2010. Little had changed. The series is here.

From there I drove east on 70 to Green River which I will write about later then on to Hanksville, and then west to Factory Butte, where I spent the rest of the day. 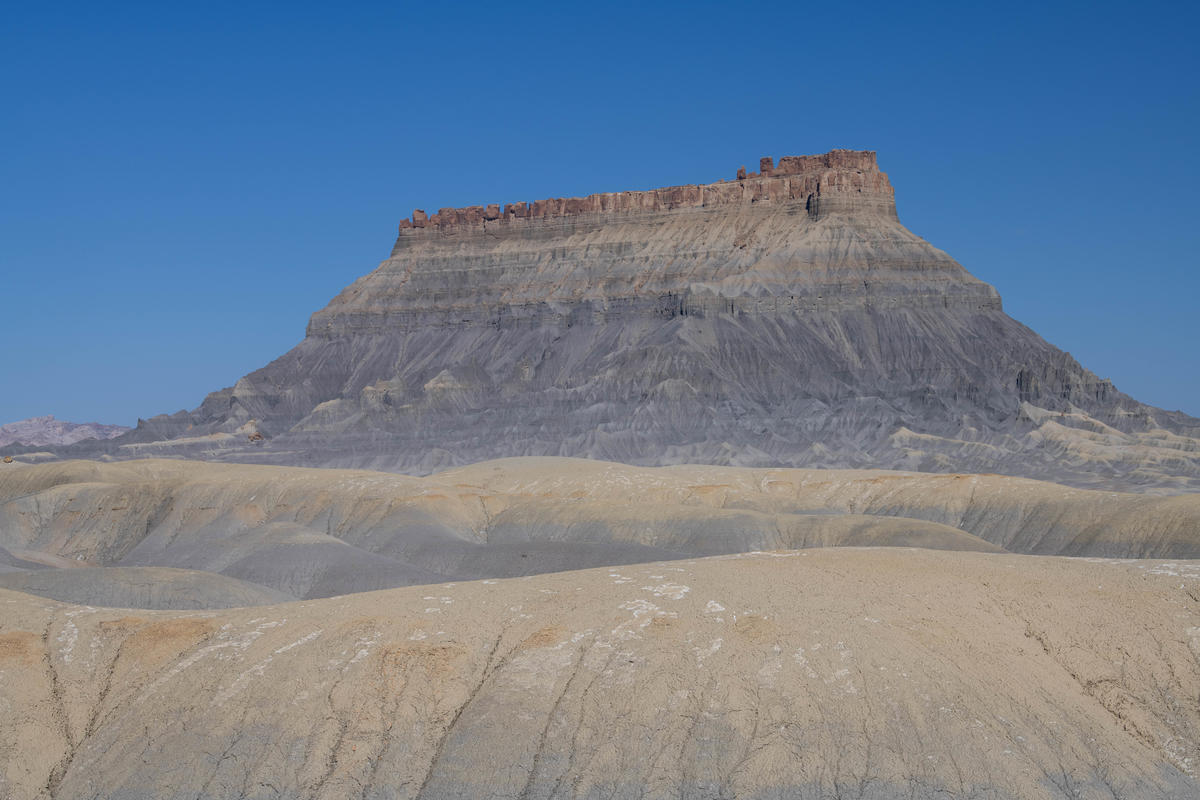 Something from another planet. Factory Butte is close to a wasteland of epic proportions. In fact, it is an"Authorized Play Area" allowing all sorts motorized vehicles to do whatever they like to it. 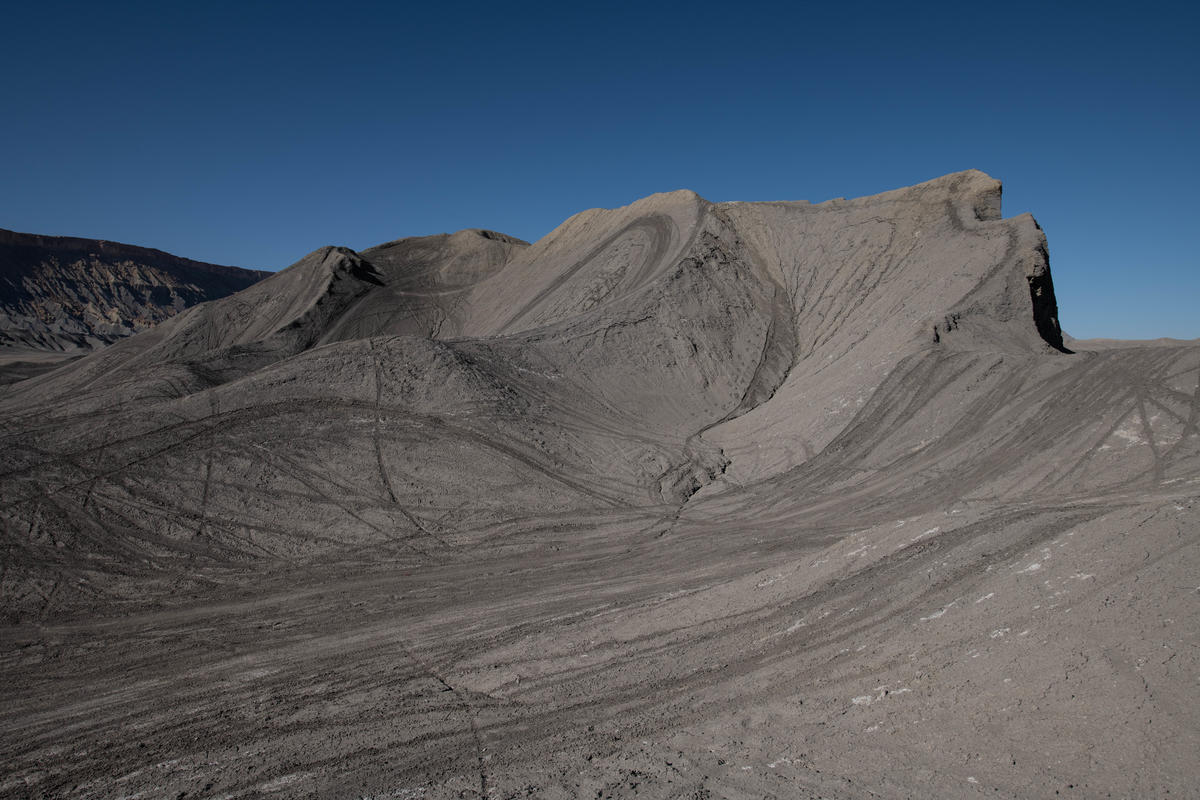 I had photographed here before. It is safe to say that this one place was the key motivator for me to come on this Utah trip in the first place. 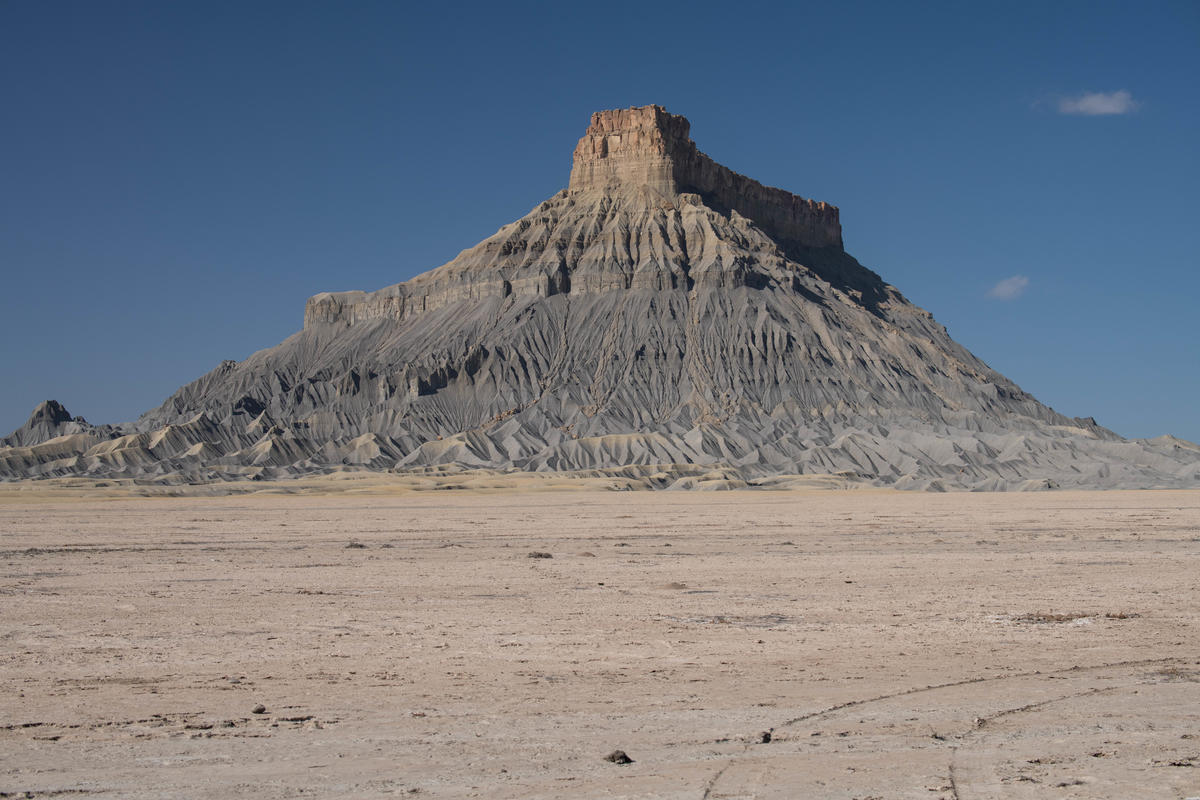 Factory Butte itself is difficult to describe. Thanks to the miracle of photography I can let the pictures show you. 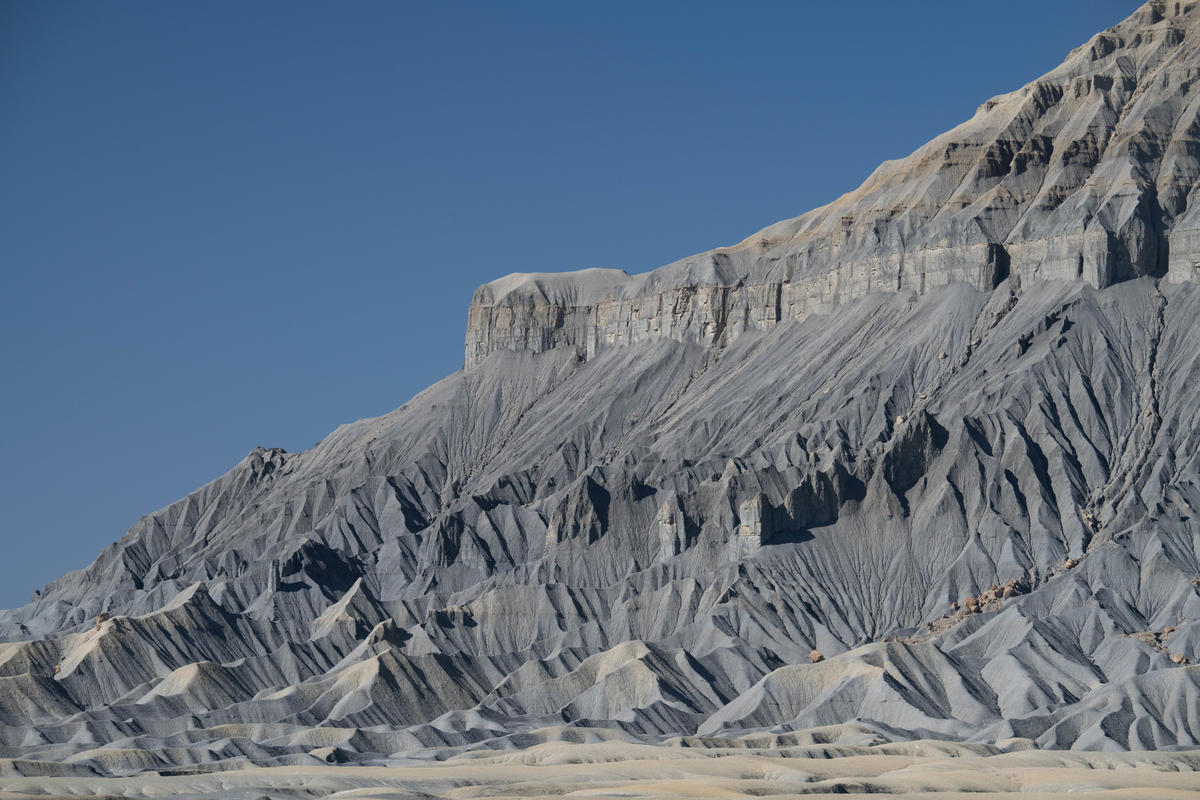 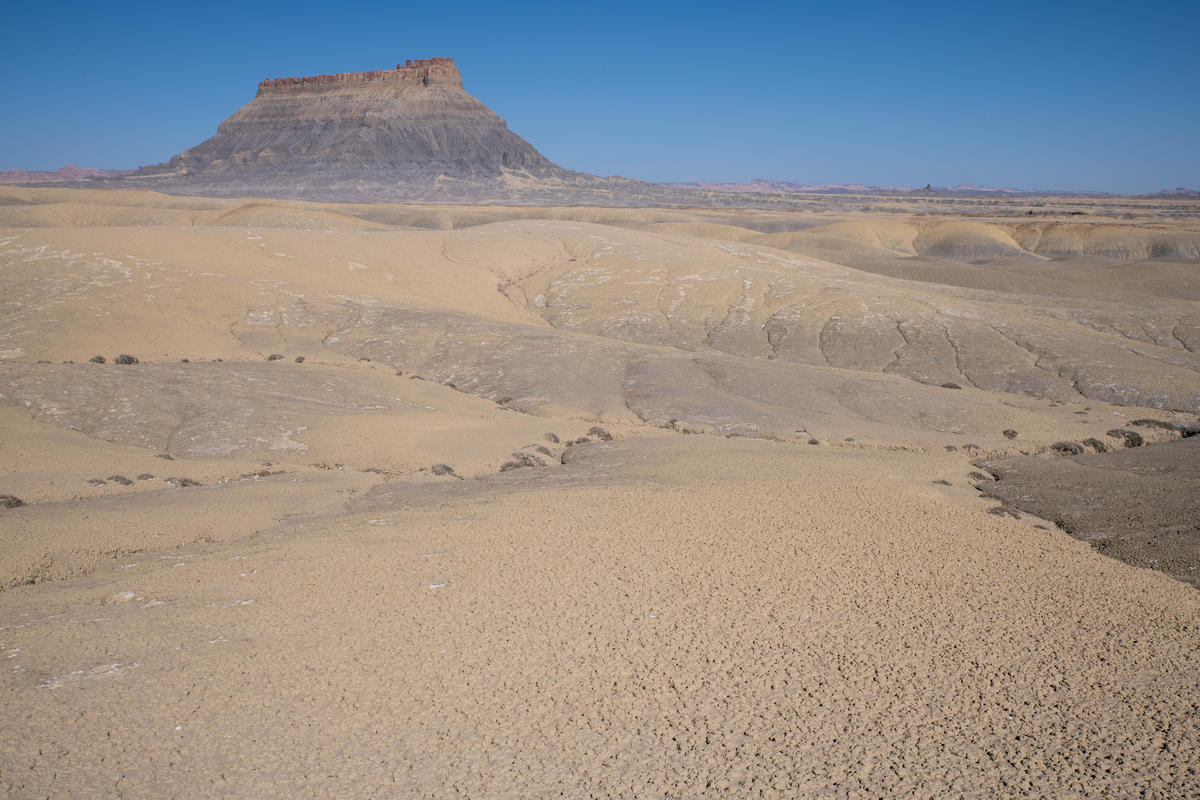 I will stop here as it is getting lighter out and I want to be back at Factory Butte for early morning light.

Thompson Spring, Utah sits about a mile off Interstate 70  an hour so from Moab. I made these one early morning in March of 2010. Although much more current and using a digital camera, these stem from a way of working begun with the Nantucket pictures I made in 1981, my first series. I made these pictures over a couple of hours, walking, looking, concentrating on trying to get pictures to relate to eachother. I've learned this way of working is as much about what you don't photograph as what you do. I also know I have to make about three or four times more pictures than what I'll use in the end. Usually this kind of series starts at the beginnng of my photographing and ends when I finish. But not always.

Thompson Spring looks like it is abandoned but if you look closely in some of the pictures you can see trailers in the background. With the land the cheapest thing available it must have been easier to leave these old decaying homes and buildings behind and just set up a trailer or double wide nearby.

I'm going to try to post daily for this trip. In the context of showing you what I am photographing I want to do a couple of other things too. One is to speak about how these trips work, how my experience is my guide to know what to pack, where to stay, how to bring home meaningful pictures and how not to screw up. Read more

I've been to Moab several times, the most recent in 2011 when on sabbatical leave. I rented a small apartment for five weeks and made pictures. Read more