I thought that perhaps Paradise would be coming back to life ten months after I was here the first time, two months after the Camp Fire. It is one year since the firestorm destroyed the town. To be clear, there are signs of renewal, some buildings are going up, some residents have returned, but the sheer scale of the job at hand is so huge, the destruction so extensive that real progress will need to be measured in decades, not months. 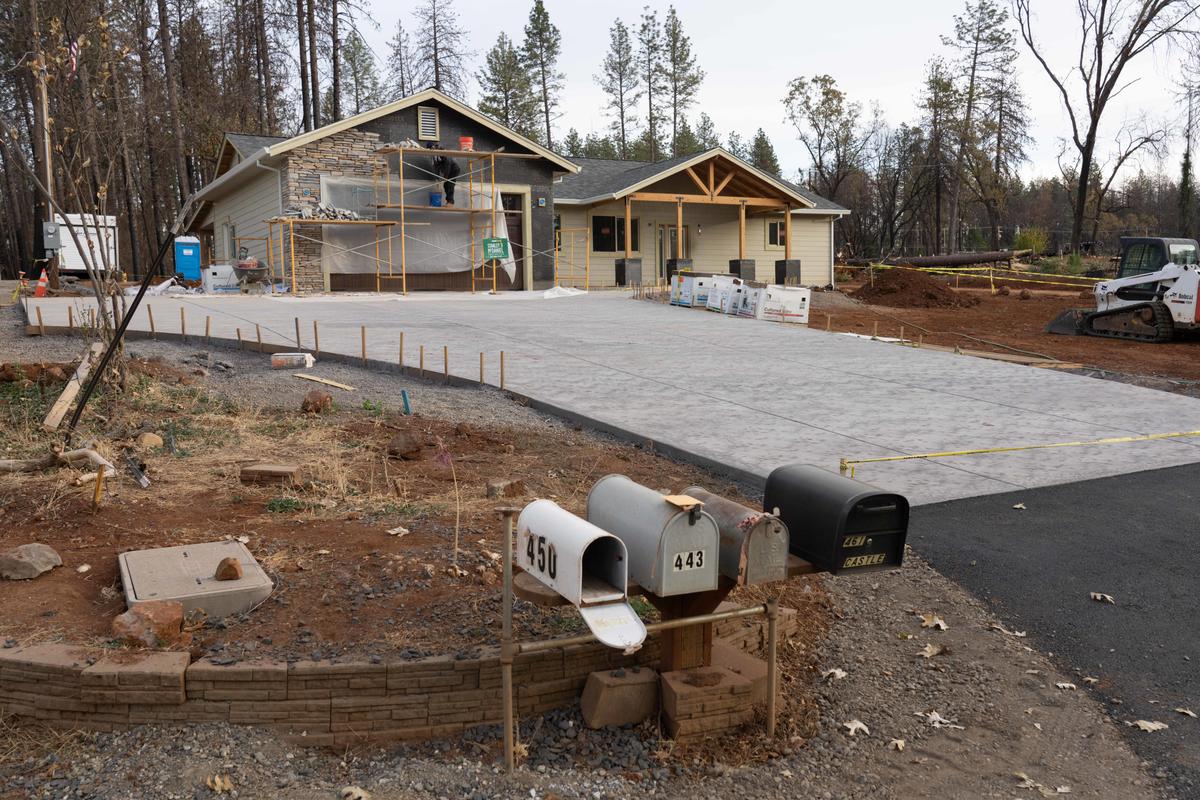 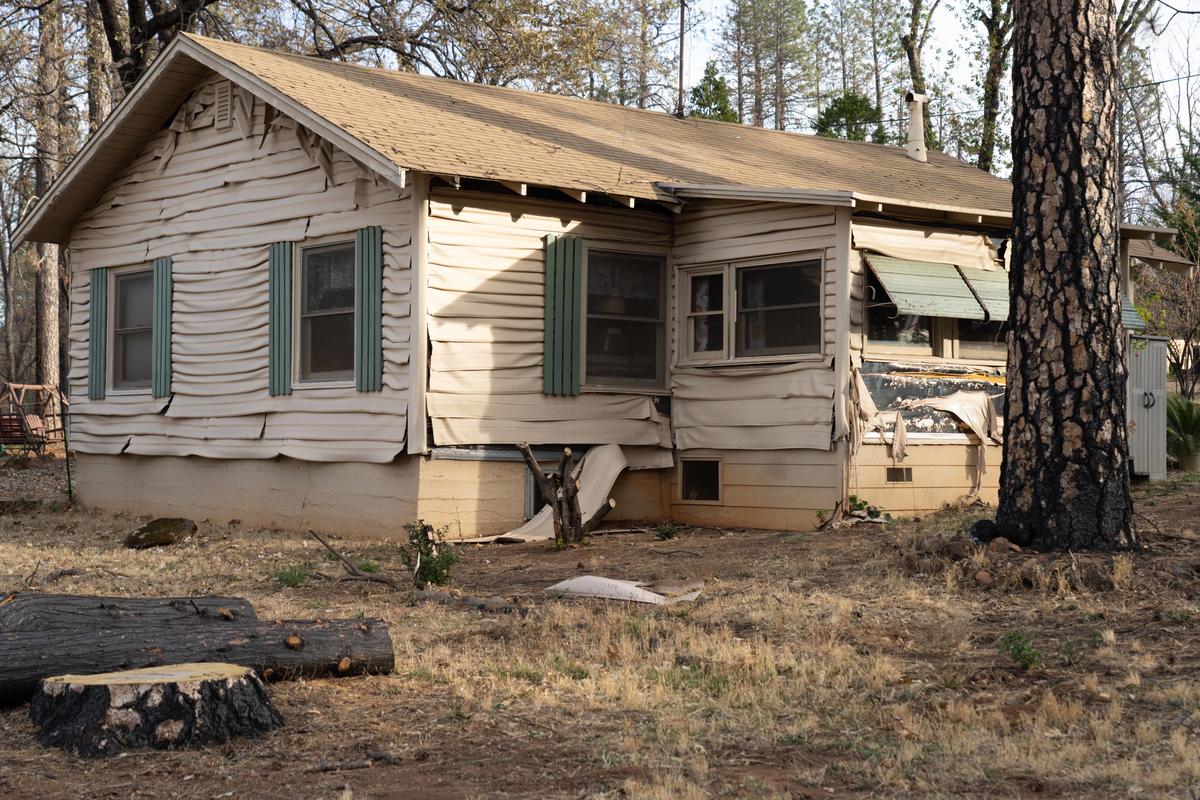 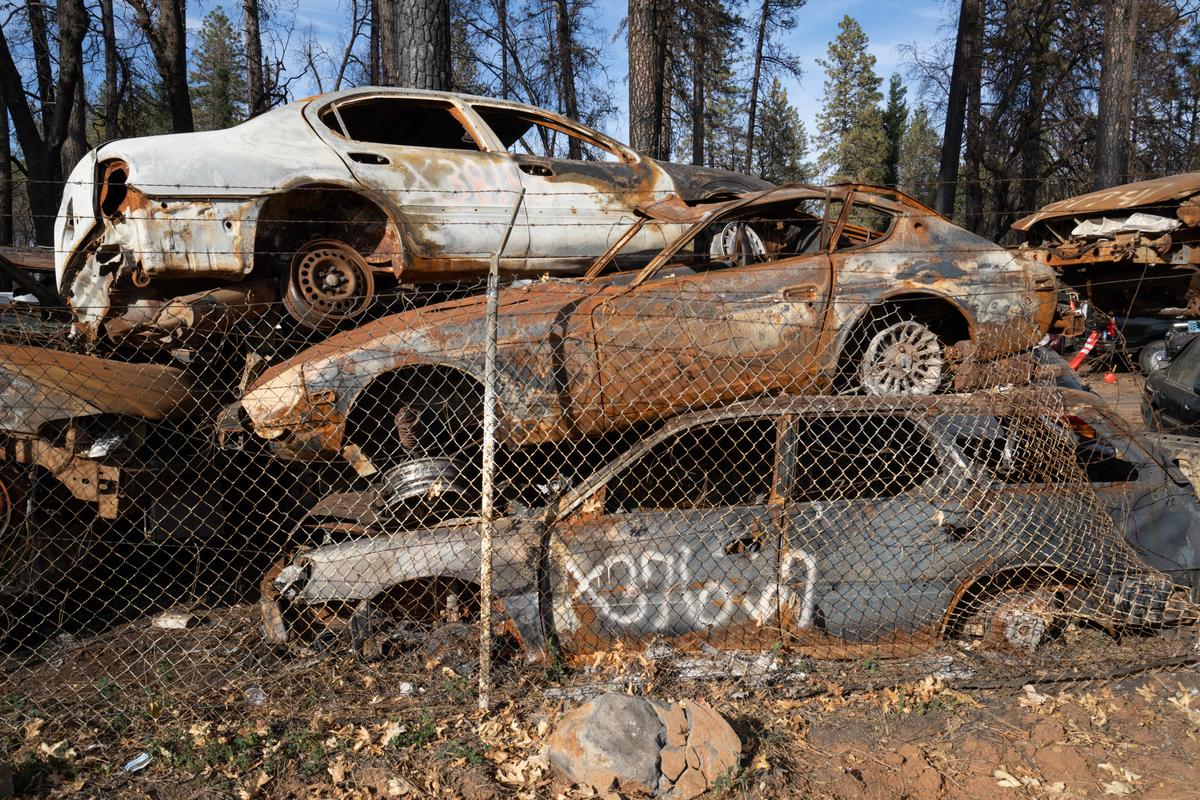 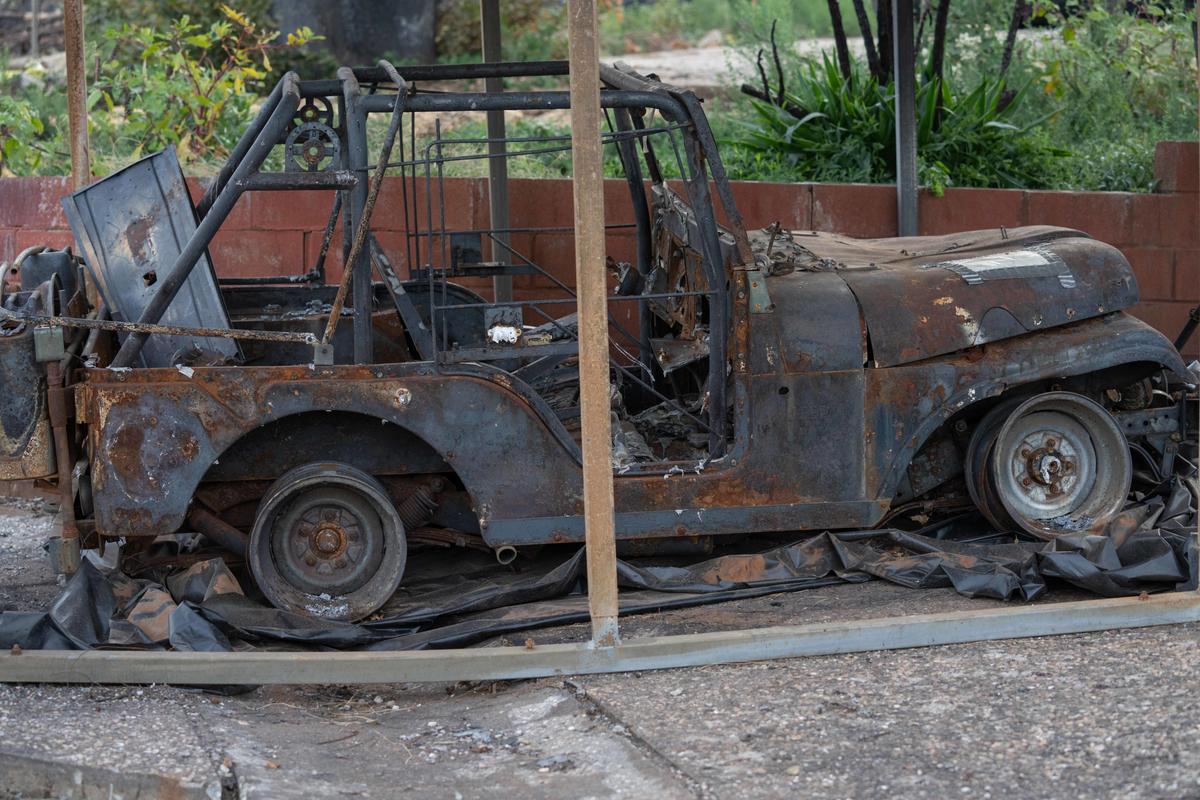 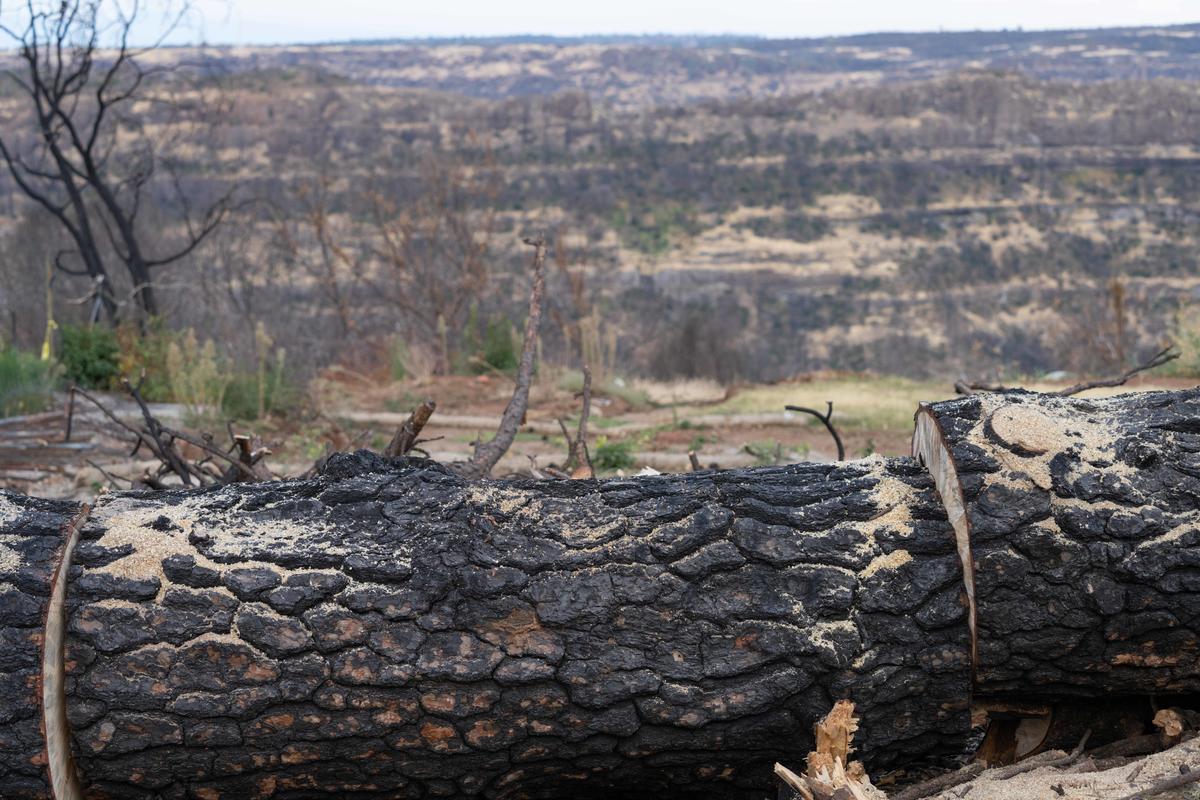 Many of the homes and buildings I photographed in January have been demolished. What remains are whole neighborhoods of empty lots. And places for sale: 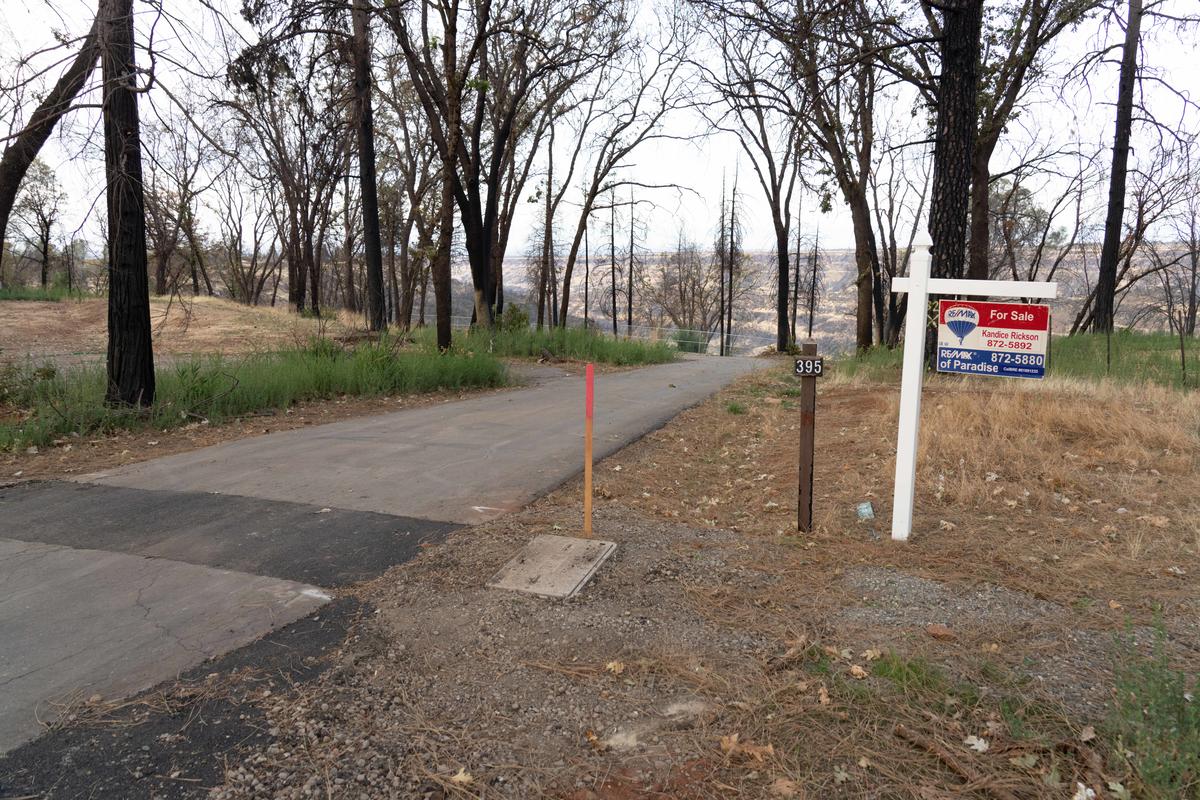 This being California where it is hot in the summer, many homes had pools. In an odd irony, they often remain, owners perhaps hoping to rebuild: 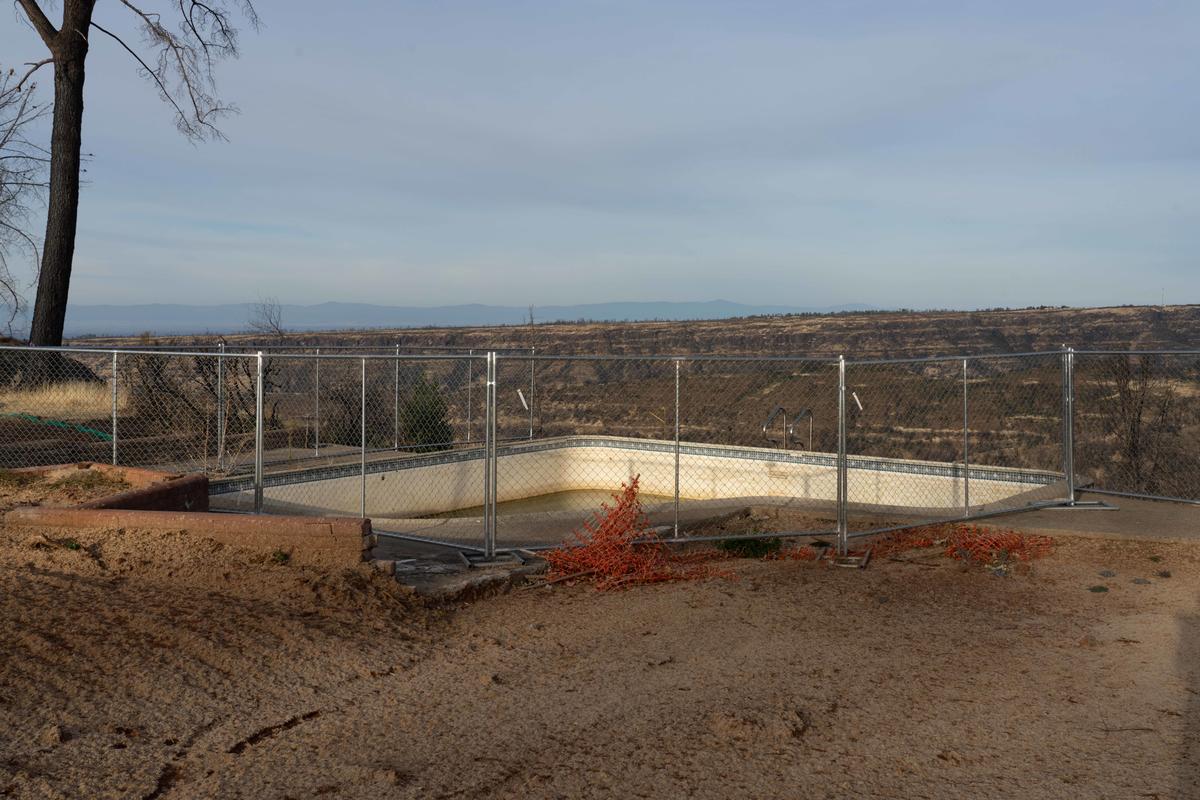 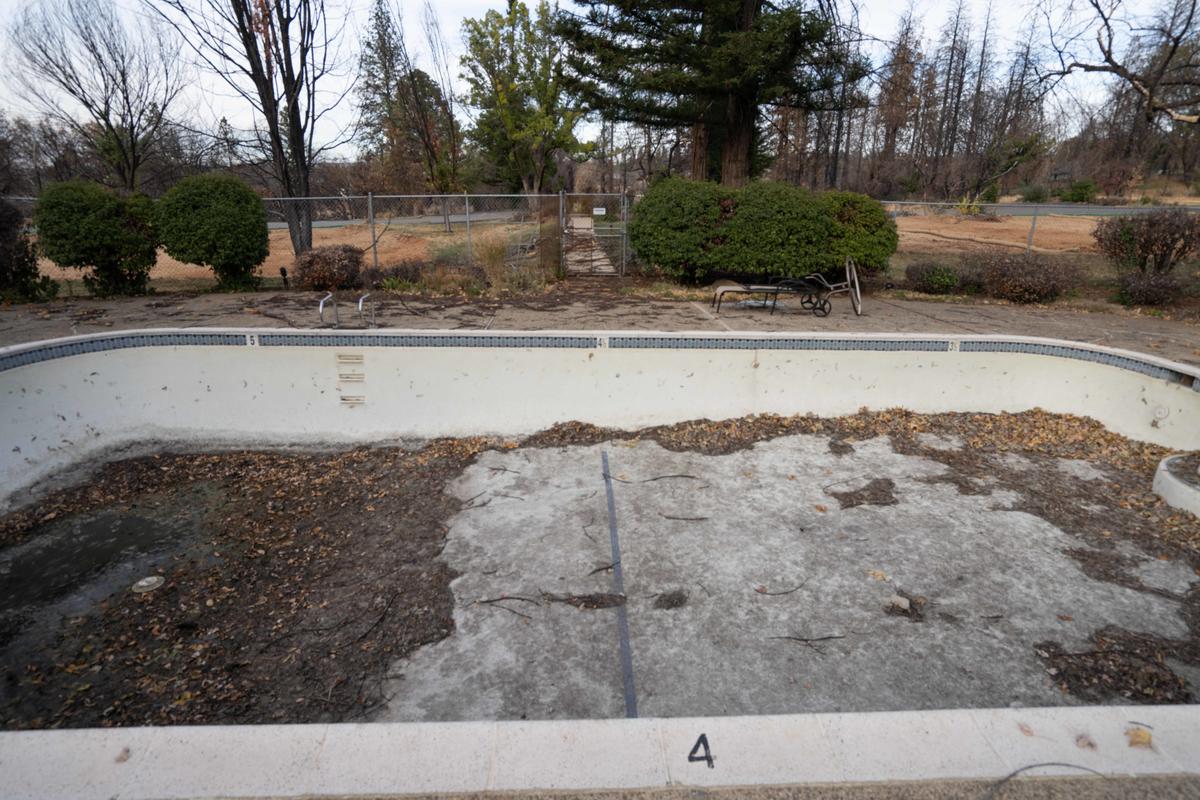 I've only been here a day so my sense of the place now is through first impression but as I was photographing one of the swimming pools, almost empty, I could hear water running and found some bushes and a little bit of grass being watered by a fine spray only to realize that the sprinkler system was still working, turning on each morning to water the garden. 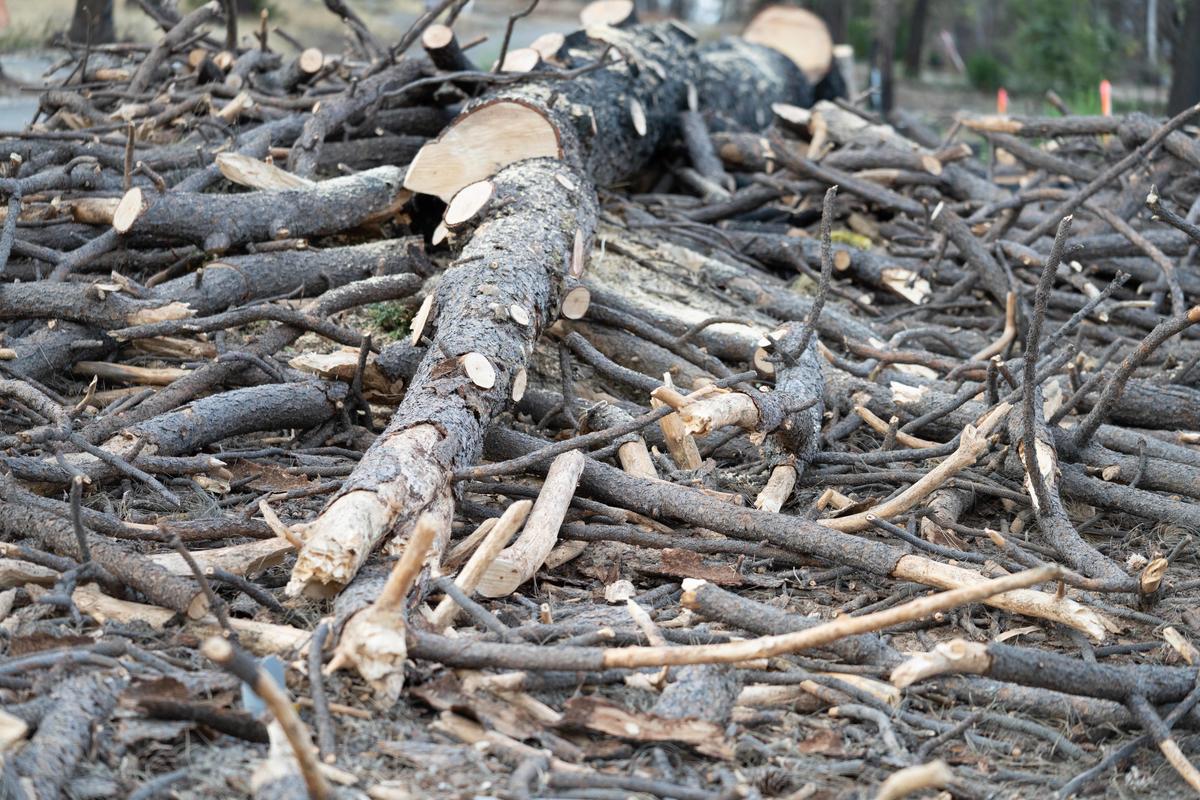 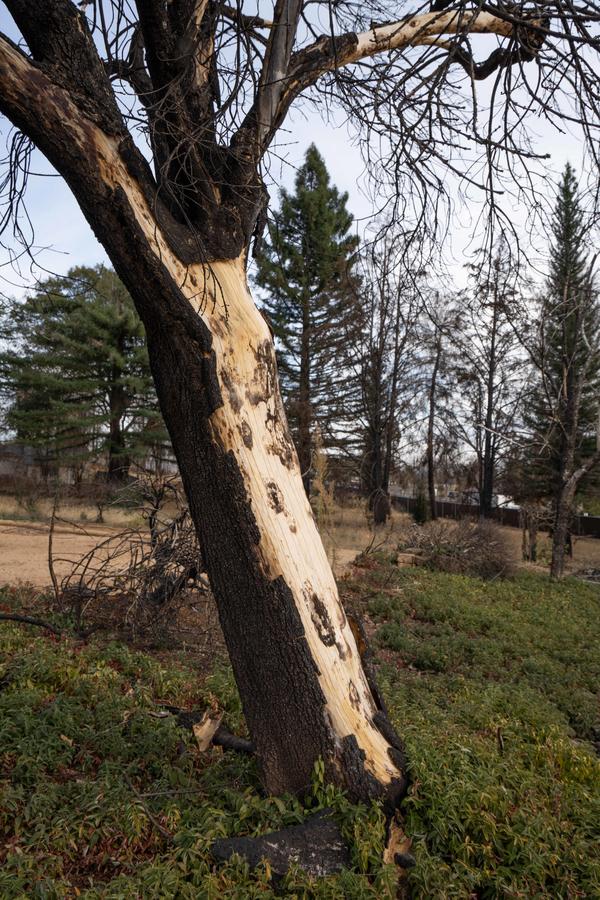 Paradise is really a huge wound, scarred and devastated in a matter of a few hours in November 2018.