I have just moved into my studio for a two week residency in northern Georgia in late April, up in the hills where spring is going a little crazy with colors and everything is busting out and the leaves are this very light iridescent green which looks like it might last a couple of days before the leaves are fully out.

This is so good I am going to invite you along for a little vicarious residency and show you some pictures of my place perched above a stream and a meadow.

What do you do on an artist-in-residence? Pretty much anything you want.

Days stretch on with no real plan or pattern. No one will bother you unless you seek contact. You can work, or not. Read, wander the trails here, get in the car and go somewhere. But there is a subtle pressure in that someone has actually awarded you this huge gift and you might want to make good use of it.

I will probably do mostly that, load up the gear in the car and drive until something seems worth stopping to make a picture. I have been here twice before, first in 2001 and again in 2004. Here is the Hambidge Center for the Creative Arts and Sciences, in Rabun Gap, GA about two hours from either Ashville which is north of here or two hours south to Atlanta. (Hambidge)

While in the past I worked here in mostly 8 x 10 and in black and white and I do have one series on the site that I made the last time I was here, from Atlanta.(Summerhill) We also included it in the “American Series” book. 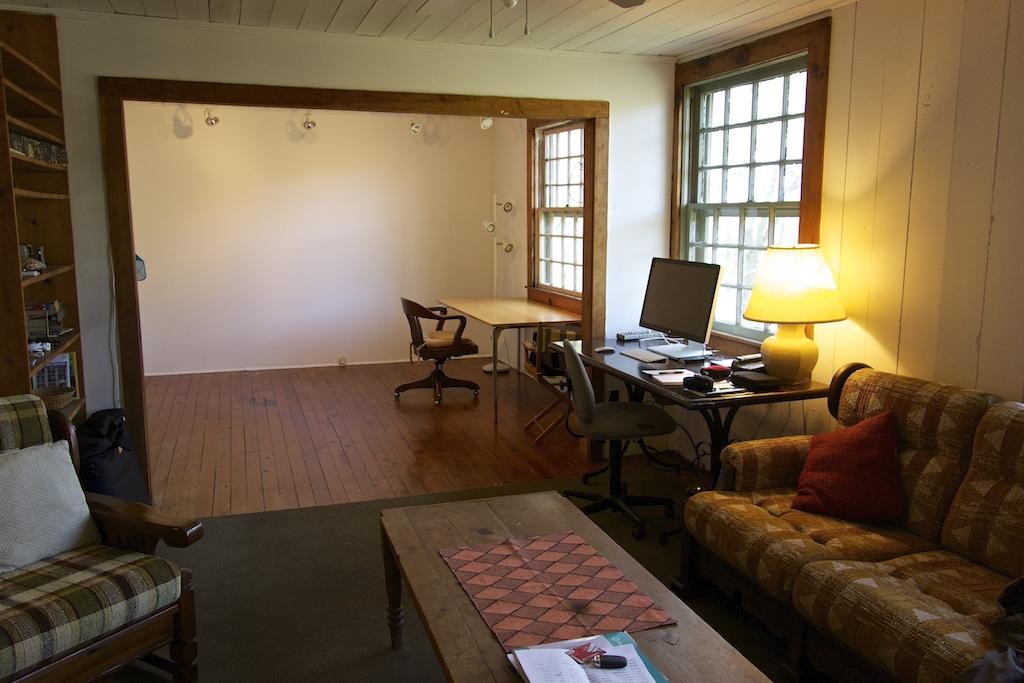 The room in back is set up with track lights to be a gallery or a resident could paint or draw there. 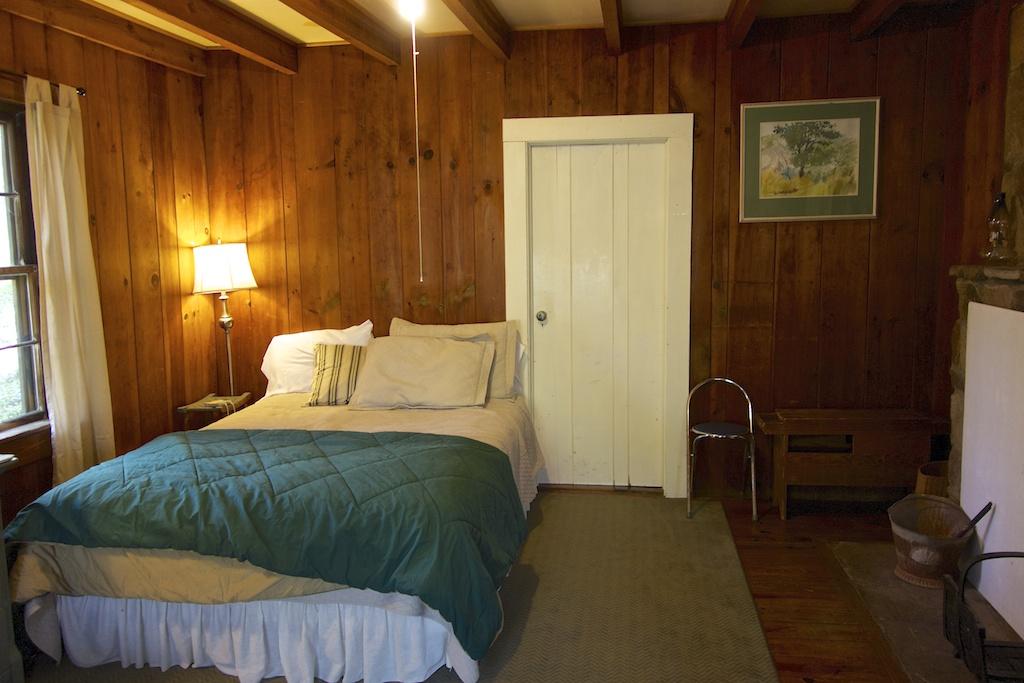 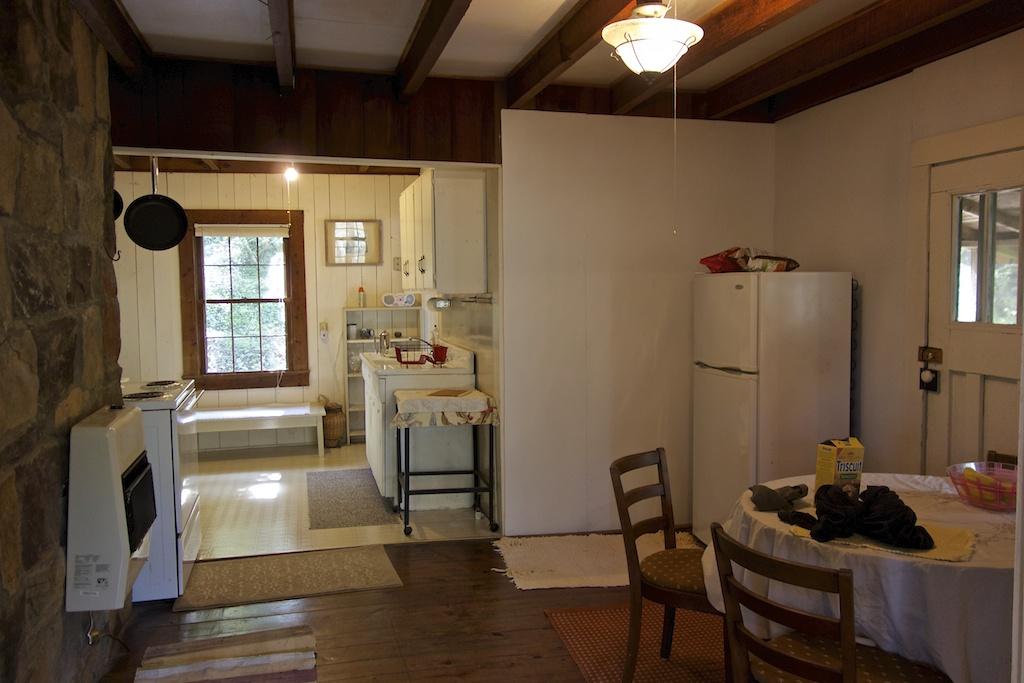 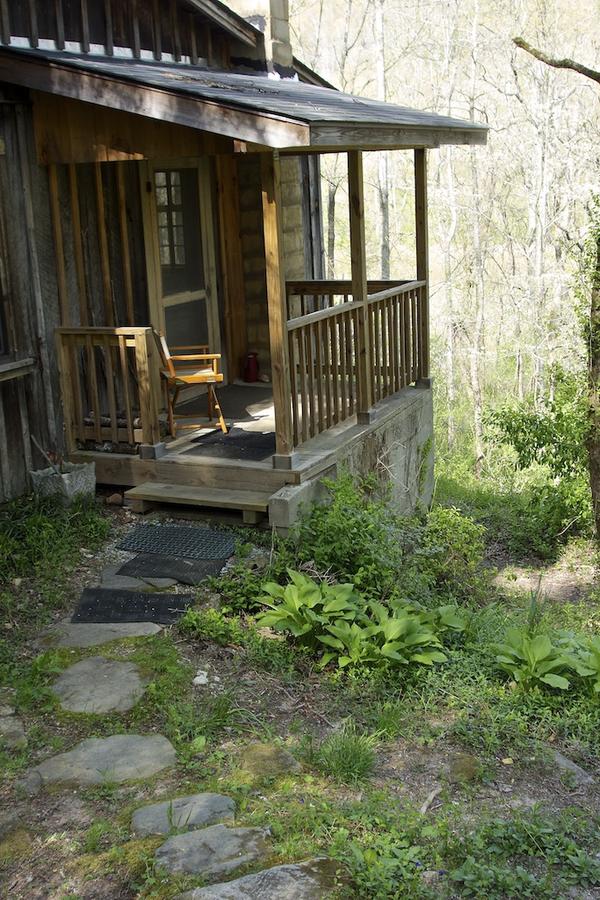 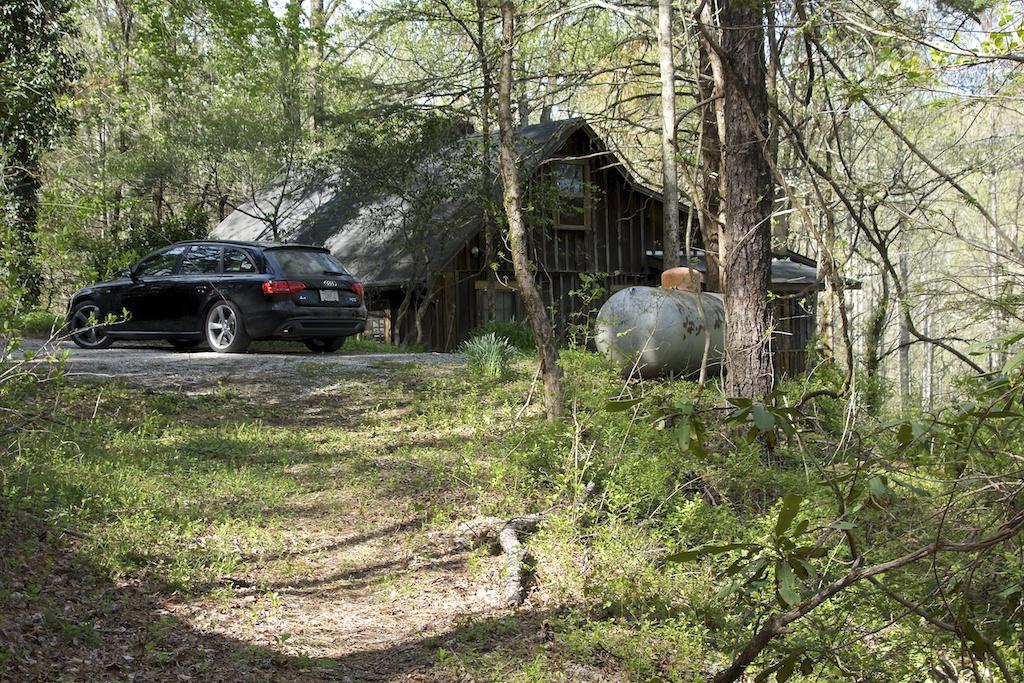 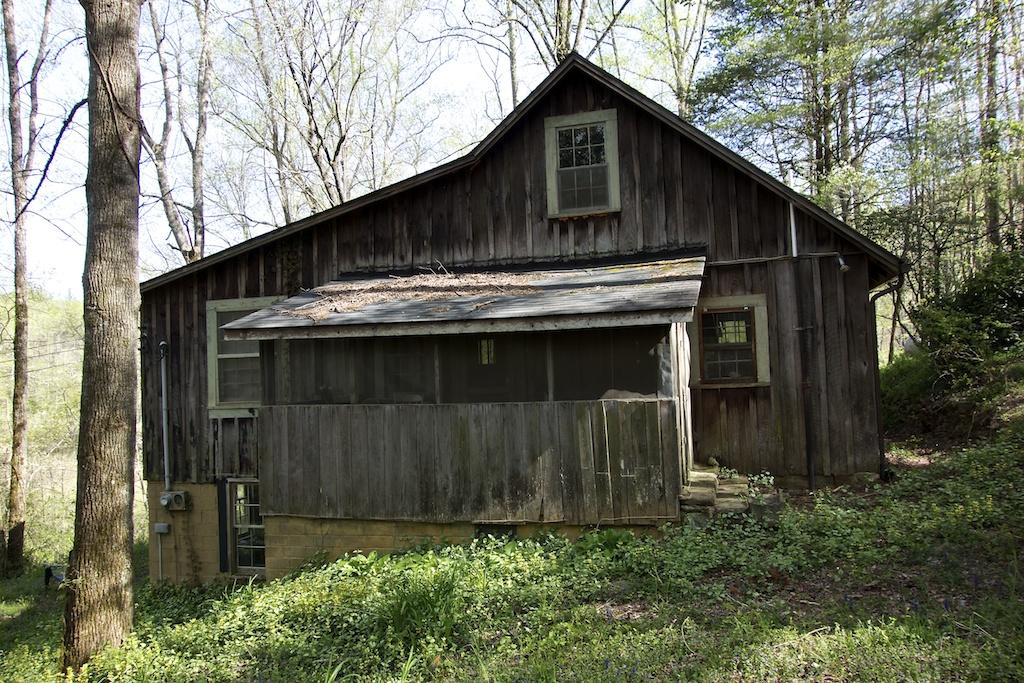 Residents are here for varying amounts of time up to about three months. This time I am here for just two weeks.

Like some time away from your everyday life to work on your pictures? Got a project that you just haven't completed because you're so busy? Every time you start in on something the phone rings, the bills have to be paid, work intrudes? A residency solves this every time. There's a catch, though. Isn't there always? You have to actually get the residency. This means applying, it means having a track record to establish you are the real deal and often a few prominent people to recommend you.

I am doing another one for five weeks this summer in Iceland with the Baer Center. Shoot aerials in Iceland? You betcha....