The last day I was in Paradise I took a new route down to the valley and in to Chico where I was staying. It was a mostly one lane road that wound down a canyon out of town. 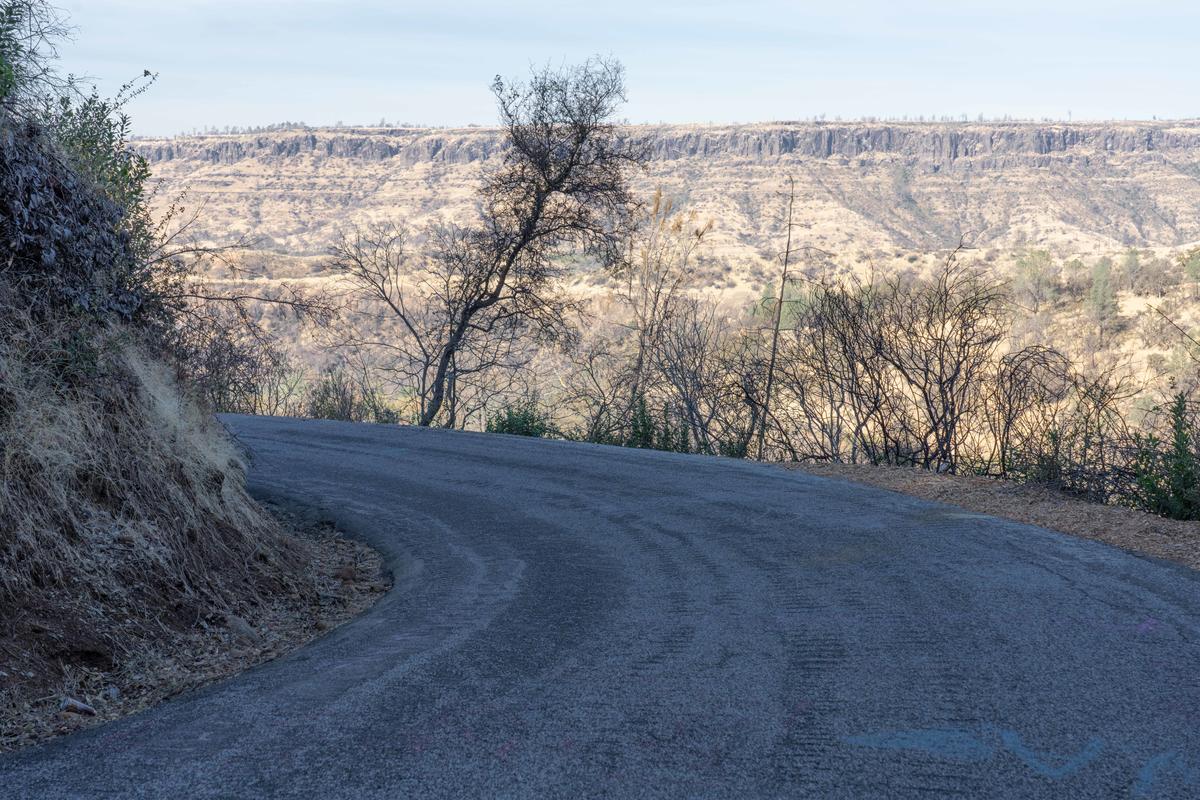 Of course, much of it was scarred by the fire. 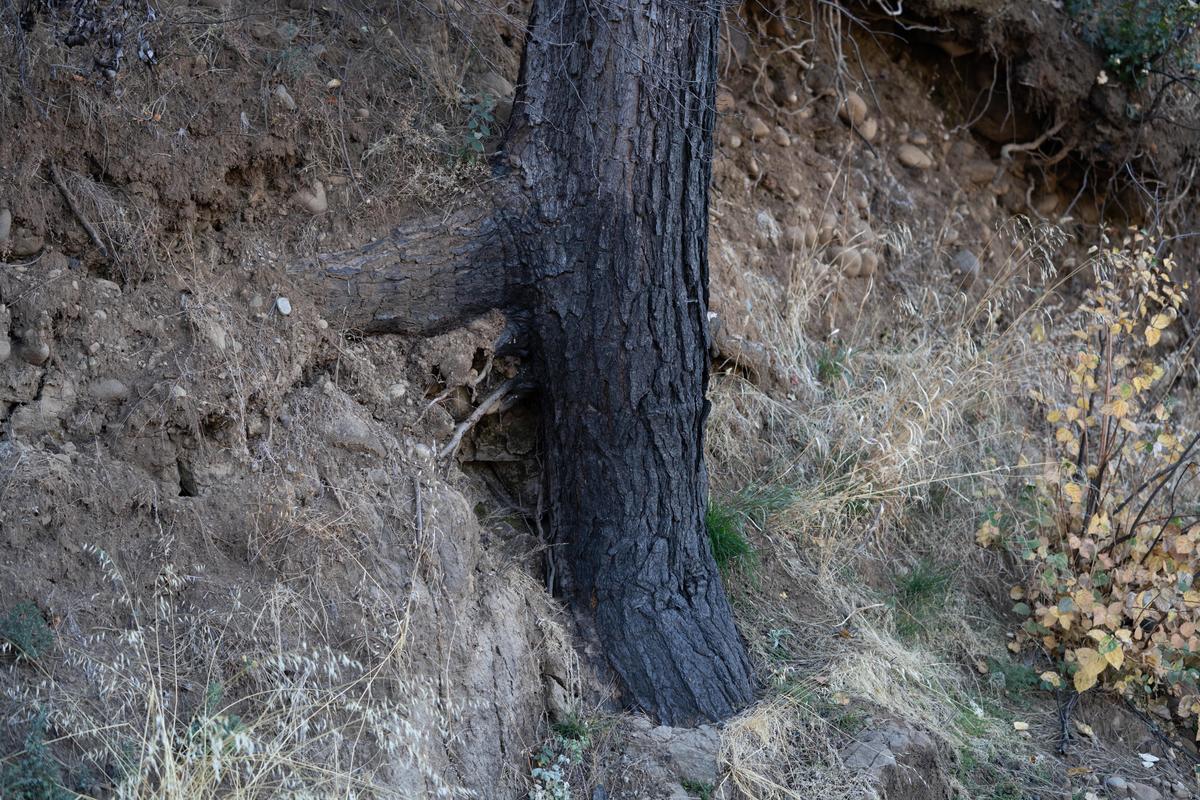 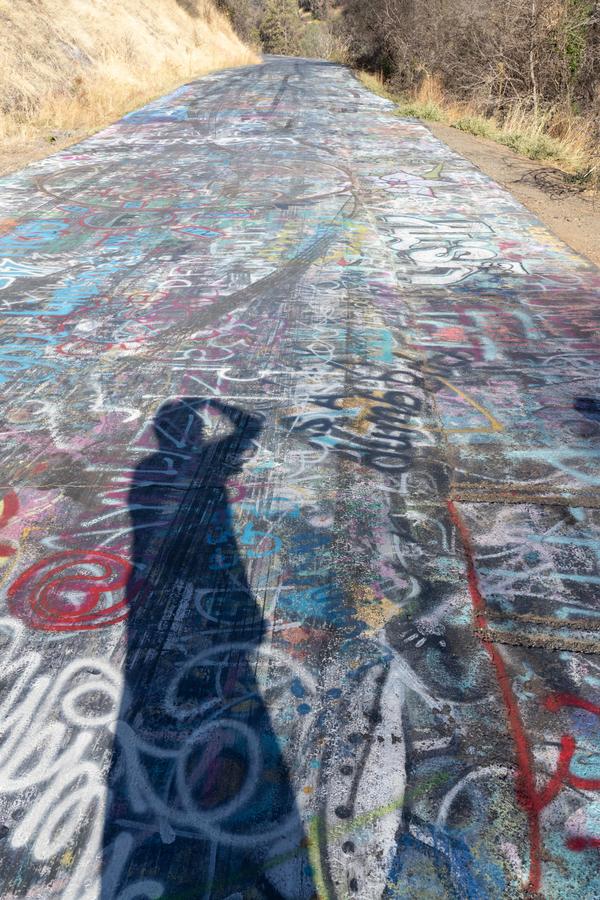 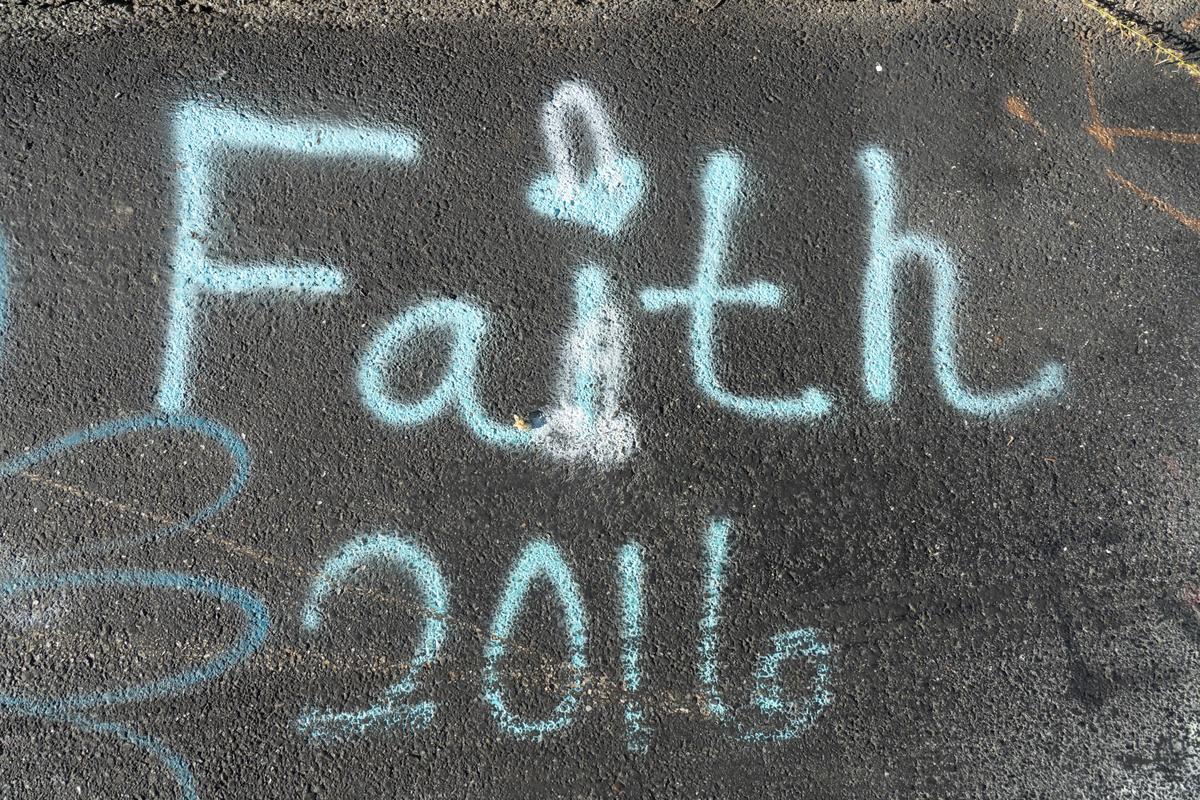 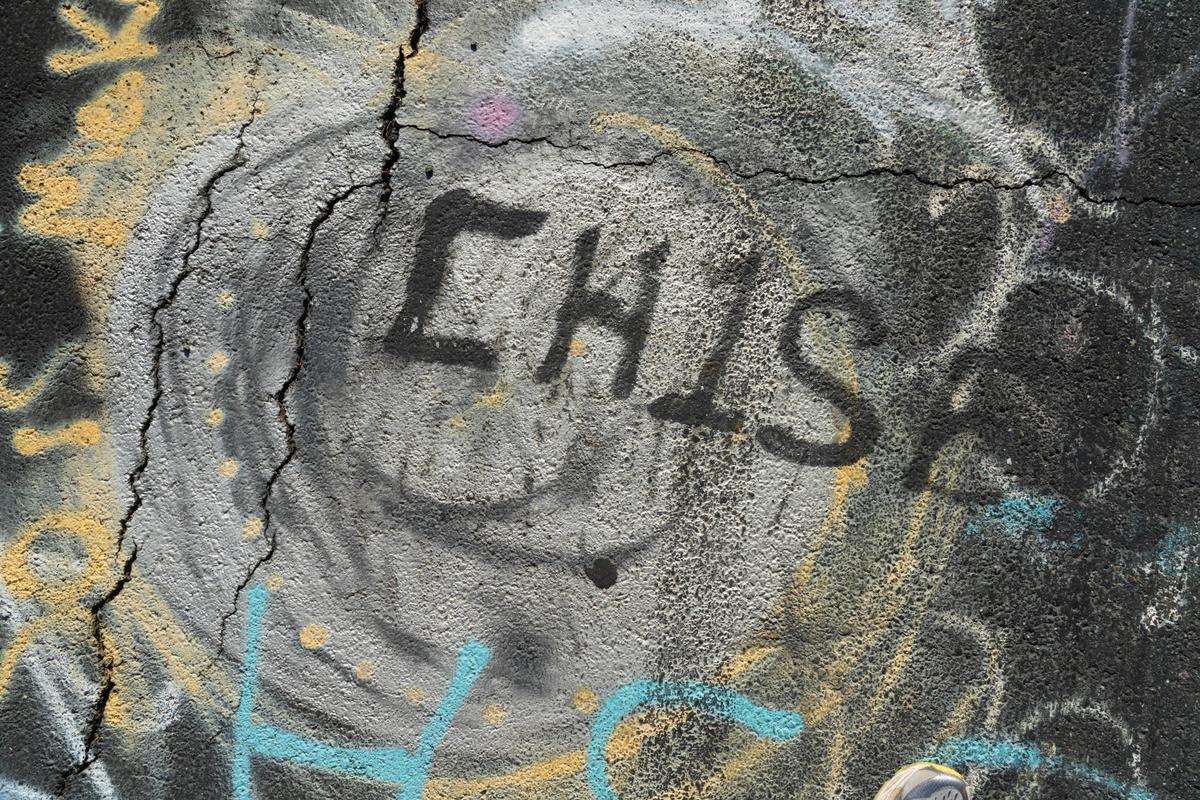 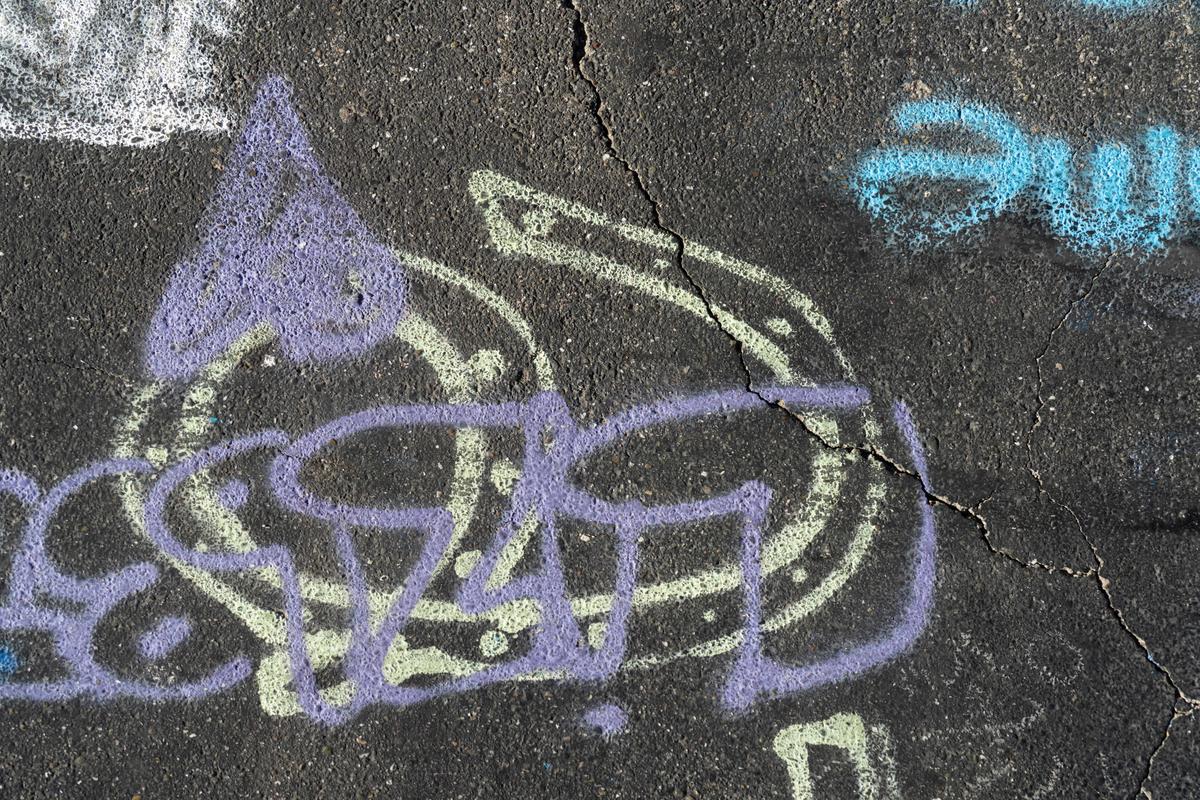 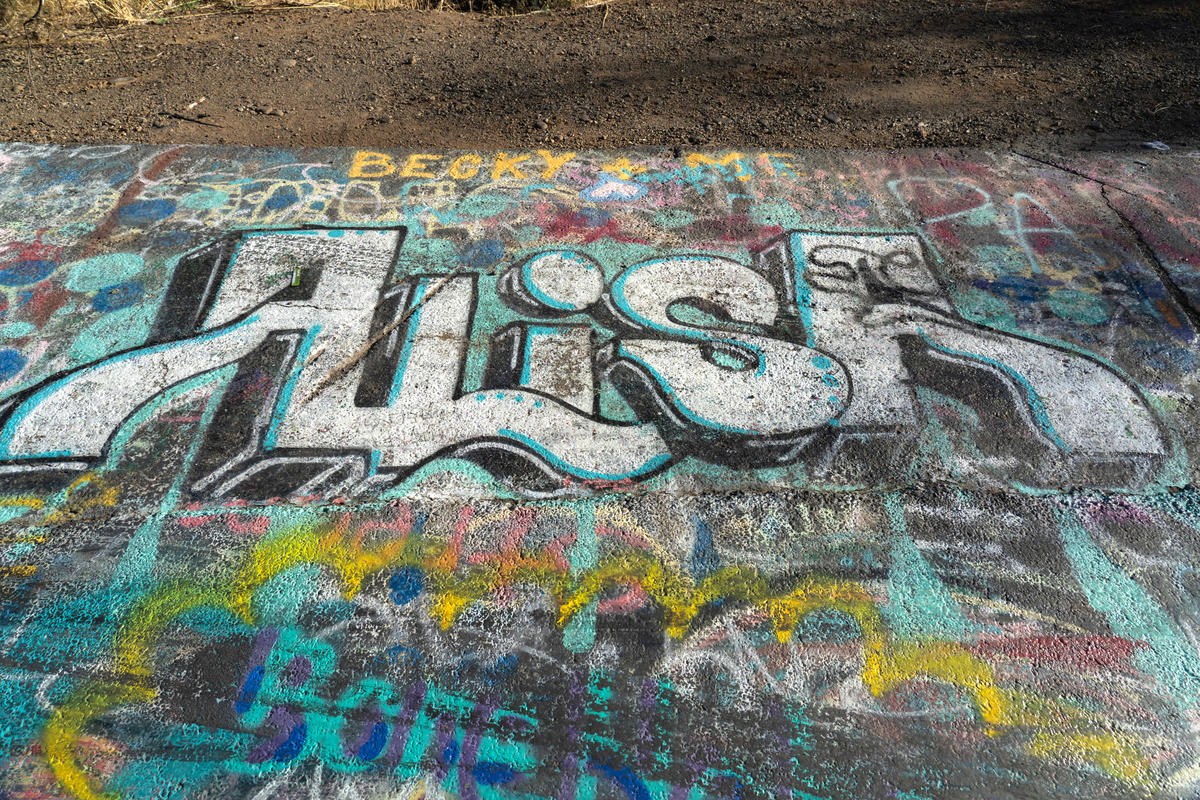 I get it. I know, graffiti destroys property but I find the sheer energy and exuberance of it very powerful. Also, it can be very beautiful. 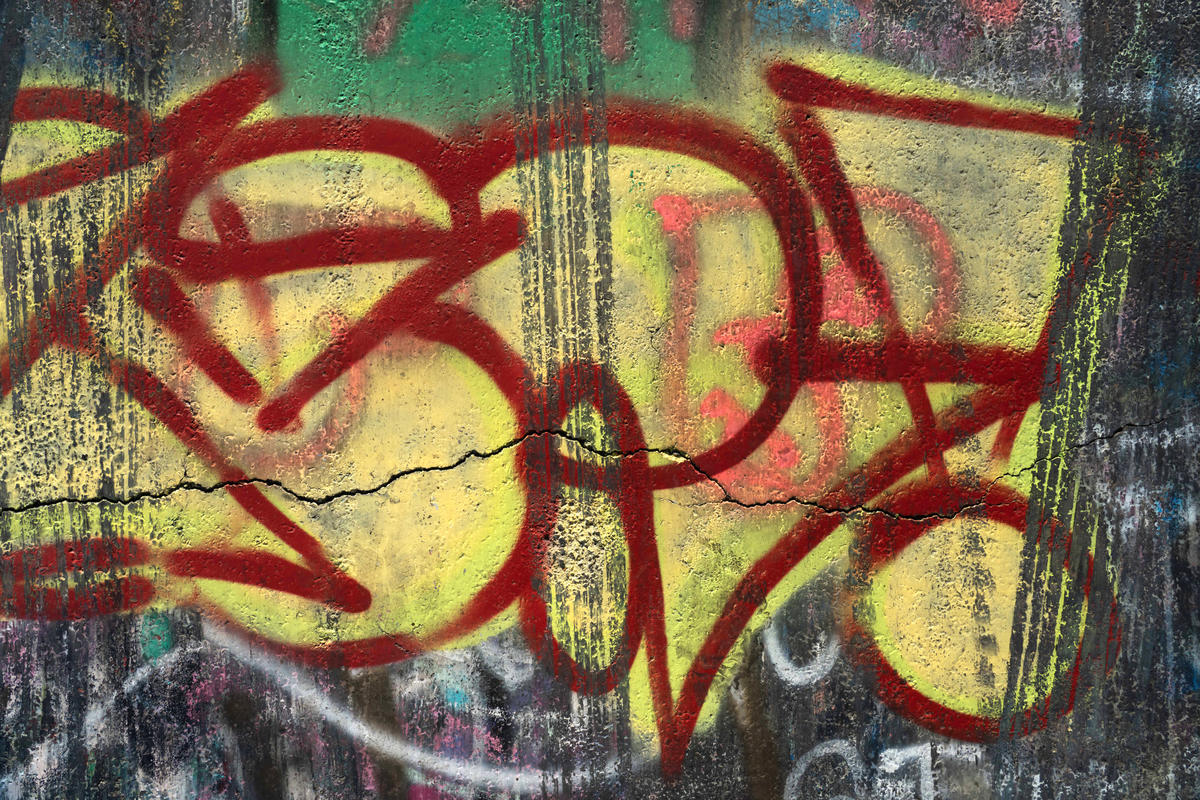 After spending an hour or so photographing I realized that much of the whole road, several miles of it, served as a surface for taggers and graffiti artists. 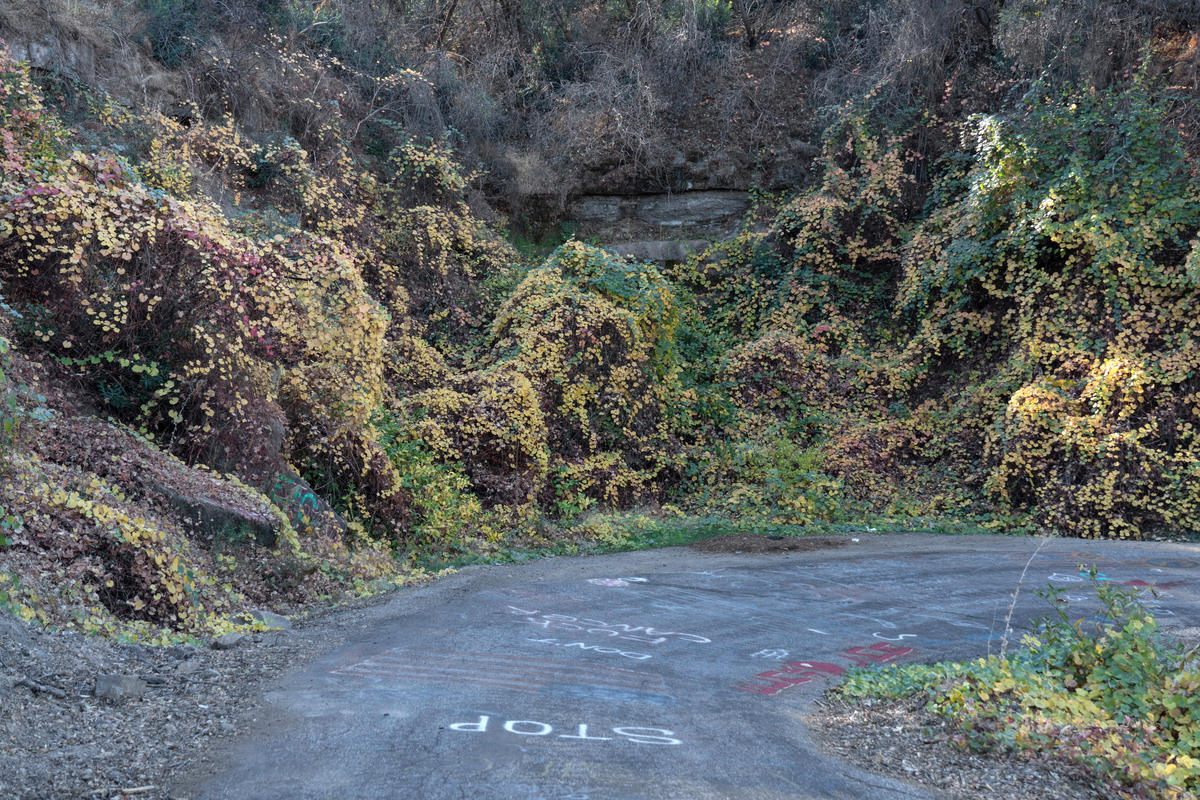 Which then led me to this, with the disclaimer that I have no idea if any of it is true:

They meet at the spot on the canyon road on Saturday night late after the big game which they won 14-7. Beer and cheap wine, cigarettes, vapes and weed, going steady, hooking up or trying to, singles, spray paint, loud hip hop, headlights, peeling out and loud exhausts, convertibles, pickups and clapped out beaters. Youth, their place and their time, seeming like forever but ephemeral and fleeting, compounded and warped by the disorientation of the fire that November day in 2018, one of those they will never forget and that will define their lives until they die.

As I concluded my second trip to photograph in Paradise, California I learned many things; that the effects of the fire run deep, that lives were changed forever, that the scars from those few crazed hours in November 2018 will be carried by the people of the town the rest of their lives. 85 people were killed that day but Paradise will take years, decades really, to regain anything of a semblance of what it was before the fire. The possibility of another fire will hang over them as well.