After 911 things changed for many photographers. Working in a large format in Europe became much more difficult for Americans. There were some tense times att eh airport. Security would invariably want to get inside my 25 sheet 8 x 10 film boxes. They would say "open that". This seldom went well.

Worse, even if I did get to Italy with my film intact, I ran the risk of having exposed film inspected and ruined on the way back!

Digital changed all that. By 2005 I was beginning to photograph digitally and was teaching in Venice in a new program I designed of a study abroad for Northeastern University students. 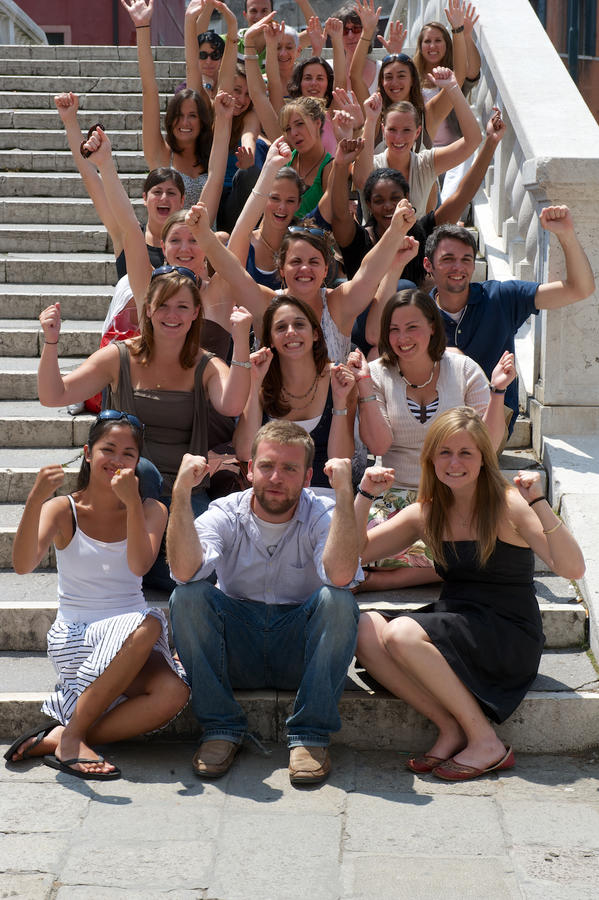 Many students, total chaos and a great time. And heavy stress. What if I lost a student? What if a student got pregnant?  I photographed digitally in color those summers in Venice. 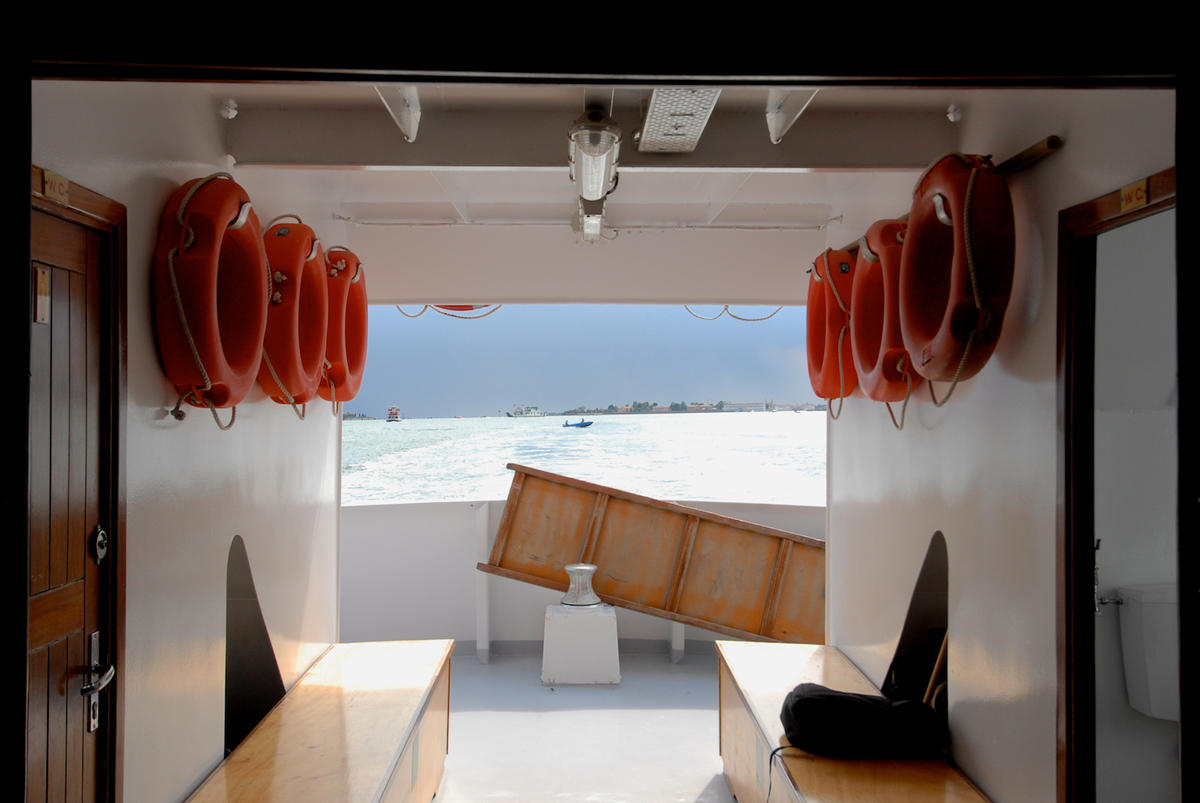 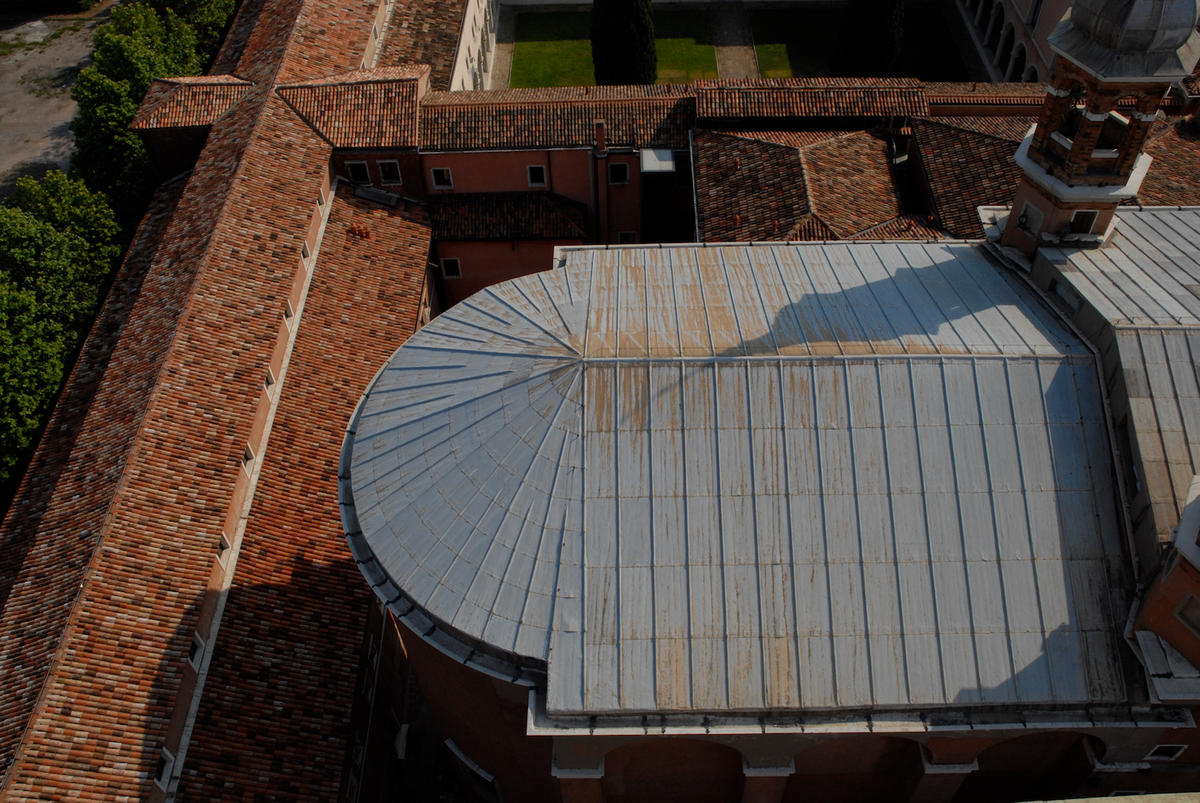 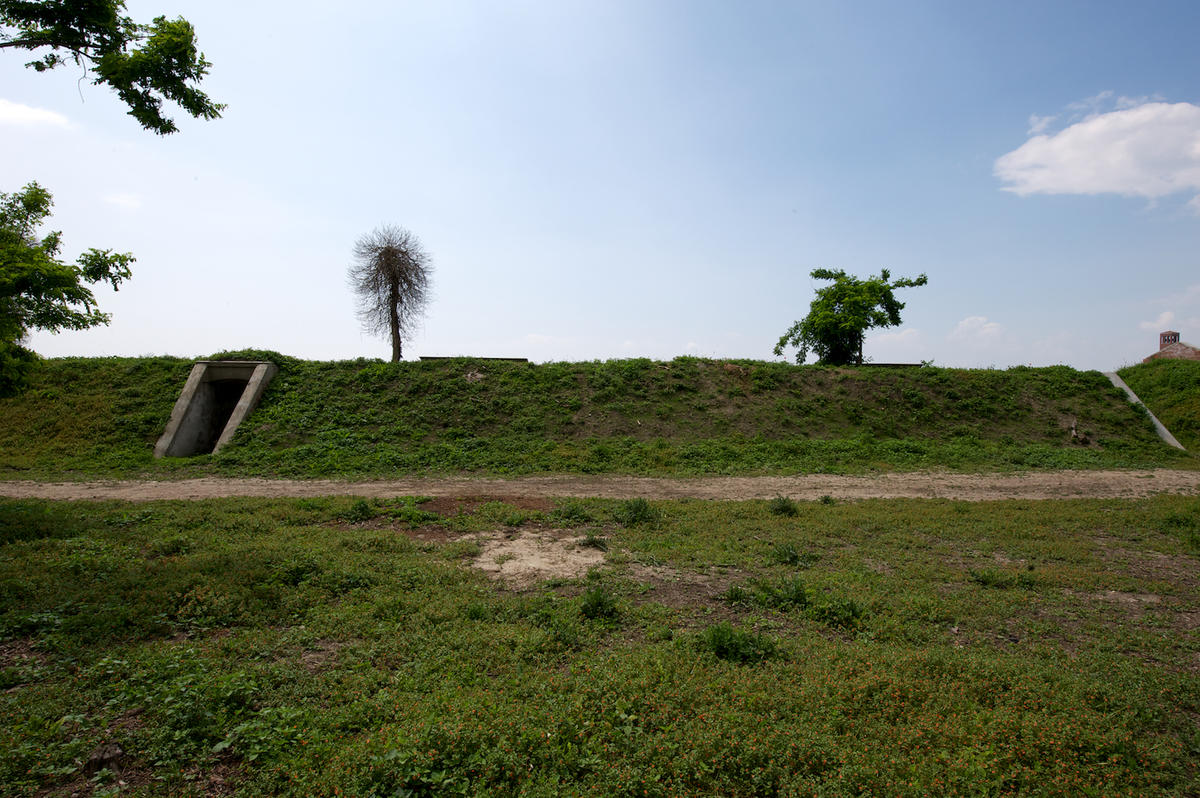 This was a frustrating time, as putting in major effort wasn't resulting in pictures that I felt I could do much with. File sizes were small and so large prints weren't possible, at least in any real quality. This became a self-fulfilling prophecy: my work wasn't that strong because I didn't fully commit because I knew the quality wasn't going to be very high. 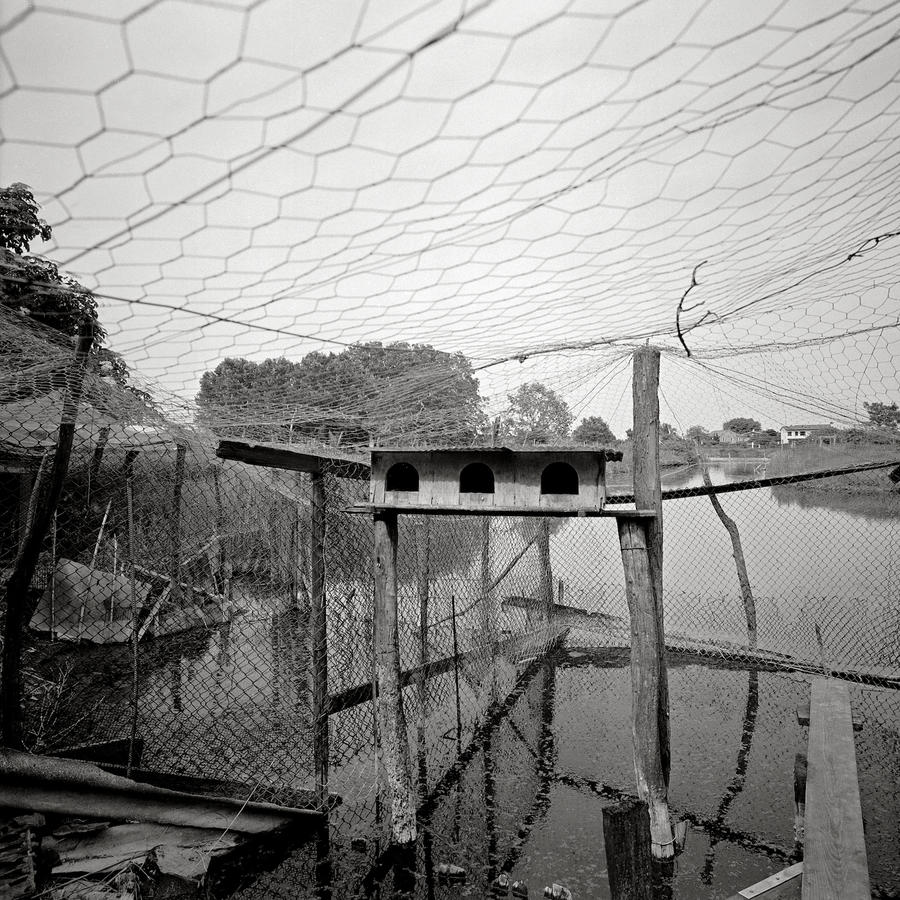 This one, above, is from 2005 and was the last year I worked in film, from a series called Vignole, a small island in Venice's lagoon that is mostly agricultural and not tourism-based. The prints were made by scanning the negatives and making inkjet prints. This image shows a marked difference in terms of investment, I think.

By 2009  I was fully committed to working digitally and had switched to using a full frame sensor. That year I was on a sabbatical leave and spent the fall living in Italy, retracing steps made earlier while teaching in the 90's. 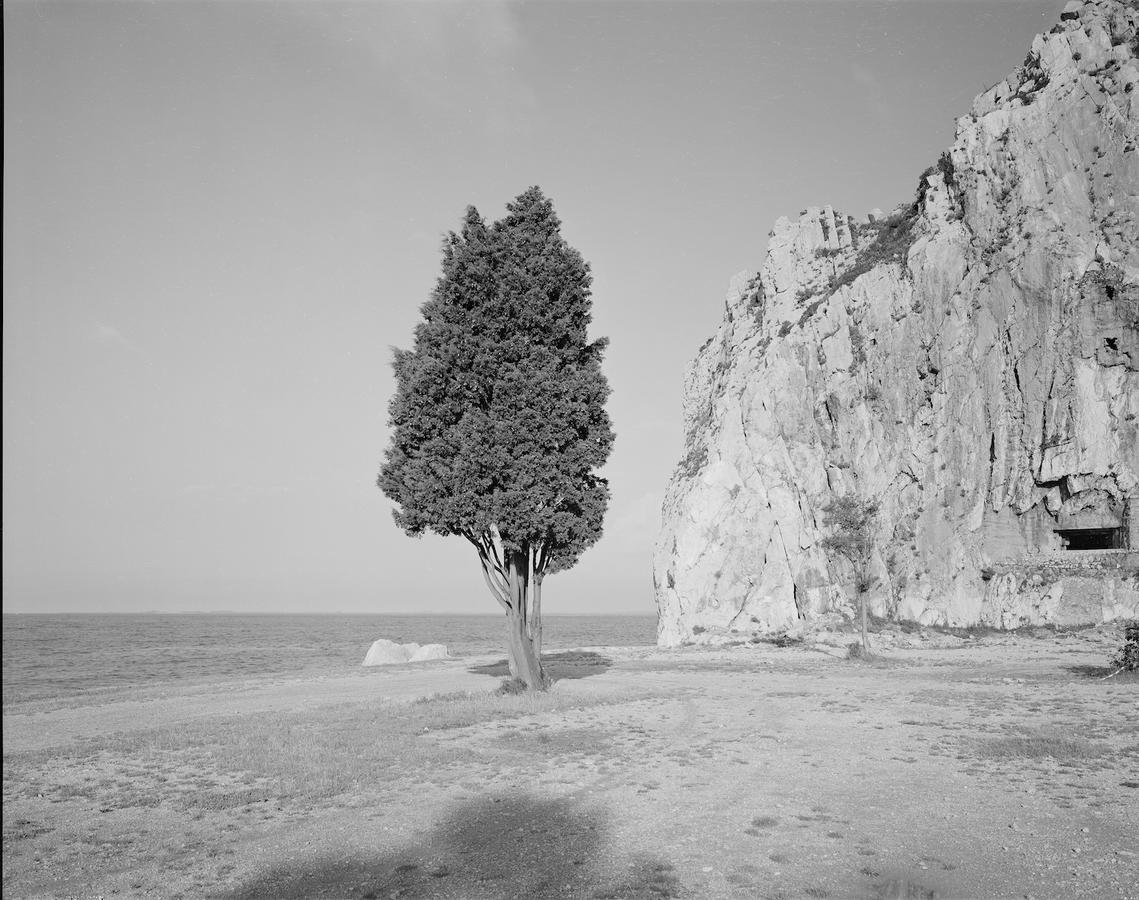 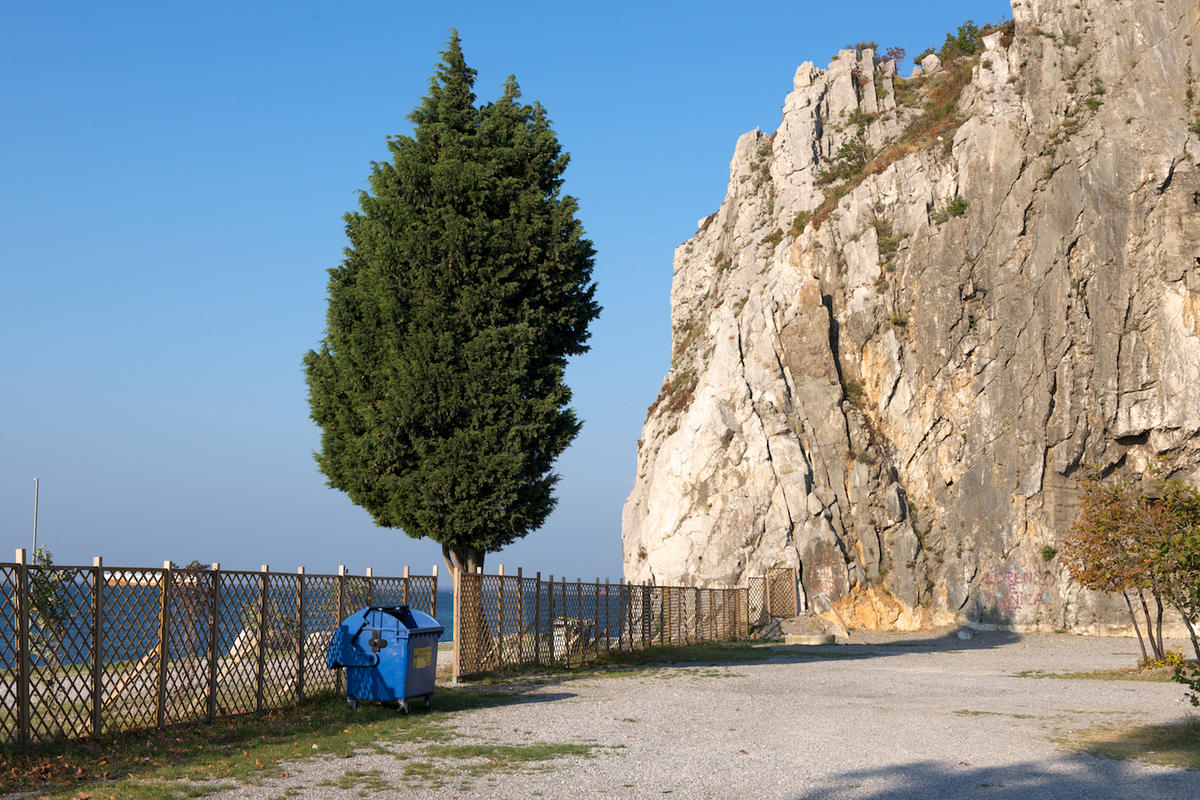 I made comparative photographs that spanned 15 years or so. 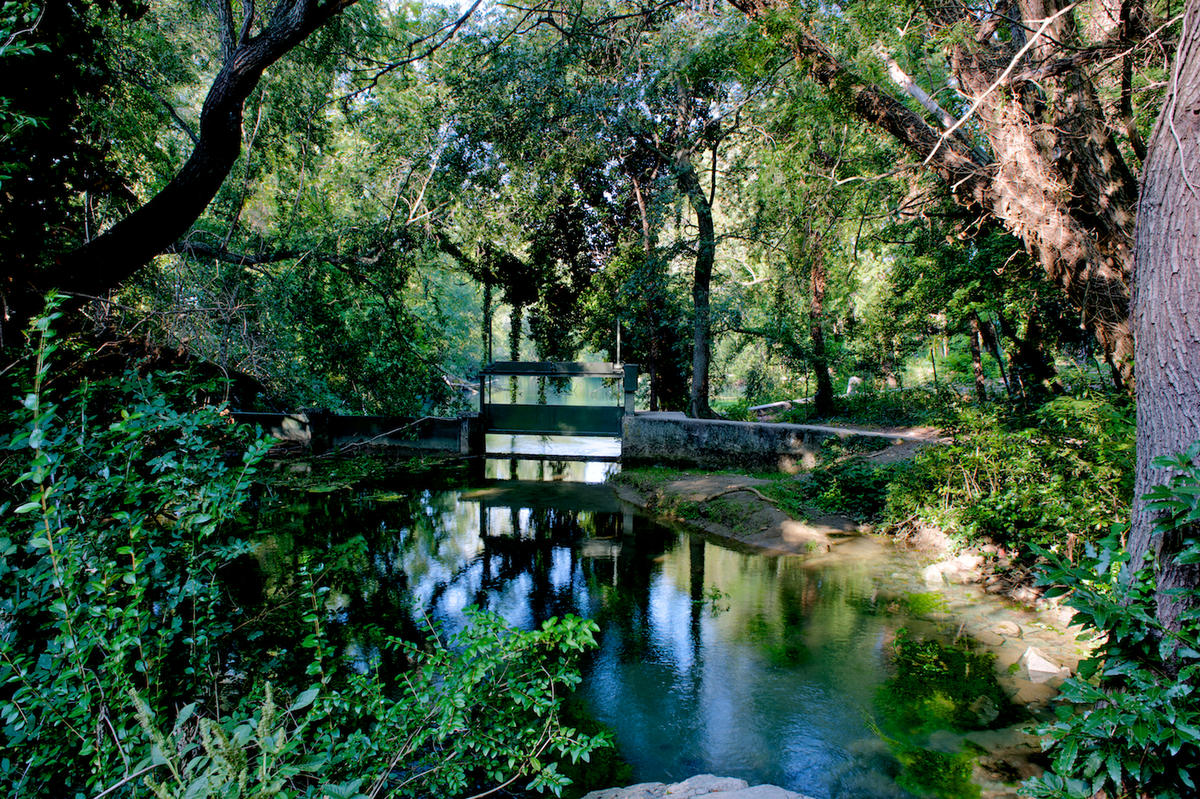 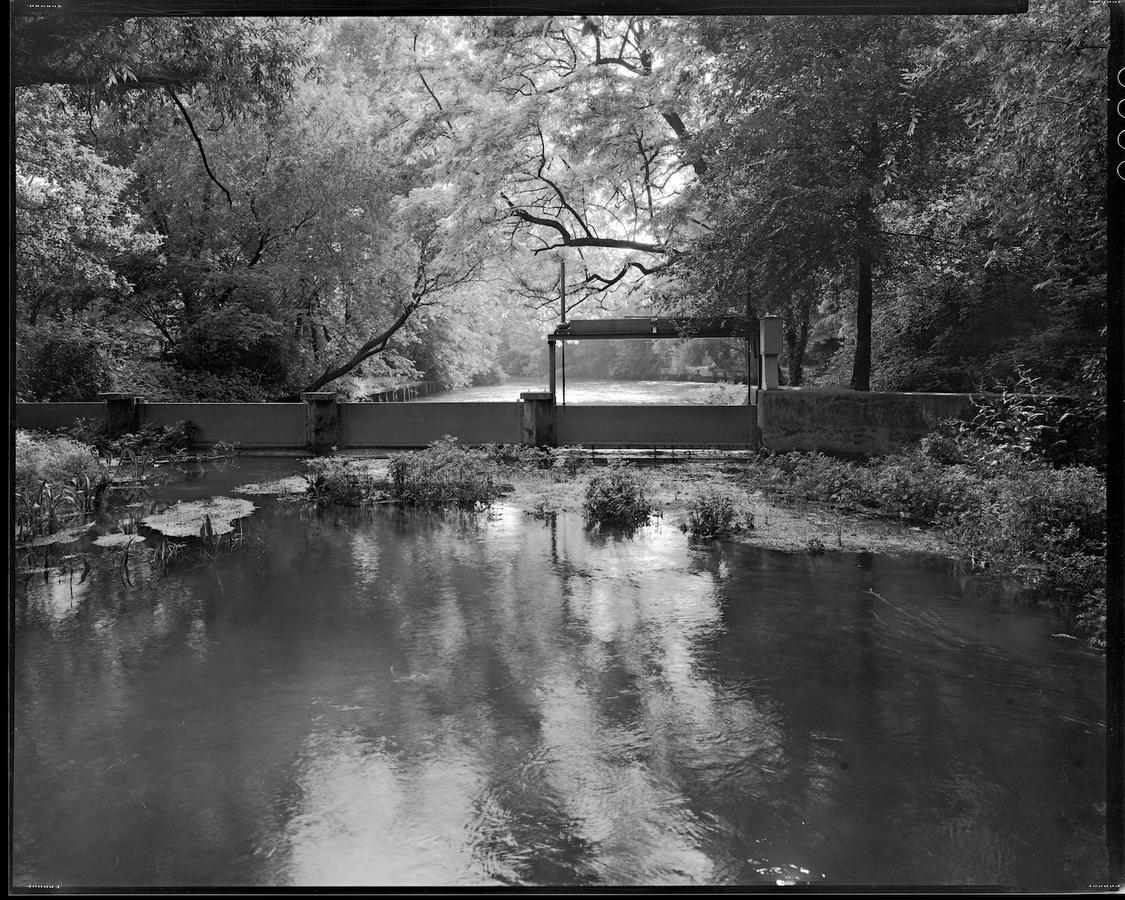 Now I was using photography differently but also using Italy differently. No longer satisfied with just a single frame to speak about a place but working to compare two different times and visual sensibilities. This way of working meant that I was searching in 2009 for the same places I'd photographed in the 90's. 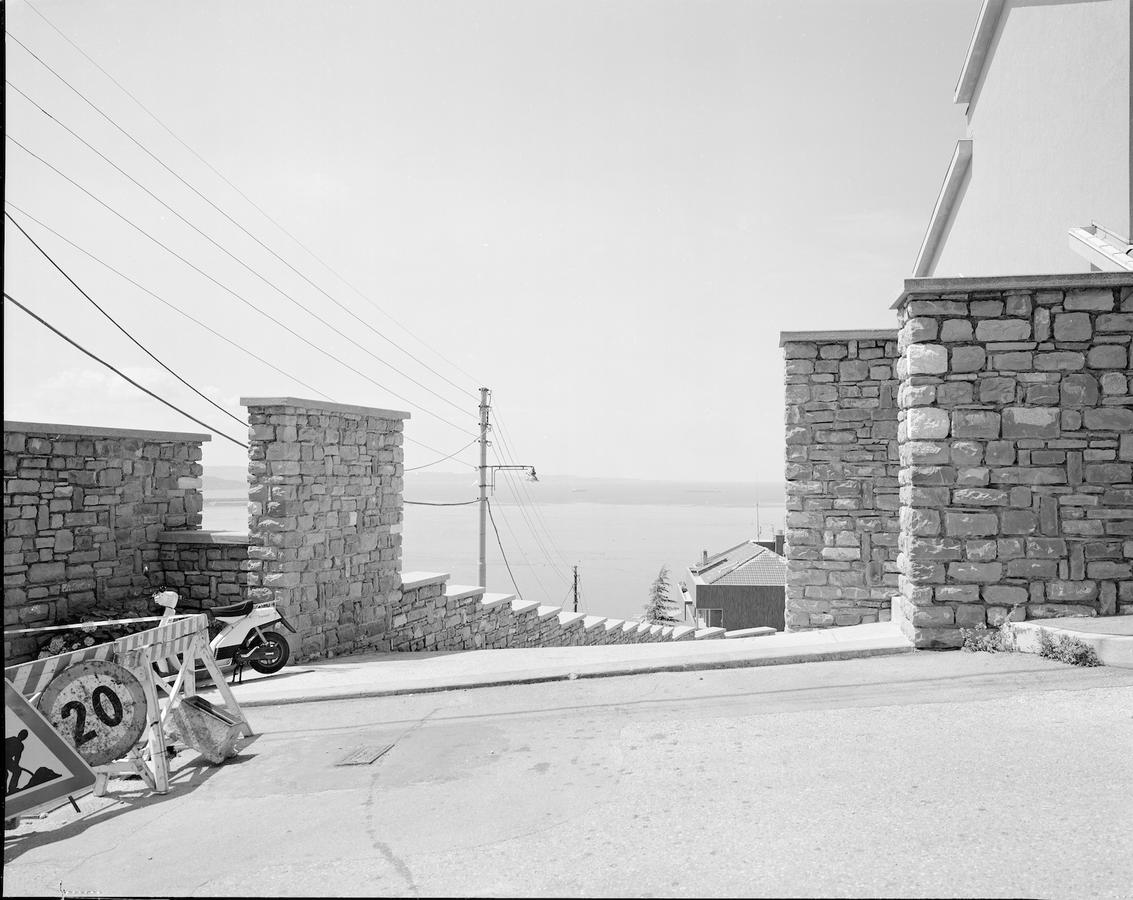 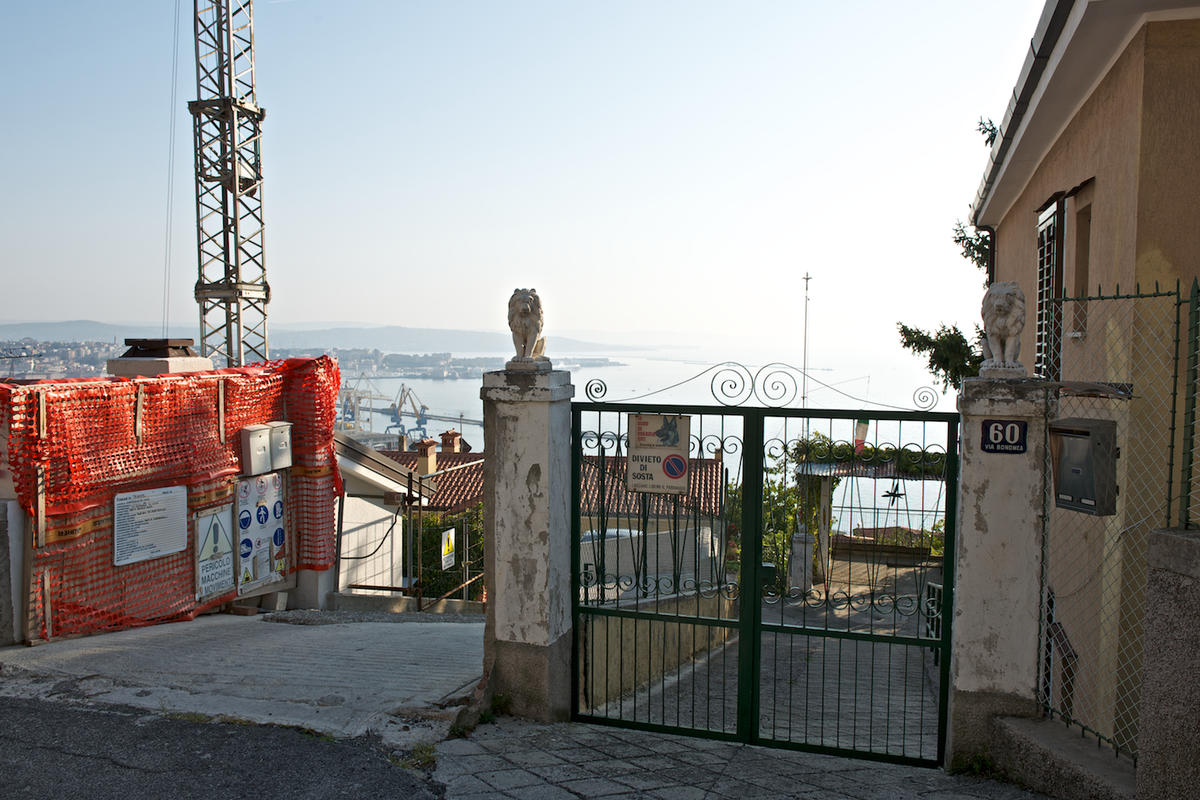 For this one in Trieste, I drove through this large city for hours to find the same place I'd photographed in 1991.

These were made in 2009 on a sabbatical leave from my teaching position at Northeastern University. Driving from Venice to stay in Trieste for three weeks, I  came across these stands of trees, interspersed among fields of wheat and corn, in a flat agricultural region near small towns with names like Latisana and Palmonova.

Digital capture is in color, so I made the conversion to black and white in post production, using Photoshop so that I was able to make these as duotones. The inkjet prints are 21 x 14 inches.

I returned to Trieste in the fall of 2012 and photographed the trees again, this time keeping them as color photographs.

This is the  second set of trees pictures made from west of Trieste, Italy. The first ones were made in 2009 and I converted the files to make black and white photographs.

The area where these trees are grown is about 40 minutes by Autostrada west of Trieste, near villages with names like: Latisana, Palmanova and Pocenia. The trees are grown as a crop and this past trip in September I got to see all of its phases, from planting to harvesting.

I sometimes feel as though I've spent my whole adult life photographing in Italy. Read more