In the fall of 2009  I was on a year's sabbatical leave from Northeastern and spent much of the fall in Italy photographing. The trip was many things. One of them was to retrace places I'd shot while teaching in Italy in the 90s, to return to places where I'd worked and to rephotograph them. This I did. 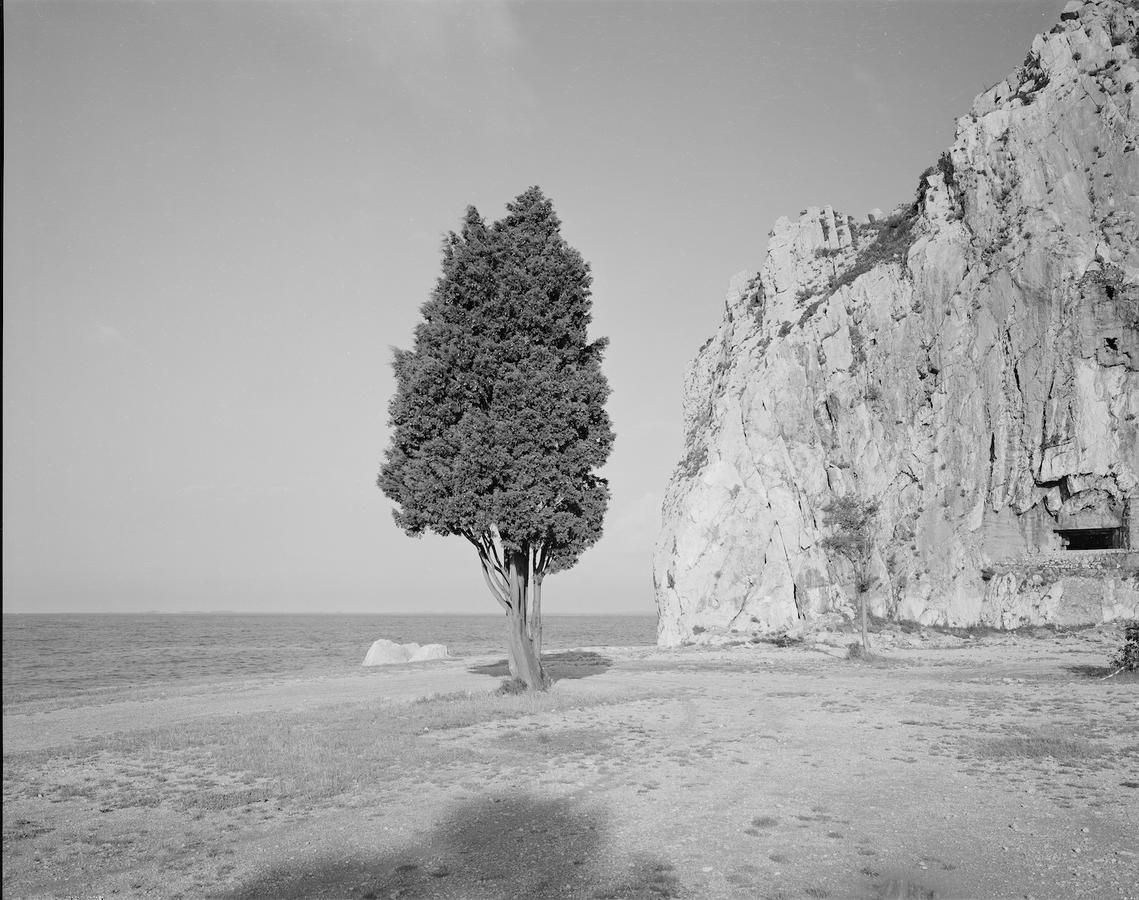 This is along the Adriatic Coast in a beach area called Sistiana Mare, near Trieste in 1992, shot in 8 x 10. 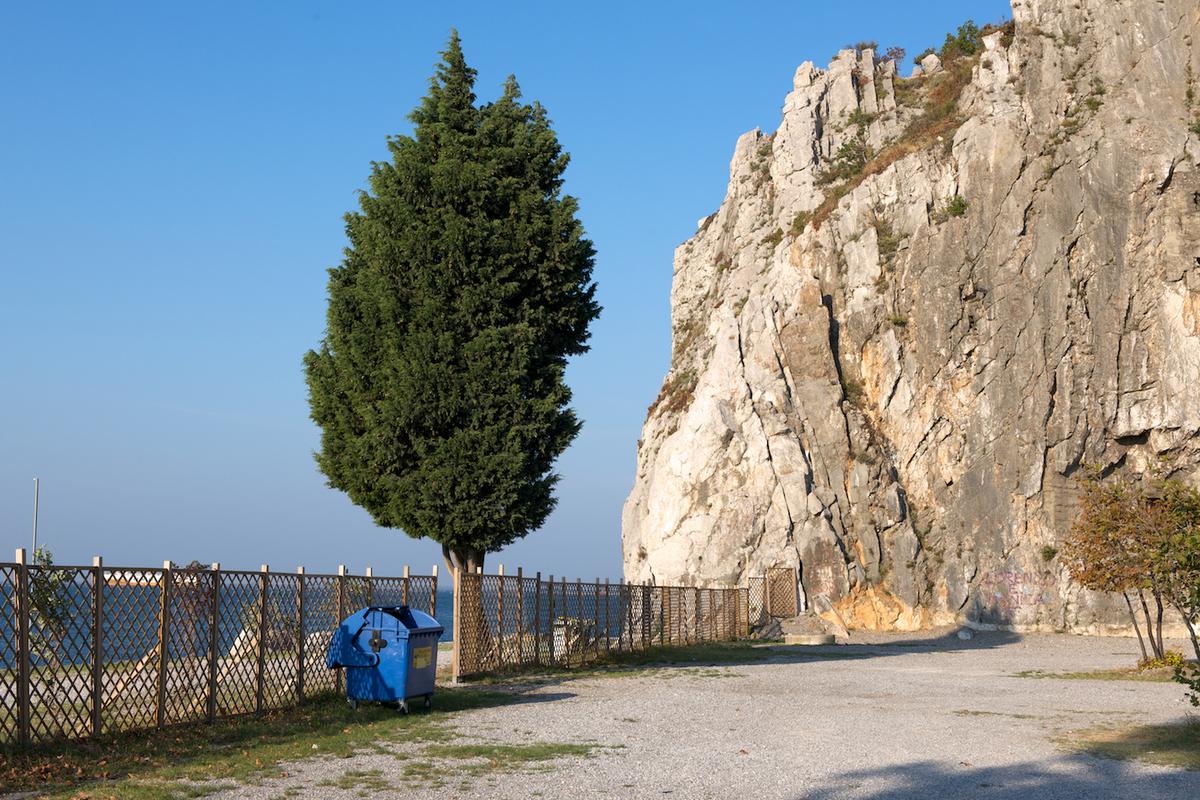 And here is the same place in 2009, eighteen years later. 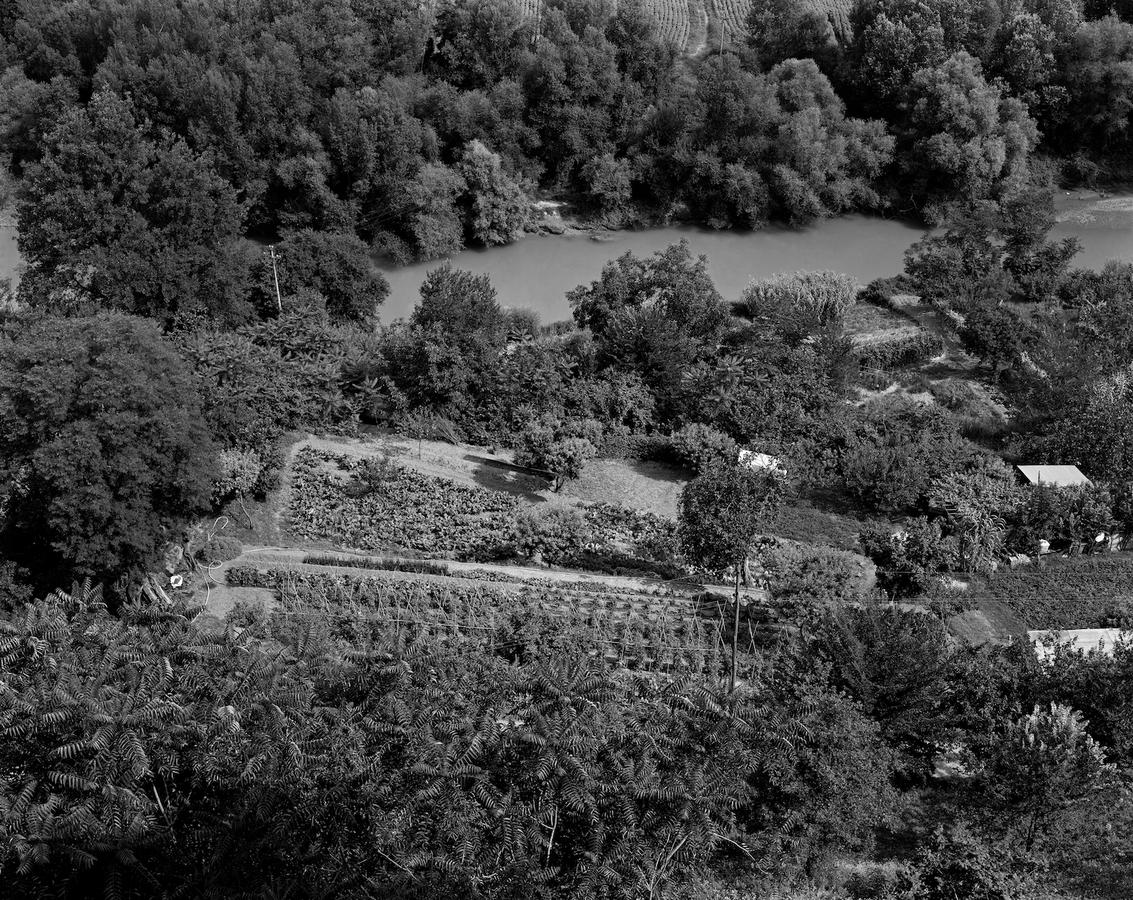 One of my all time favorites, again in 8 x 10, and a real challenge to print. I remember I used an acetate masking system I'd learned from Fred Sommer that used color retouching dyes to mask out areas going too dark. Emmet Gowin used this same process successfully too. 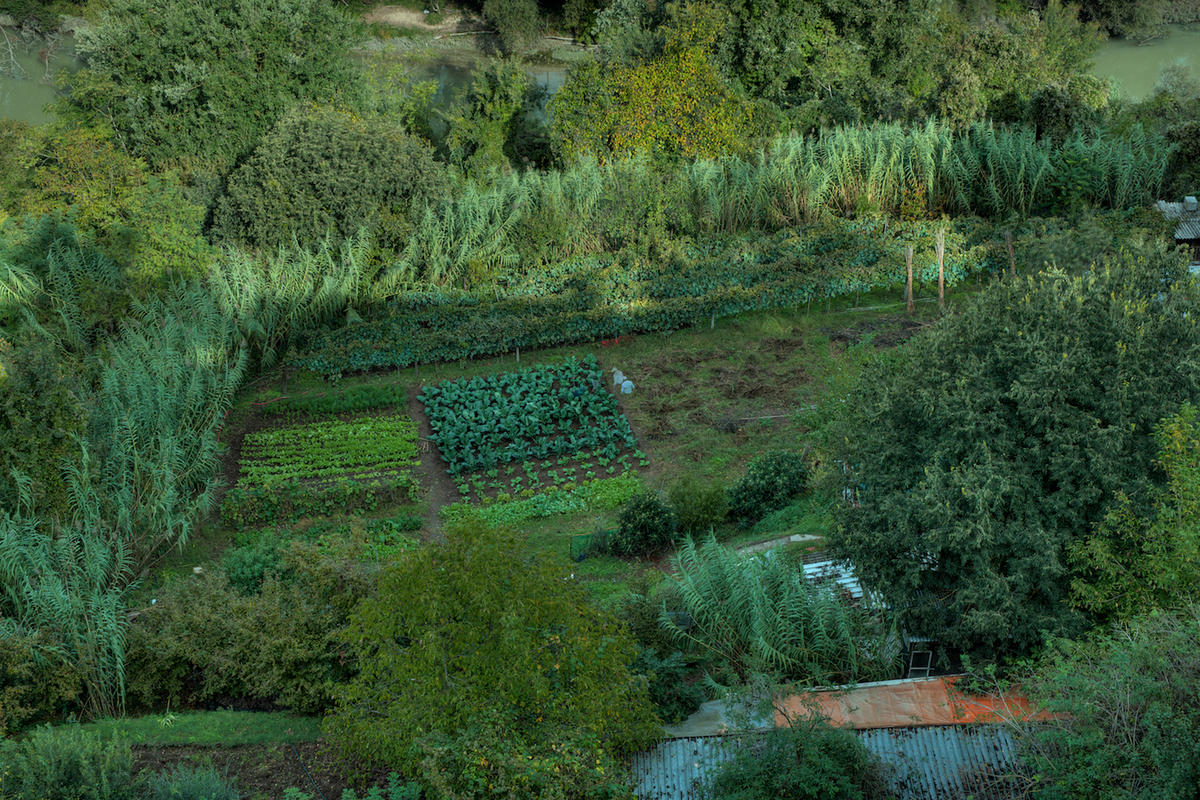 This one, again in 1992, in a place near Duino where I was  teaching called Tuba: 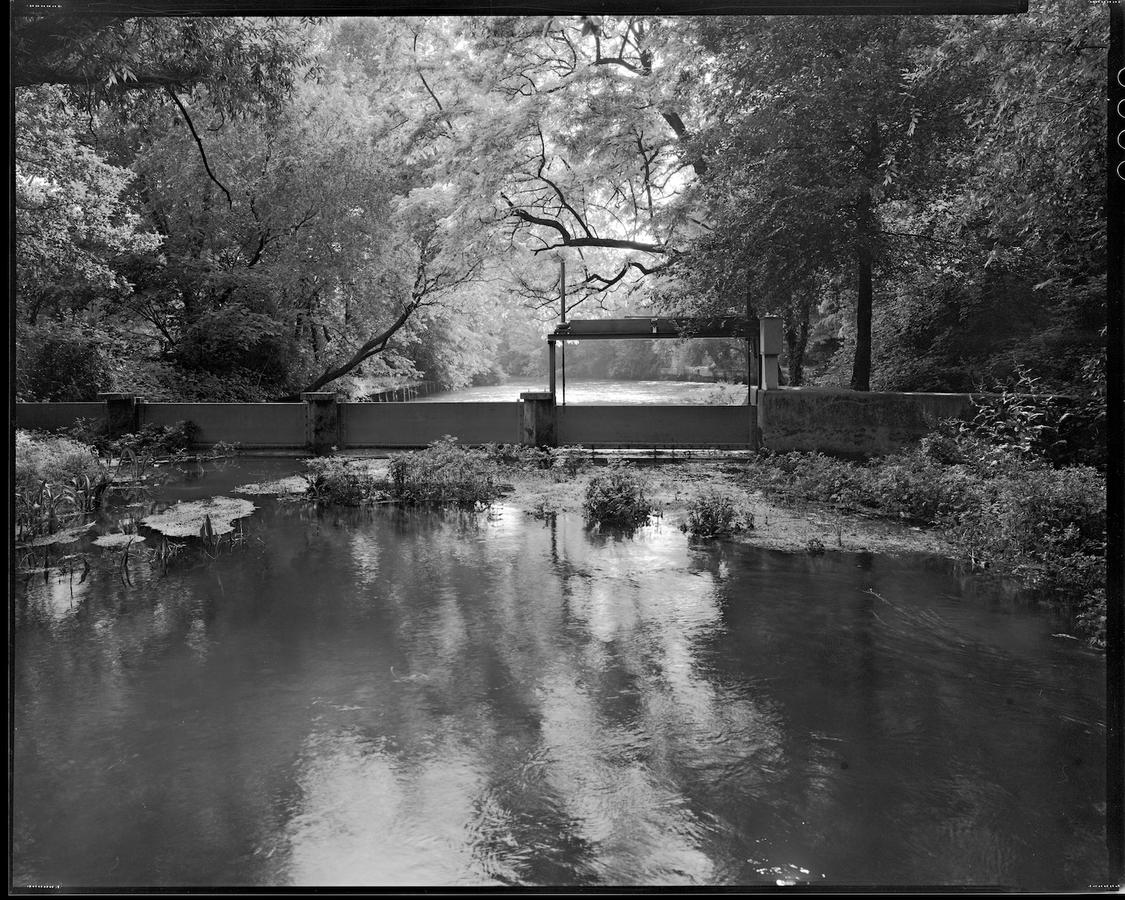 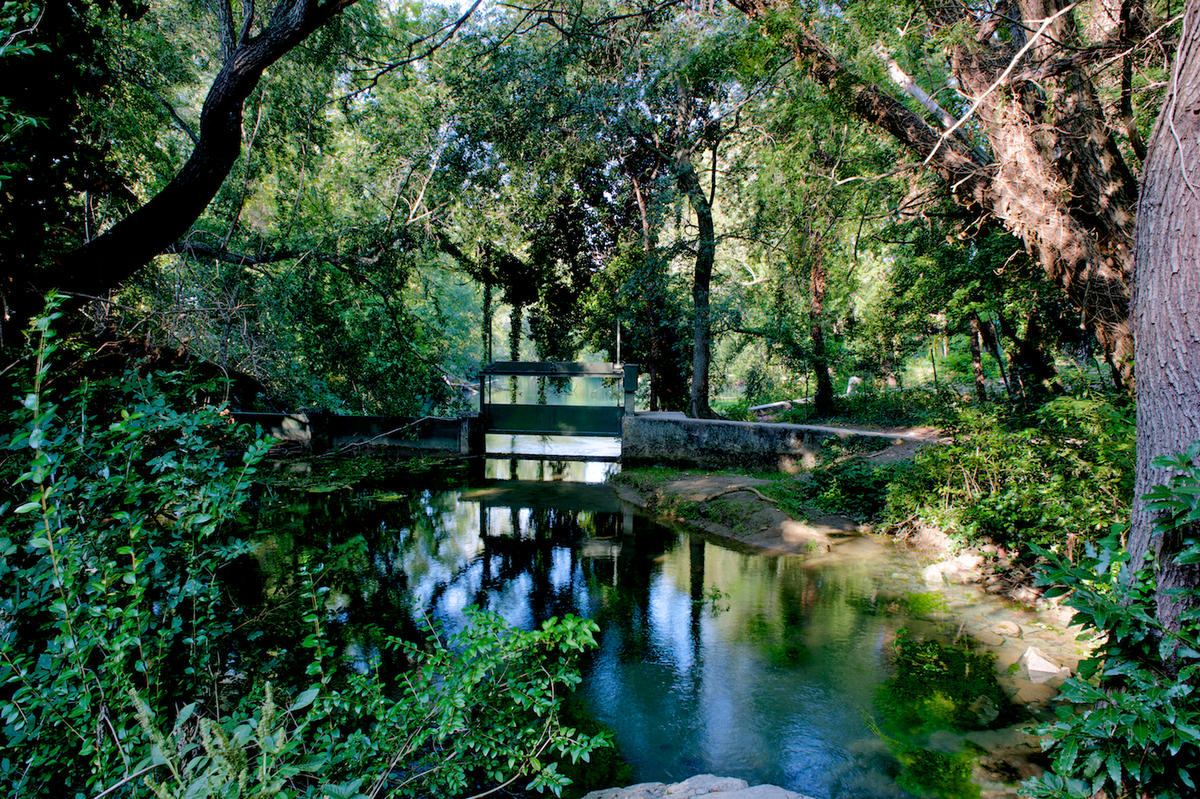 I didn't follow through with the project as I felt the pictures became too much about the differences between each picture and therefore the side by sides diminished the actual photographs. But placing them here seems about right, giving notice to you the reader that I did them but not raising them up to the level of being a full series on the site, or a printed portfolio.

So, am I ever going to talk about the Lago Di Bolsena pictures?

I will, coming up next, in Lago Di Bolsena 2.

If you're new here you can see these photographs larger by clicking on any one to see it full size and can run through them all by advancing or going backwards with the arrow keys.