We're right in the middle of preparations for the studio move on February 1. This means getting everything ready to get into the moving van(s) to drive the 30 miles or so to the new studio in Acton. No big deal, right? 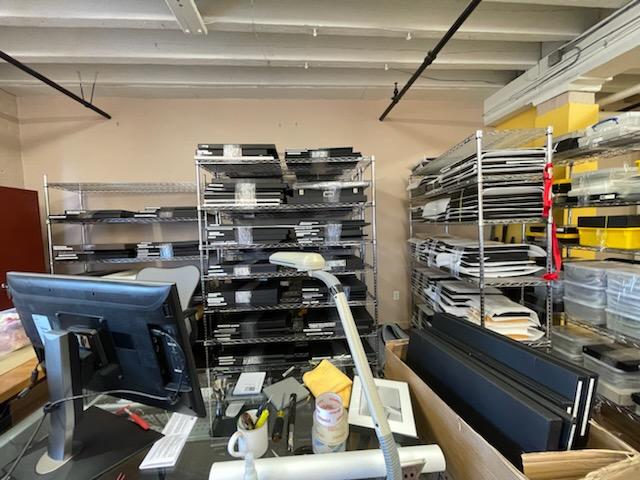 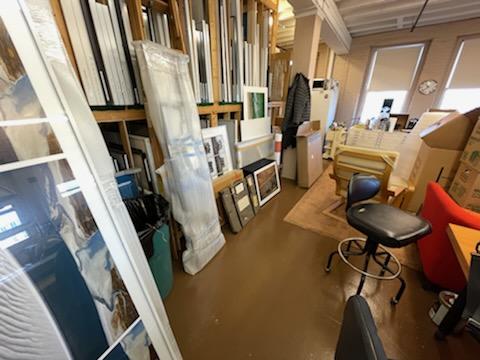 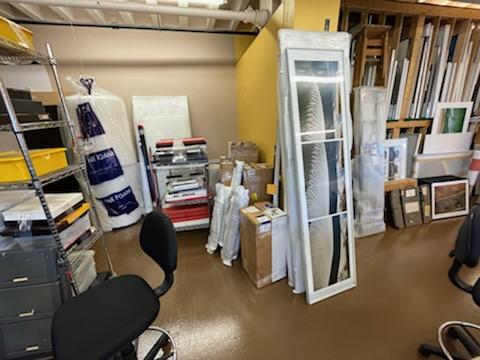 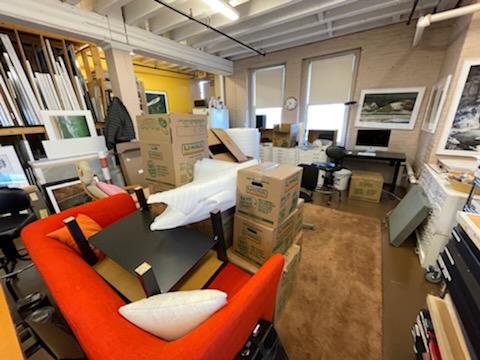 A career's work and stuff accumulated over the ten years I have been here. As much as I might like to have less, it seems I always have more. I do know that a surprising amount of the work here was made over the past ten years. I've written this before but the time since I retired in 2012 has been the most productive of my career.

The new studio has had new heat/ac installed, a new ceiling, fresh paint, and the carpet is about halfway done as of this morning. It has even had a couple of walls taken down. Finally, the new frame rack will be built next week, one week before the move.

Once settled I plan on an open studio weekend in April or maybe May. Feel free to email me if you want to be notified: Neal's email

I have moved. I know, no big deal to you but talk about disruption. Holy shit; CHAOS! From a townhouse in Cambridge, MA to an apartment in Belmont 20 minutes away, into a different world. Read more