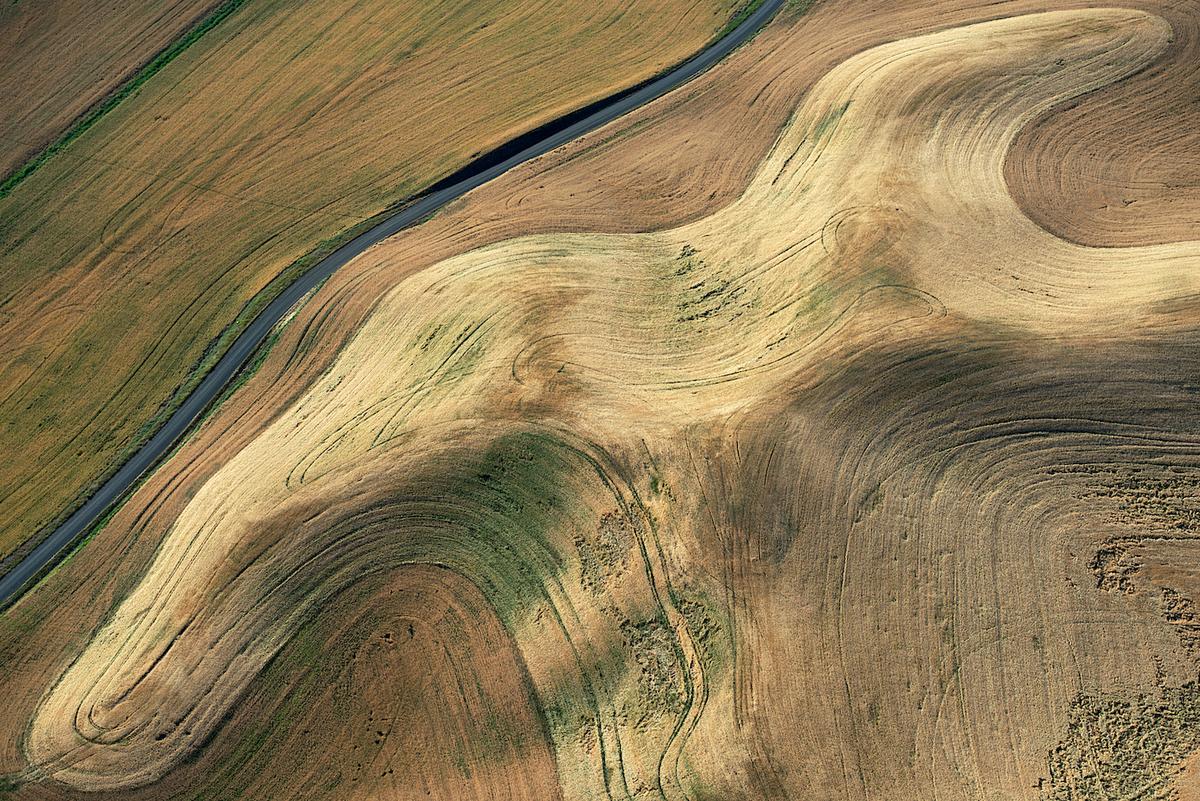 We've come a long ways together, brothers and sisters. Our journey will end soon, but not before we finish up with wheat aerials. Was I saving the best for last? You decide.

I have written before about the "how" of shooting aerially. It is here.

We'll look here at 2008-2012, as I photographed in the Palouse all five years and I shot aerially each year. This is a post that could be brought down by its own weight, so to speak, as I very often make 400 to 500 frames each time I go up, so I will limit this post to five pictures for each year, starting in 2008: 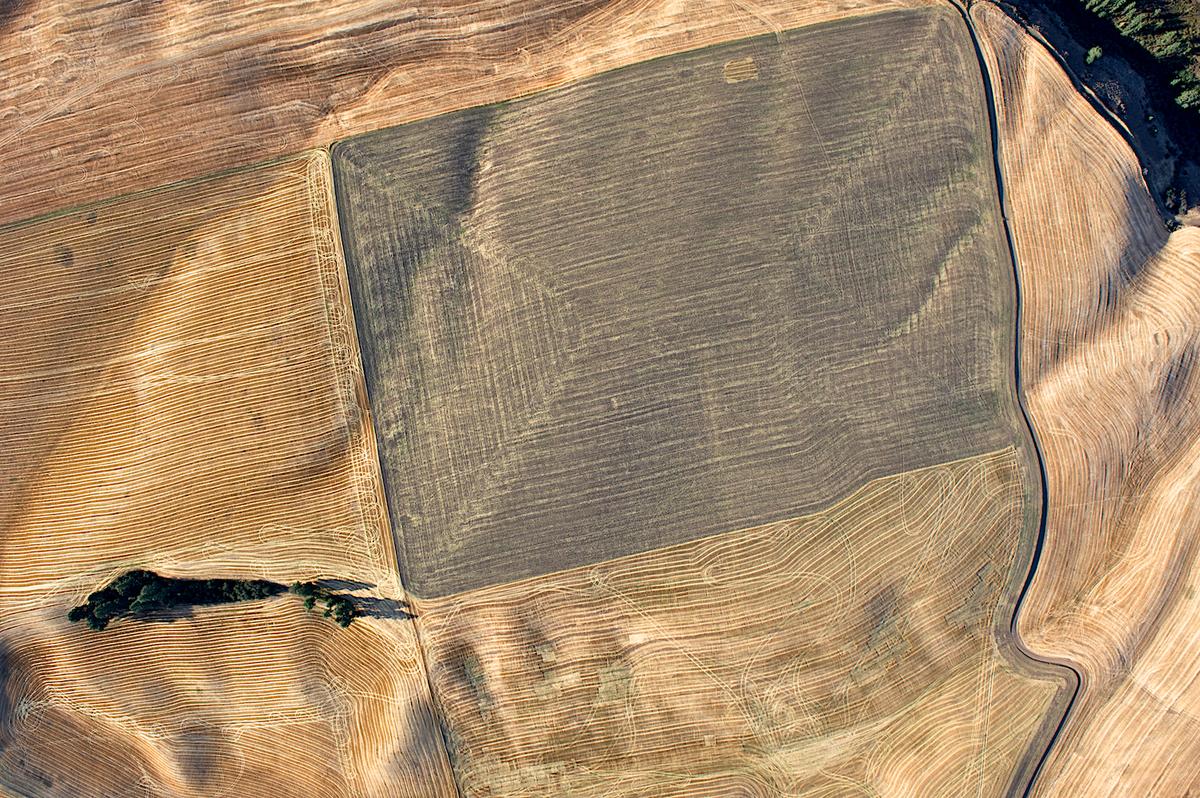 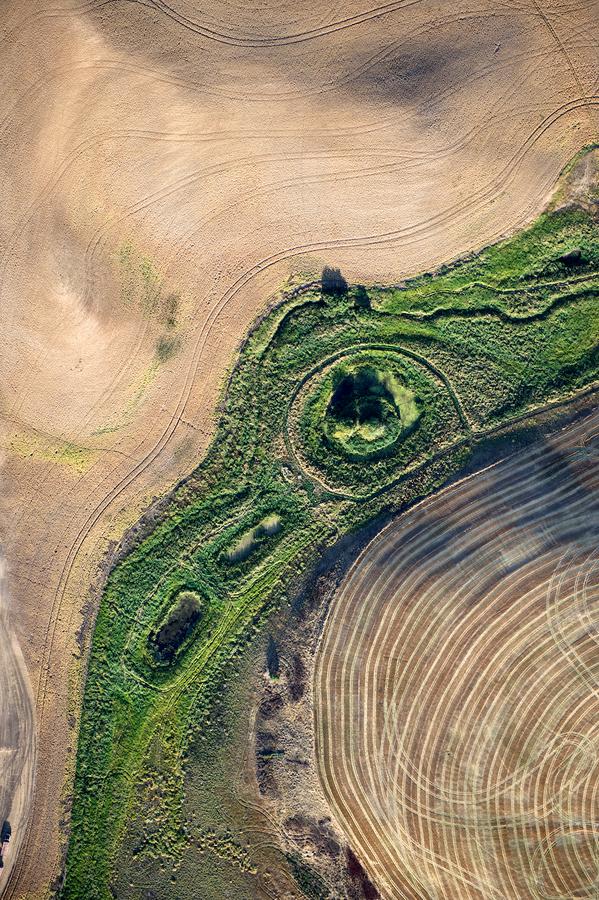 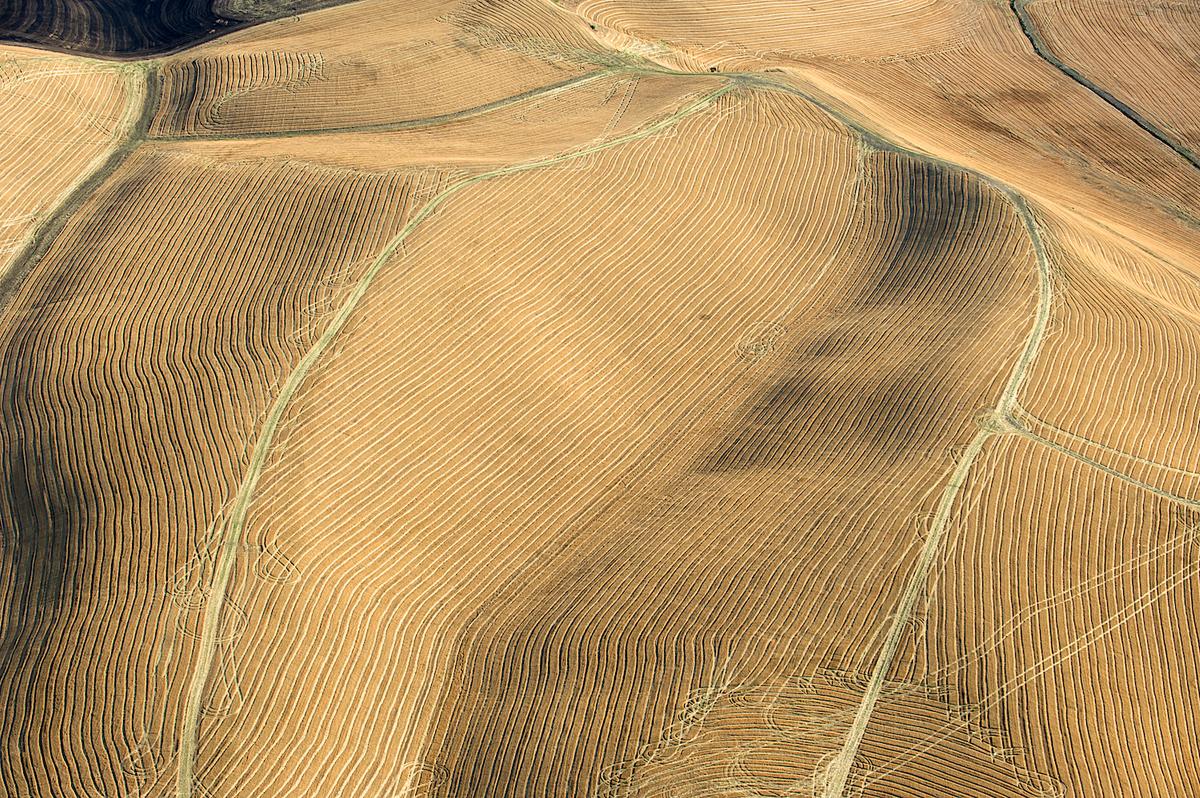 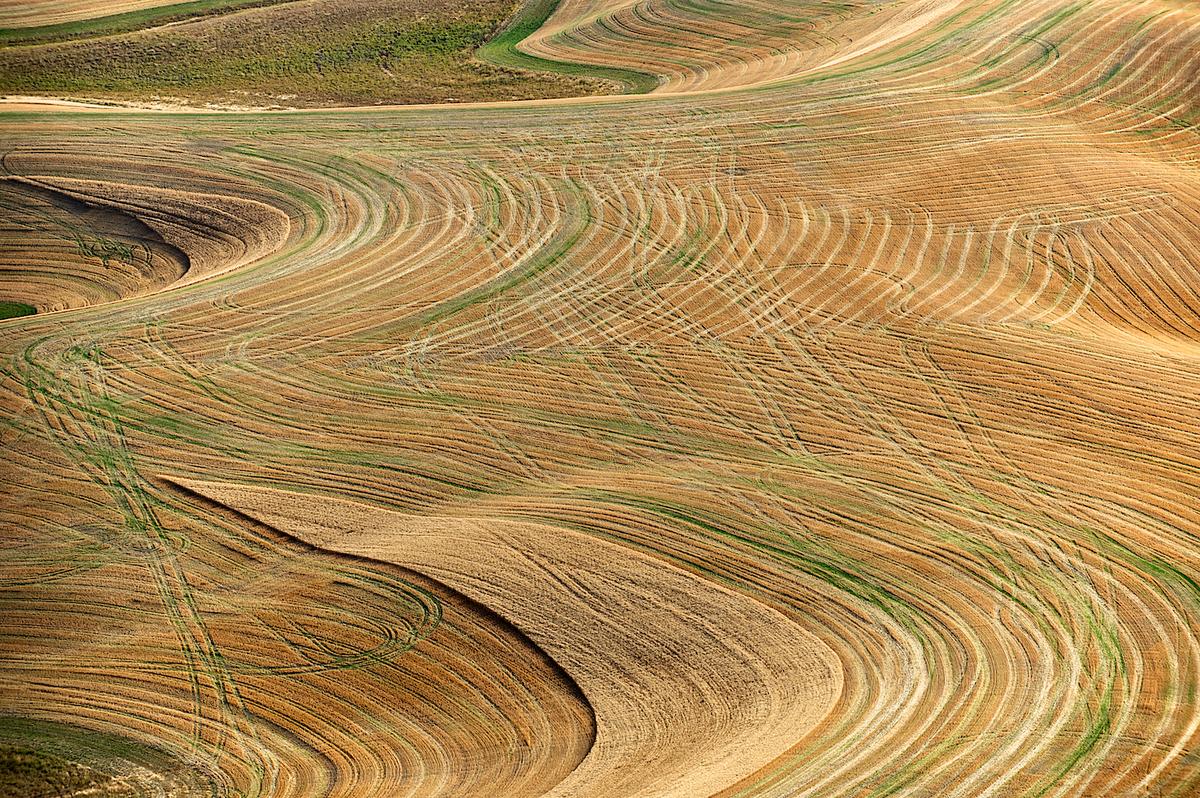 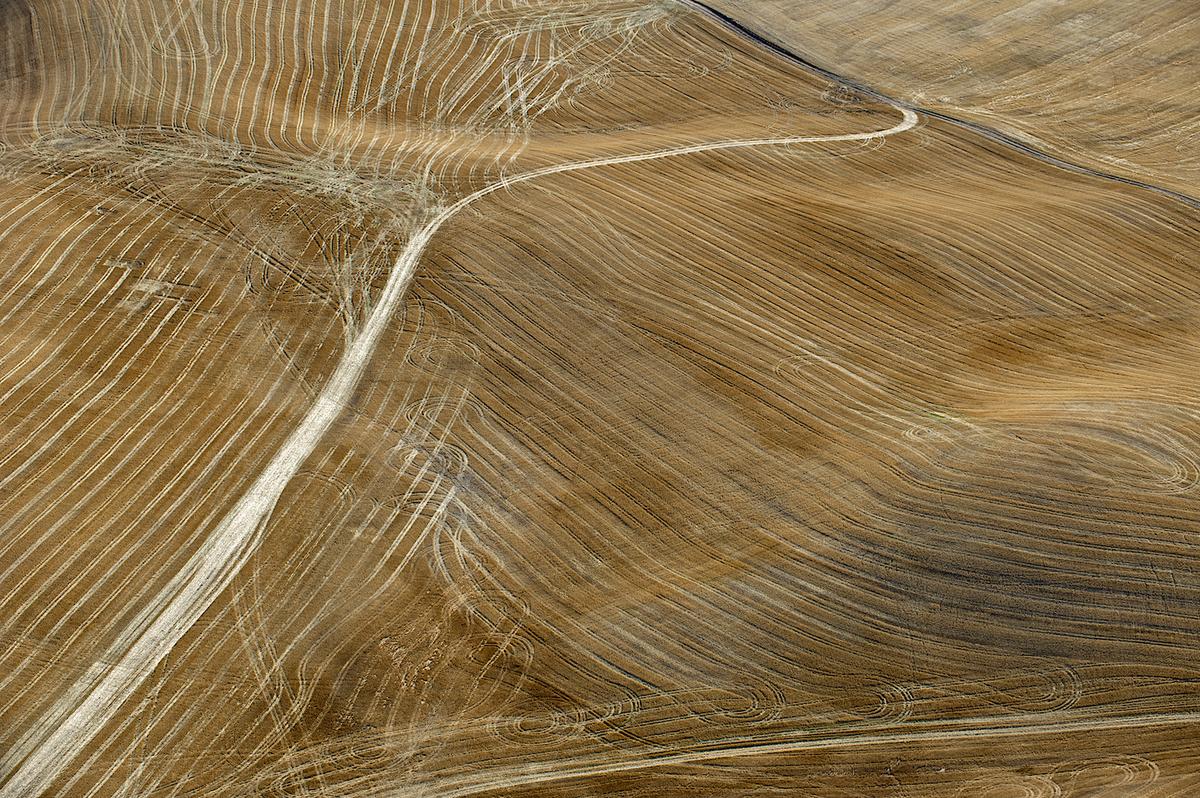 The last two above were chosen by Anne Tucker for the permanent collection of the Museum of Fine Arts, Houston, Texas. Anne is the curator of photography there. 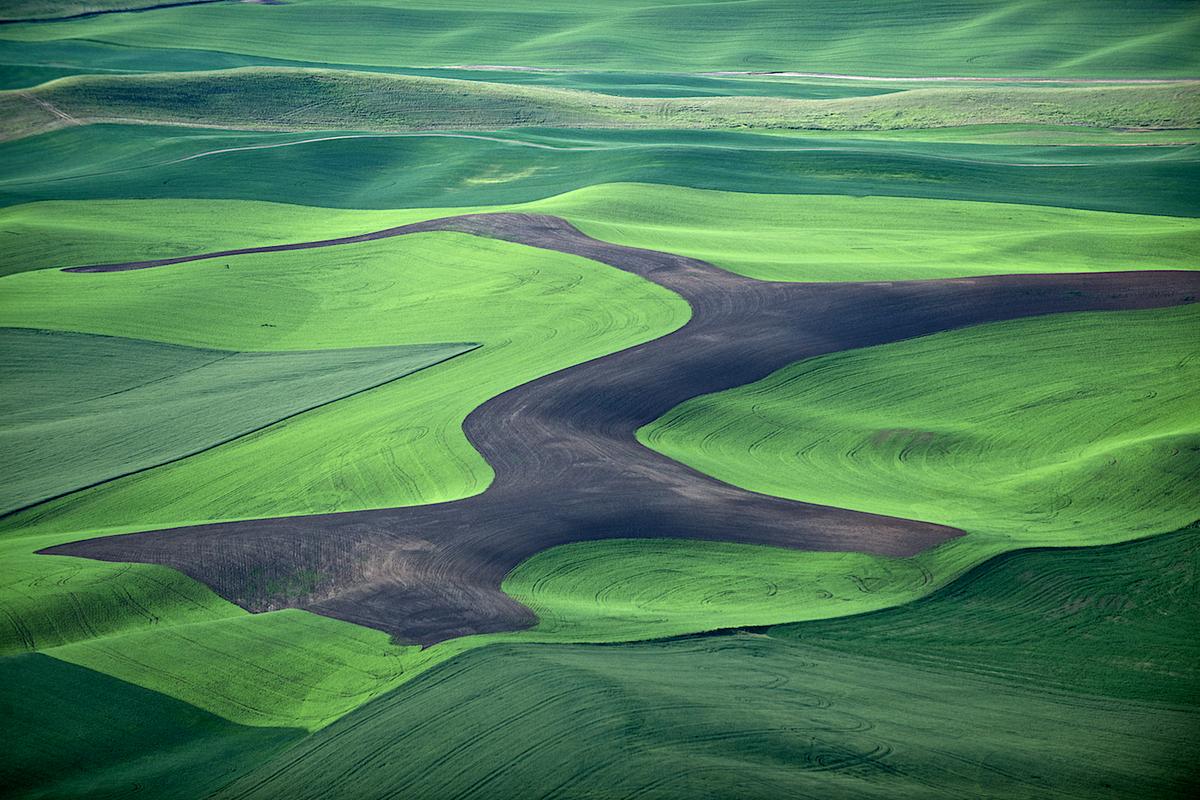 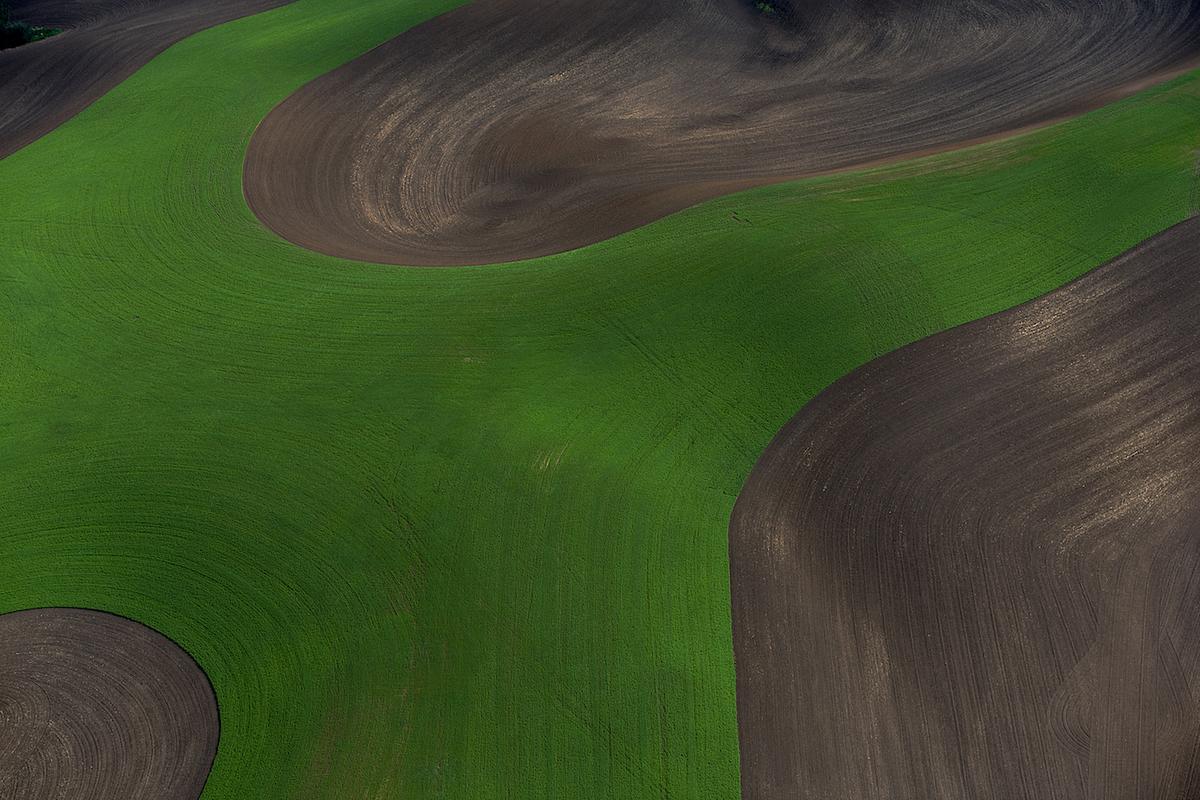 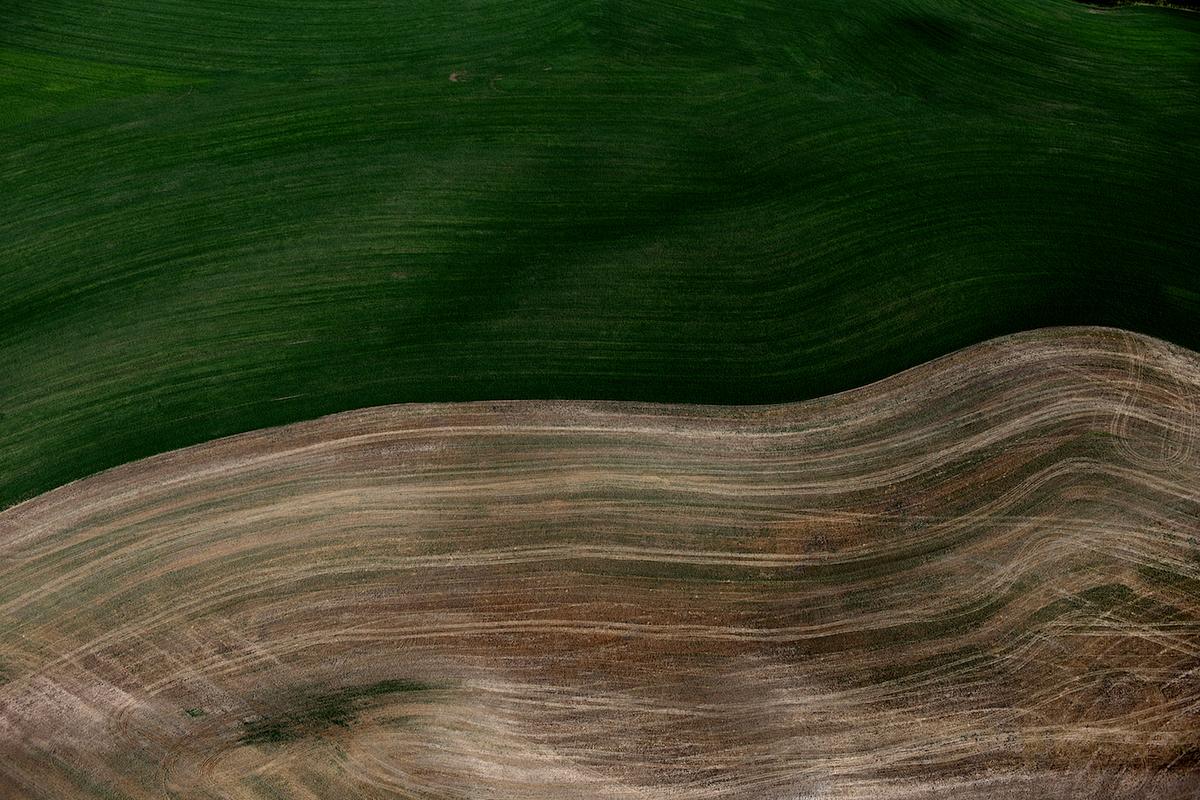 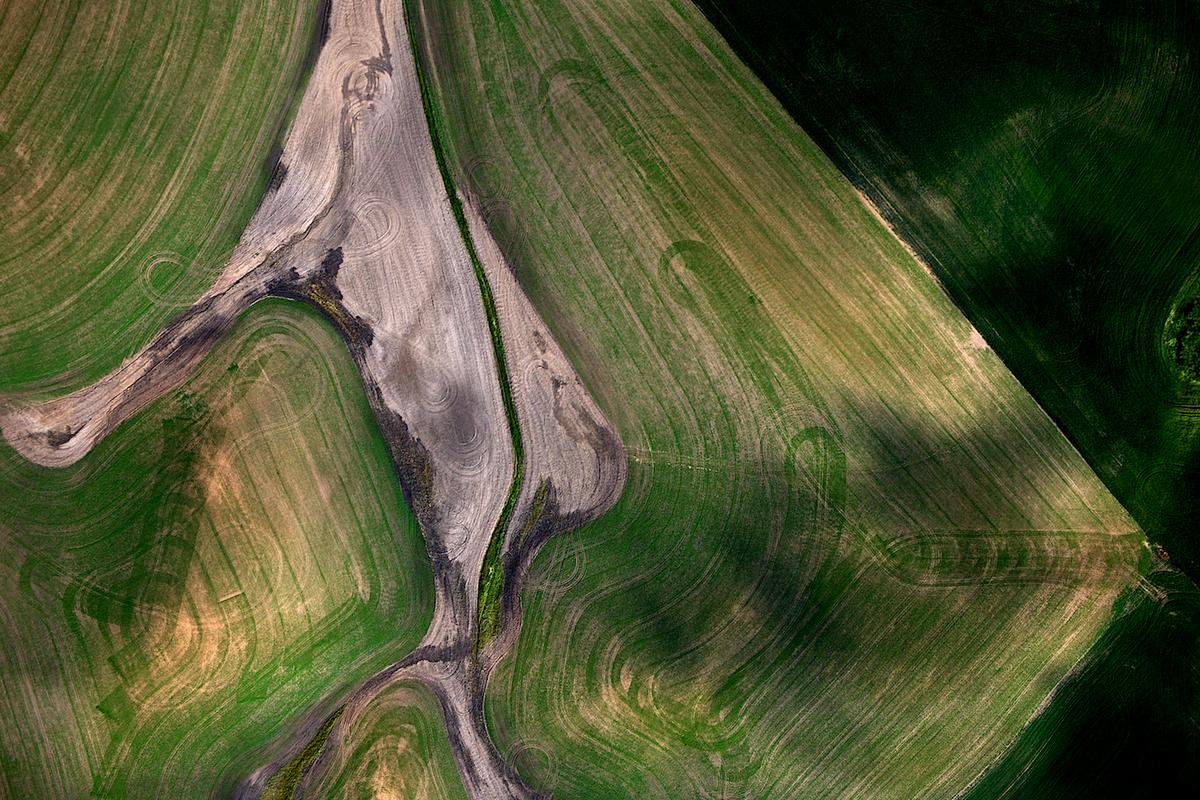 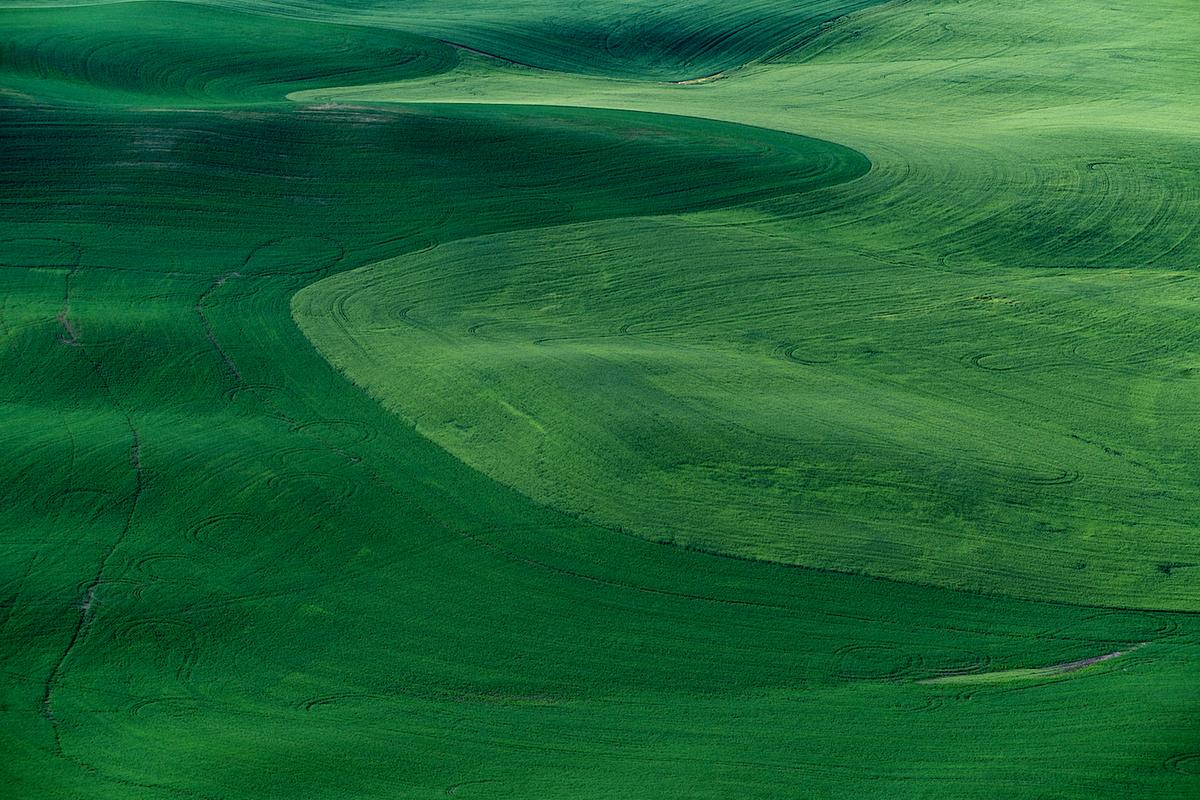 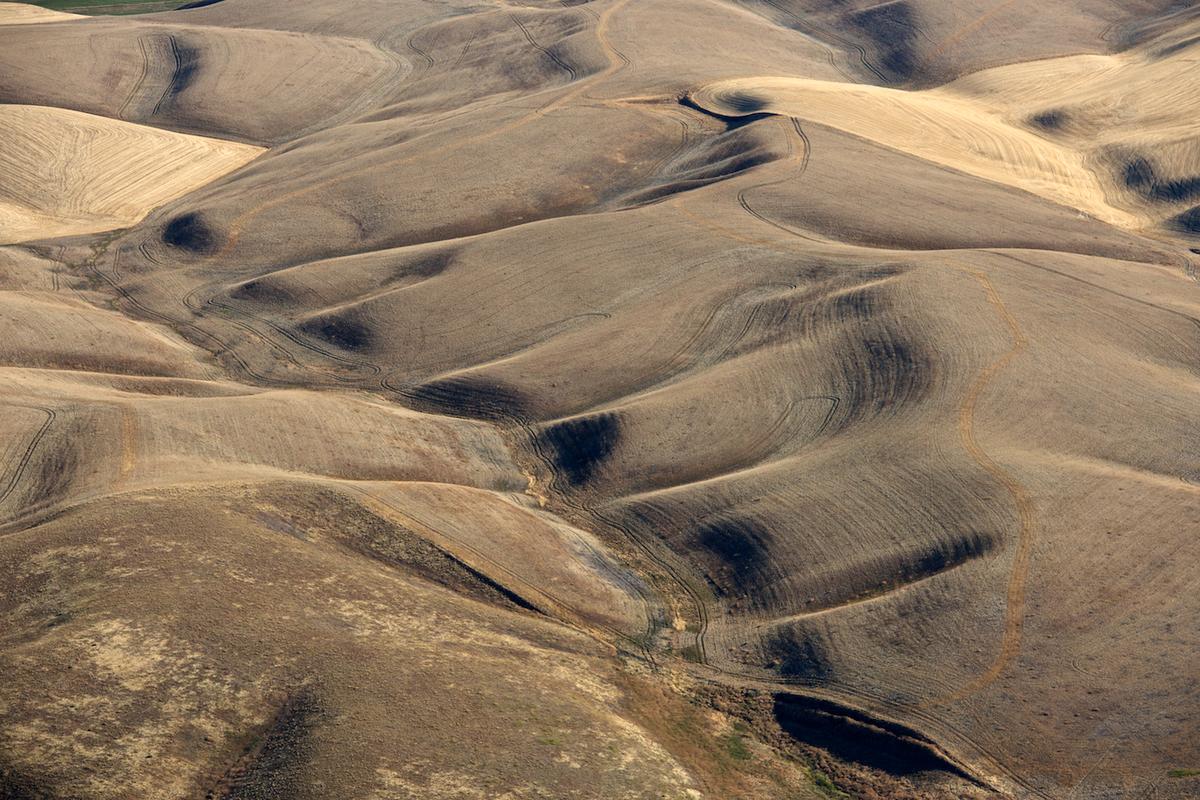 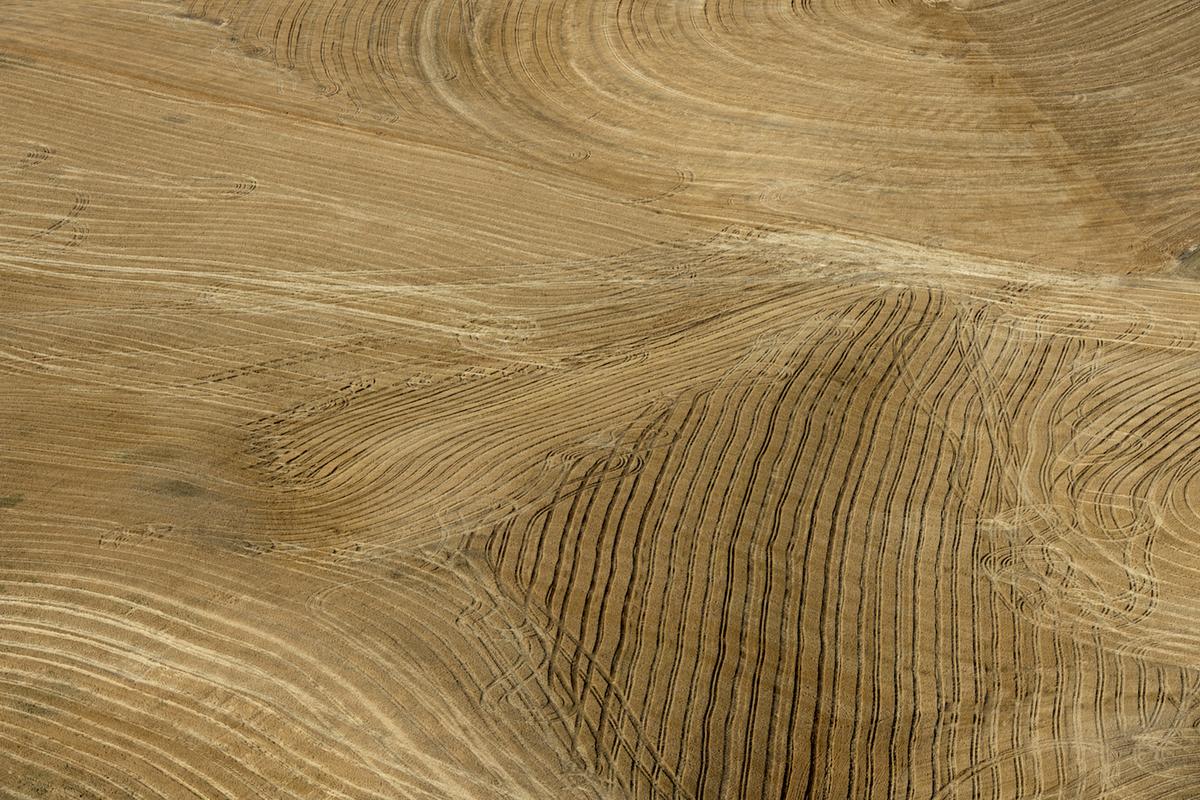 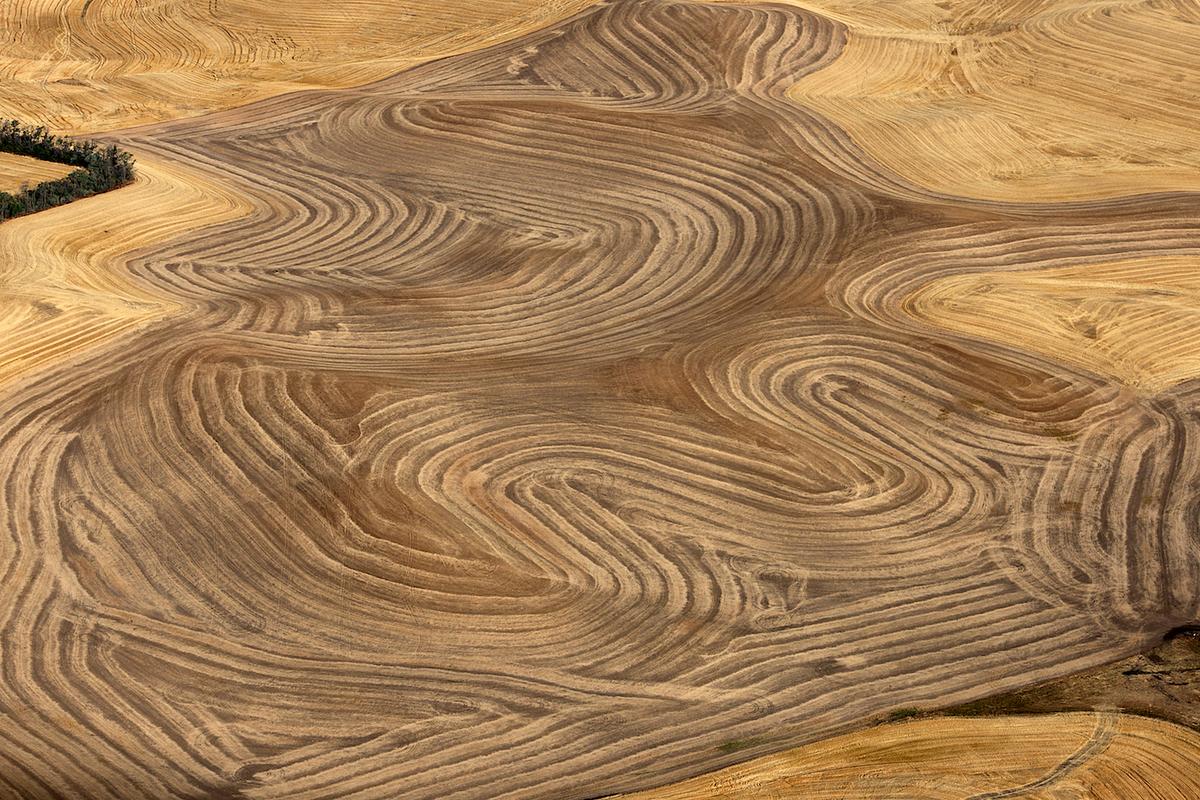 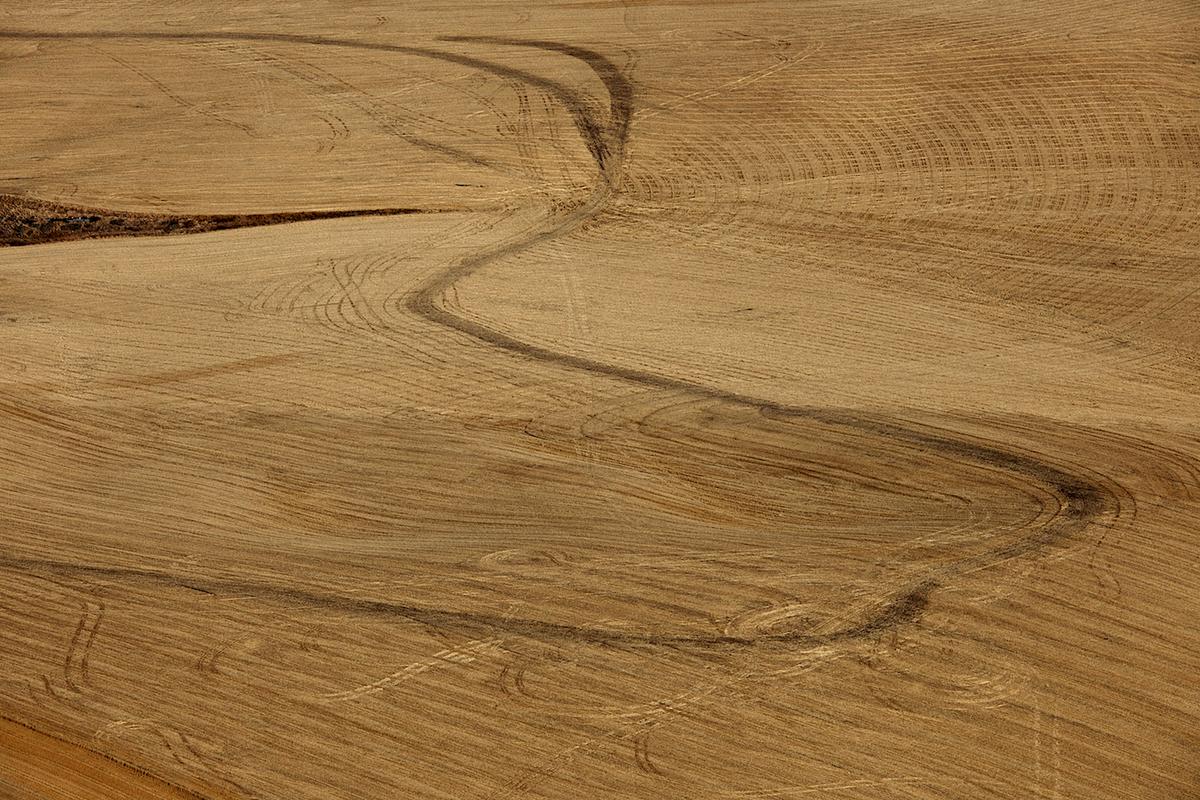 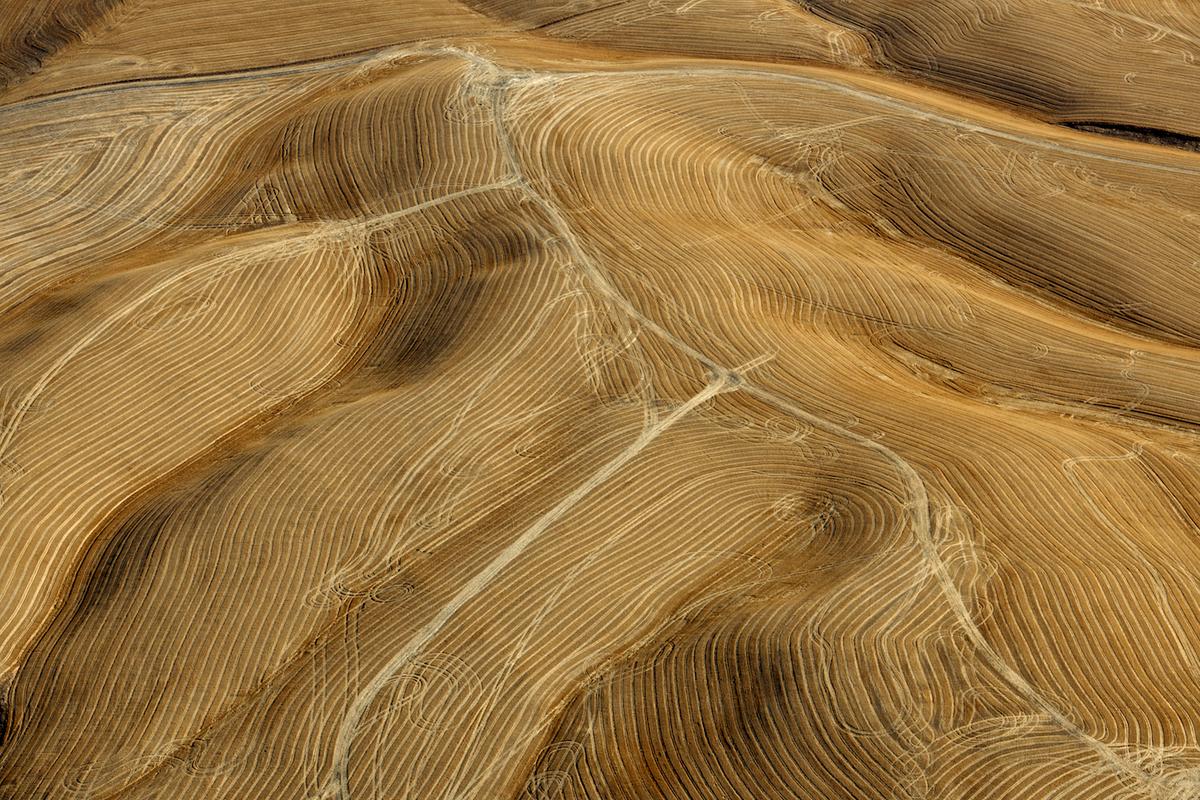 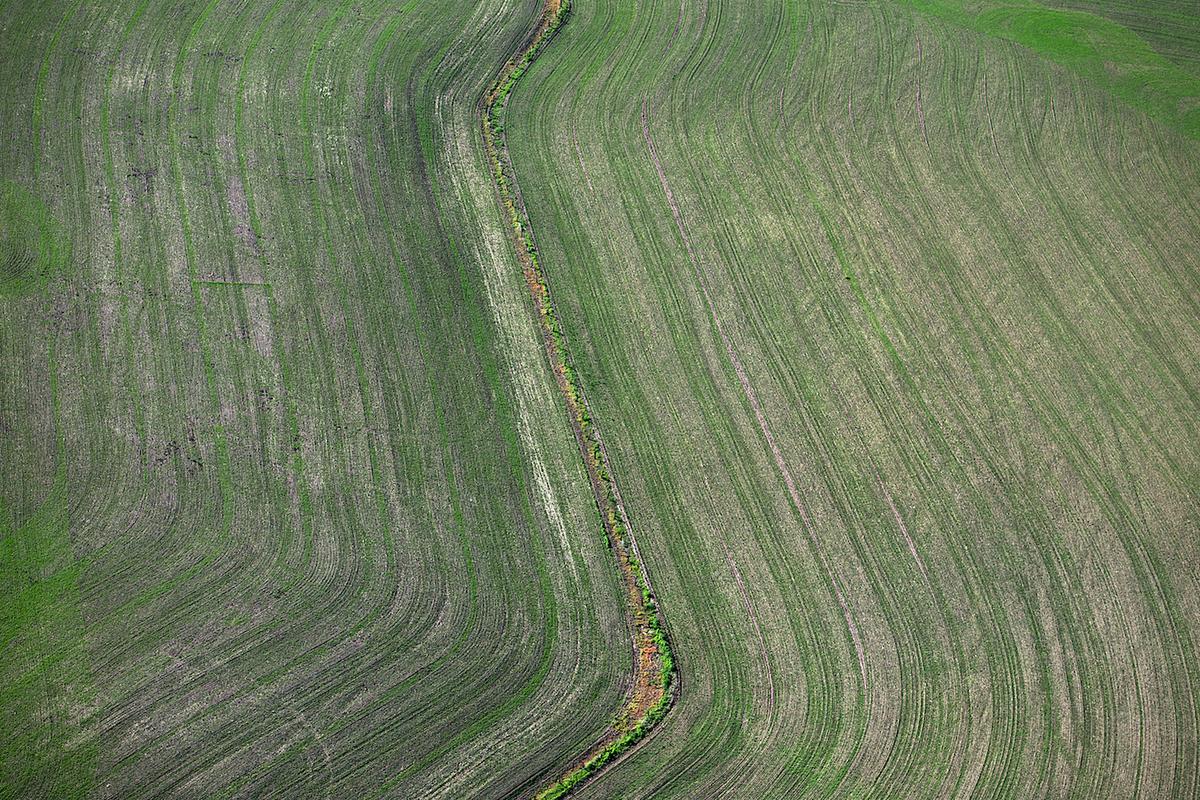 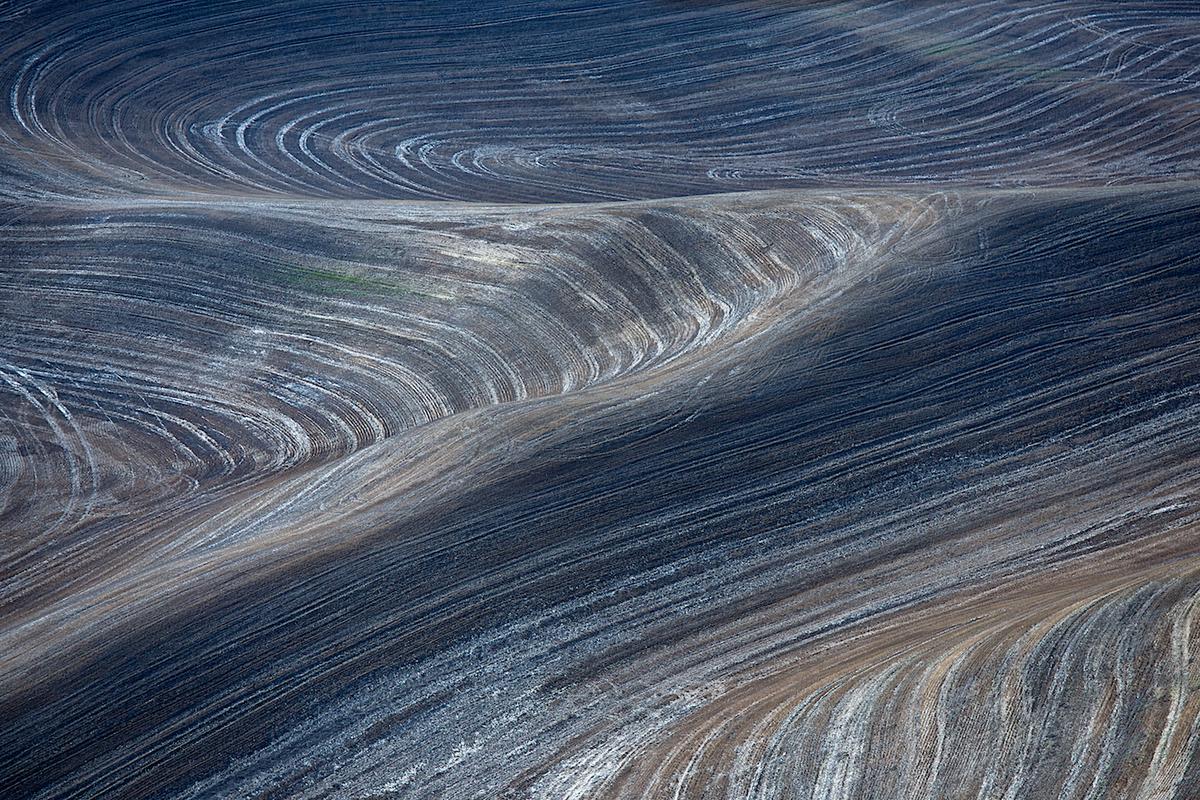 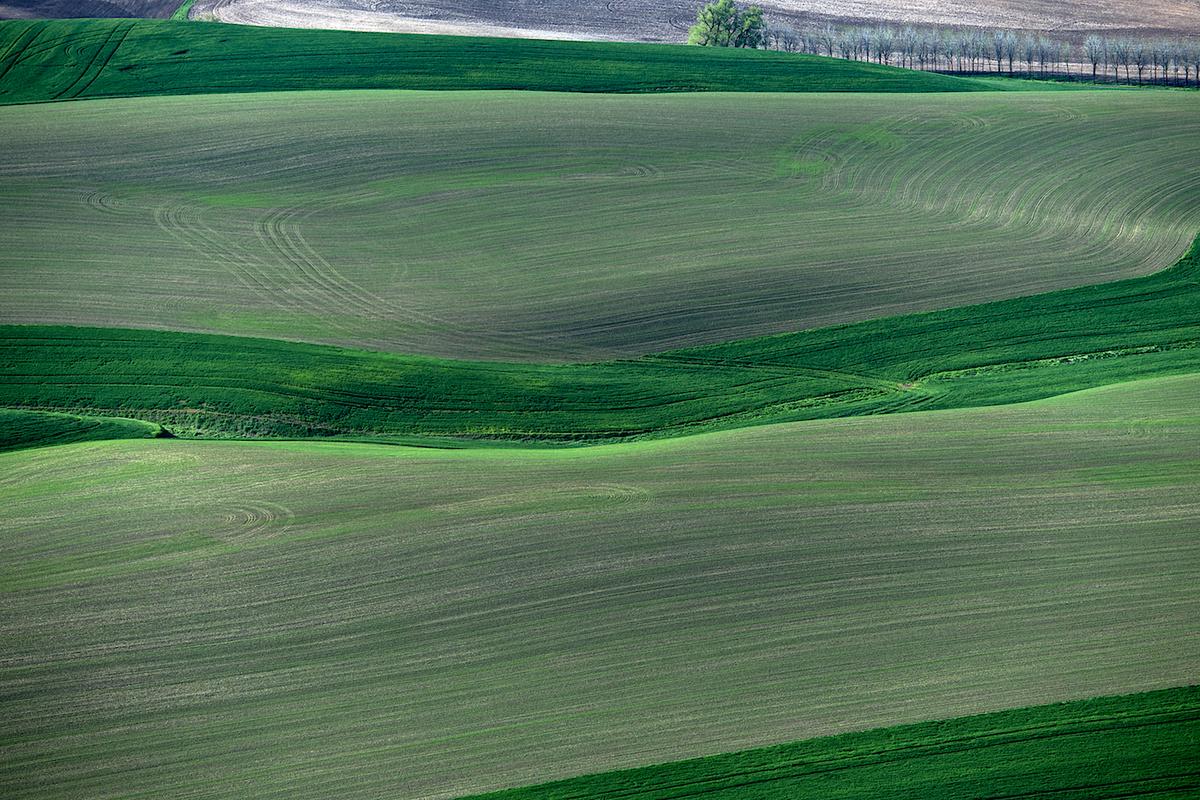 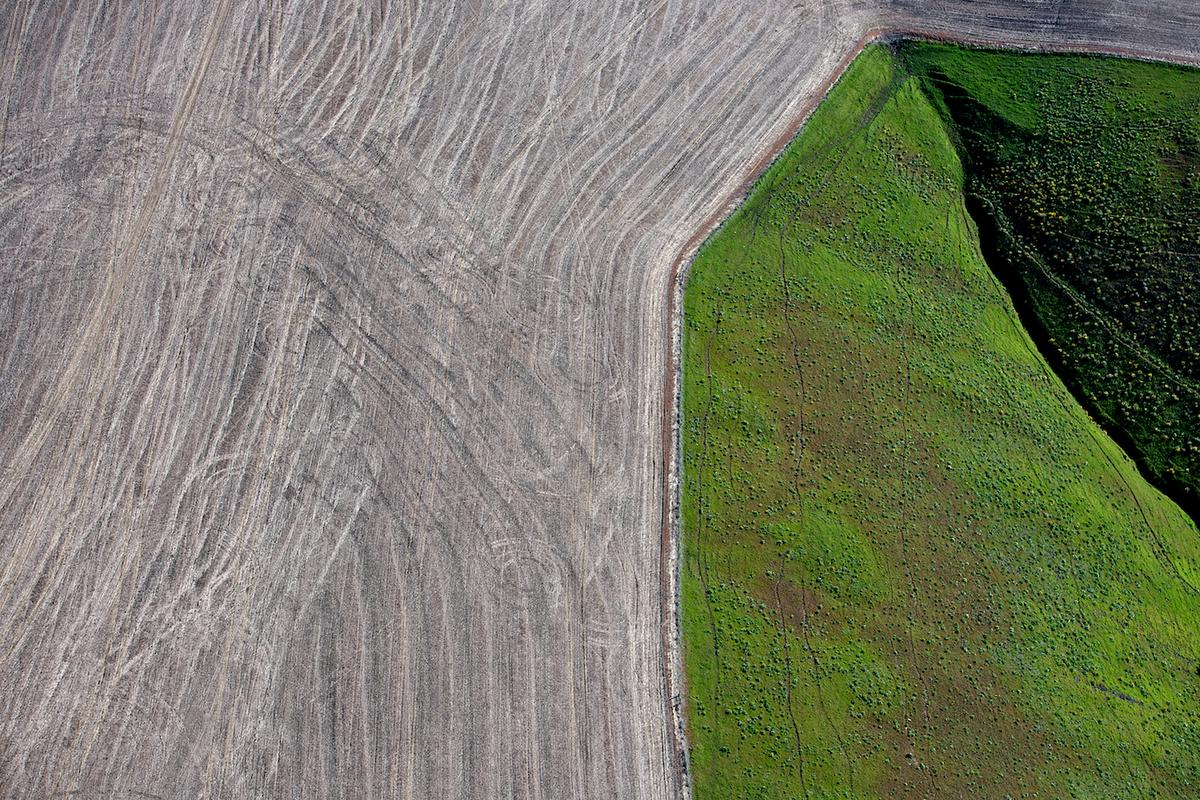 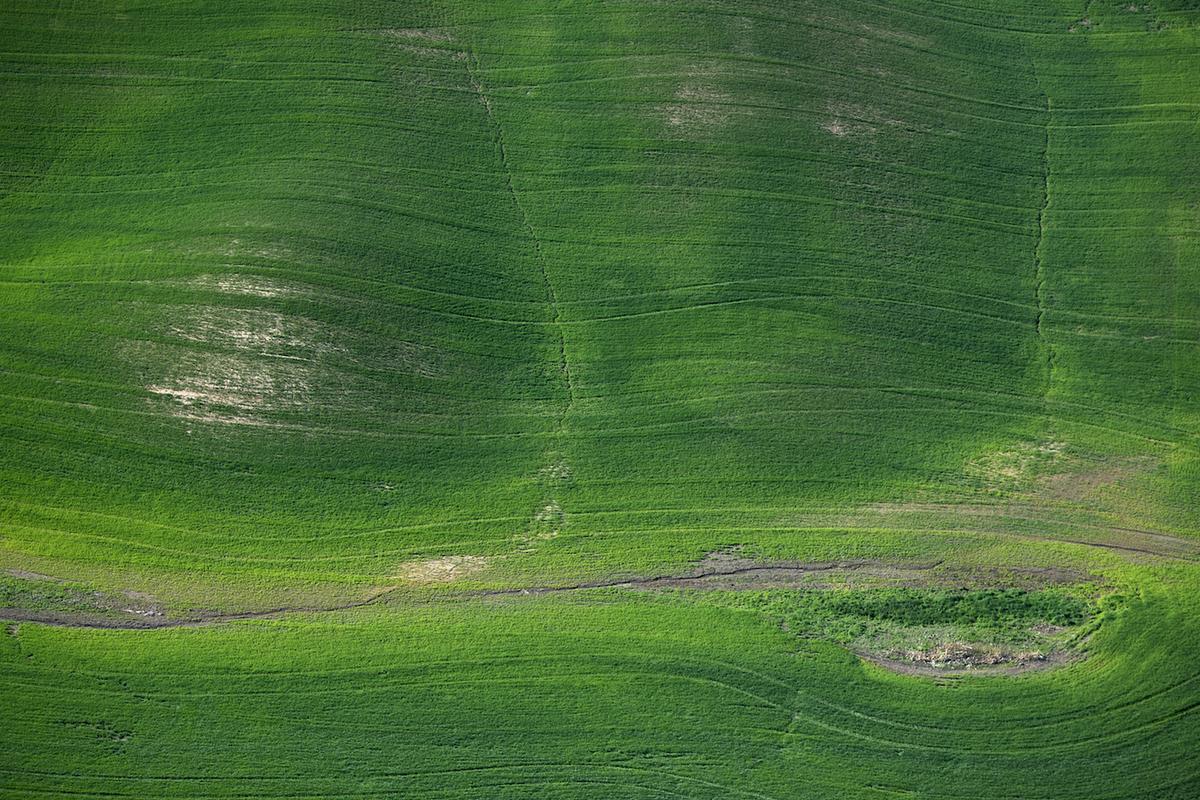 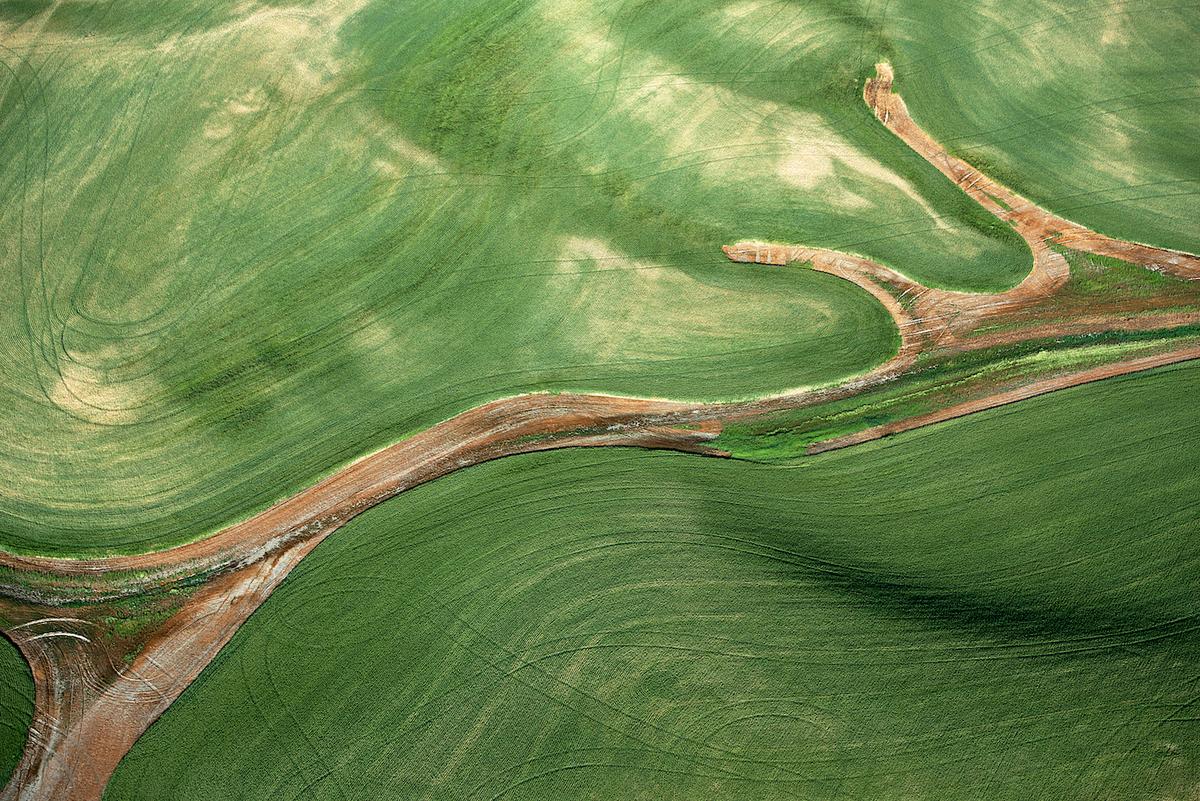 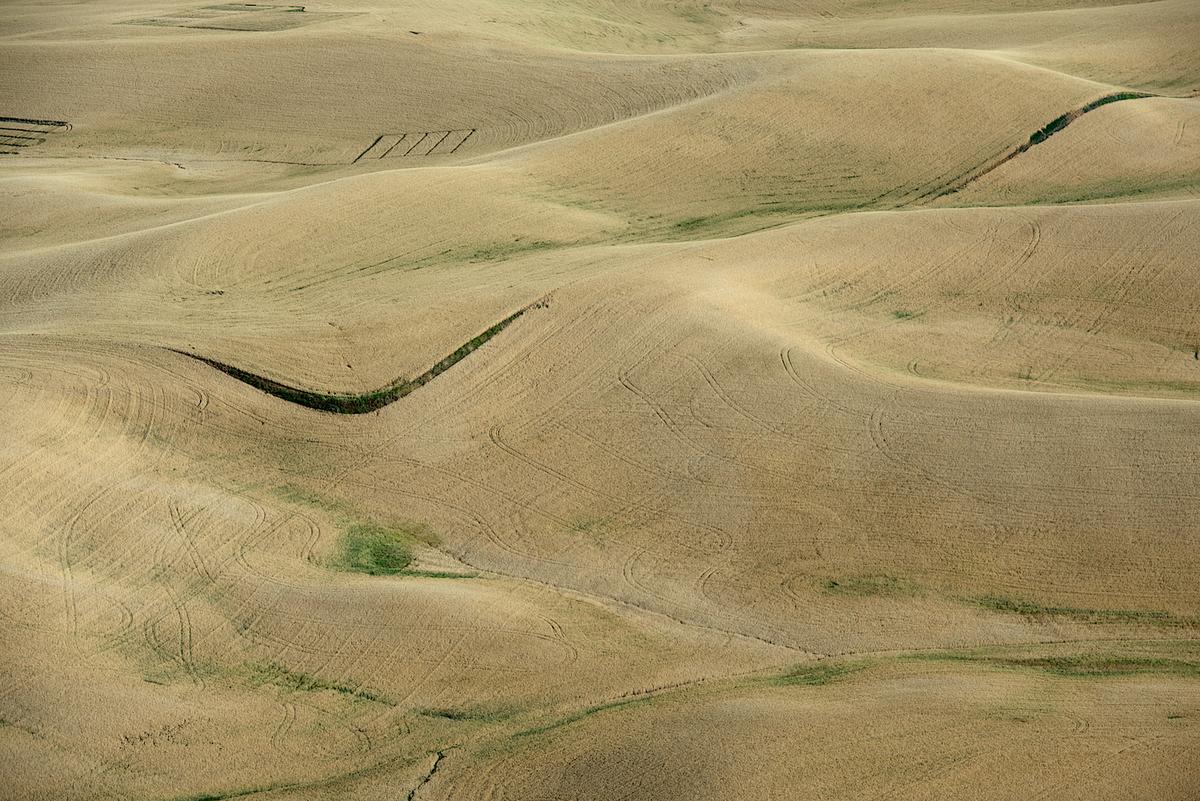 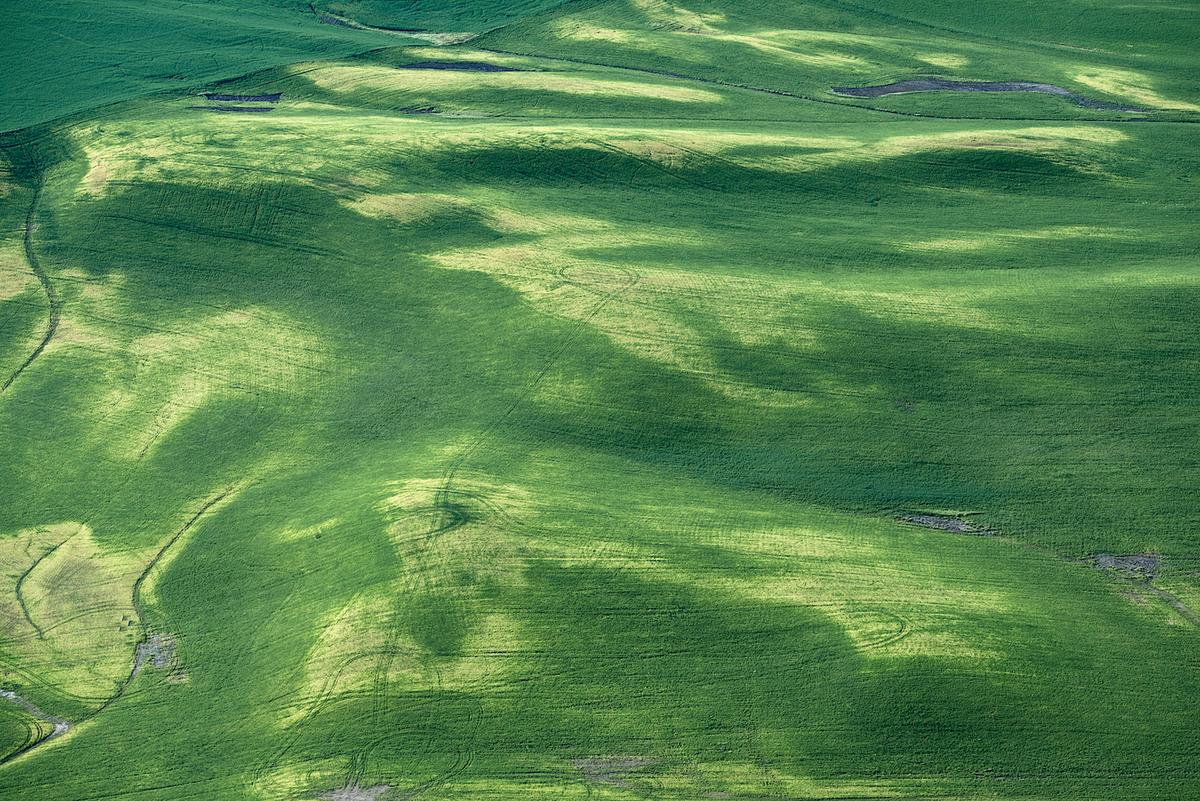 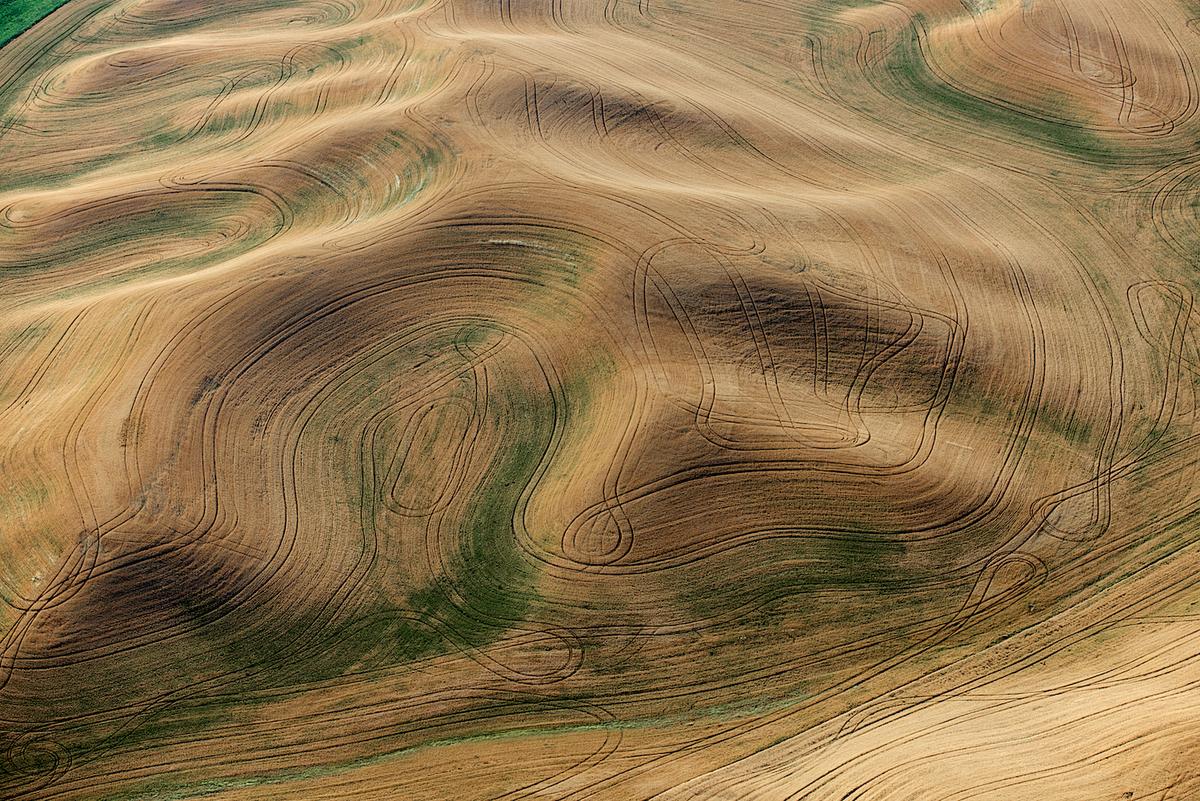 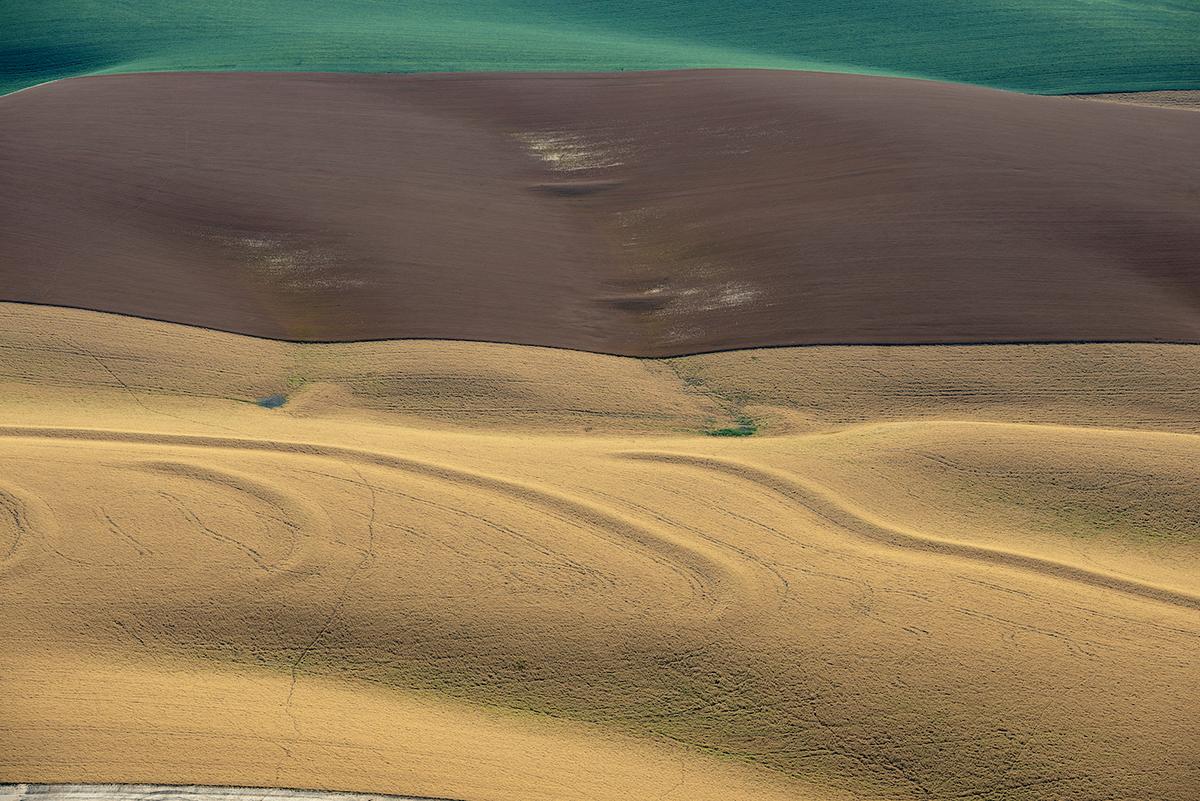 That's it. 25 photographs in a blog is a new record for me. One of the real pleasures in pulling this one together was to go through five years of pictures of flights over the Palouse. Many of the images shown here haven't been seen before, by anyone. My age, background, and where I grew up places my work squarely in defining terms like: abstract expressionist, minimalist, post WW II Modernist, etc. Perhaps this partly defines this obsession with the wheat fields not so much for what they are (although that is magnifcent in its own right) but for what they can become in photographs.

Has there been change and progress through these five years of shooting aerials? Absolutely. You can see this showing itself in the 2011 and 2012 imagery which is  more abstract and sometimes not as pretty. Technically, file size has increased as I've gone to bigger sensors, allowing larger prints.

The upcoming show in April, 2013 at the Danforth Museum in Framingham, MA will display aerials of the wheat fields.

So that sums up twenty years worth of making pictures in one corner of the state of Washington. I hope you have enjoyed this long posting. Let me know your thoughts on this work, please.

Will I go back? Yes. There is more to do.