I have left the Wheat series of posts hanging as I headed off to San Diego and began  writing about being there. This one gets us back to the series and there is one more after this: Wheat 6.

If you've been following this blog you know I have already subjected you to four posts about my wheat pictures. This one will go off topic a little, to show you pictures never before published of things I have photographed other than wheat fields on my many trips out to the Palouse.

As someone who travels to make pictures, and to the Palouse to photograph the wheat fields, there are times when I either run across something too good to pass up or make pictures to counter the sheer repetitiveness of the subject I'm working with. Clearly "no man can survive on wheat alone", and I am no exception.

So what you'll see here are just that, pictures made as a side show to the main attraction; outtakes, in effect.

I won't go back too far but contain these to my digital days from about 2008 on up to last summer.

As most of my photographs in the area are made by stopping the car, getting out and making a picture I see many like this below where the road has been cut into the hill. Sometimes they are irresistible. 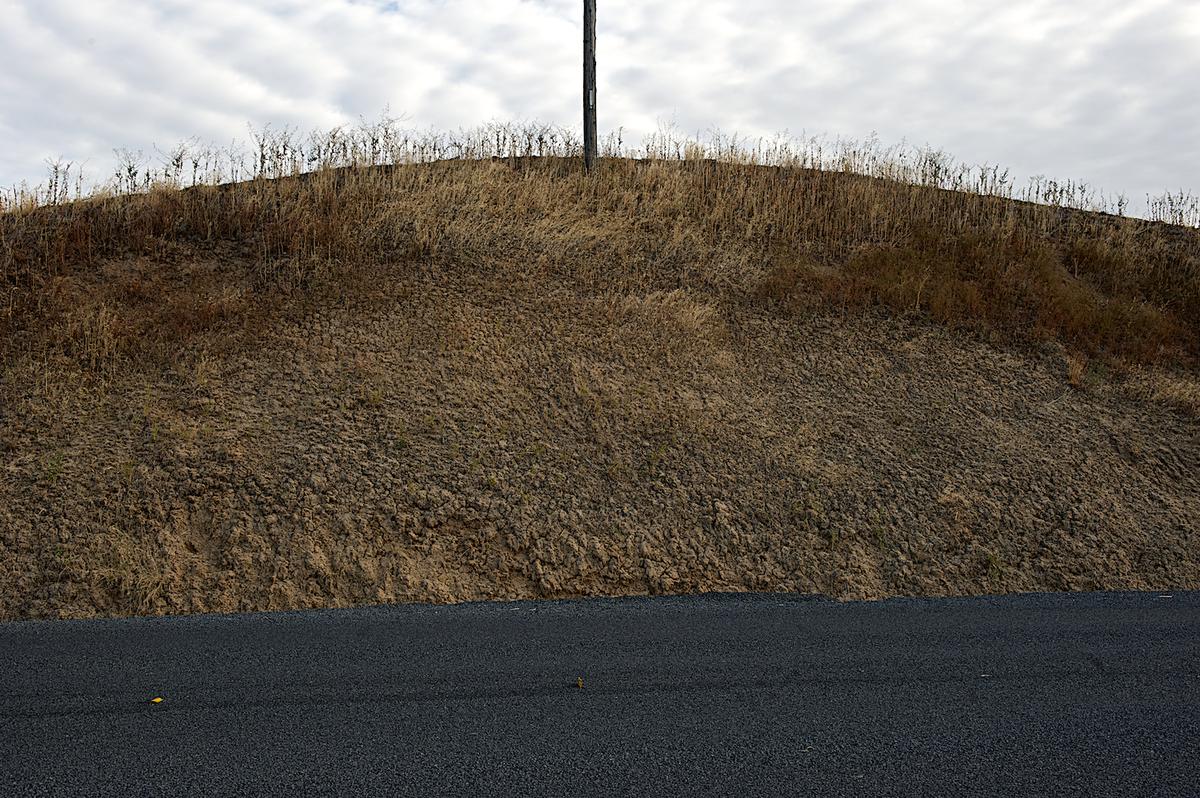 The first day out in 2008  I came across a circus in the middle of the fields at the State Fairgrounds outside of Colfax: 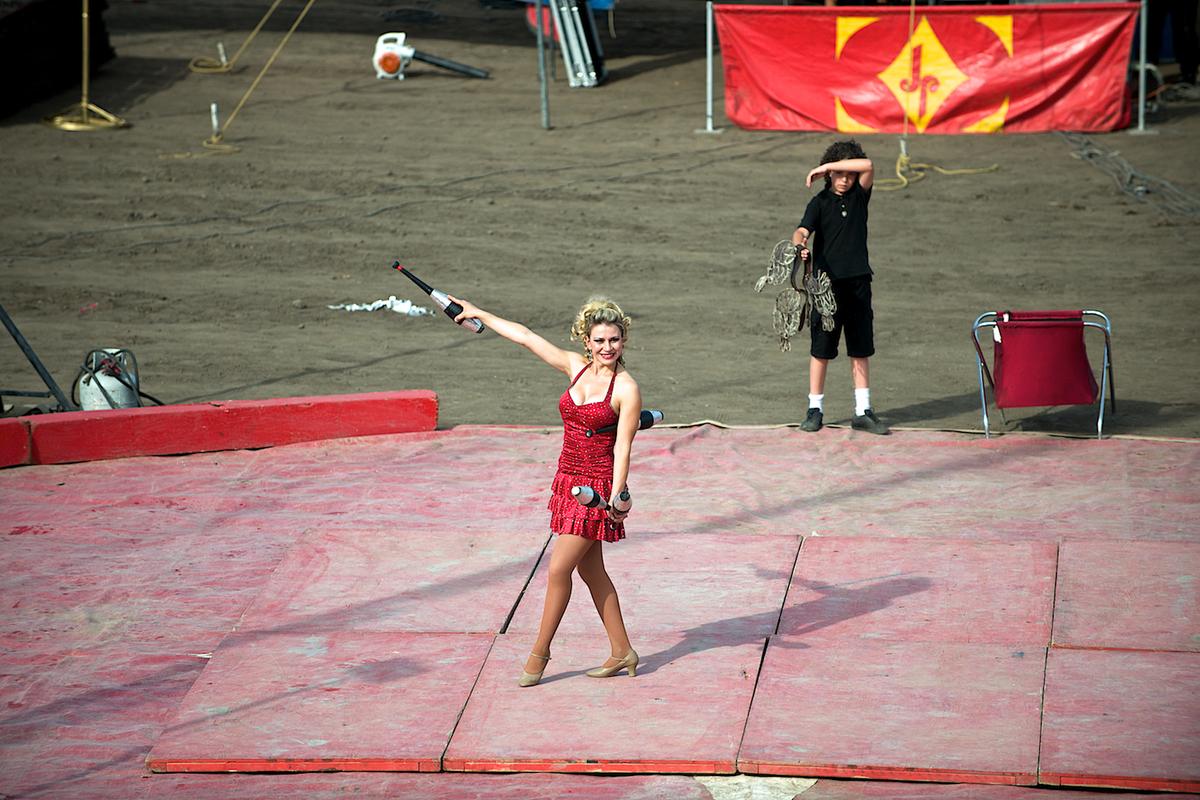 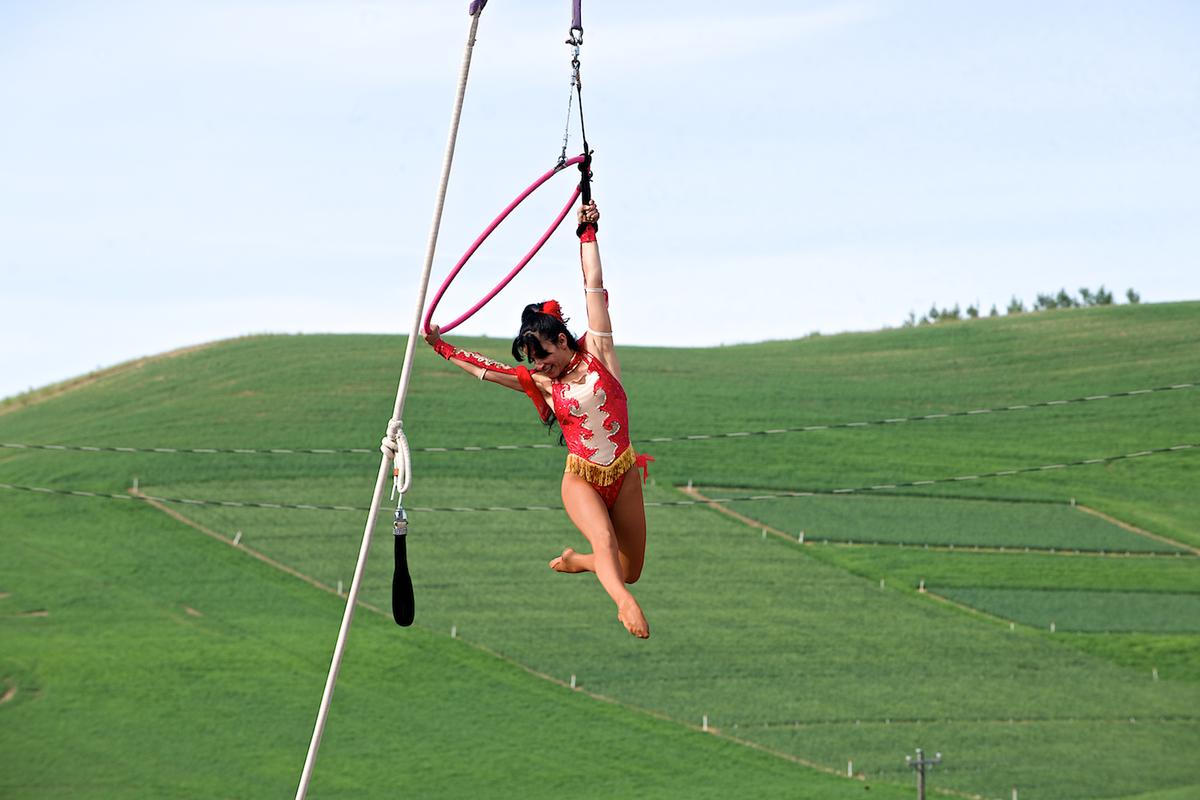 And a new miniature golf course on the outskirts of Moscow, Idaho: 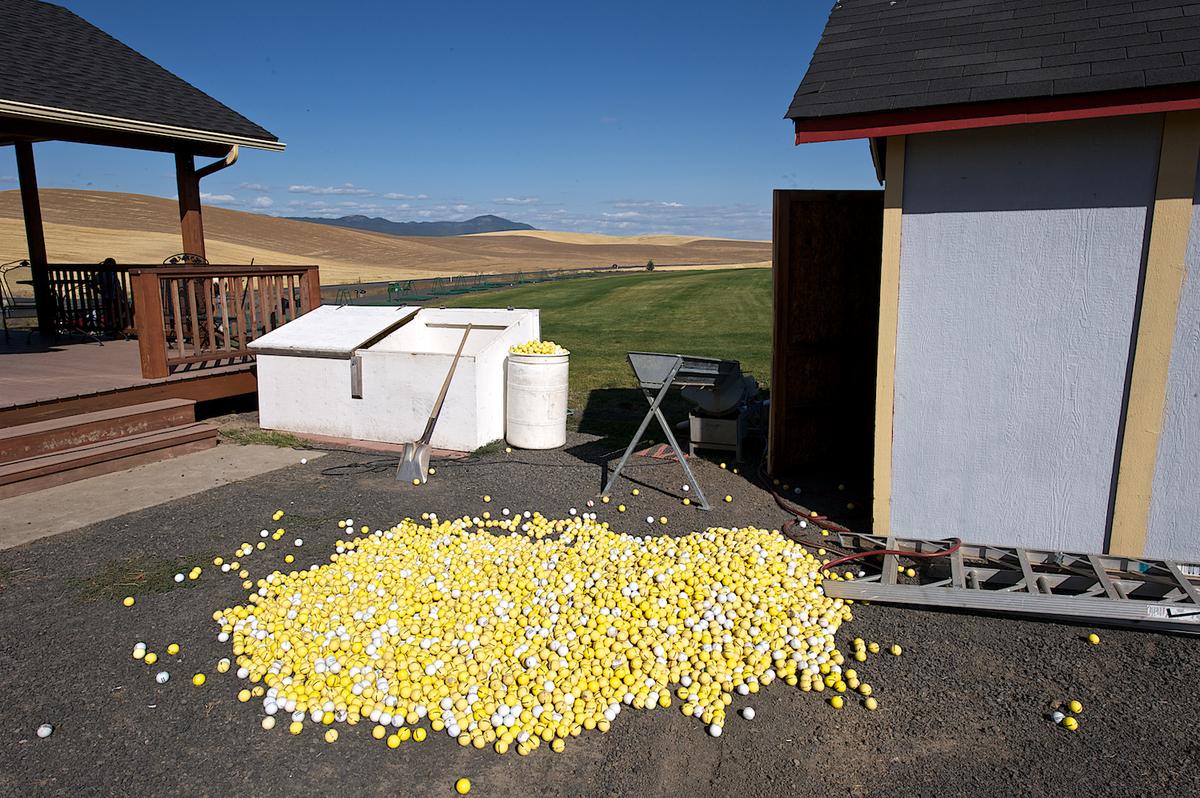 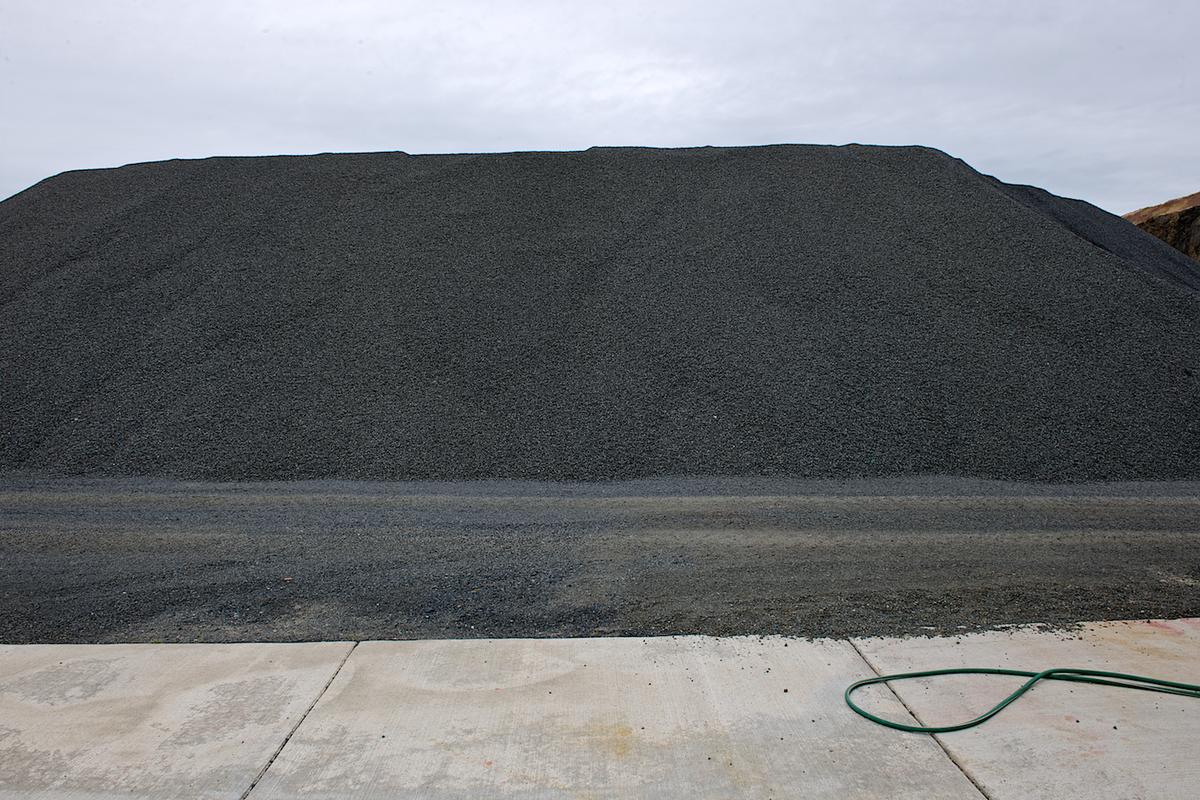 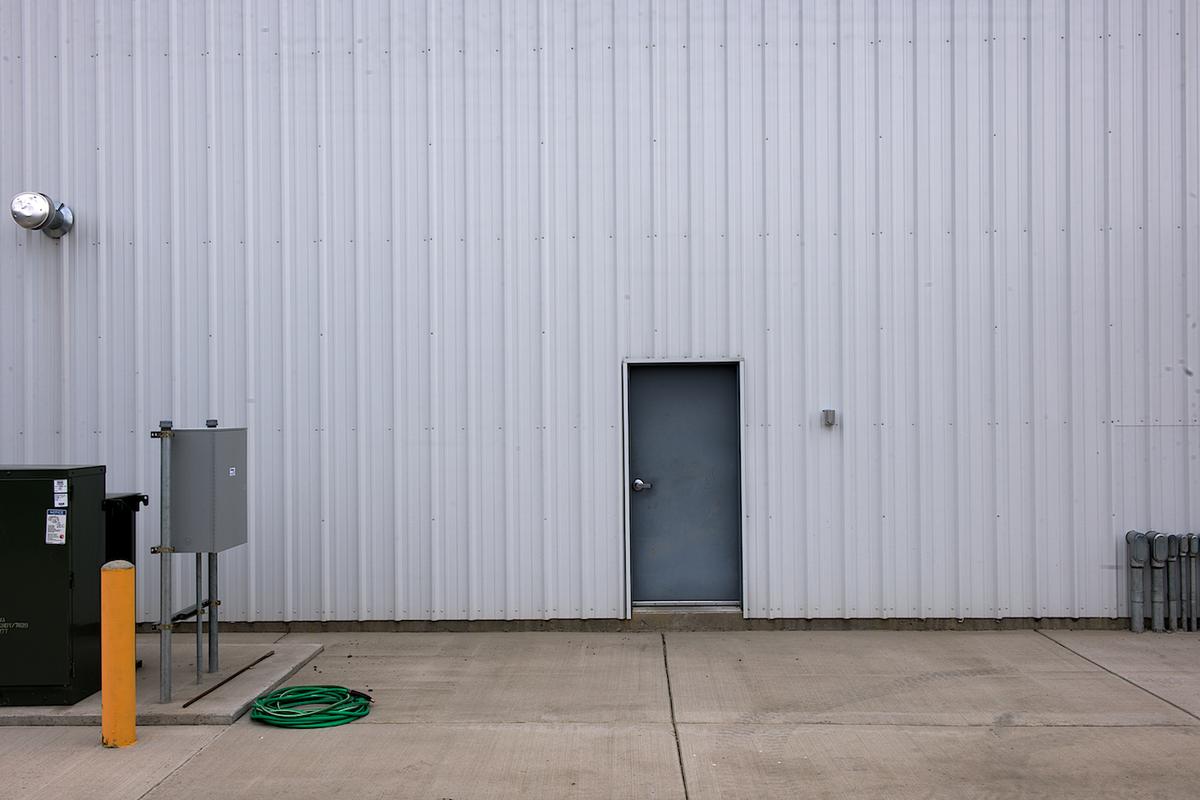 And out among the fields on the way down to the Columbia River towards Lewiston, Idaho: 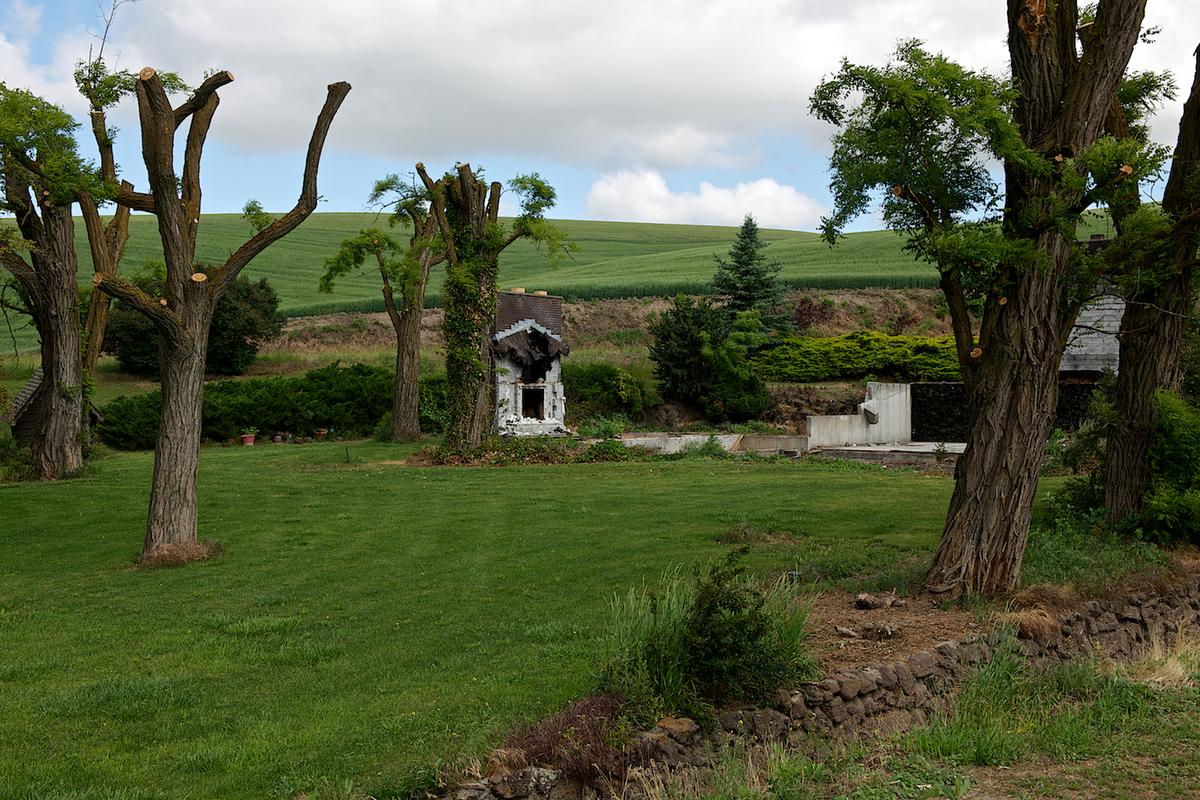 I almost always stop at the local cemeteries: 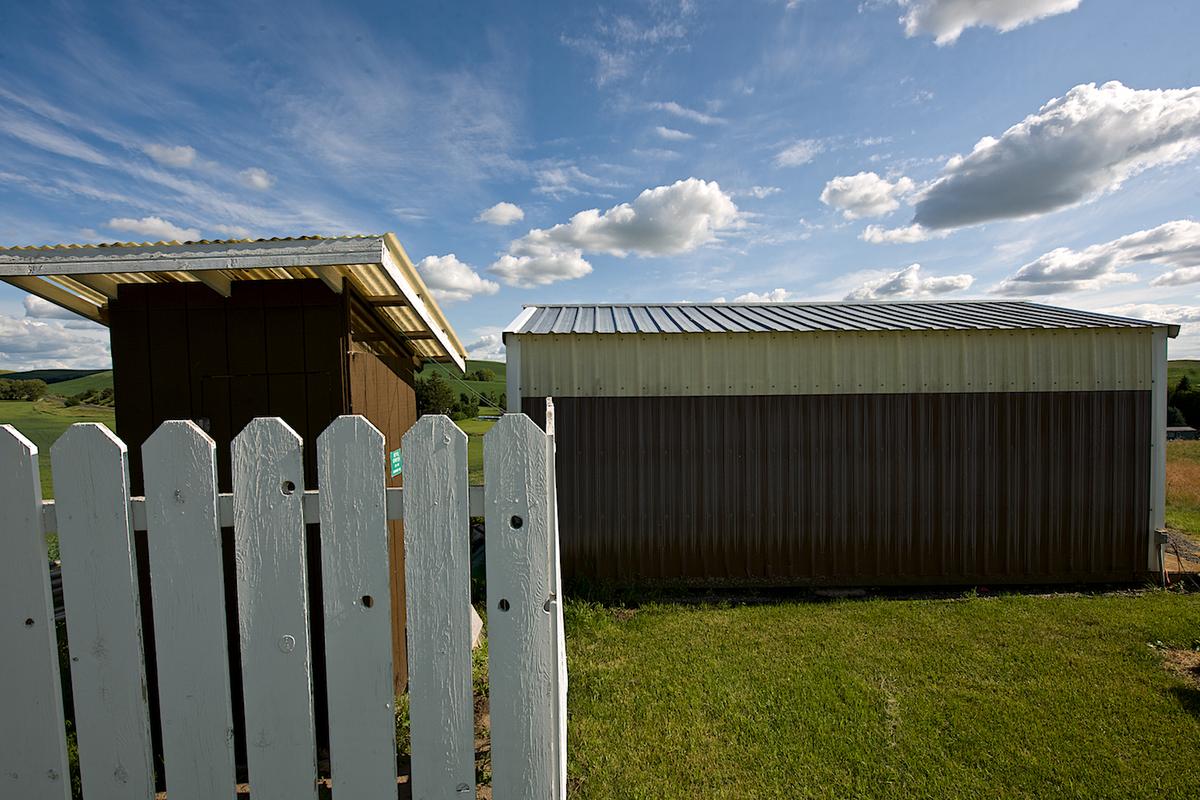 The 2010 trip produced the following outtakes: 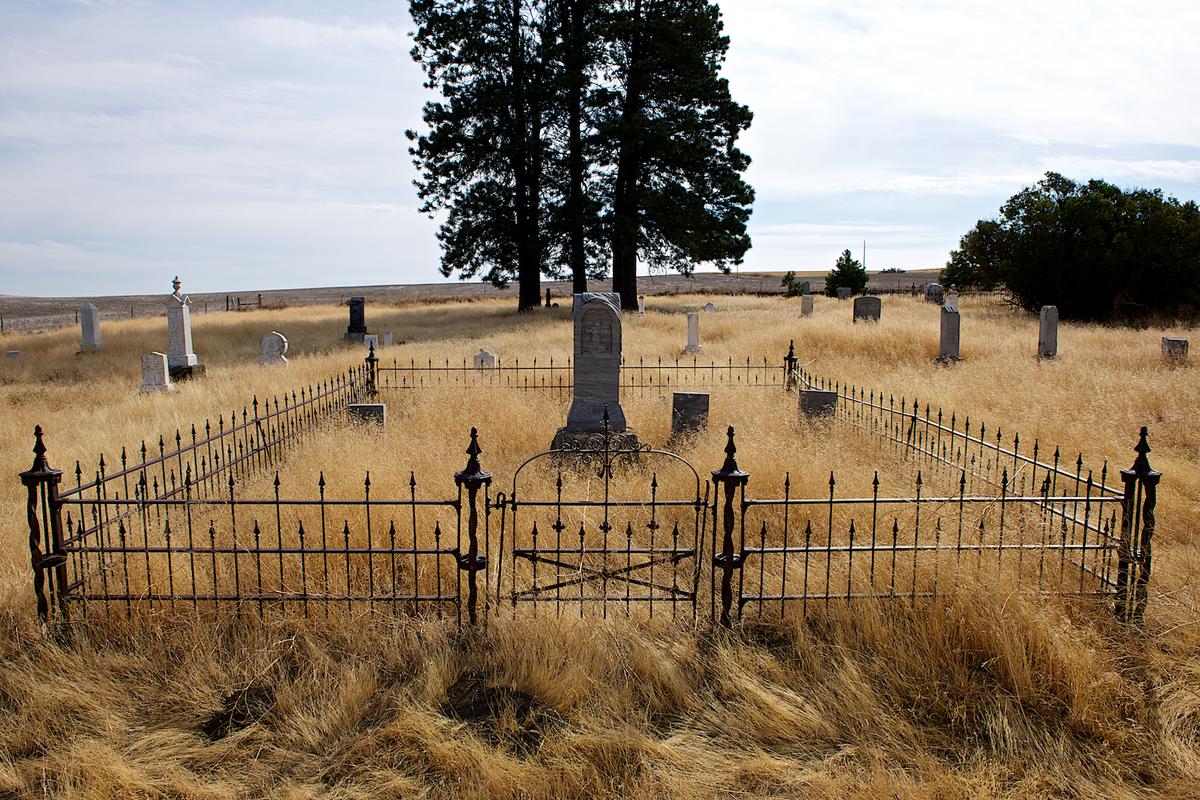 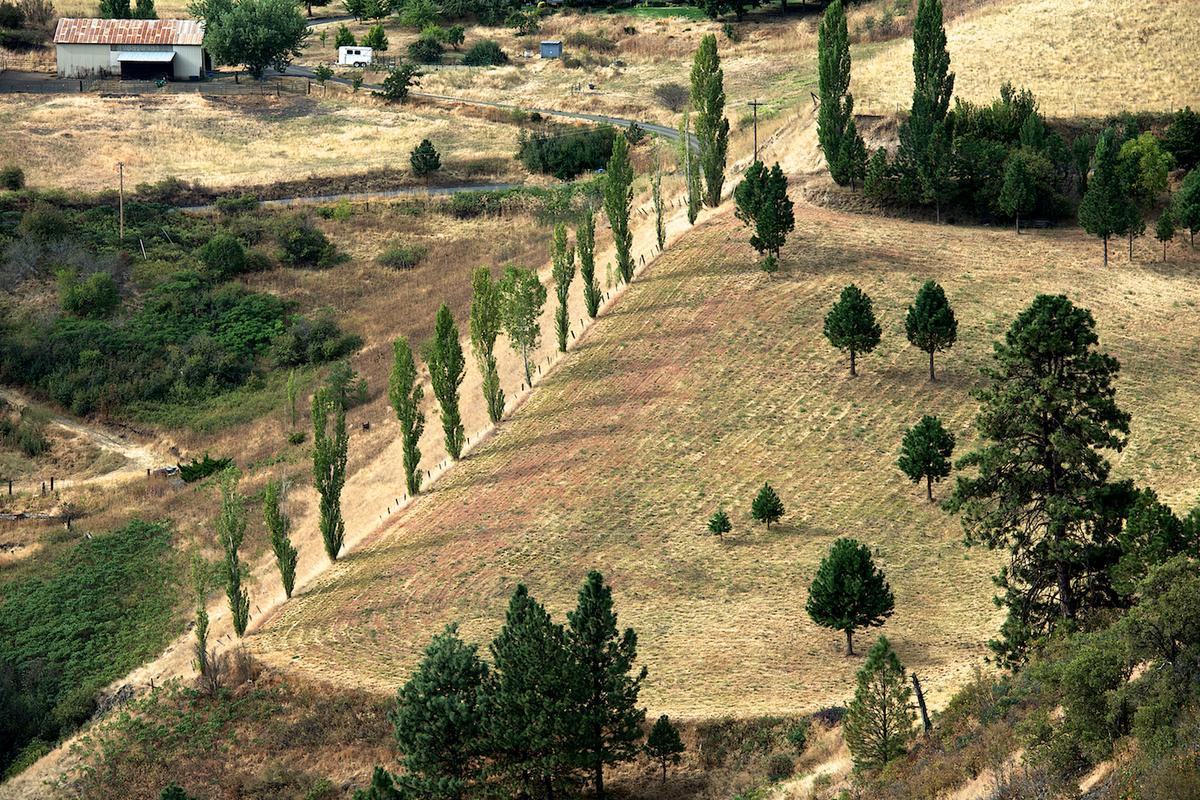 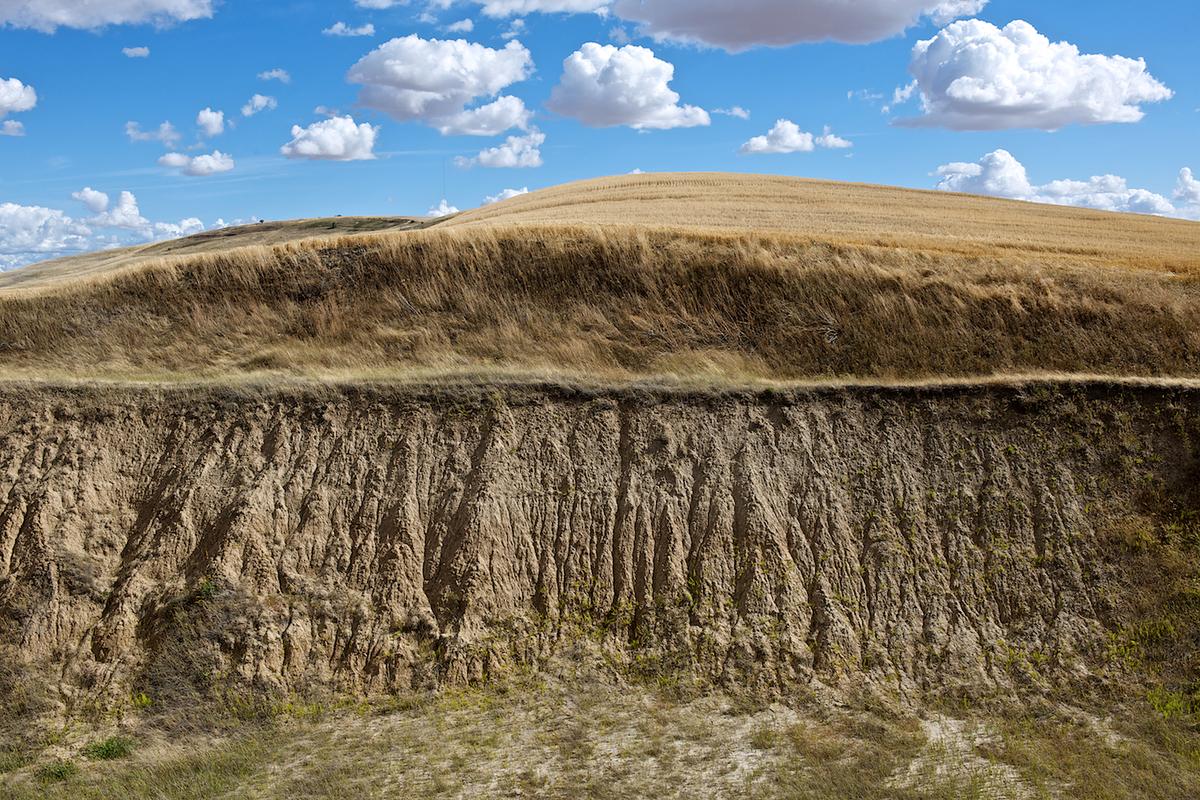 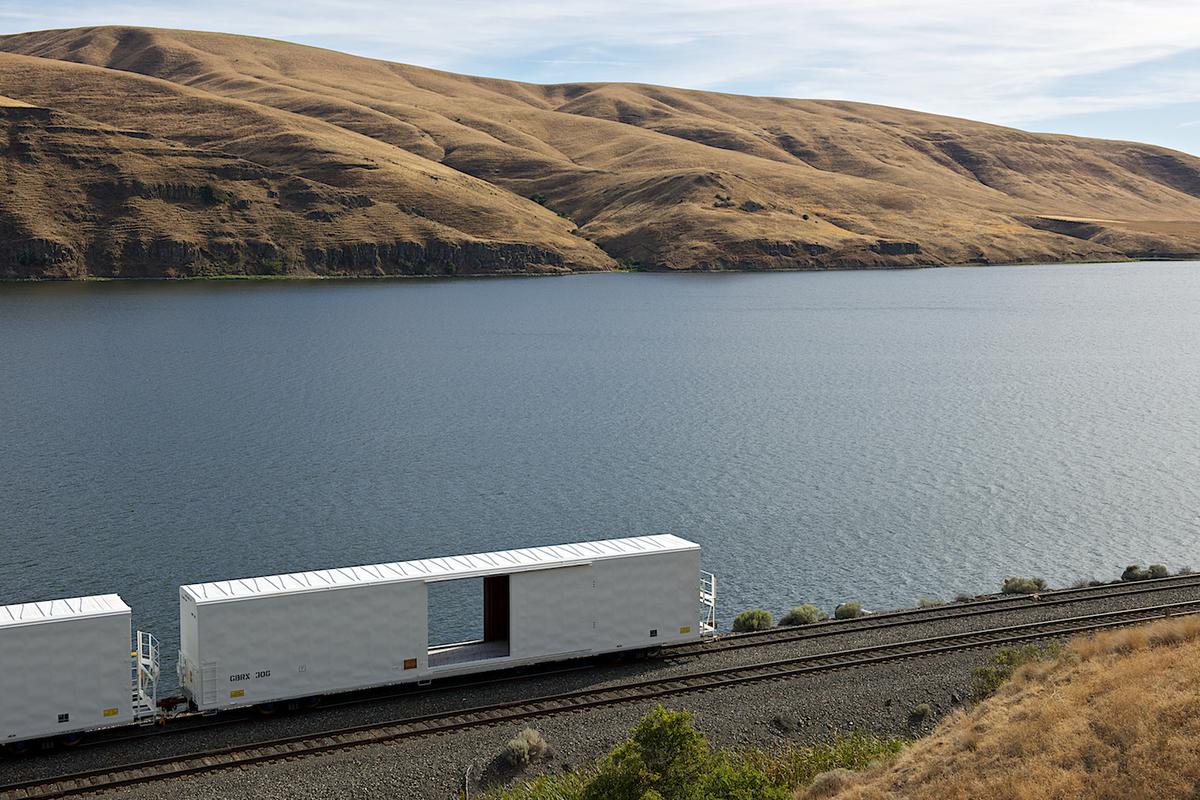 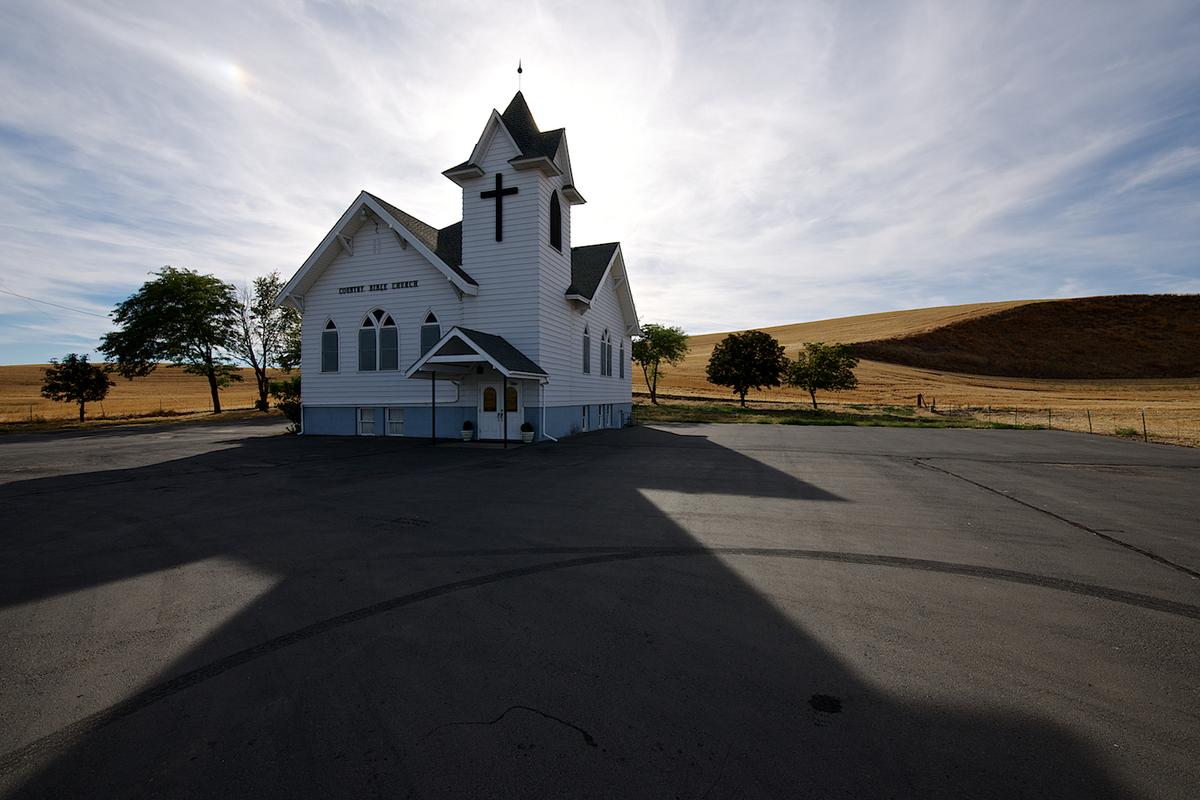 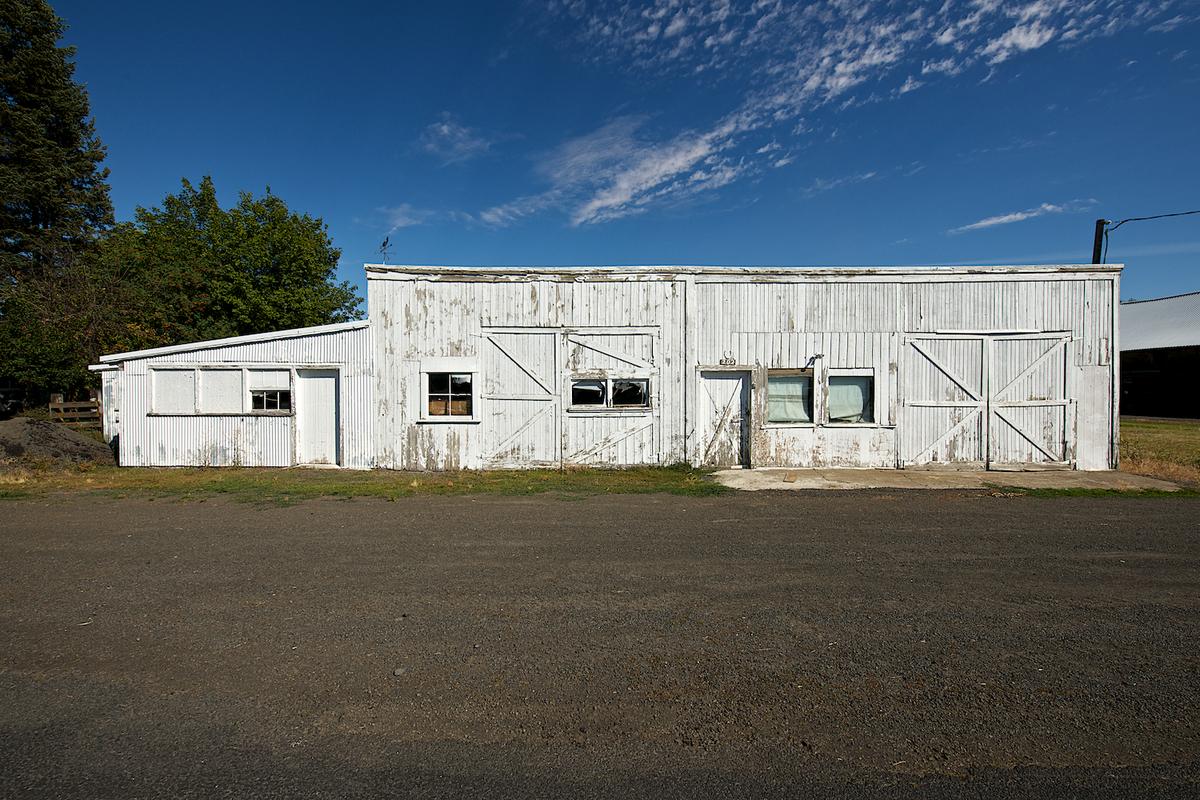 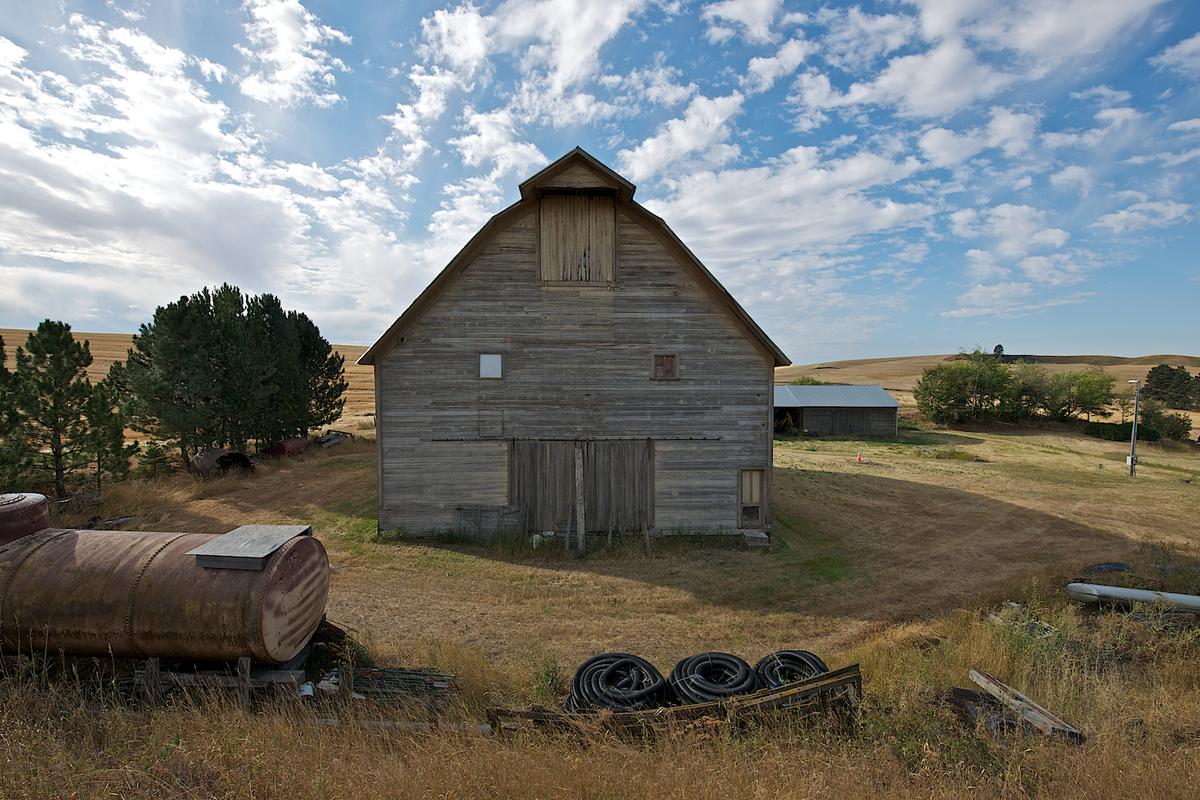 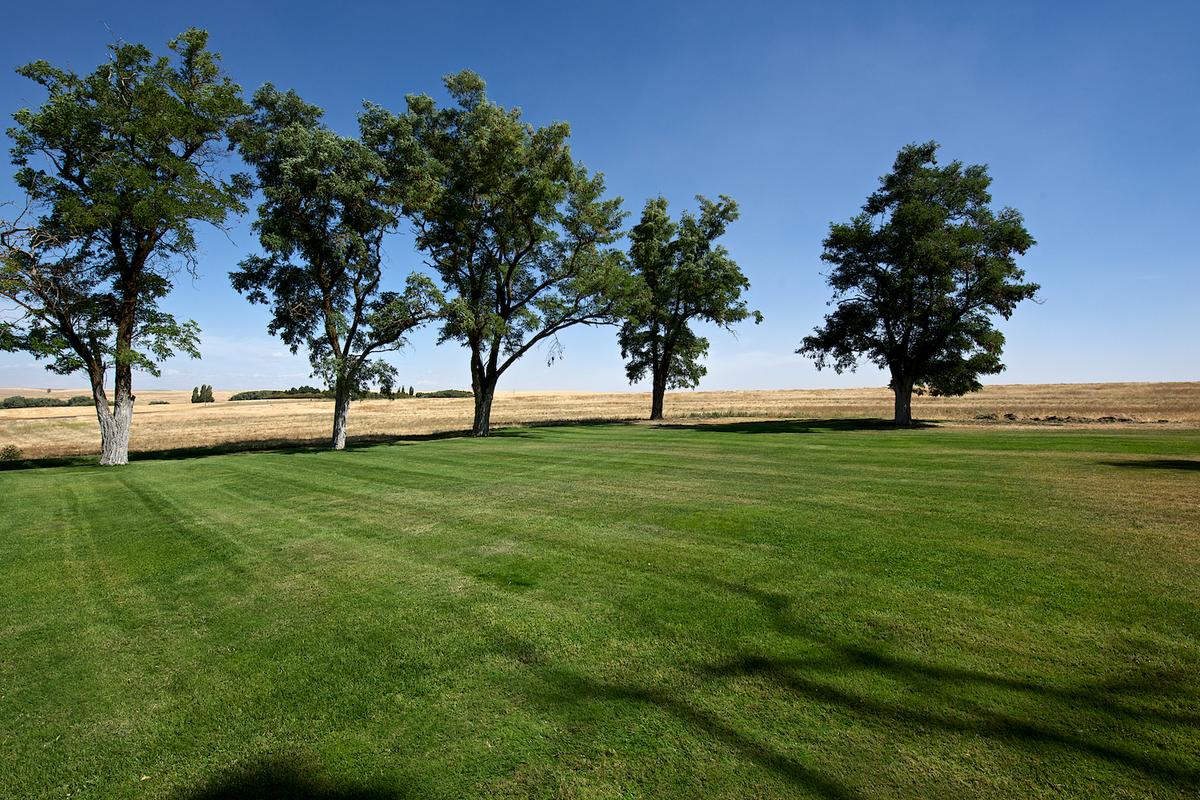 The 2011 trip produced the following: 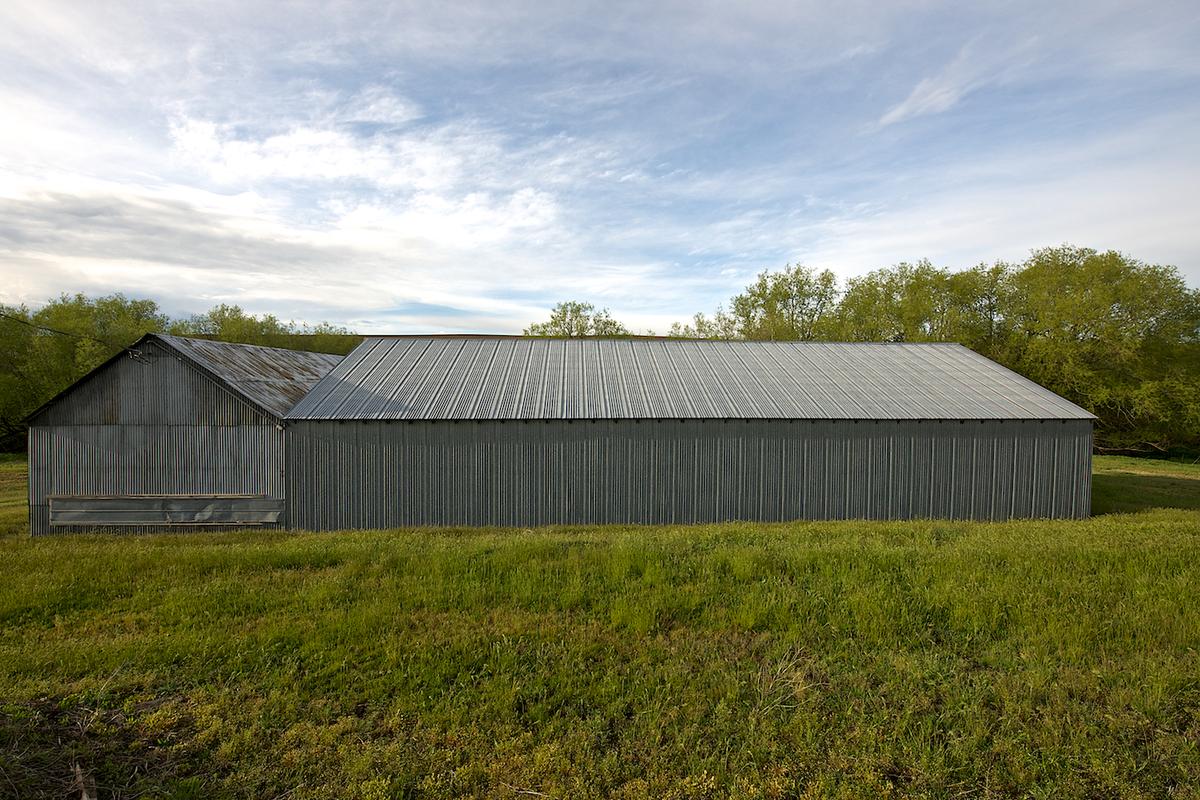 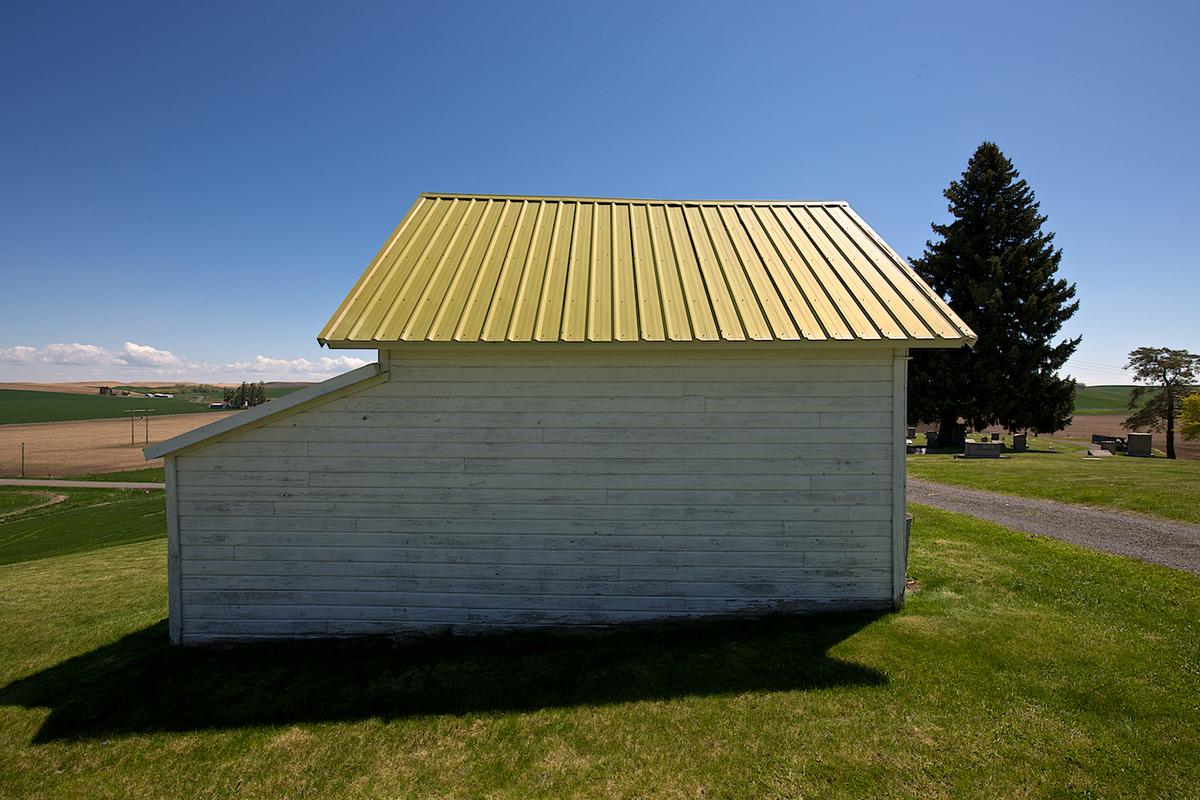 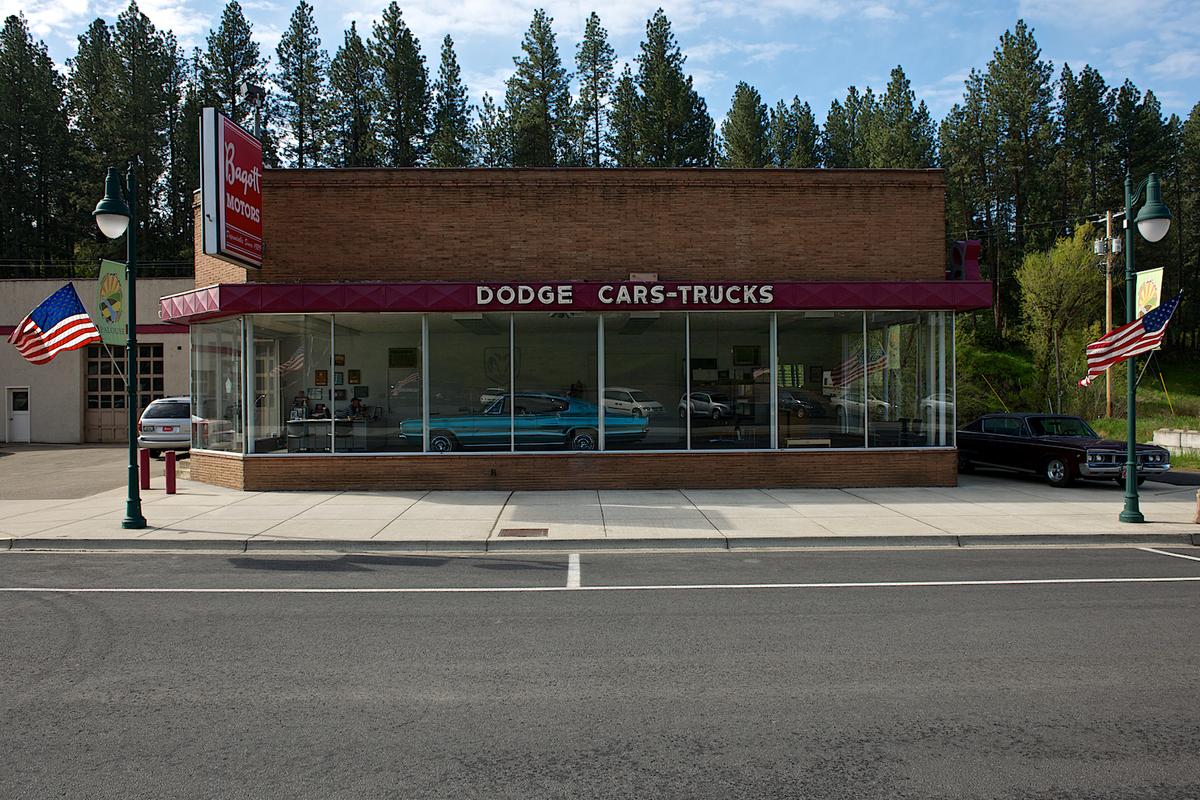 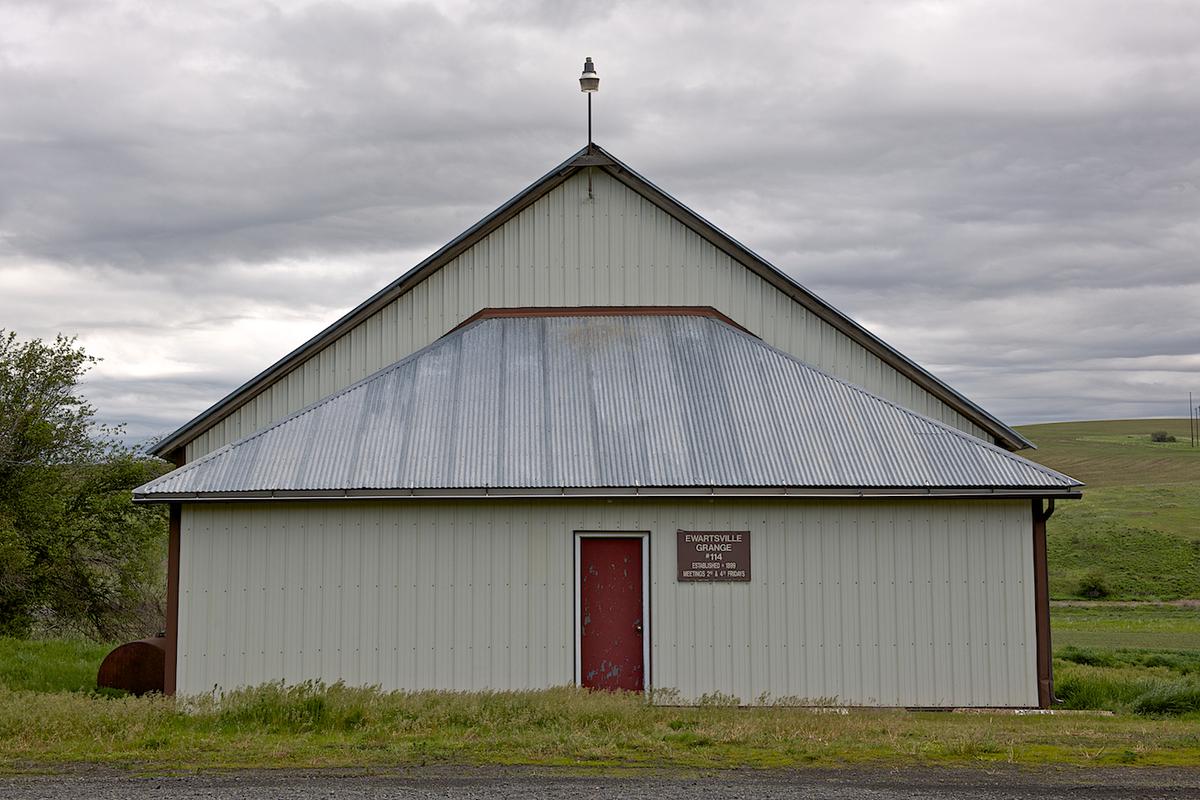 and, finally, the 2012 trip produced just a couple: 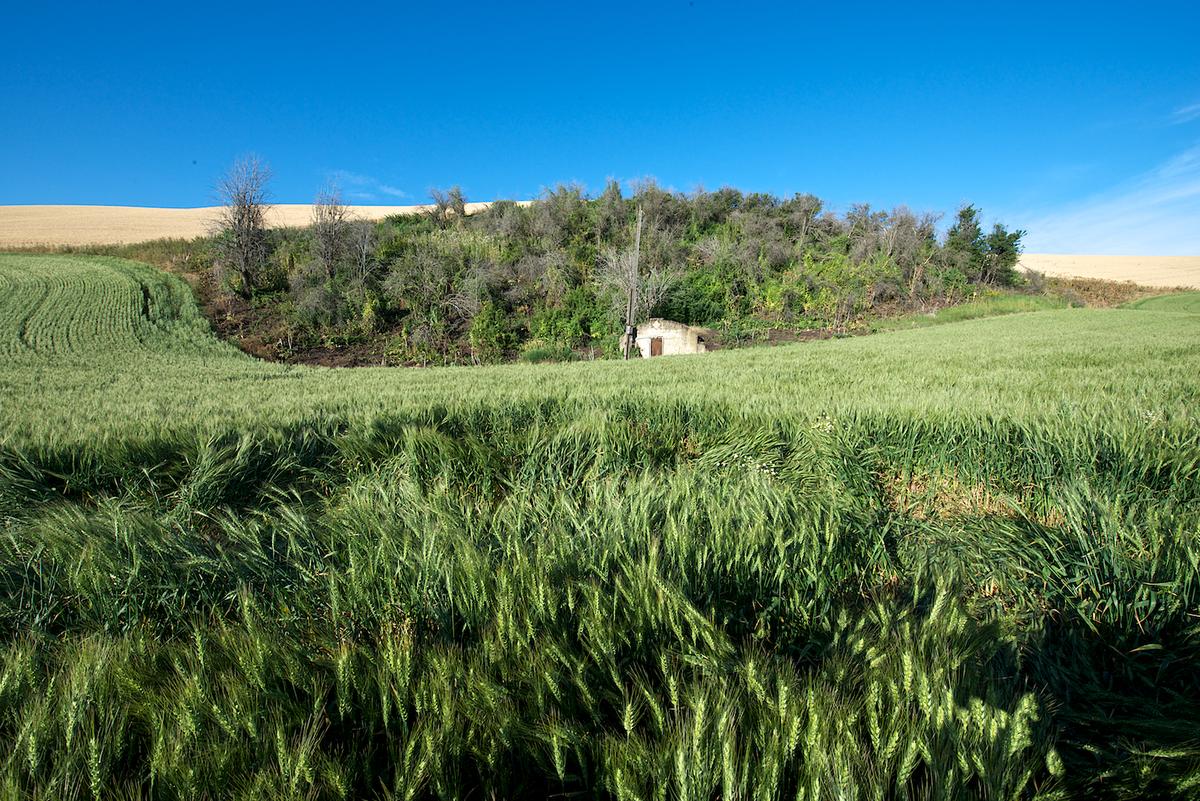 and this one, taking off to shoot aerials: 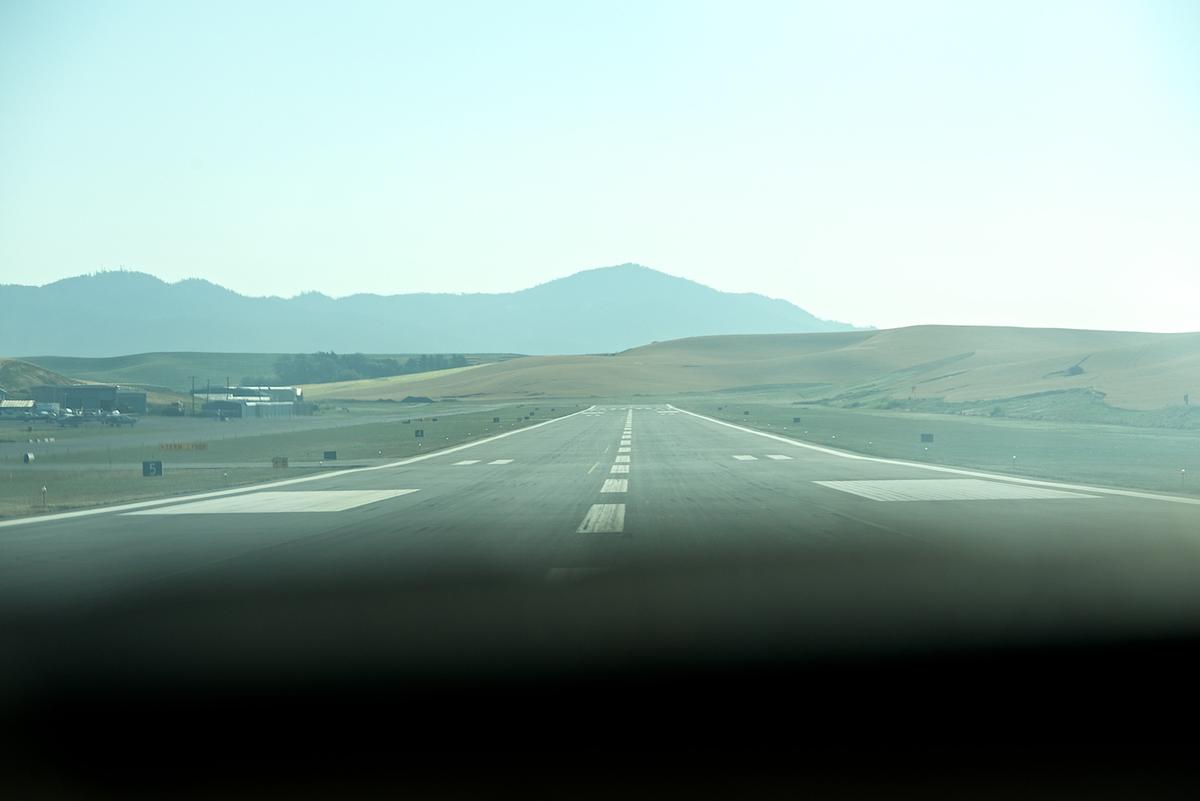 I hope you enjoyed these. Simple enough, but perhaps an insight into the area and how I photograph there.

From the Air? Pointing Down?

You have to. I haven't written it yet.