I don't know if this is inevitable or not for a photographic artist who gets older but I have been rephotographing projects made earlier. To date, I have shot in Nelson, BC again, the island of Nantucket and Oakesdale, WA(the cemetery series from the mid 90's).

This is work very much in process, as I am not showing it yet or loading it into the site but I thought it might warrant a look at here. I wonder how many others do this: photograph the same thing over again.

First up. Nelson, BC where I first made pictures in a very short series in 1993. I went back this past summer and worked at finding where I had shot earlier. I was staying with friends and sent along in advance contact sheets of my 1993 film. Driving around the small town, contact sheets in hand, trying to find a corner or a street where I had photographed almost 20 years earlier proved challenging, but we had several successes: 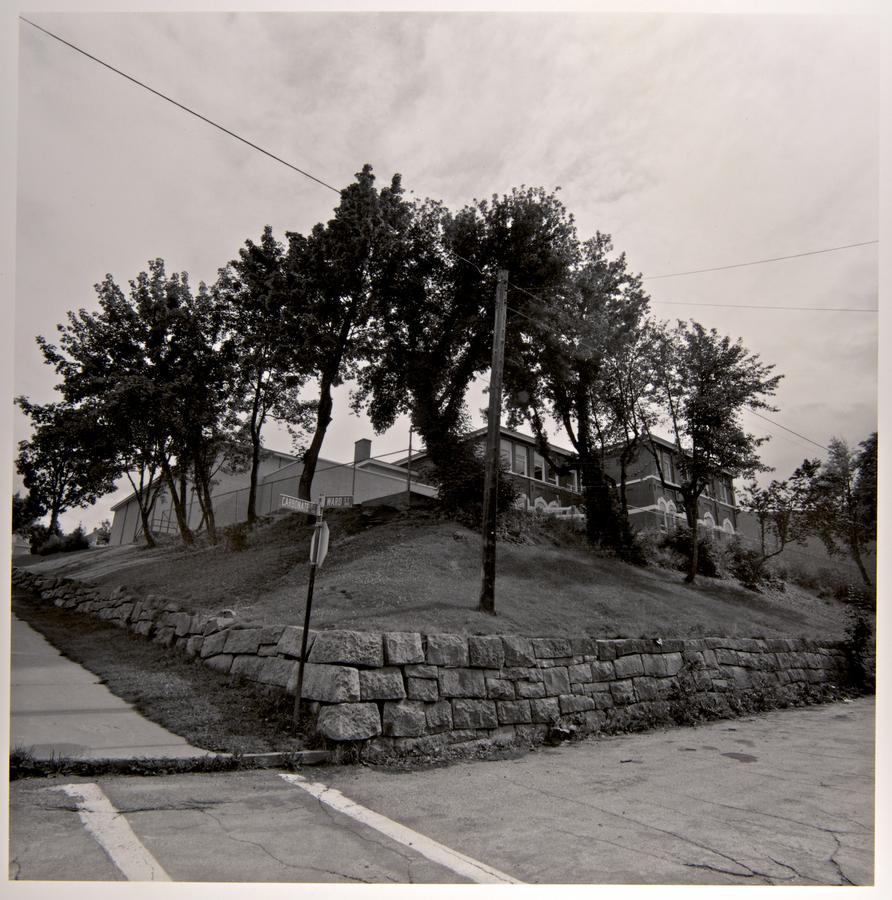 and then the one I made last summer: 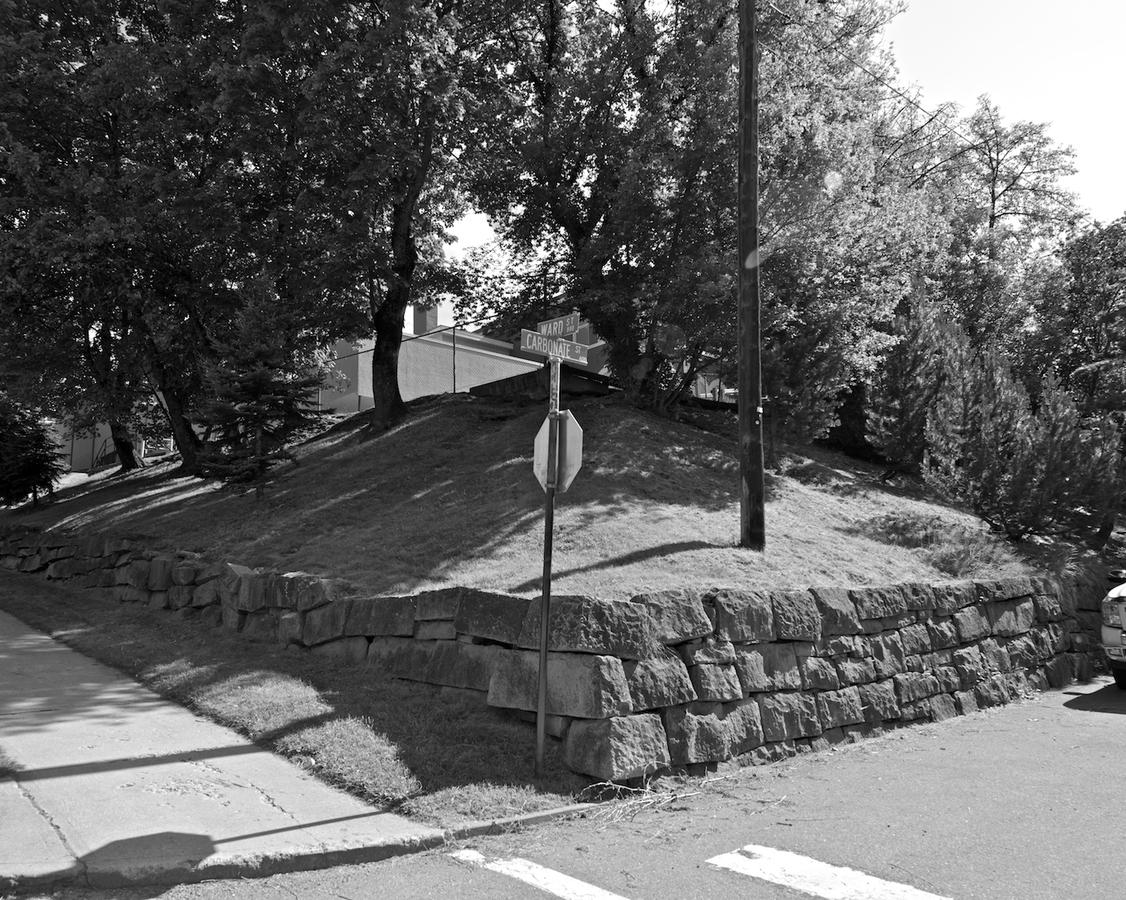 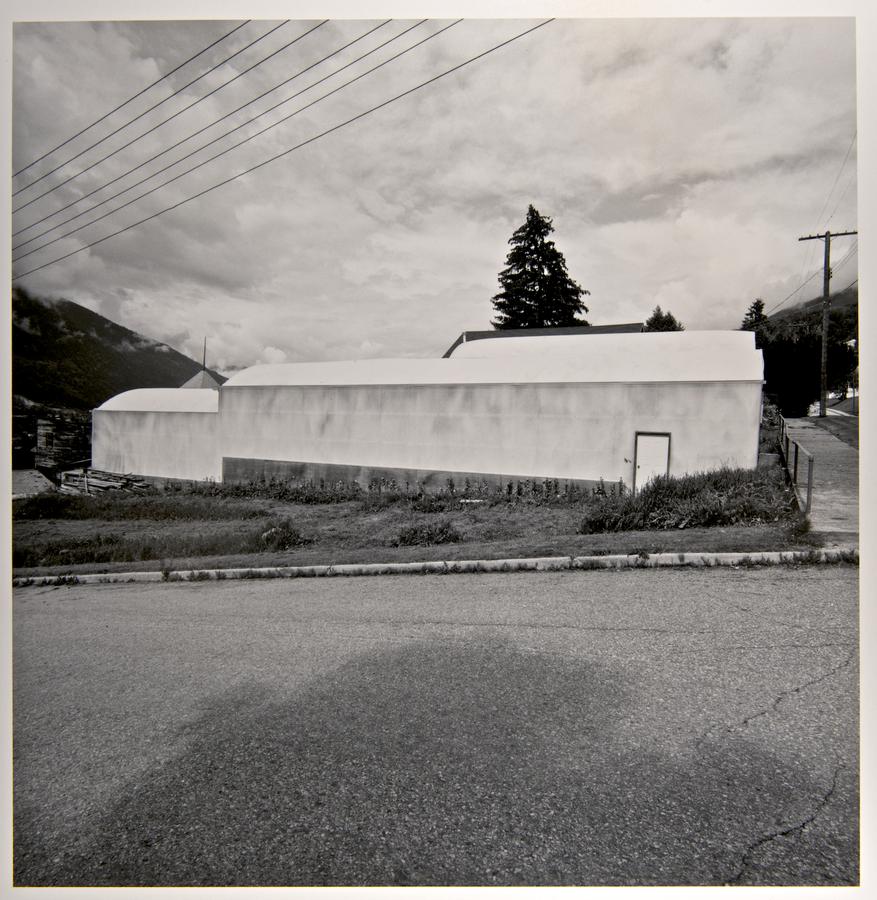 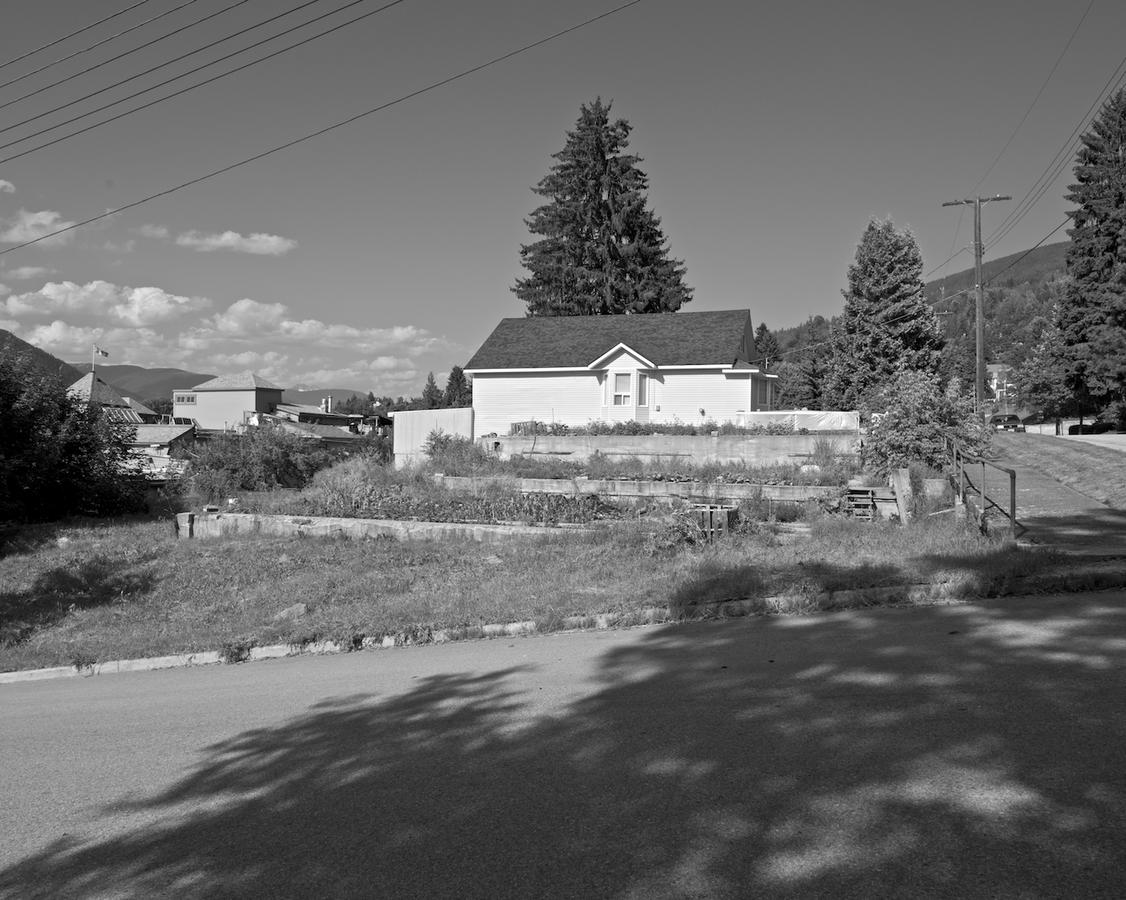 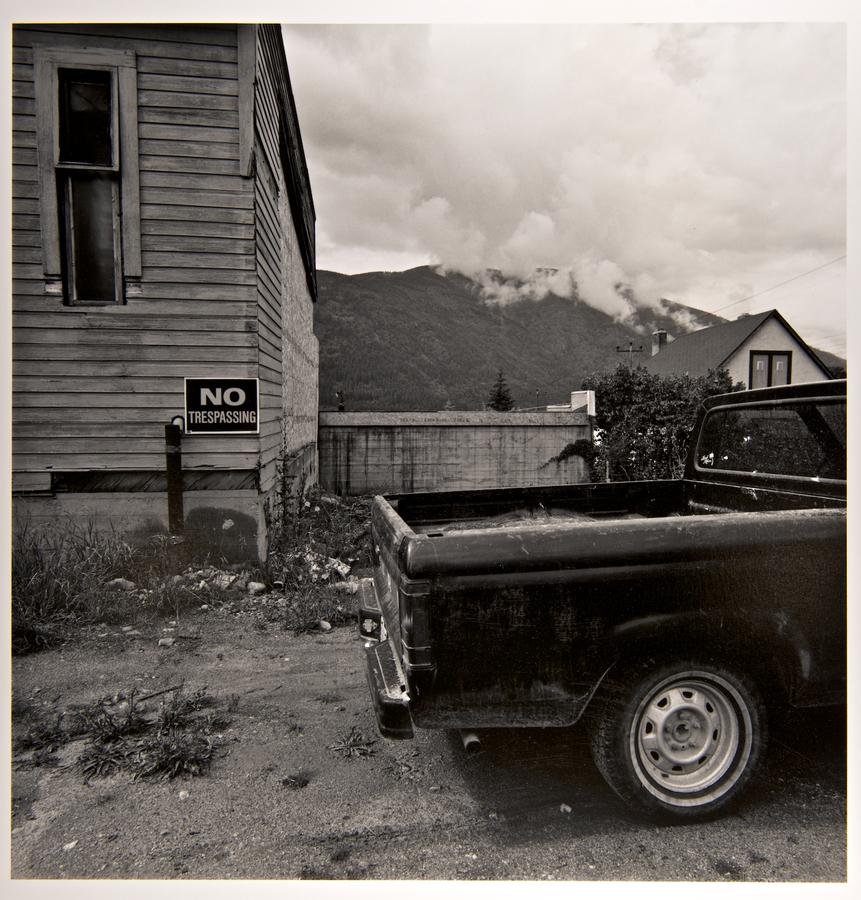 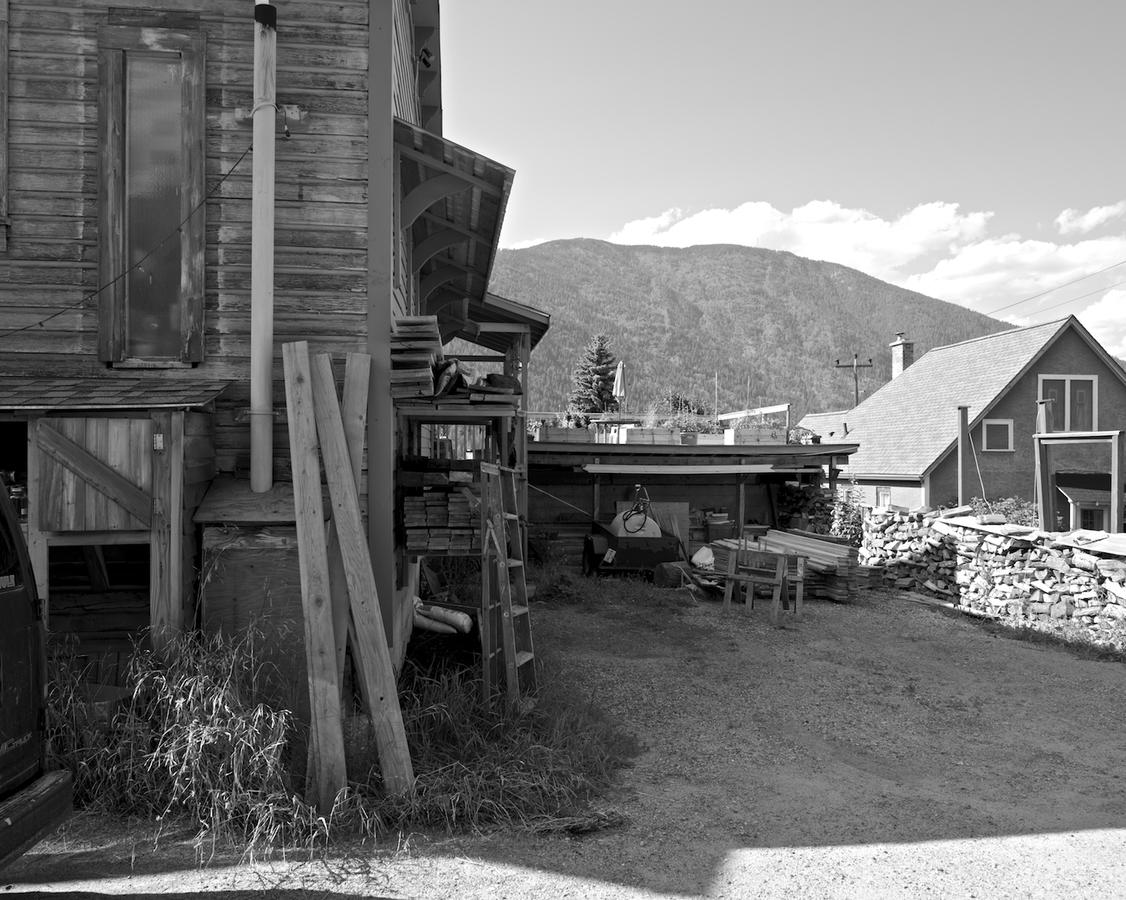 What does it all mean? Well, it does fit within the idea of  "the same but different" that I have alluded to in other posts. And it does address issues of time and that peculiar thing we call "photo time" which is its own special category of stopping time but also smearing time.

I want to thank Ted and his son Chris for their warm hospitality but also their willingness to drive this odd person around last summer to help him find these sites.

(reminder: you may see these images larger by clicking on an image)