Bob O'Connor is an editorial/advertising photographer in the New England area and a former student of mine from Northeastern. I'd like to claim some credit for Bob's success but it really isn't justified as he was already very good when I came across him and he says that he knew he wanted to be a photographer at a very early  age. Bob is simply one of the best photographers I know.

Here's what he writes about what he does:

Bob O’Connor photographs the places where people live and work. He studied architecture and photography at Northeastern University in Boston. His work has appeared in a variety of publications including The New York Times Magazine, Fast Company, Popular Science, Discover, and Fortune magazines. O’Connor’s work has also been shown at The Photographic Resource Center; Boston, MA, The Griffin Museum of Photography; Winchester MA, and Jen Bekman Gallery; New York. He was named one of “30 Emerging Photographers to Watch” by PDN in 2006 and one of Resource Magazine’s “10 Best 10” in 2009. 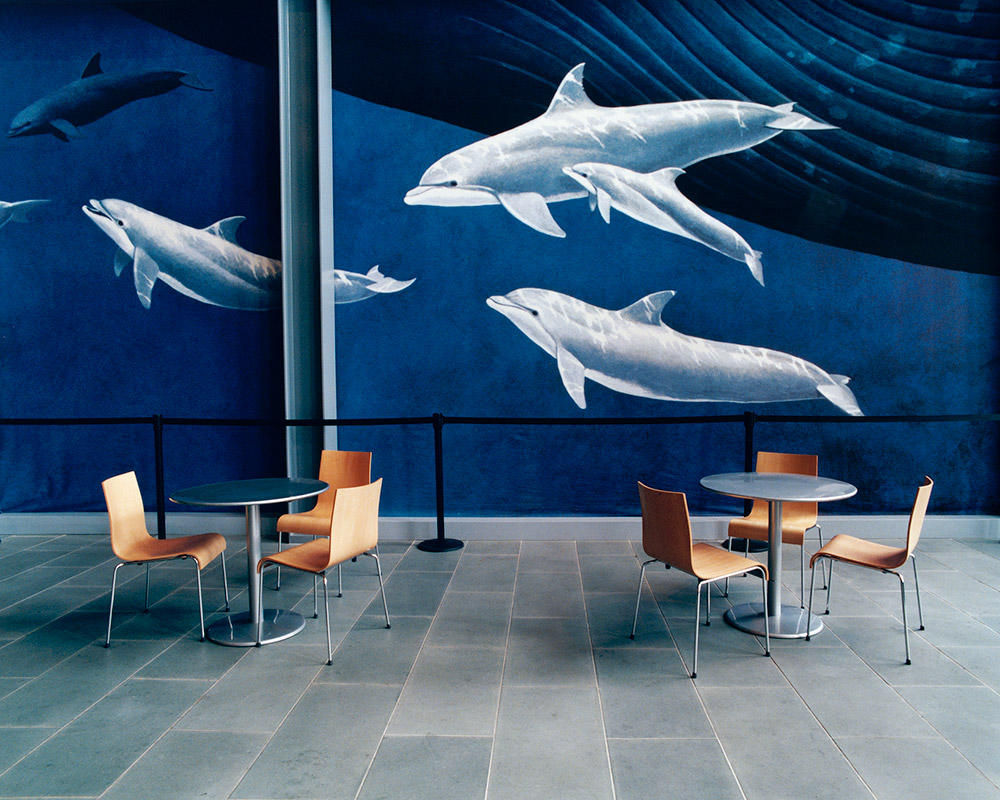 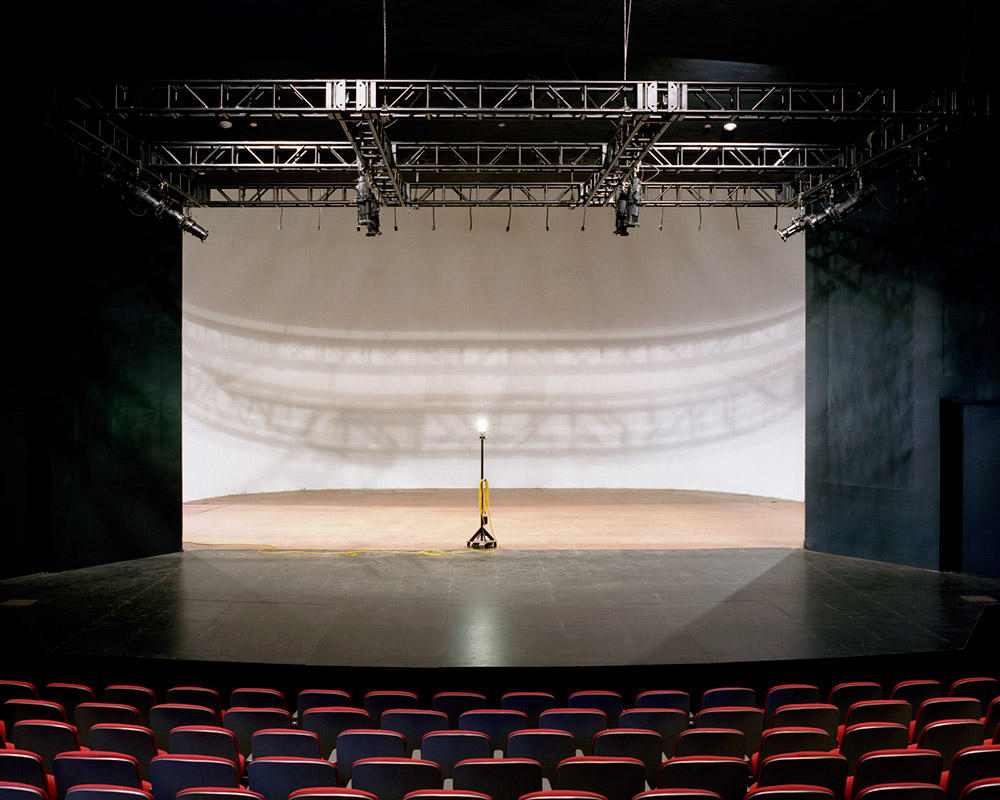 Bob works to position his photography in the nexus between art and commerce. Working to make a living while still maintaining your core aesthetic can be challenging and Bob seems to negotiate this space with sensitivity and skill.

Bob may shoot something outside of what a client has asked for in a given location but it is because he likes where he is and the potential the place has for pictures that will promote and support the kind of work he wants to get paid for. He said this great thing about his book ( i.e. the portfolio he shows prospective clients that highlights his work) when I met with him at my studio a few weeks ago, "I show them the work I want to get" meaning the photographs in his "book" yes, show client-based imagery he's already done, but also include speculative photographs he's made while on jobs and elsewhere that clearly identify the kind of photography he wants to get paid for.

I will shut up in a moment and let Bob speak about his work and show his pictures but there are two points I want to make. One is that this field, this level of professional work is extremely sophisticated and refined. Bob is pitching to art directors and heads of firms that are knowledgeable and highly educated. They expect the same level of knowledge of history and understanding in the photographer they hire. The other is that the day of the commercial photographer existing outside of photo and liberal arts education at the undergraduate level and even the graduate level is for the most part long gone.

When pressed for an "artist statement" Bob comes back with,

I don't have a "proper" artist statement about my work. Remember, I'm coming at photography from the commercial side of things now, so aesthetics are frequently more important than conceptual ideas to me. That said, here's a bit of info about my thought process.

My favorite photo related quote is from Garry Winogrand and goes “There is nothing as mysterious as a fact clearly described. I photograph to see what something will look like photographed.” I like to think that this idea applies to my work as well. My work is really just about paying attention to the environment that's around me. I'm trying to make extraordinary photographs of ordinary places. I'm drawn to the types of commercial/industrial/institutional spaces that many people spend lots of time in, but tend to overlook as they go about their day. So much so that I'm frequently questioned why I'm photographing said thing, because there's nothing inherently interesting about them to regular people. The photographs are generally not about people, but you still get the sense of people. Someone had to create these spaces after all (I don't have much interest in photographing pure unadulterated landscapes). I like to think about these environments as sets that something may have happened / will happen in the future.

So why these type of environments? It appears that things have come full circle - After a couple failed attempts at passing the required physics class that my architectural studies required and a job at an architectural firm that did mostly boring suburban office buildings and commercial retail projects, I decided that I'd rather be photographing the things people build rather than designing them myself. Ironically, it's this boring architecture, that drove me away from that career, that is ultimately what I'm most interested in photographing. I didn't realize this was happening at the beginning, but is pretty clear to me now. I guess you're drawn to what you're drawn to.

In relation to the Iceland pictures reproduced below, Bob and I found ourselves discussing a couple of people and I said that Harry Callahan had this nice little thing he would tell us as students and that was that he believed we only made pretty much one kind of picture throughout our careers. This simply meant that we were looking to establish a core visual identity, something probably never achieved but always striven for. This isn't to imply that anyone, let alone Bob, is making simplistic pictures. Quite the contrary. Rather I think of his work as a clear distillation of content. I believe this is what Bob is speaking of in his Iceland pictures:

I realize the Iceland photos are a complete anomaly to all of what I've just said about being interested in ordinary places. It is both an extraordinary place and beautiful all on its own. The same set of rules of scale and perspective that I use for my other photographs do carry over though. 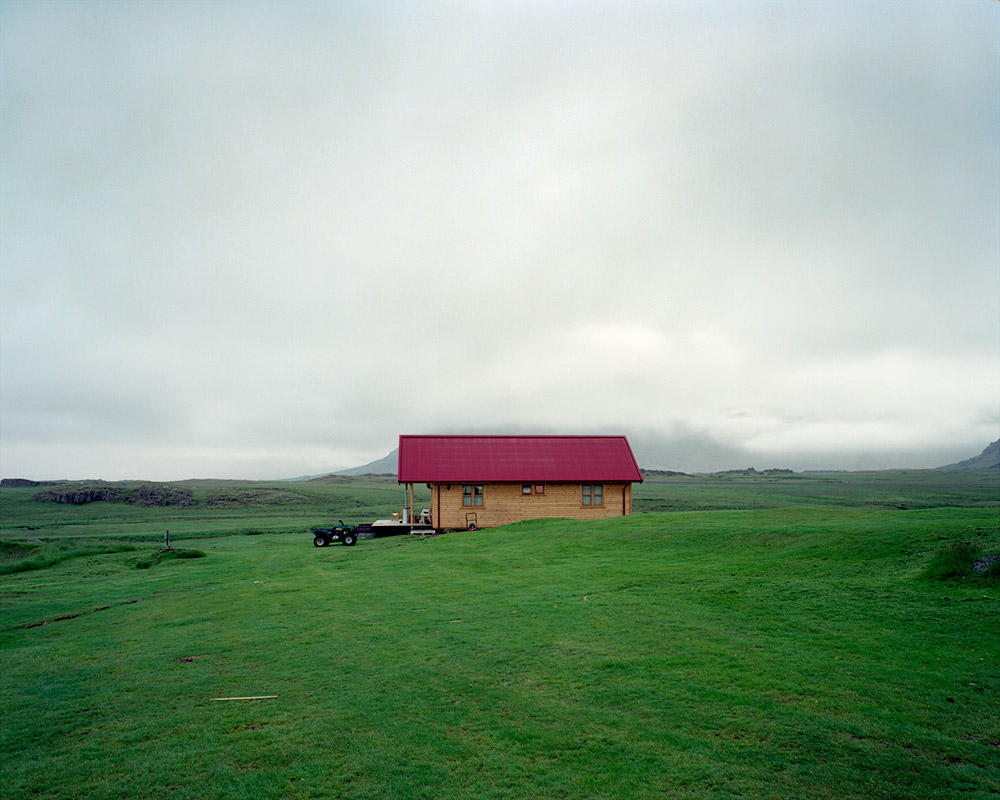 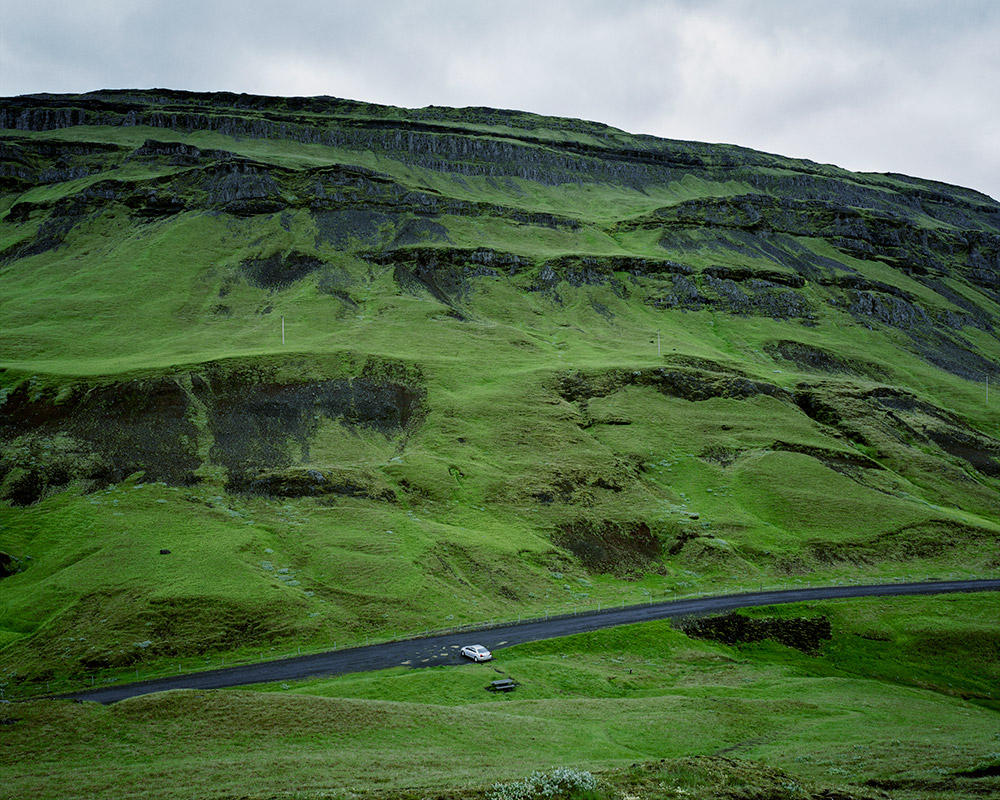 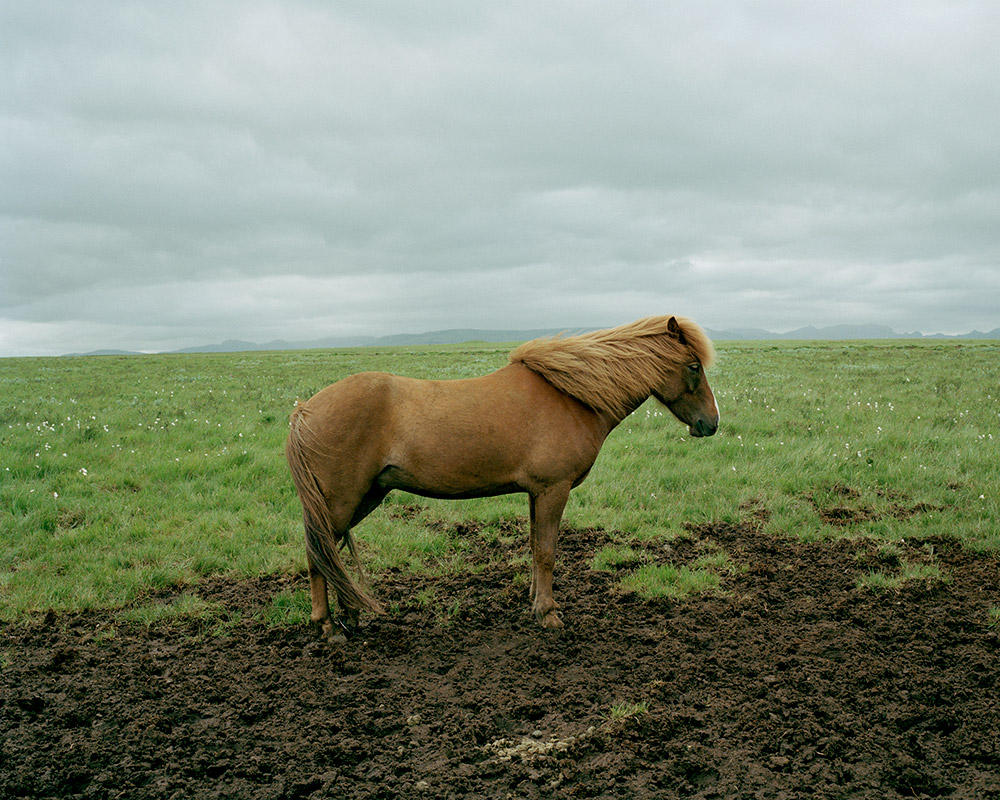 Back here to his client-based work: 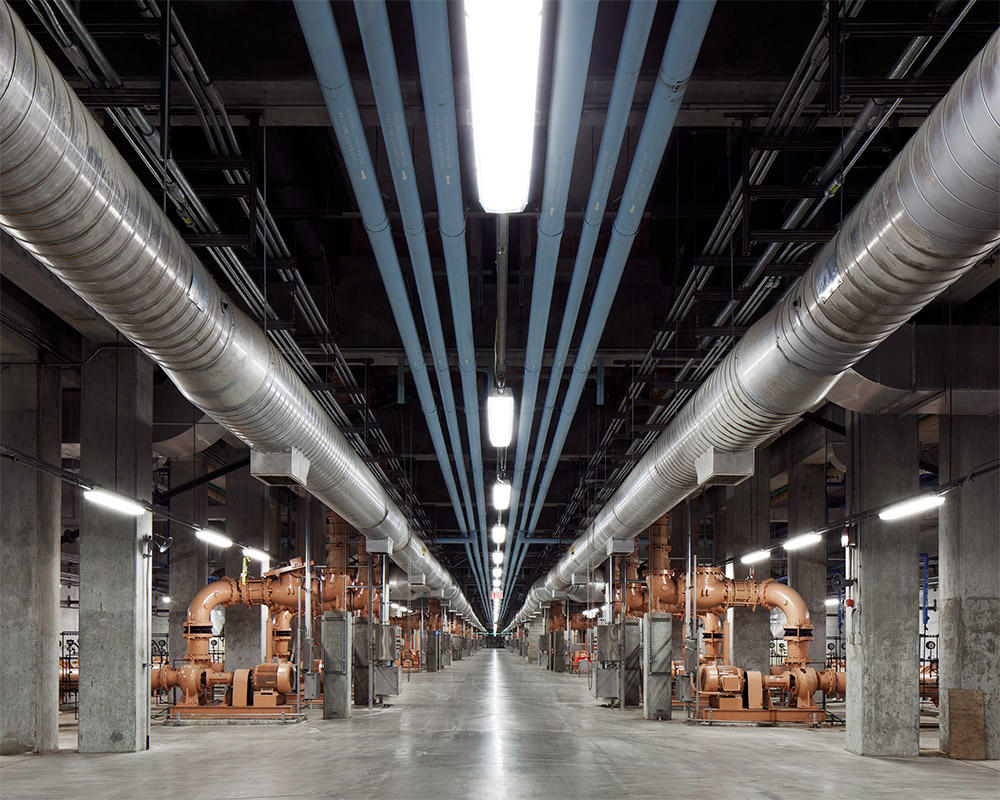 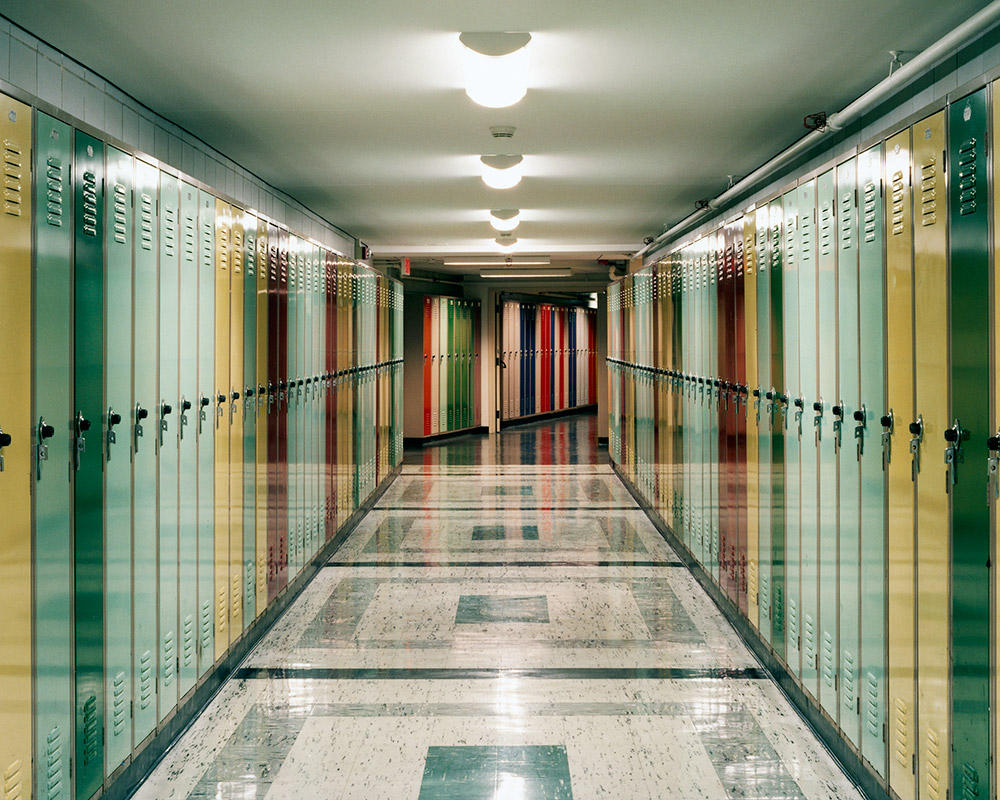 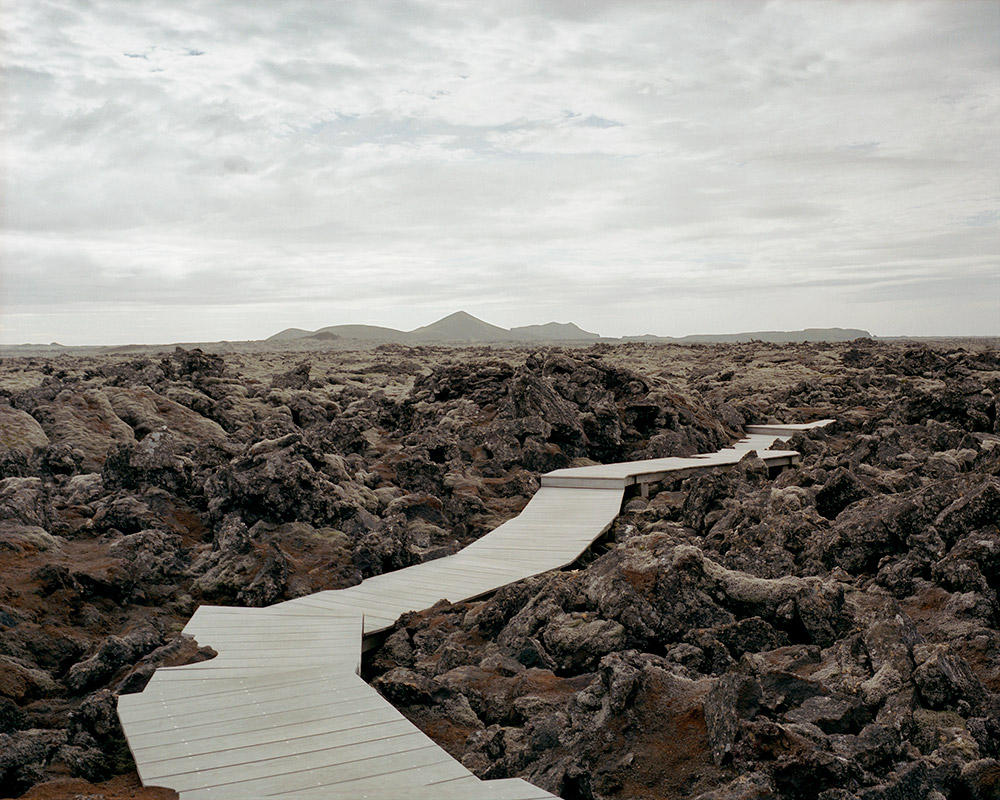 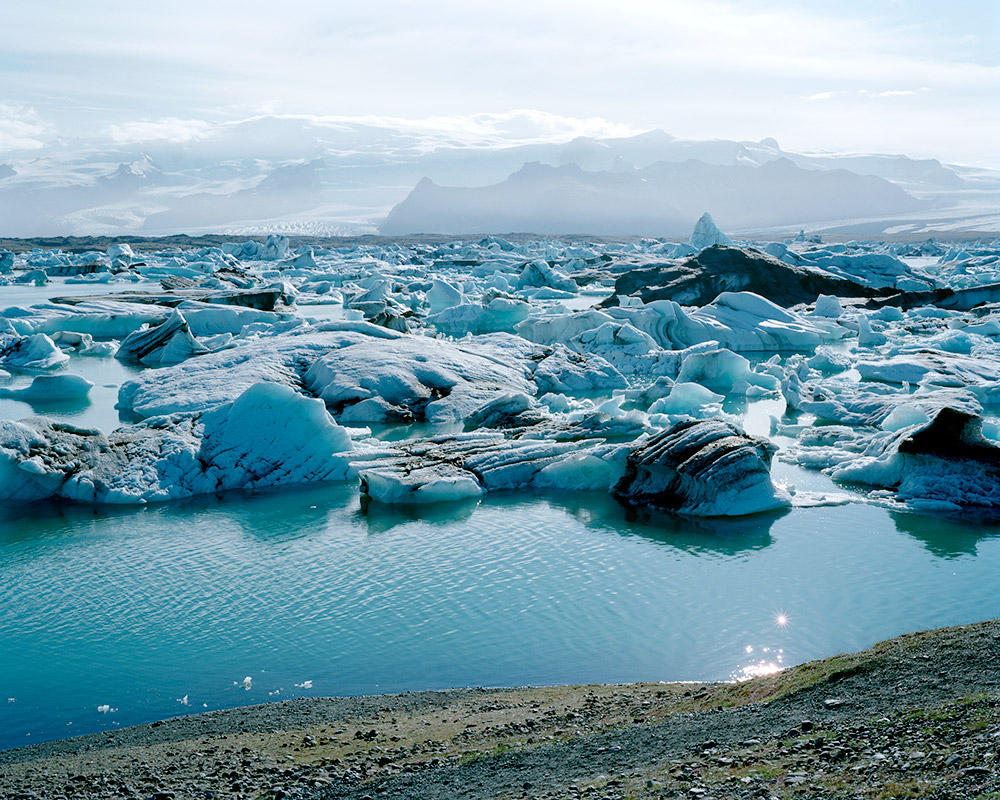 And, last time, back to assignment work: 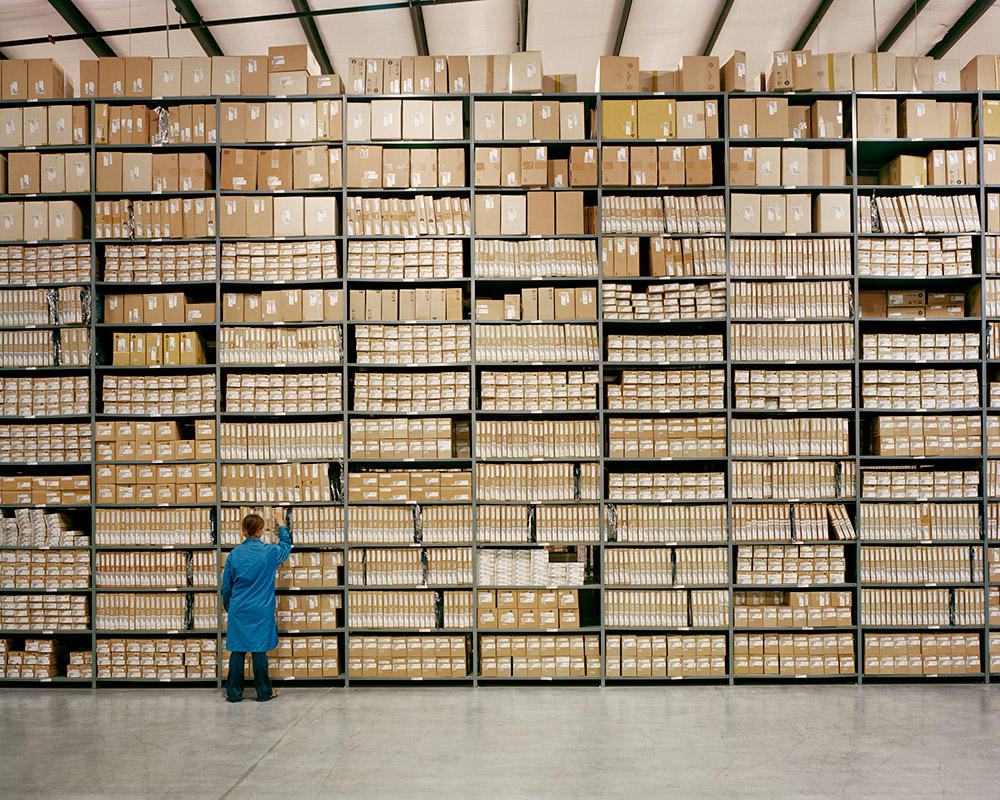 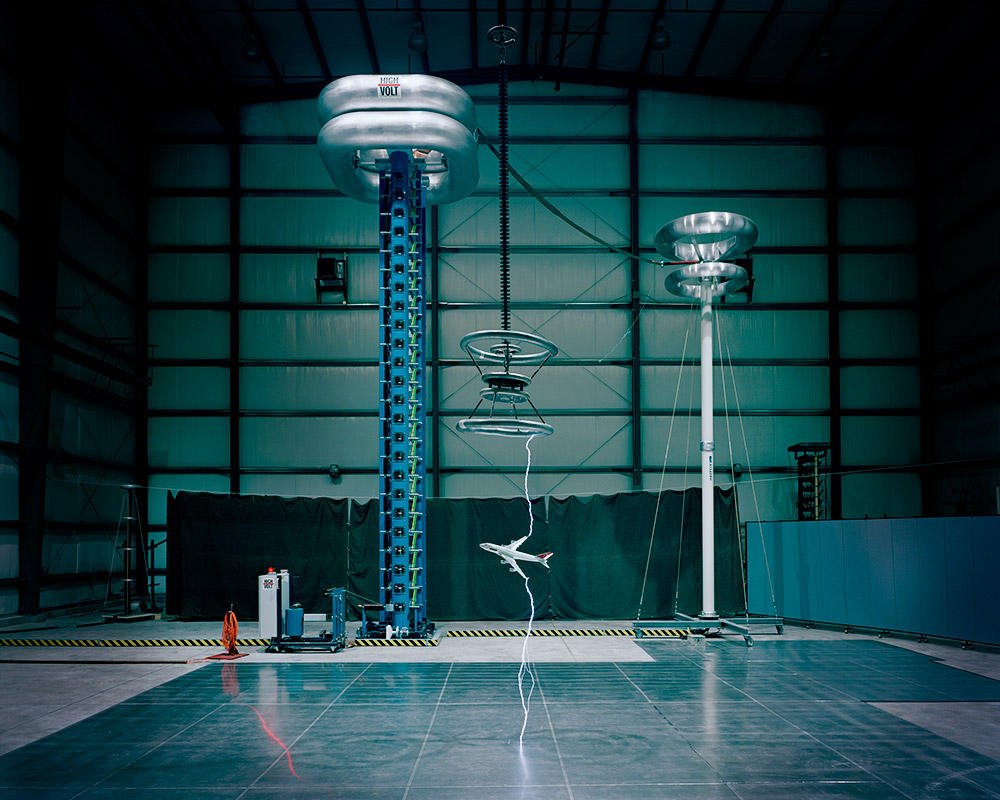 In many peoples' minds commercial work is "gun for hire" work and then there is personal work, standing apart from the other work. I would propose that this model is perhaps no longer relevant and a newer model has emerged. Bob is a good example of the new model where it is all his work, one indistinguishable from the other.

It seems that through simplification we can find clarity, refinement and depth. Of course the danger is that with this you could arrive at... booorrriiing. Not Bob, however, as he knows that in order to hold our interest he has to make the reduction crucial, essential and relevant.

I can remember teaching a lecture class at Northeastern called  "Contemporary Directions in Photography" one year and at the end of each class I asked, "What is photography?" Bob was in that class.

I think we all struggle with that concept, knowing what this thing called photography really is. I know I do.

But from all appearances I would say Bob O'Connor knows the answer as well as a few and better than most.

Bob can be reached through his site: Bob O'Connor