I usually use Hotwire for booking where I'll stay when traveling domestically. Hotwire is the one that doesn't tell you where you're staying until you've booked it. This usually works out okay but it does get you into some places you'd never come across on your own. Last night's was a good example. I spent the night at the inn on the campus of Virginia Tech in Blacksburg, VA. Yes, the university has its own hotel. As it turns out graduation was last weekend and summer semester doesn't start until Tuesday so the gap means an empty hotel and hence Hotwire's rate of $66 a night. BTW: Virginia Tech is the school where one of the largest shootings in US history happened six years ago. 32 people were killed. It felt a little odd to associate this school, the largest university in the state, with those killings but how else would we know about it? Through a tragedy, of course.

I checked in early so was back on the road in late afternoon, cruising around the countryside and looking for pictures. After about an hour I came across a huge single story building under construction out in the middle of a pasture. 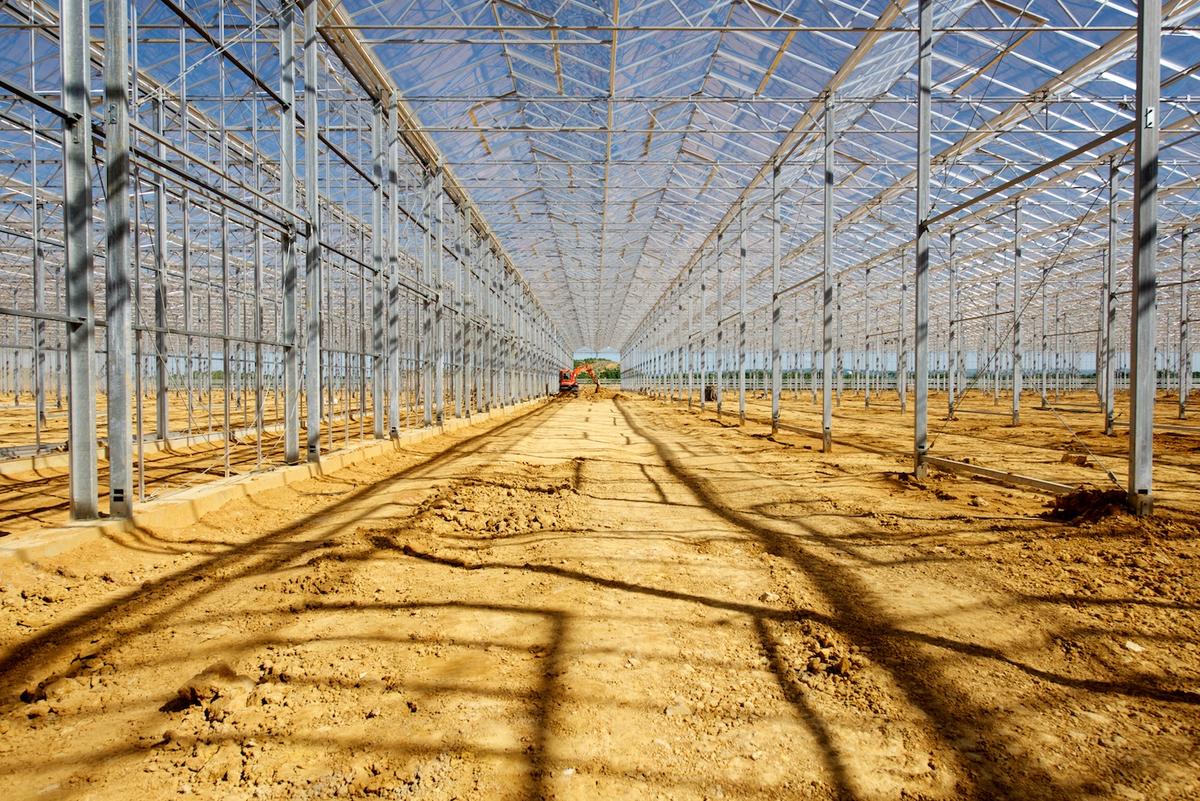 All shiny and reflecting the sun's light, with a glass roof, this was, you guessed it, a greenhouse tomato building. There were only a few workers still on the site this late in the day. I stopped by the trailer to ask for permission and the man's response to my question about photographing was not "what for?" but "how many?" This seemed odd to me but I thought possibly it was because his English didn't seem very good. I said 10 or 15  and he said "okay". 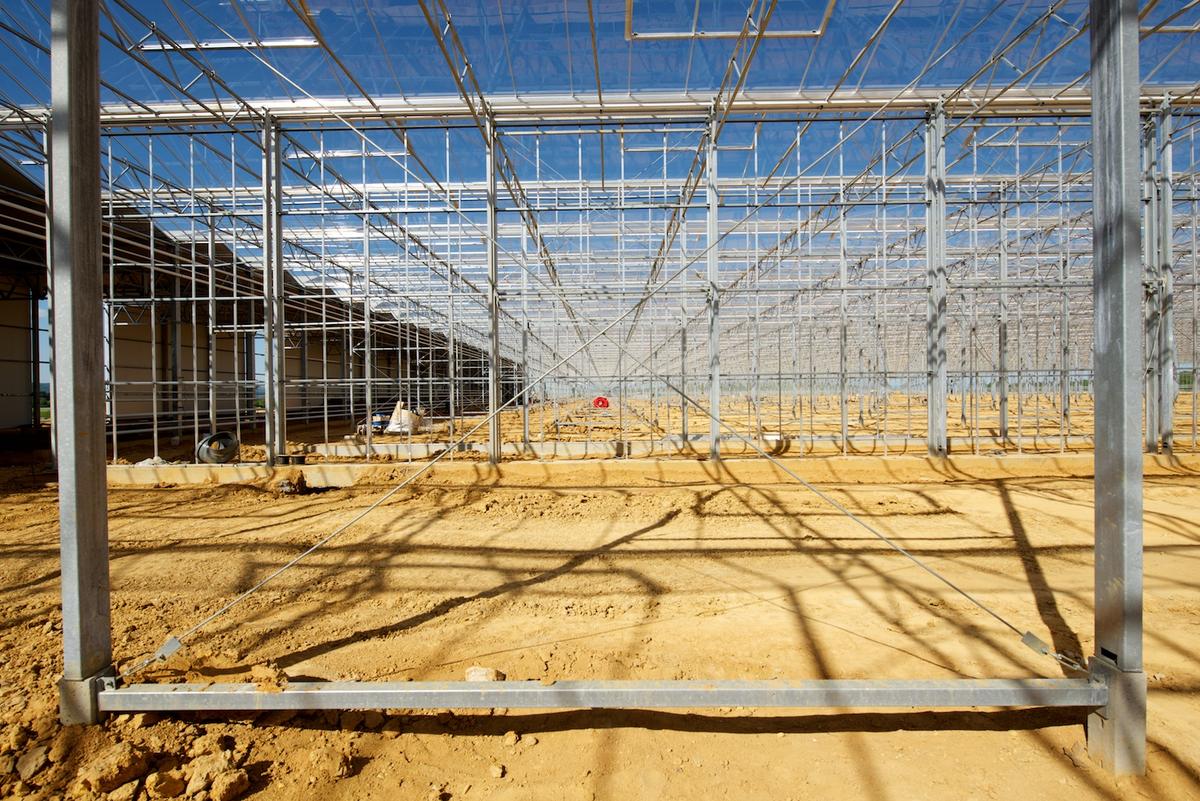 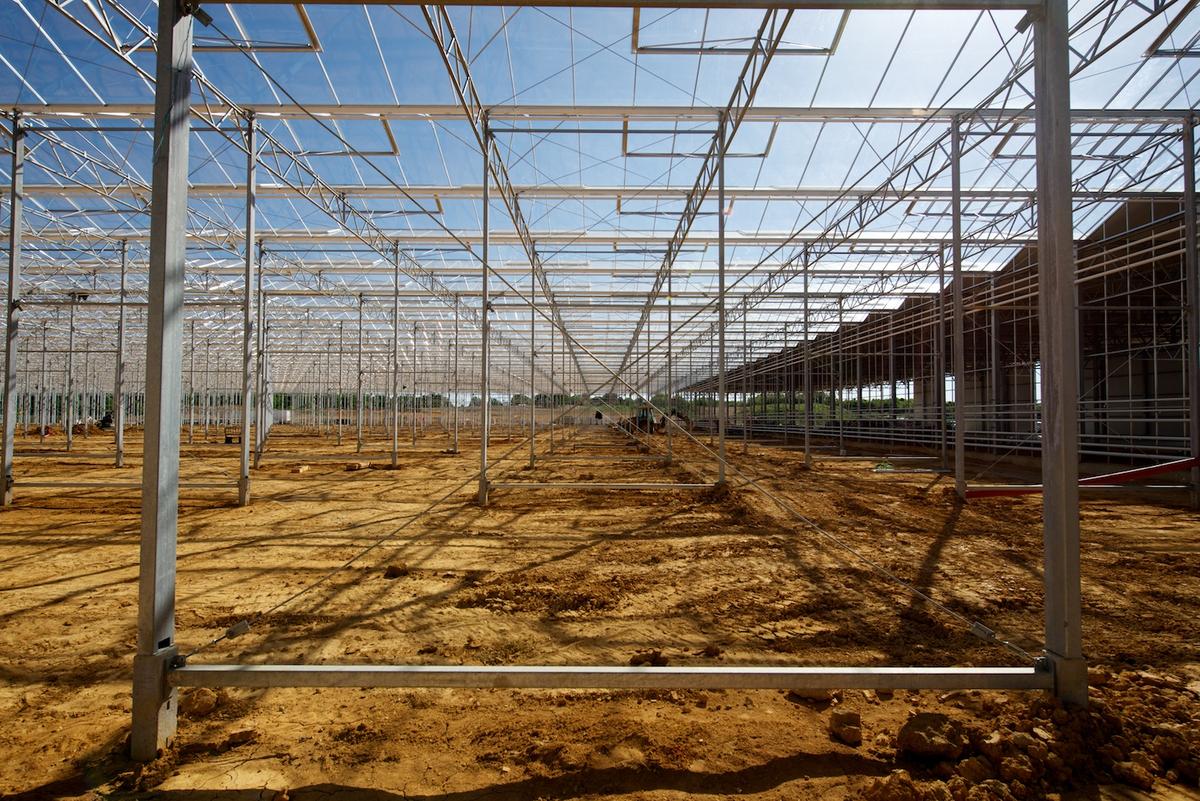 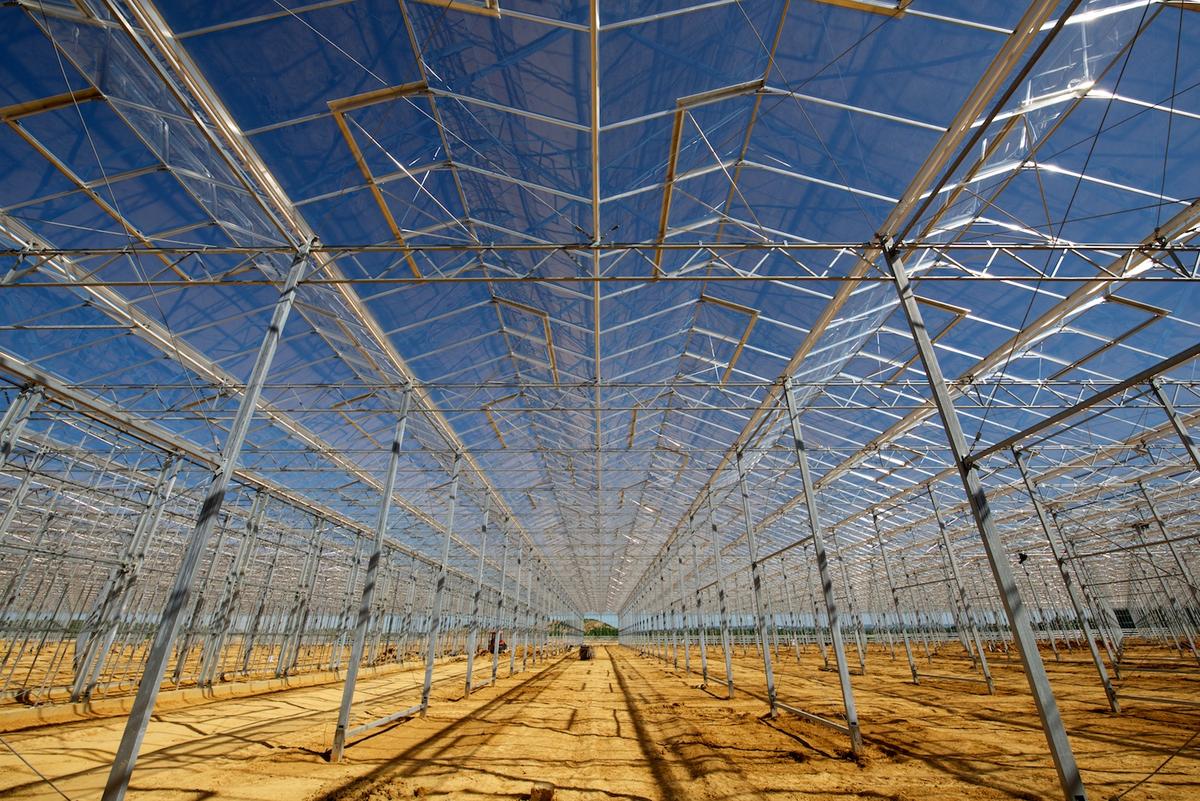 This was a tomatoe growing facility of almost unimaginable proportions. As large as 40 acres in size this is how our year round vine ripe tomatoes are being grown. The NY Times has a nice piece on the industry: here

Once this superstructure was in place the crew would install concrete slabs around the exterior. 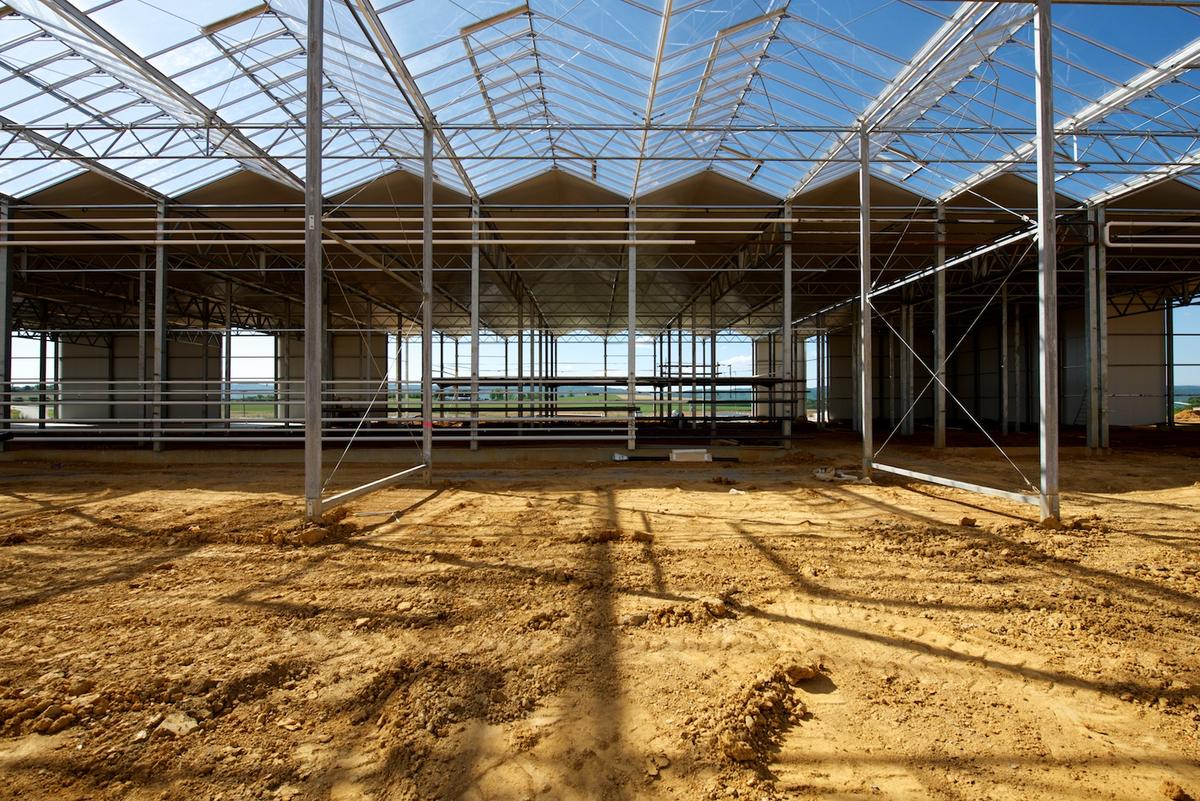 These are just really snapshots, pictures made while traveling to my destination at Penland this weekend. But things do seem a little skewed to me. We build temperature controlled warehouses in rural Virginia to grow millions of tomatoes under controlled conditions with a non English speaking Mexican construction crew presumably because we can and because the profit margin will be high. You know the tomatoes, the ones you can buy still on the vine, bright red with tough skins, genetically modified and available year round, thought of as being "better" than the hothouse ones that are even tougher. I guess that in some ways we are an advancing species, able to do incredible things like grow tomatoes year round, but has this really improved our way of life? Because we can, because we possess the technology to be able to do things does it mean we always should? Bottom line: the demand is there and money to be made.

I could go on a rant here but will restain myself.