What the hell is a Vello? It is an adapter that mates Sony E mount mirrorless cameras like the A7R mk ll with Nikon lenses.

Why go there? Because Sony is arguably one of the hottest things in high quality capture these days with its 42 mp A7R mk ll. Plus it offers this in a much smaller and lighter package than the DSLR's Canon and Nikon make.

Let's play this out in a scenario: long time pro photographer Louise invested in Nikon cameras and lenses over many years, upgraded her cameras to stay current with new generations of digital capture and has both fixed focal length Nikon lenses and zooms in her kit. She just recently bought a Think Tank rolling case for all this gear as she can hardly lift it. She dreads traveling on assignment. Watching her negotiate stairs or rough terrain with the Nikon gear is not pretty and she's sore at the end of a work day.

When the new mirrorless Sony came out she read all about it and finally bought one, thinking the camera might serve down the line as a traveling camera capable of high quality results. Now started the struggle to buy Sony/Zeiss glass for the new camera. In the early days there weren't many lenses for the new camera. One of the key advantages to the Sony was that it permitted the use of adapters to allow other  lenses to work with the Sony. Except for Nikon. Evidently this was harder. And there were rumors that some adapters claiming to work with Nikon lenses were actually breaking the Sony cameras when attached. Not good. So, she waited and, to be truthful, she still preferred the Nikon D810 when its weight wasn't an issue. This was partly due to the really excellent quality she got with the Nikon lenses she had. She couldn't dispute the high quality imagery she was getting from the Sony but it was an off putting little thing, eating batteries, and with a menu made by the devil. The Sony was like trying to learn a different language. But, through forcing herself to shoot with it, she found she was slowly coming around to liking it more and trusting what it did.

Time marched on and the buzz online was that a company called Vello made an adapter that worked, called the LAE-SE-NF with firmware Version 4.0, for $400. The photographer Brian Smith was publishing data about a whole bunch of adapters Louise found very helpful. By now she had some good lenses (slower, lighter and less $) for the Sony but the new really excellent lenses now made for the camera, called G Master lenses, were fast, expensive and as heavy as the Nikon lenses she already had. She thought this through carefully and ordered the Vello adapter. 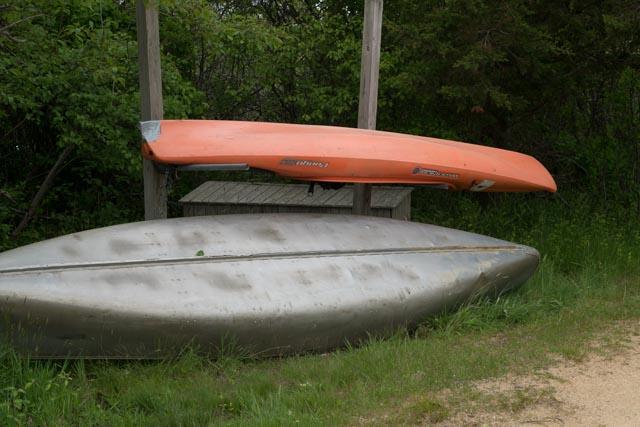 The results? It worked, mostly. Louise found in testing that apertures and shutter speeds were displayed on the screen accurately, metadata transferred fine and autofocus almost always worked. She tried the Vello out with all her lenses and found that one older 50mm Nikkor lens wouldn't focus automatically but that otherwise it worked fine. And all her newer Nikkor lenses worked perfectly, although sometimes the camera hunted more trying to find something to focus on. 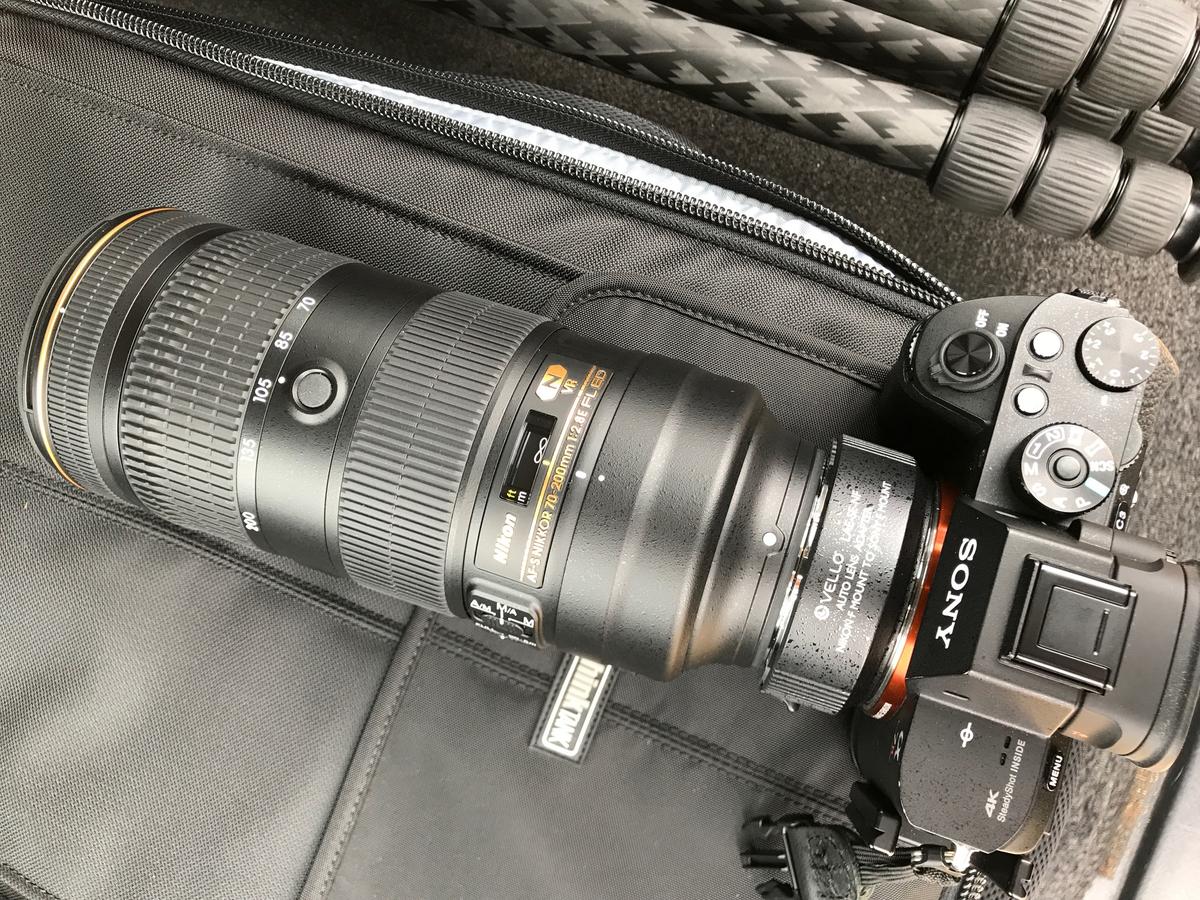 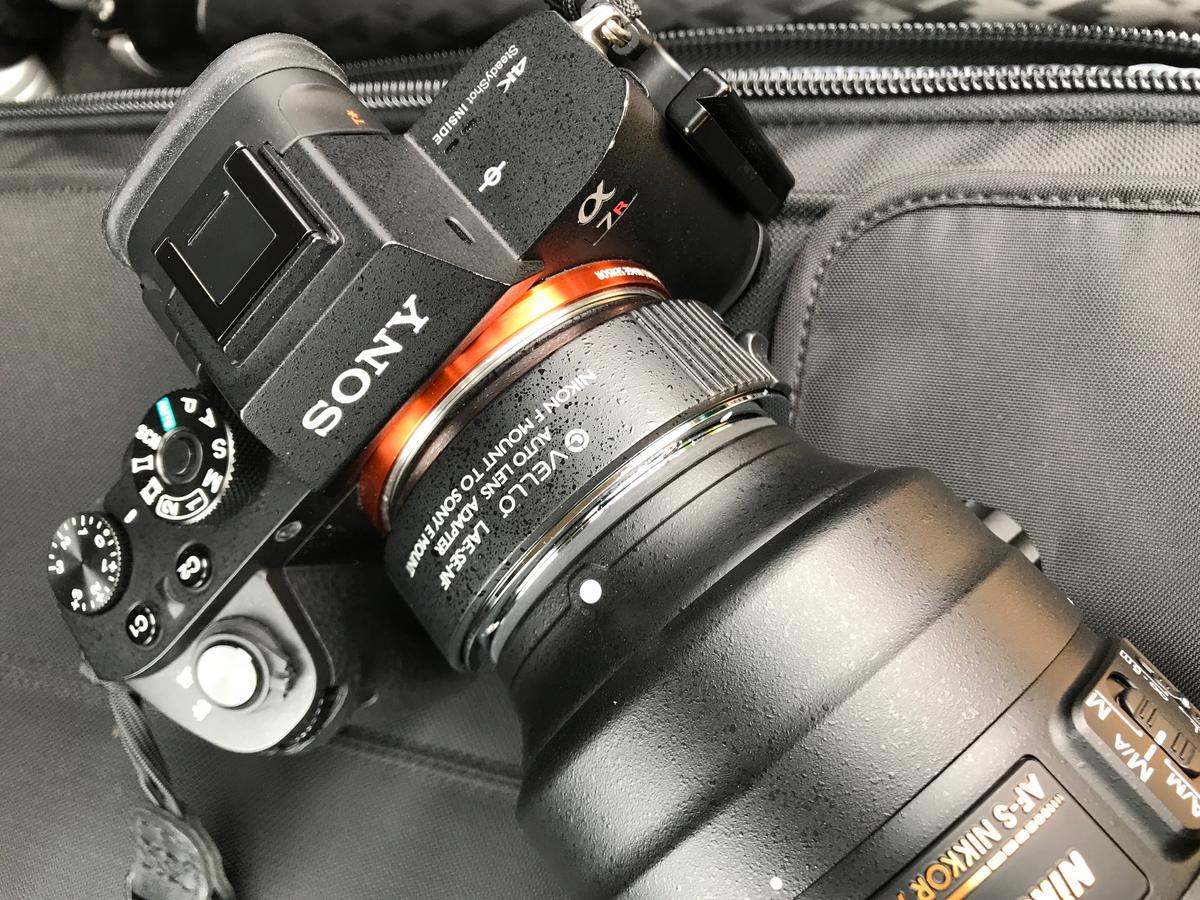 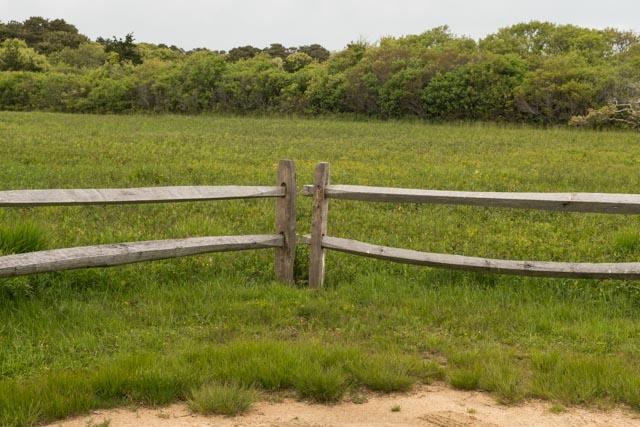 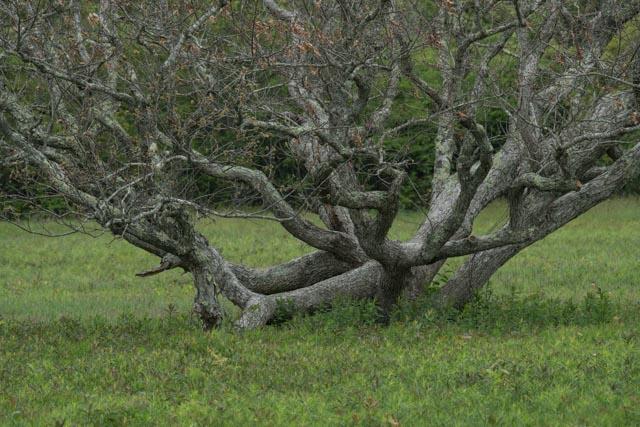 This $400 experiment had just saved Louise thousands of $ and had succeeded in lightening her bag when she was traveling on assignment. For her next trip she was going to take the Sony with her three lighter (and slower) Sony/Zeiss lenses and two Nikon lenses along with the Vello adapter.

All this would go in the Thank Tank case that she could now lift. Problem solved.

After spending the day testing this new stuff,  Louise treated herself to dinner at her favorite restaurant around the corner and ordered a half bottle of champagne for she was definitely celebrating.

Note: The Vello is a quality piece, nicely made and finished.

I do not receive any support for my equipment reviews and buy gear just like you do.