This post will conclude the series of articles about a show of my photographs at the Martha's Vineyard Museum in August 1995.

I applied for and was granted a sabbatical leave for the fall semester in 1994 and chose to spend it on the island. I rented a place just a few miles from the family   home,  choosing independence over staying with my mother. It was a good decision. Up early each day, out shooting all day, back as the light died, unloading and loading film holders when it was dark, only to repeat the next day. I was in heaven. One of the lessons I learned that fall was that if your source for making pictures is close by you can get more done. 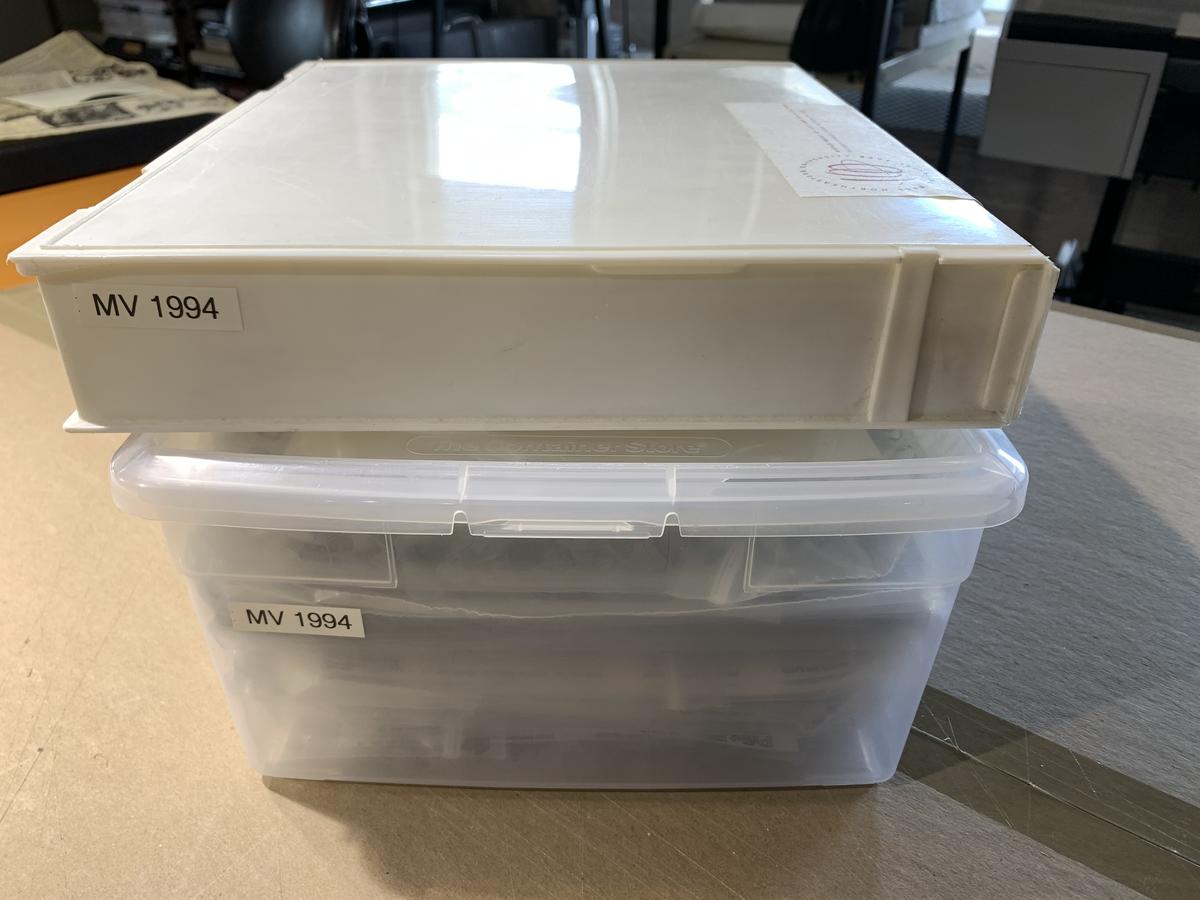 By this time I had finished the VOLF project and was photographing on my own, knowing the show was coming up the next summer. That fall I probably shot 500 or 600 sheets of 8 x 10 film. 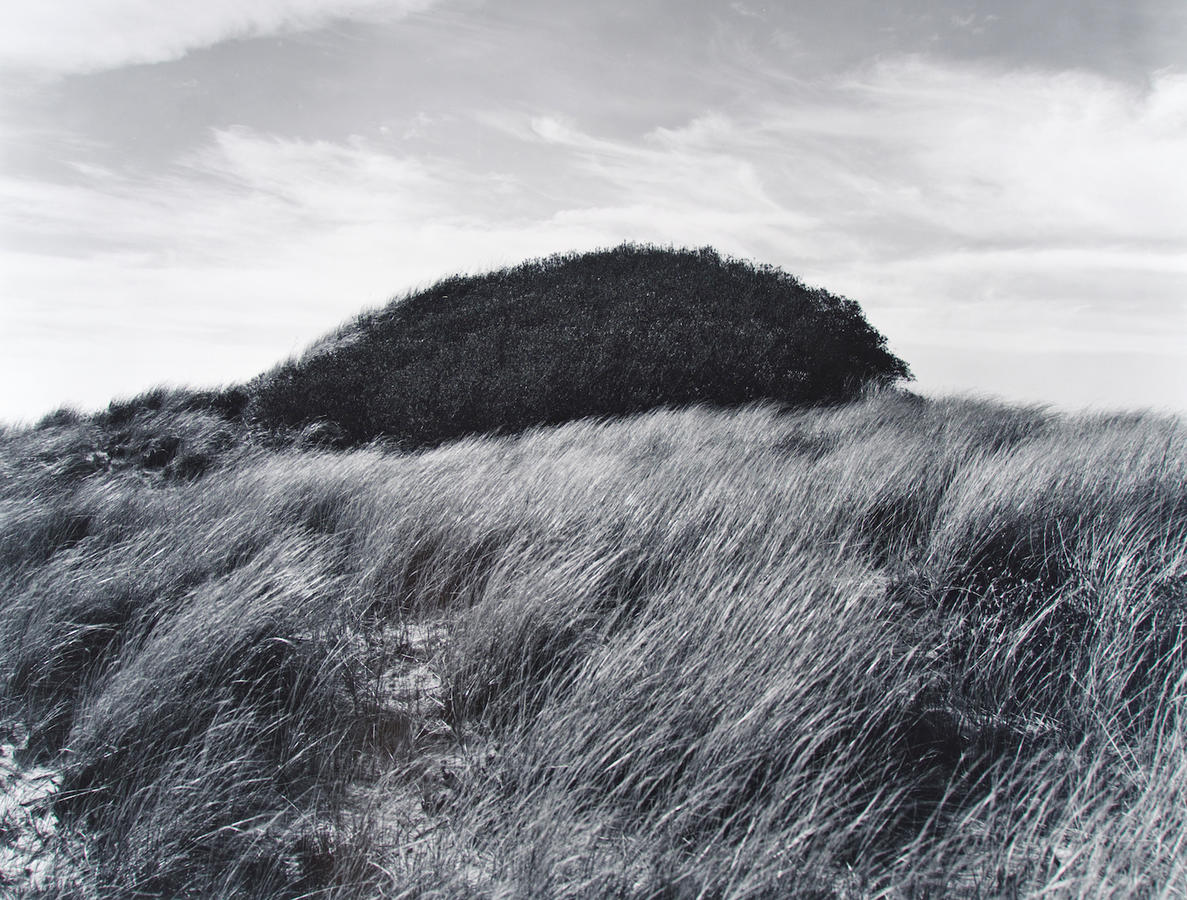 Finally, after the show I worked over the next couple of years to process and print my best images of the island from that period with the intention of getting the work published into a monograph, to no avail. One publisher said that the book was of "regional interest-only" and felt there would be too small a readership for a national press. Another didn't buy the tie-in with Atget's work of Paris in the early twentieth century. It was never clear to me that he'd ever heard of Atget's work.

Now the 21 prints from the show will go to the MV Museum for their archive. I have hopes for stewardship that will care for them, that will respect the work and my intention to make photographs that showed the island at a certain time in its history and development. I also hope they will store them well. I will mourn the loss of this work from my collection but, as we age, it is incumbent on us to part with work that can have a life under others' care.

Thanks for riding along on this journey about my work shown on the island of Martha's Vineyard in 1995.

A book of aerial photographs of the island of Martha's Vineyard.

This exceptional book looks at the unique topography of the island from a view above. With over 40 pages of exquisite color photographs, and an introduction by Patrick Philips, the editor and publisher of the magazine MV Arts and Ideas, this new book shows us an island very different than the one we see coming in on the ferry or as we relax on the beach. The photographs were taken in the spring and fall of 2012.

15 x 11.5 inches in full color. This limitied edition book is available from the author. Please contact Neal Rantoul at: nrantoul@comcast.net to order. $100 plus shipping.  Ordered books take about two weeks to arrive.