Yesterday I drove from Boston up to the Connecticut River, the border between New Hampshire and Vermont. I hitched a ride using the service North Star provides up river several miles and put my boat in the water just above the covered bridge at Cornish to paddle back down river to where my car was parked.

Warm air and water in mid August and only a few of us on the river. I paddled under bridges, watched  kids flying and somersaulting into the river on a tree swing, battled strong headwinds and stopped several times to photograph. In places it was so shallow you could walk right out into the middle of the river. It was glorious.

Here are a few of the pictures I made: 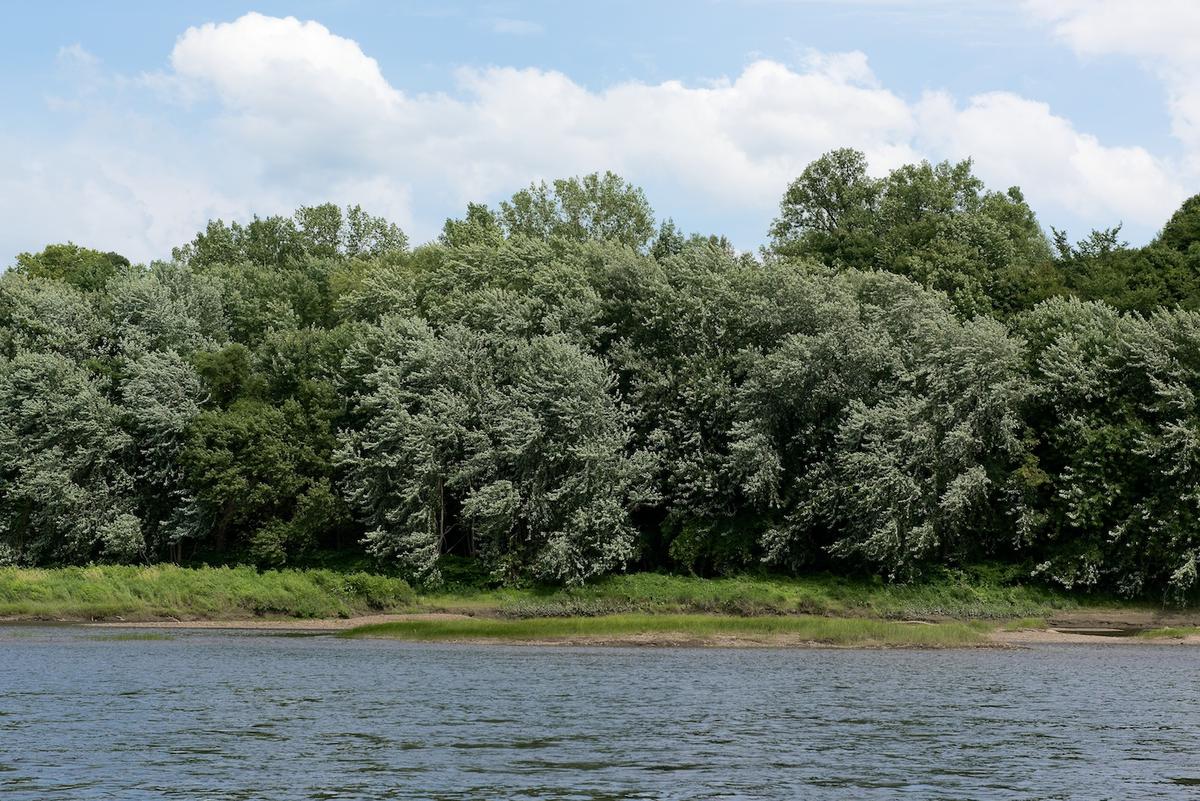 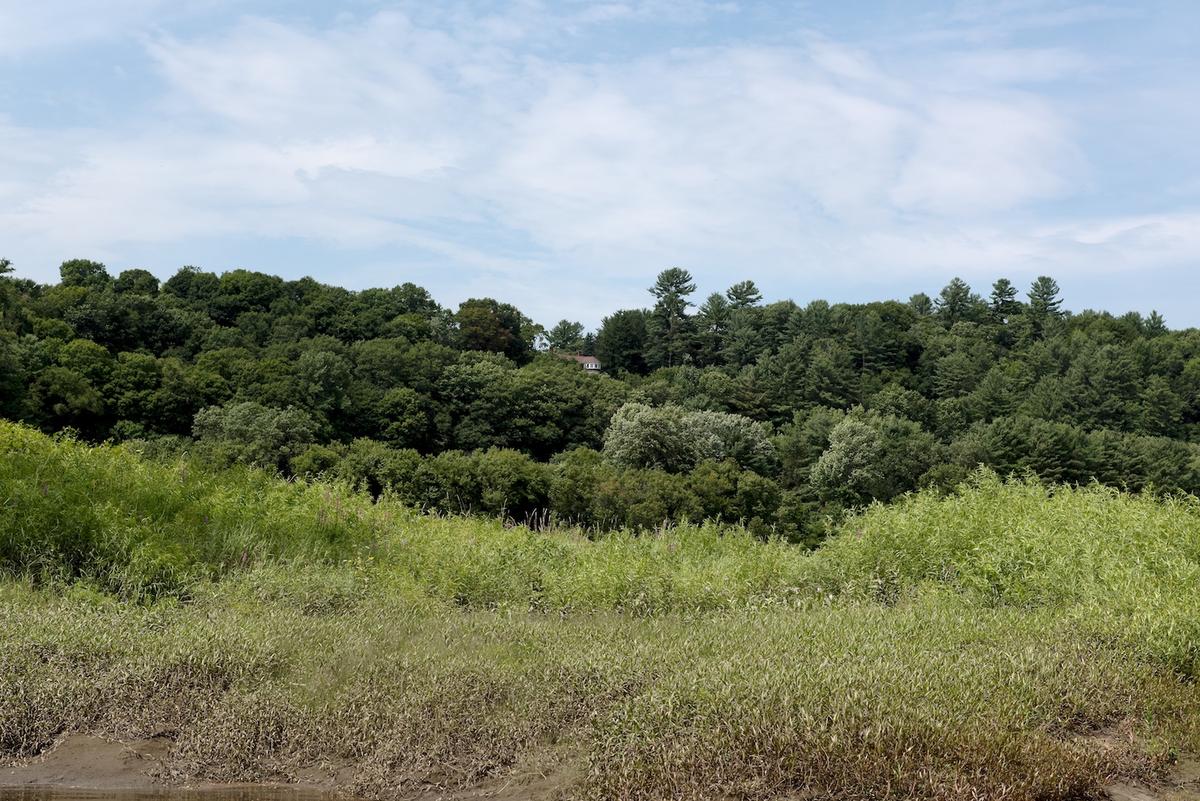 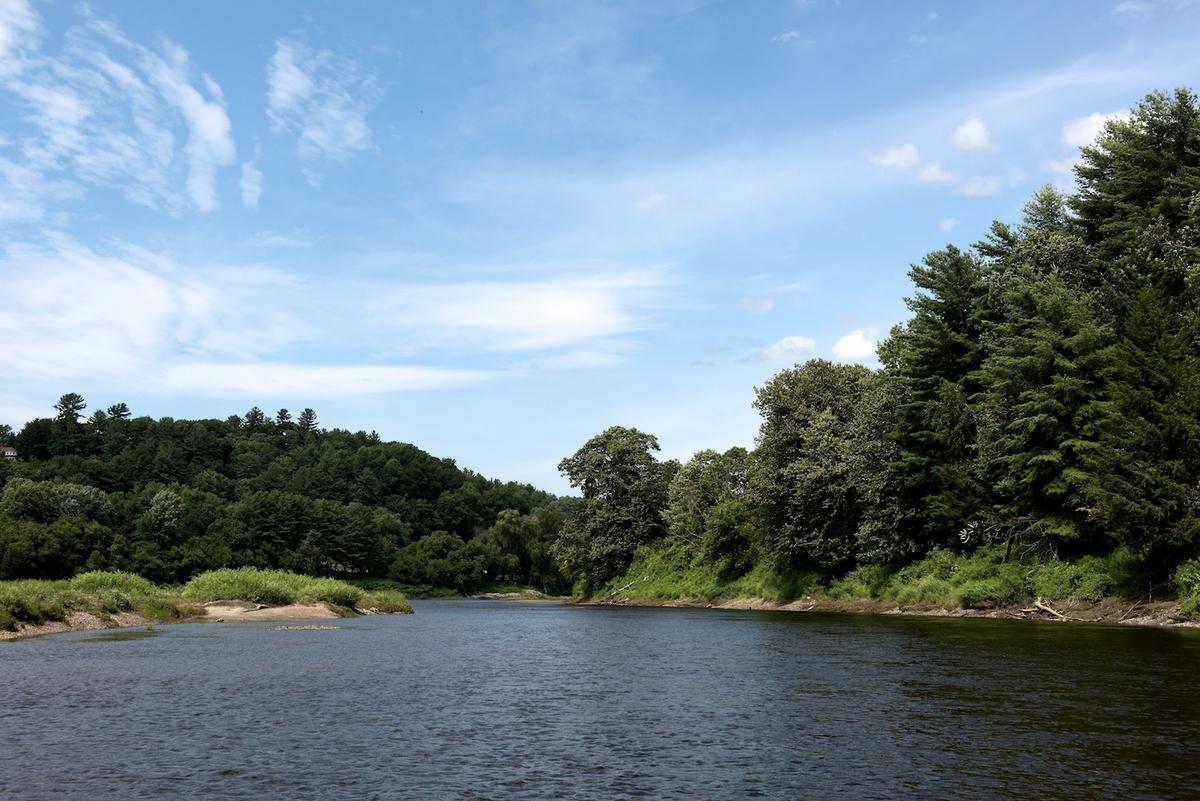 One of the stops I made was where a small stream flowed out into the river: 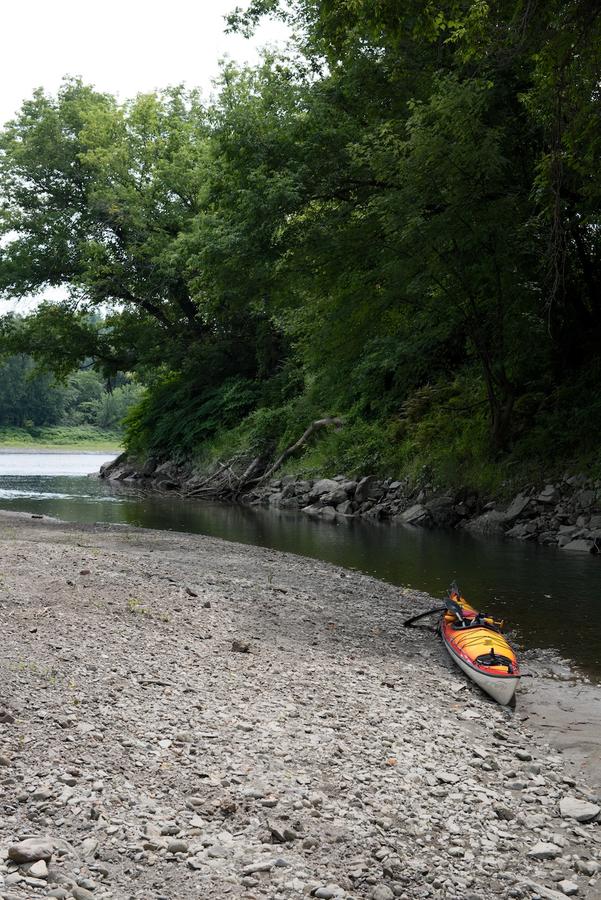 I paddled up stream as far as I could, got out and sat on a downed tree and ate my lunch, then headed up the stream for a ways, walking on rocks in shallow water, camera in hand, hearing a train go by on the New Hampshire side of the river but cut off from the world looking down making pictures. I found about equal parts of beauty and mankinds' detritus on the stream bed. 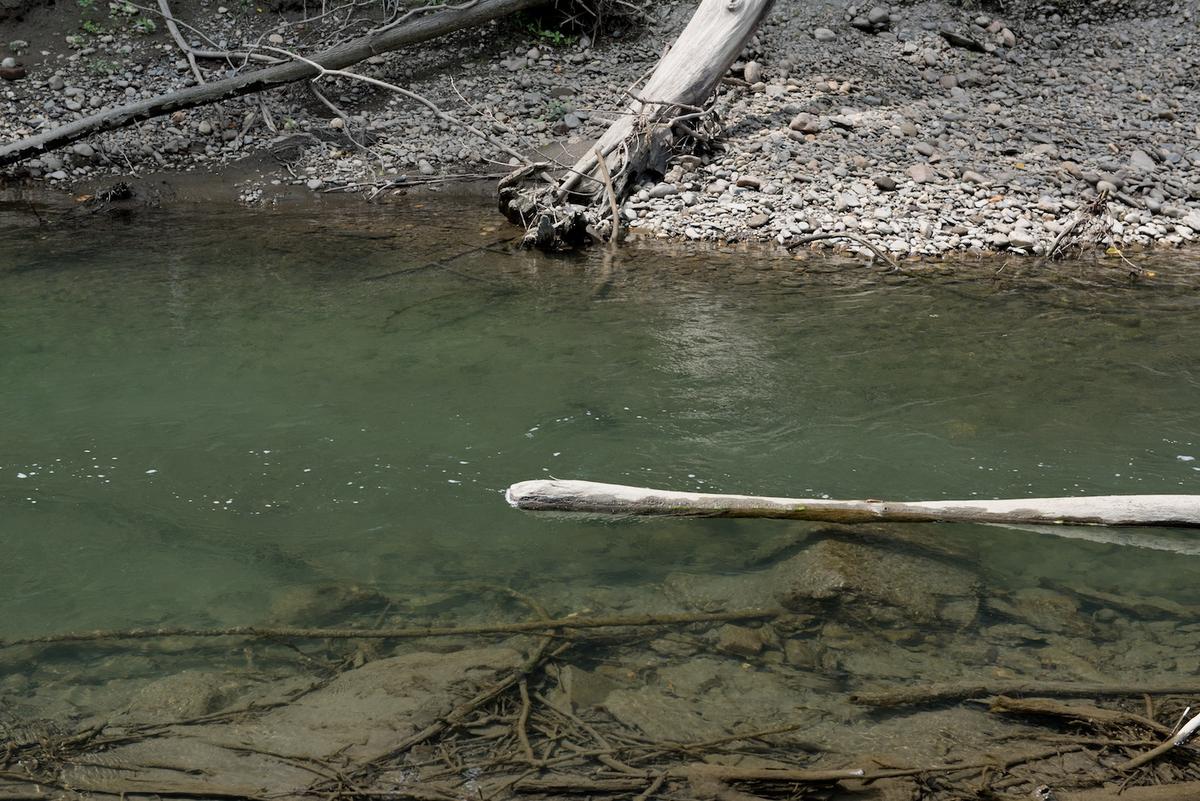 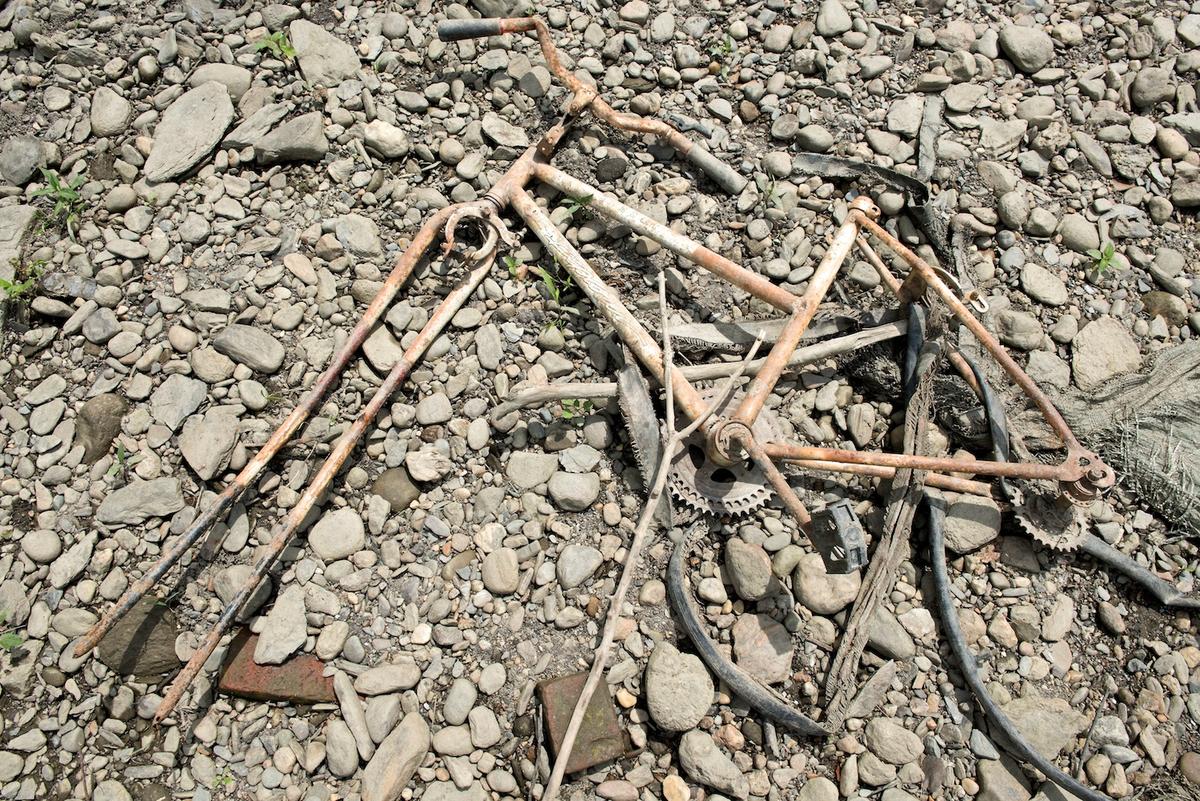 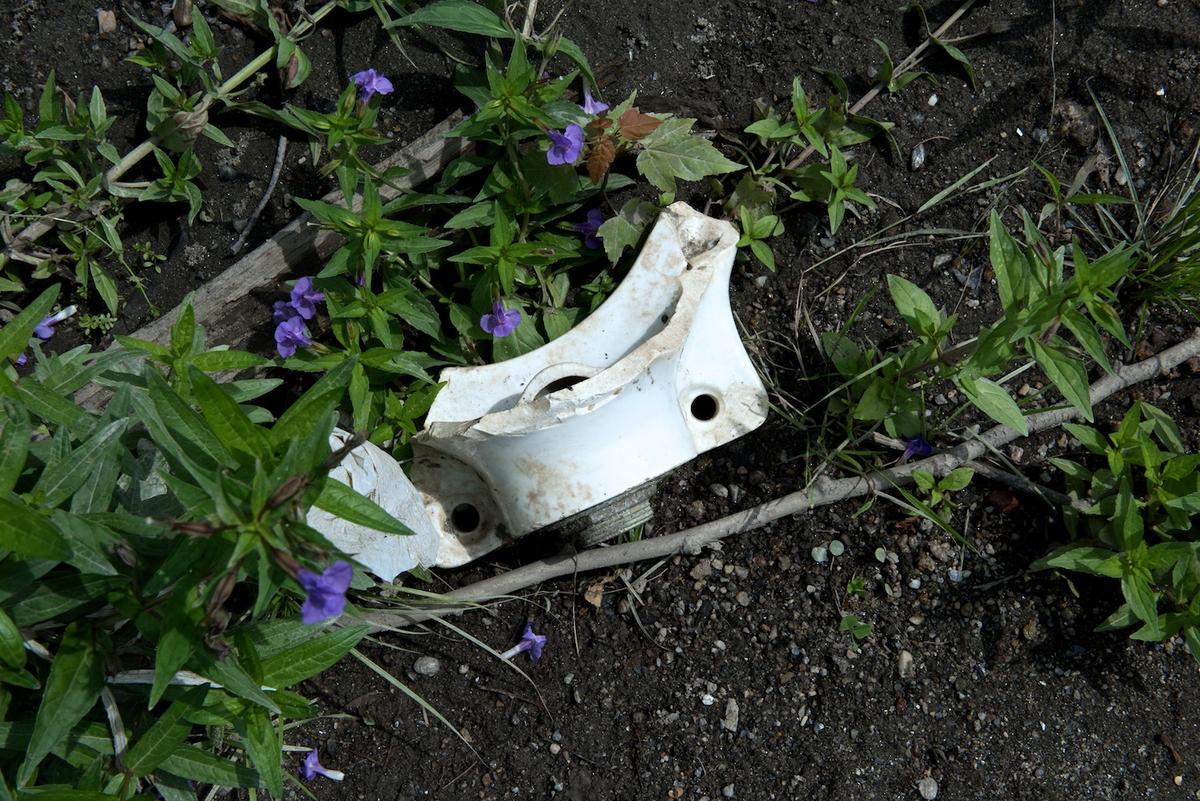 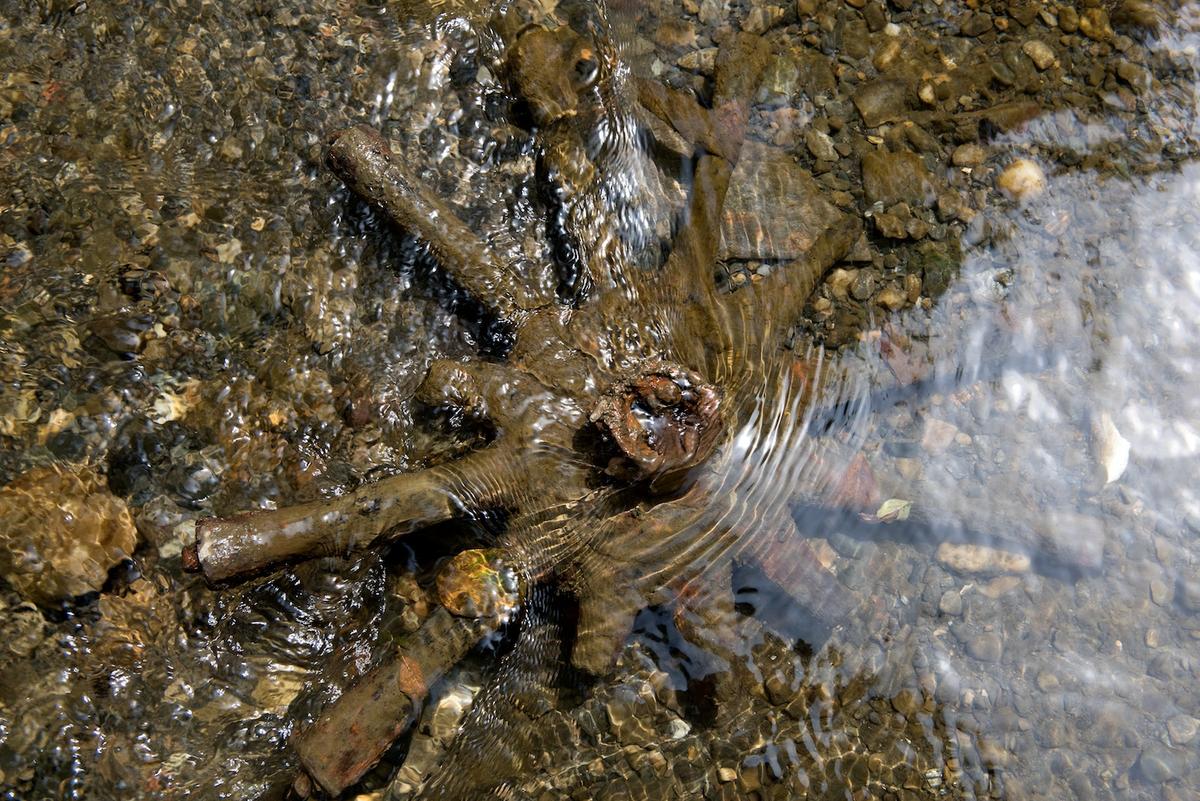 and finally, this supporting a bridge over the stream 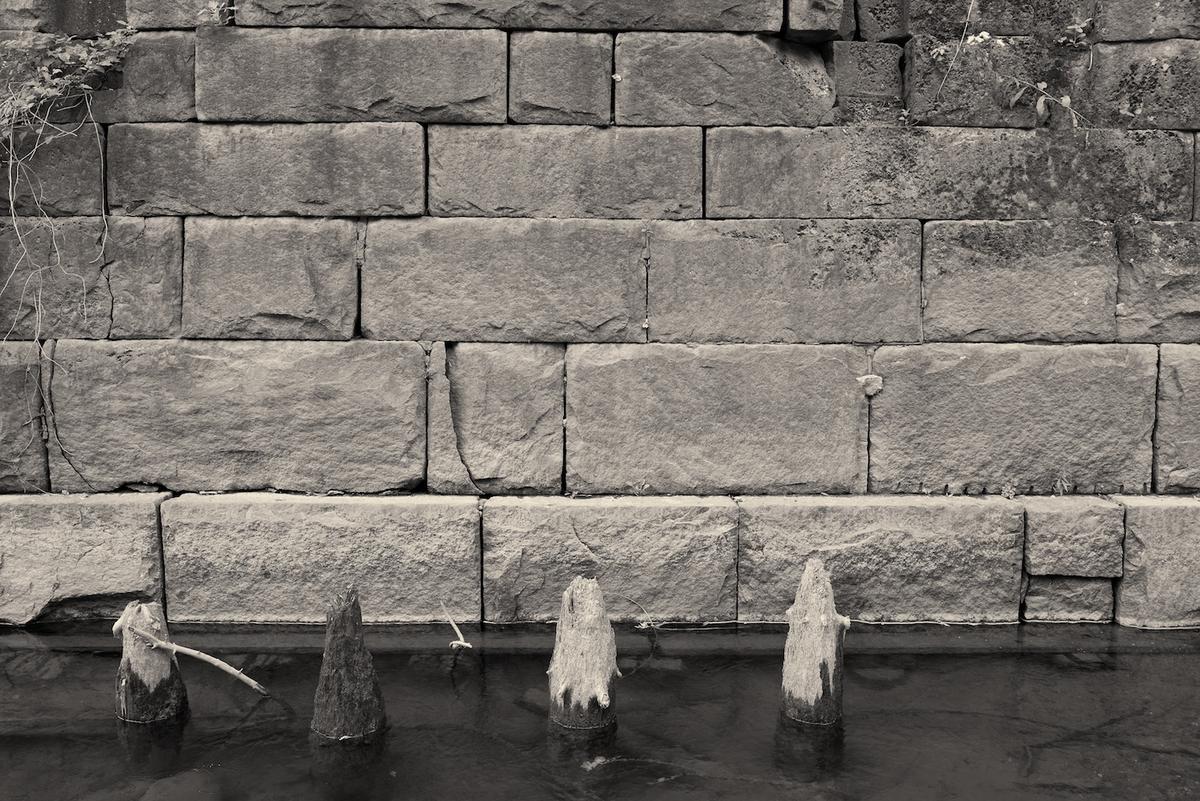 here converted to black and white.

All this about as good as it gets: the day, the air, summer, being out on the water. This while unable to keep Robin William's suicide just a few days ago off my mind. I wasn't a big fan, as he was too frenetic and manic for me, but there were moments when you just couldn't believe what he was doing, so brilliant and so very funny.

I also liked some of the acting he did in movies like Good Will Hunting or Good Morning Vietnam or even Mrs. Doubtfire. What a talent and what a huge loss.

Depression is awful. There has been some in my family. I think I have only really been depressed once, after I finished grad school a very long time ago.

Imagine deciding to end it all and to not see the time yesterday along the river in northern New England as being worth living for.