For the sake of this essay by representational I mean photographs that are made of the real world and that represent a place or things relatively realistically. For example much landscape photography is representational. Like so: 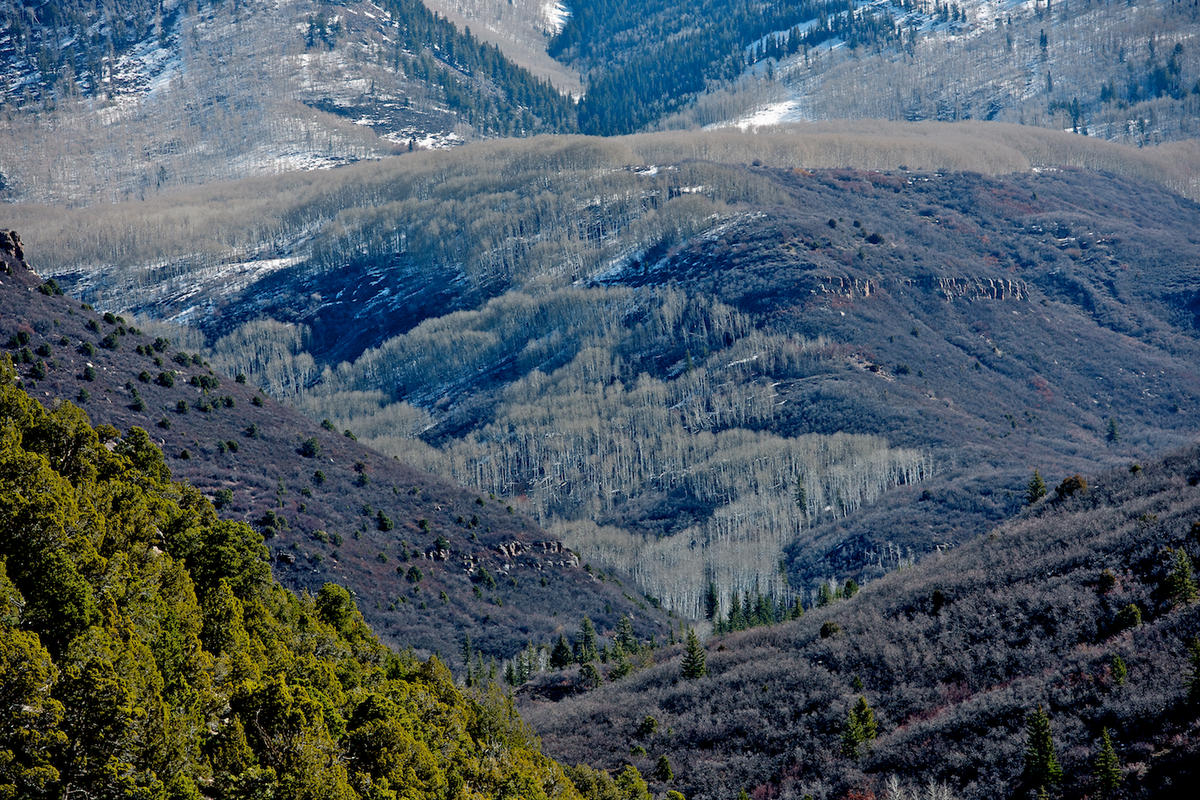 As photography overall has matured and grown the subcategory of artistic expression in the medium has grown as well. There are simply far more areas being explored by artist photographers than ever before. In fact many more artists outside of photography use it for their art as well. Representational photographers constitute a part of a broad array of expressions and aesthetics, intents and purposes.

To this photographer the representational work that is in the most trouble, be it in exhibition, publishing, or on line is landscape photography. Sweeping generalizations are always dangerous but curators and gallery directors can have difficulty with pictures of things that look like what was in front of the photographer when the picture was taken.This kind of photography often is seen as being passé. Landscape photography is frequently the least appreciated and is often seen as irrelevant, as one of photography's oldest forms. This is the world Ansel Adams, Edward Weston, Eliot Porter, Edward Curtis and countless others inhabited. To many their huge significance in the history of photography is seen only important in relation to when their pictures were made and the clear precedent they established. But now? Done, over, past it and simply insignificant in the current world; so say many present day curators, gallerists and critics. 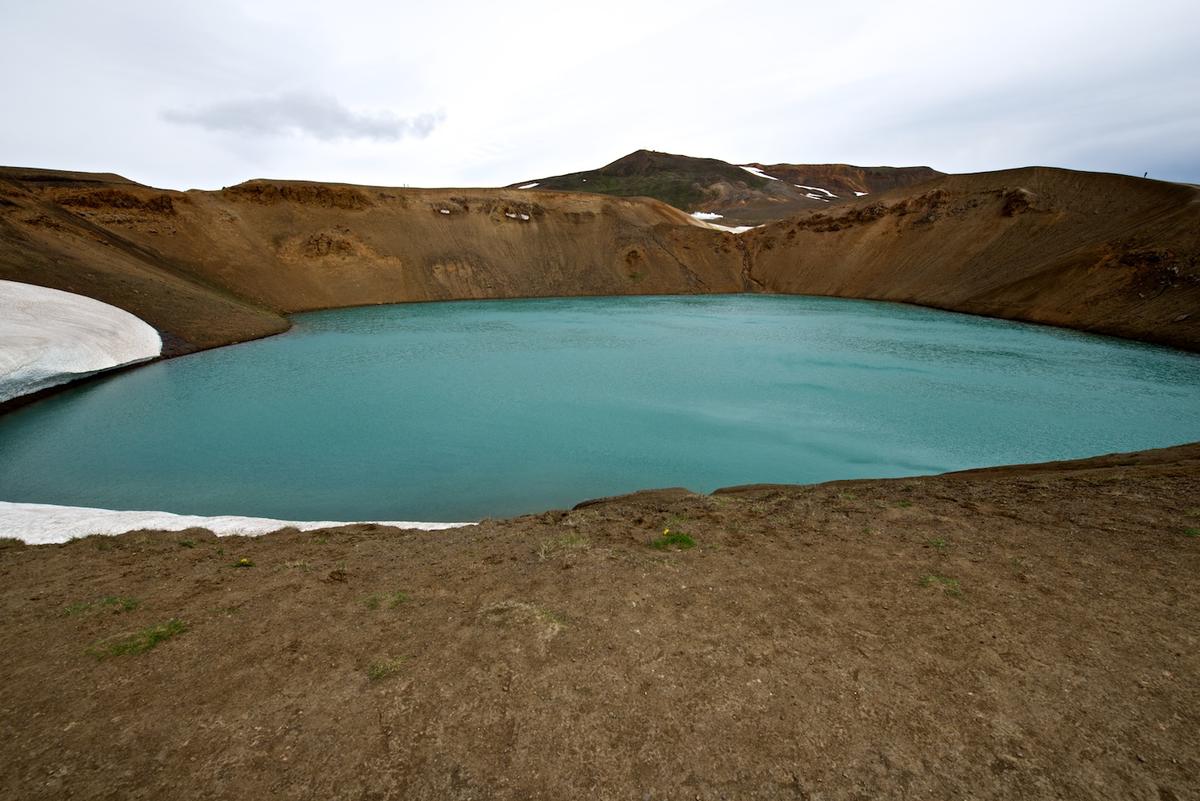 Let's flush this out.

One scenario could be:

Not that this is only a guy thing but our subject, call him Lou, retires early at 55. His kids have left the nest, he's got the wherewithal and a hobby in photography under practiced for years but now has the time to learn more about making pictures. Just like he did in his very successful business, he attacks the medium. He takes courses, studies hard, learns the lingo, applies himself and takes workshops and photo safaris and treks and green photo trips all over the world. In actuality he photographs a great deal of what he's never seen before. He's up before dawn, signing up for all the extras: the hike to the edge of the volcano, the glacier calving, the lion kill on the Ockevanga Delta, the moonlight adventure, down close in with the penguins. He is attentive at the National Geographic lectures, applies what he's learned when shown the best "photo spot" by the digital photo guru he's studying with in Wherever. He's passionate about this new thing in his life, buying some of the best cameras and lenses. He soon realizes he needs more computer power, a bigger display and a printer too. After more courses and workshops, now understanding calibration, ICC profiles, color gamut, D-Max, pigment inks, paper substrates, baryta, paper weights and even metamerism he is getting prints that look stunning to him. 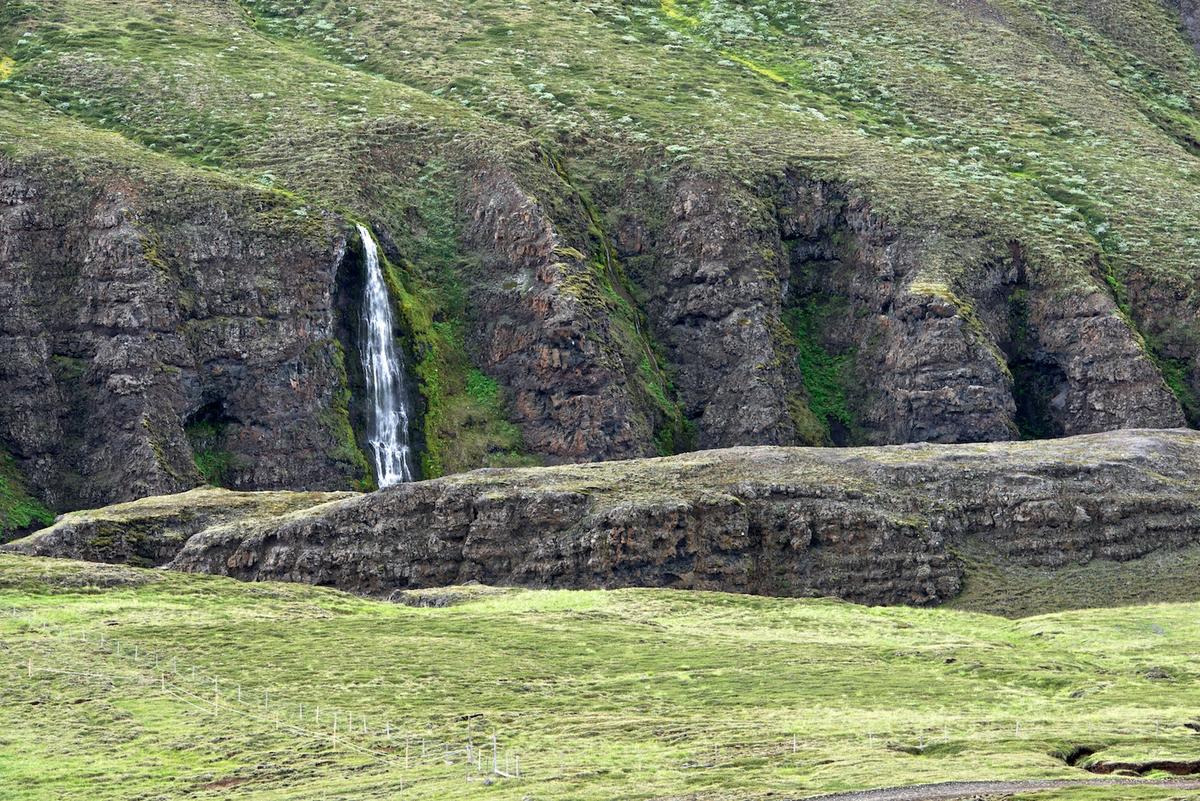 Armed with his newfound knowledge and prowess Lou starts to show portfolios of prints to friends, to past colleagues and boldly goes into galleries to ask them to look at his work as well. "Rejection" is not in his vocabulary. Little does he know. While mostly he is rebuked, told to make an appointment, given the "we're not looking at work right now" line, he's persistent and breaks through to show his work to a few. Within this smaller group he mostly fails but finds one or two that are encouraging.

Let me be clear: Lou isn't making art, not really. He may not know that, feel he can play in the big time with his new found passion, hell, he may even make a    photograph that transcends the genre of travel photography occasionally. But art? Not so much. Also, this is a contextual thing, isn't it? One incredible phrase in a bad book, one wonderful musical passage in a symphony mixed in with a whole lot of terrible tends to get lost.

The mistake Lou makes is attributable to the degree of passion he now feels for this new thing he does. He loves his photographs so assumes others will want to see his work too, love it too, and buy it. Not necessarily. Certainly in the big leagues of A-list museums and top galleries, he will be occasionally disrespected, condescended to and refused entry in no uncertain terms.

Lou's not going to feel good about the way he's being treated but many of his friends will get it. Lou's new big thing, they'll think. They may also think that the reception he's getting is mostly deserved as he's going up against the major players, the career artists who've lived it, learned it, been supported by it and conversed in it their whole adult lives. I understand Lou's desire to be with the major players but good equipment, some training, some emulation, even good prints does not necessarily make an artist.

When asked by students why I would photograph something  so boring, plain, ordinary, something on the side of the highway, a field, a building, a street, I would  answer with another question: "If you'd photographed with passion, persistence, made really an enormous amount of pictures over a long career, worked hard, thought practically only about making pictures for decades, would you shoot what you are shooting now? Wouldn't you have moved through that to things a little more subtle, deeper, creative and challenging?

Part of all this, of course, comes from the changes that photography itself has been experiencing. Ubiquitous comes to mind. Universal too. Massive improvements in quality and also ease of use. Improved smart phone cameras are playing a part here and photographs from them will only increase. 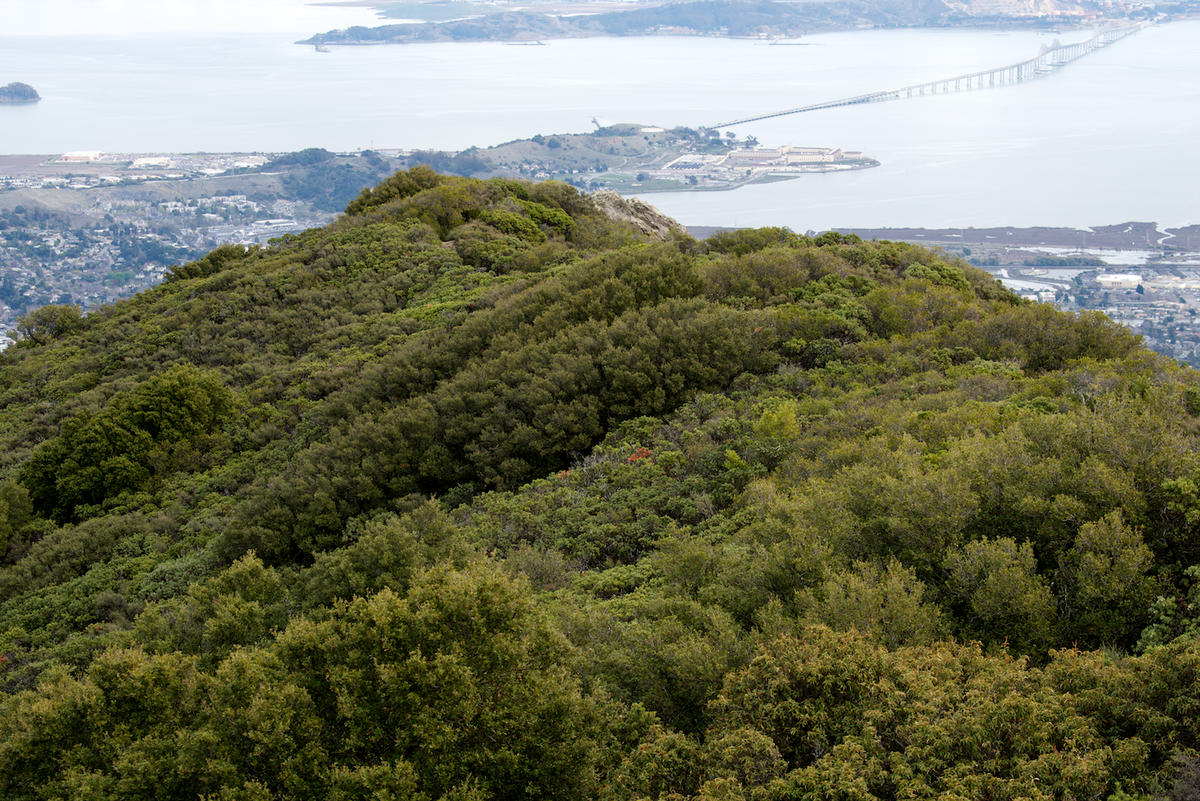 So, why have I included some of my own pictures here? Because I make representational pictures too.  When presented with the sublime landscape, the light that slides along the valley in the mountains, the sun breaking free I can't resist either. I am a photographer who has good equipment and a good skill set so I can make good pictures there. But I  seldom show this work as it sits outside my efforts as an an artist, for the most part. I would never say that those pictures are art.  Look, most of us love photography for many reasons, not just to make pretty travel pictures or our art for that matter. I make snapshots at family gatherings and use a camera to keep a record of important events in my life, just as you do. But it makes sense to understand the difference between much of representational photography and what I would would call true artistic expression. It is one of the reasons we refer to the photographs we make as our "work." It is because we've labored hard and long to get to this point in our careers and worked hard on our art.