It seems as though the medium of photography is constantly undergoing major shifts: in tech, in color technology, in printing, in analog to digital, with DSLRs to Mirrorless, in popularity as an art form, from print-based to screen-based, and so on.

In the 1970's one of the aspects taking place, besides major recognition that photography was a viable means of artistic expression, was that a few were calling into question photography's innate characteristics, meaning its veracity or accuracy.

Previous to this, photography's accuracy was pretty well taken for granted. Think Ansel Adams, Edward Steichen, Bernice Abbot, Cartier Bresson, and so on. But some younger artists were beginning to question all those assumptions. Micheal Bishop was one of those that come to mind. American, from the West Coast, he did a short stint at MIT. Thanks to Minor White, MIT was a hotbed of lectures, shows, symposia, and presentations in those years. I went to many of them and found myself sitting at a slide show Bishop gave one afternoon in Cambridge on the top floor of the building where photography was taught at MIT. His pictures blew me away.

Quiet, unassuming but brilliant, he showed us pictures he'd made with a tilt-shift lens on a Nikon camera. 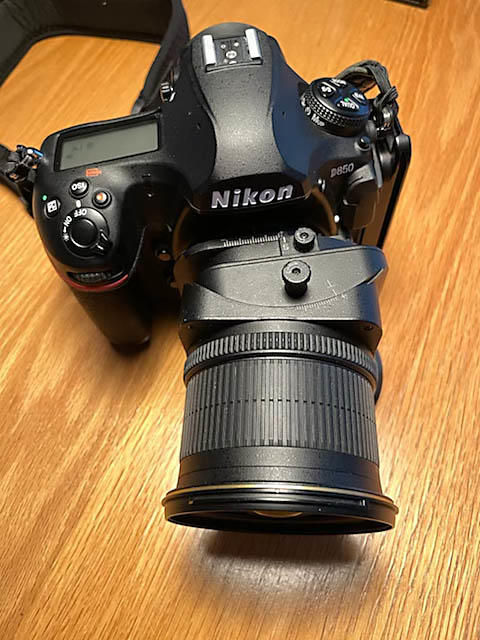 These weren't pretty or even particularly good technically but they were shocking nevertheless. He was using the lens in unintended ways to question our belief system in photography ingrained over generations.

A book of these pictures came out a little later. I still have it: 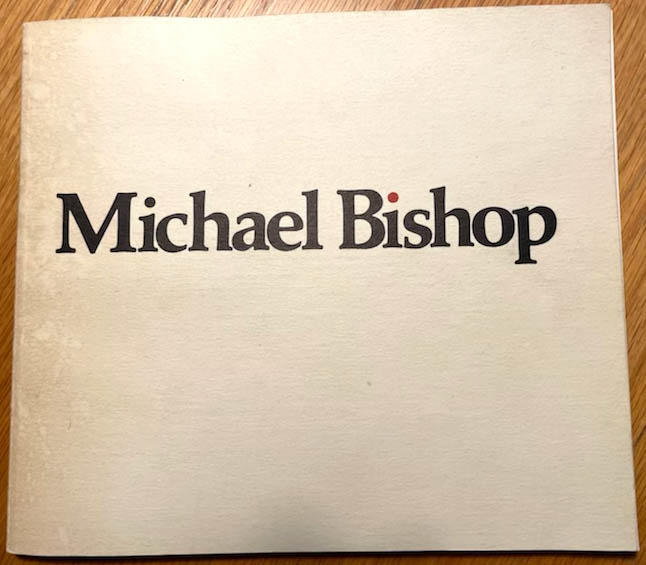 Poorly printed and not well-reproduced photographs in an ugly brown color with an introduction that is not very helpful by Charles Hagen, the book is a masterpiece of understatement. Here's one of the pictures in the book: 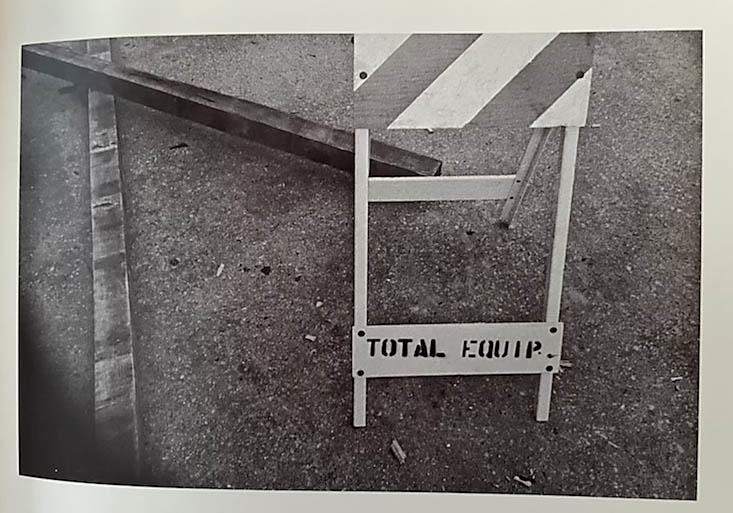 Not only shifting the lens so far it is cutting off in the lower left but looking at the gray in the sign and in the pavement rendered exactly the same, this picture plagued me for years. 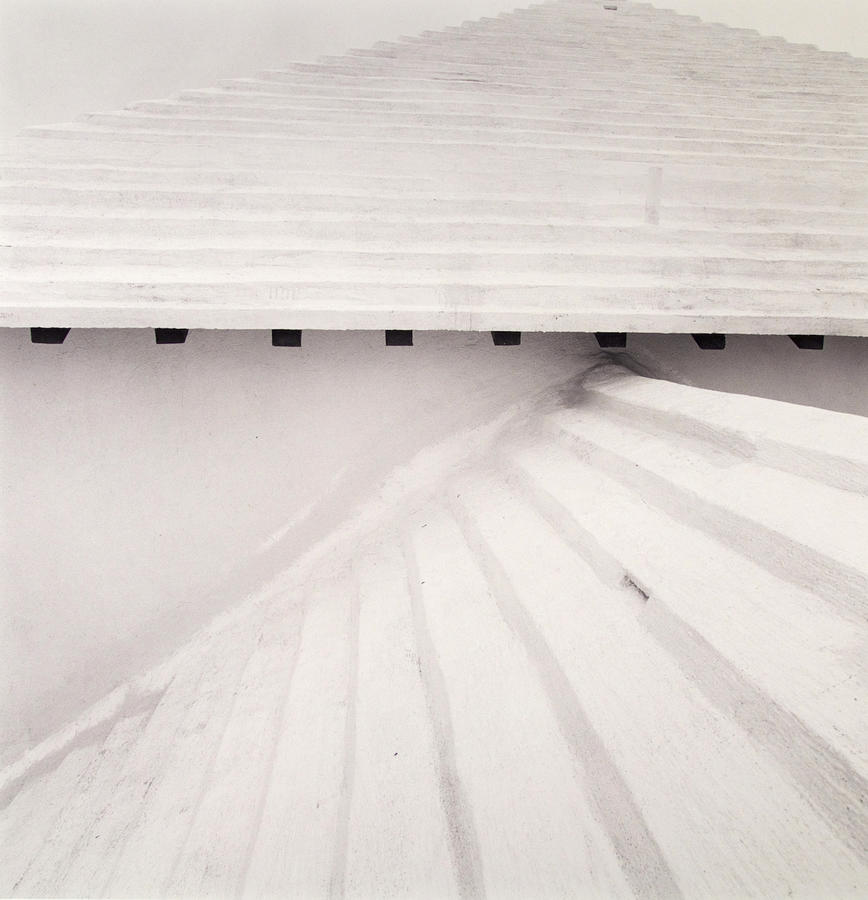 and was in my head when I was making pictures in Bermuda, like this one from the Bermuda Portfolio, in 1982. Surface and space in the exact same tonality? What is photography's ability to differentiate between the two?

Or this one in color: 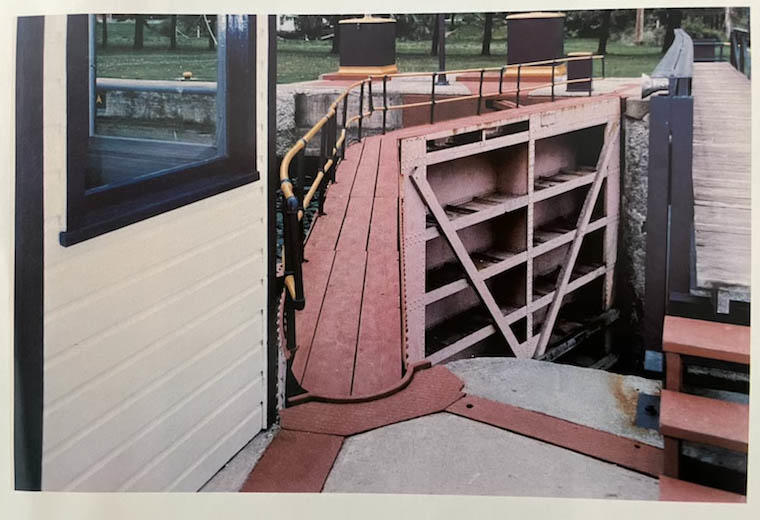 which calls into question what is receding and what is vertical.

All this so much still in my head that I went out the other day to reapproach a particular subset of Michael Bishop's premise: 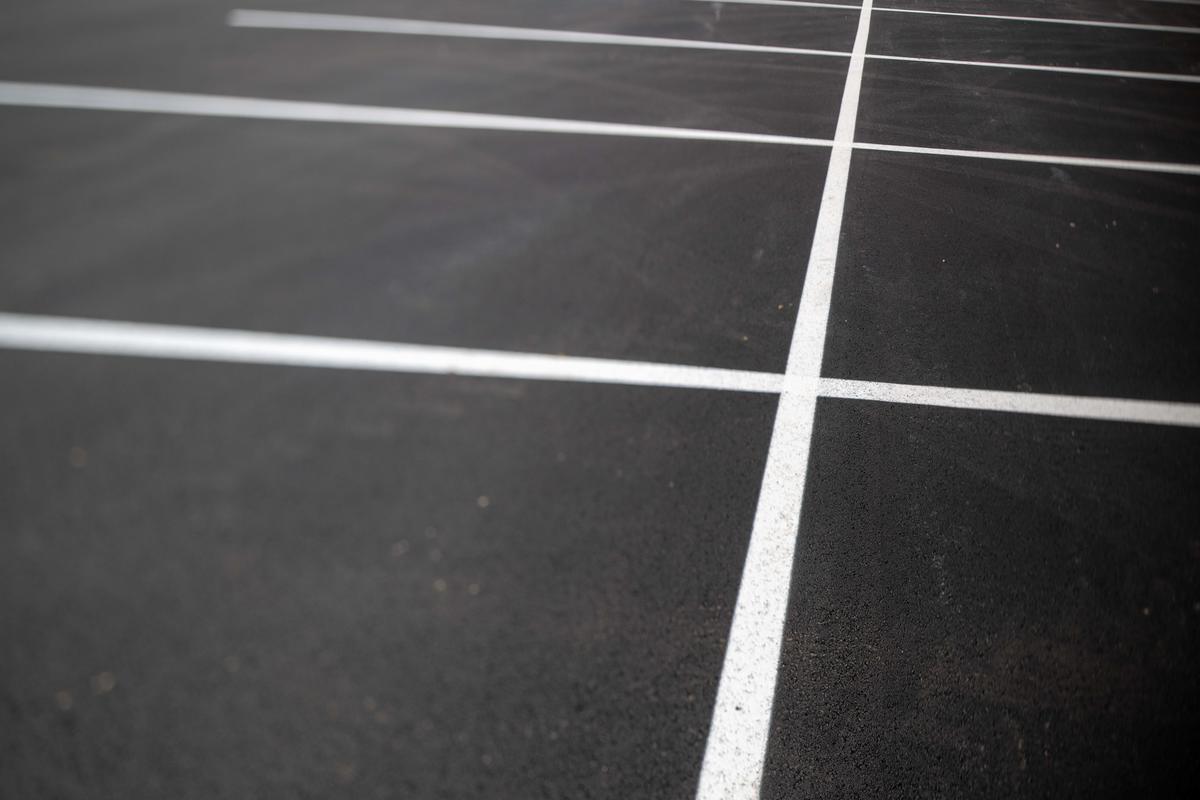 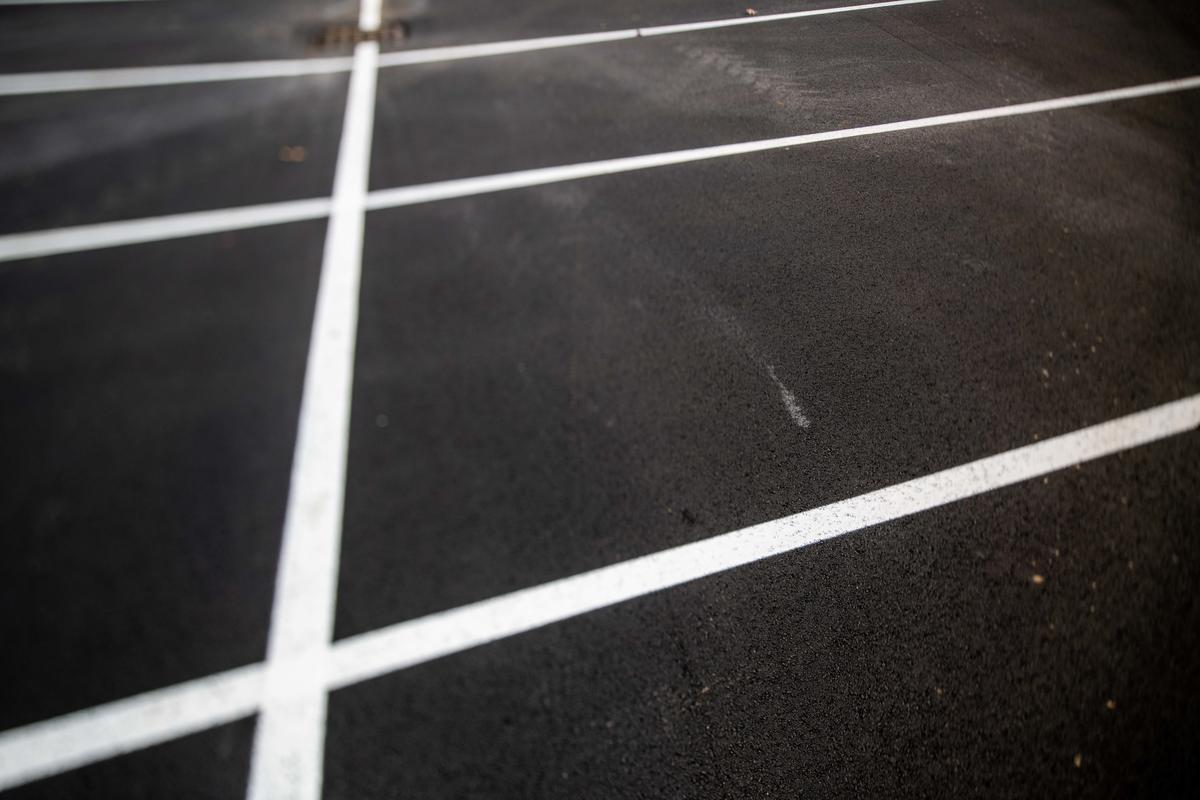 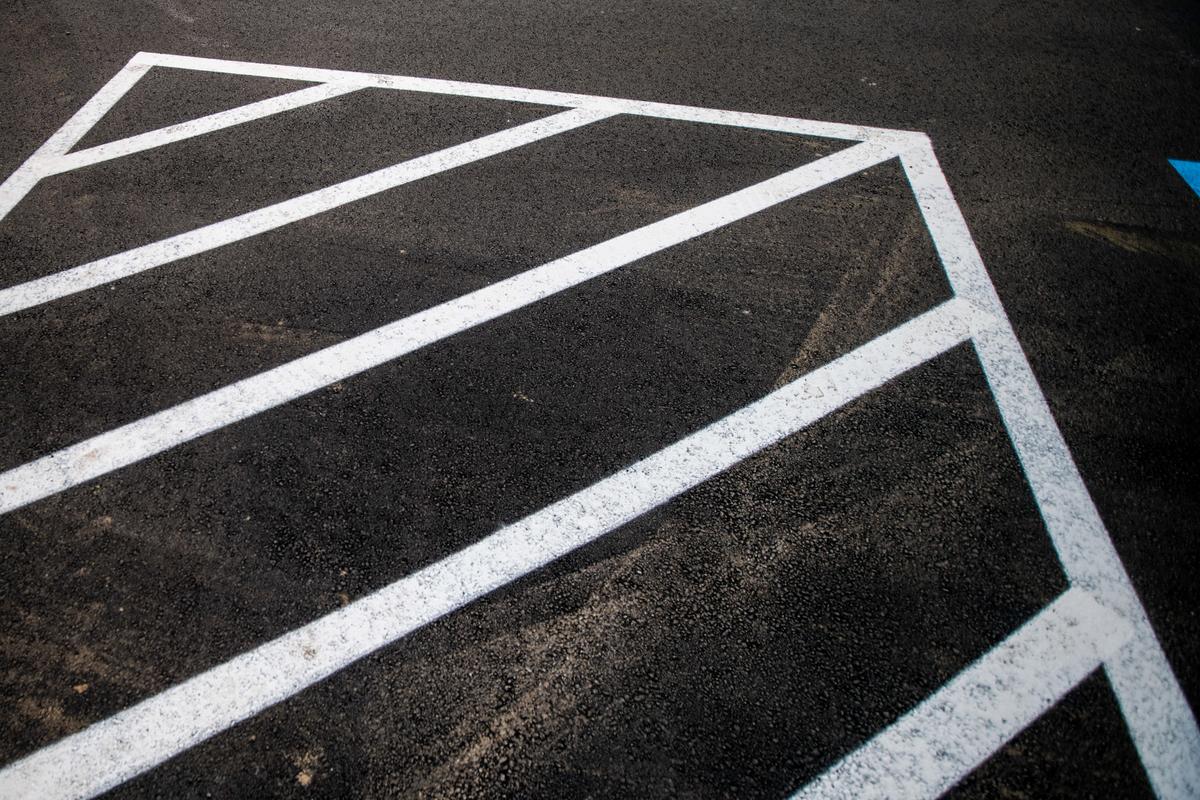 Michael Bishop was a revolutionary photographer in this instance, quietly looking at and questioning photography's truthfulness and accuracy in an age of massive upheaval including the Civil Rights Movement, multiple assassinations and a president forced out of office.

I don't know what happened to Bishop but his work provoked and expanded my understanding of my chosen discipline for many years to come and I am most appreciative.

The Bermuda Portfolio was made in 1982 in an edition of twelve. One boxed set remains.

For more information see my blog on the pictures: