Christopher Payne is a documentary photographer who started out as an architect. His website describes him as, "specializing in the documentation of America's industrial architecture and landscape."

Chris's work is currently on display at the Clarke Gallery in Lincoln, MA through January (along with 8 x 10 contact prints of nudes on the beach at Martha's Vineyard by Stephen DiRado). Gallery owner Dana Salvo has hung an impressive show of the work of these two first rate contemporary photographers.

Chris lives in New York and is largely self taught. Working in various architeture firms as a younger man he knew that architectural photographers used large format cameras to correct for convergence and control the perspective on buildings photographed for their clients. He always liked to draw as a student and when traveling so he would sketch what interested him. As time went  on he found, however, that he needed to take snapshots too as the drawings took a long time to make. As time went on, he found himself wishing for better quality from his photographs. Like so many others, photography had begun its seduction and he began to learn to make real photographs of places that interested him.  This led him to his first real project 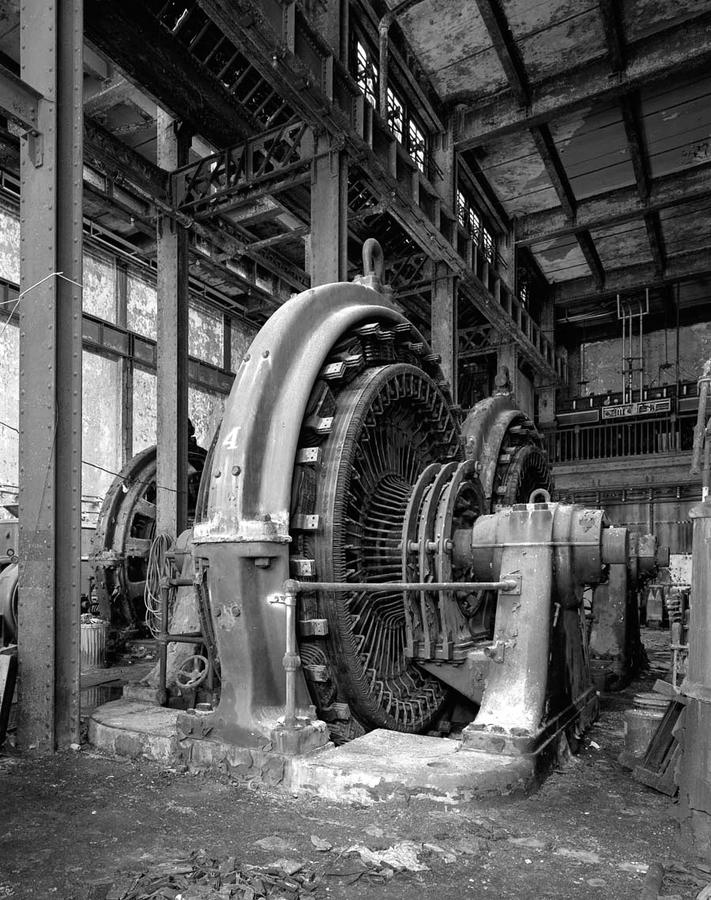 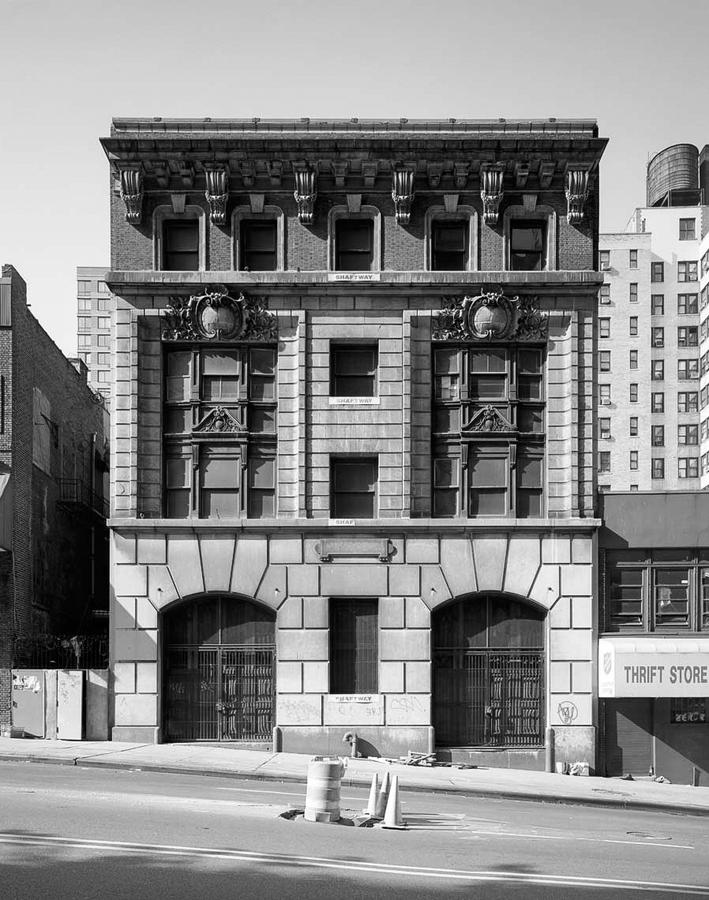 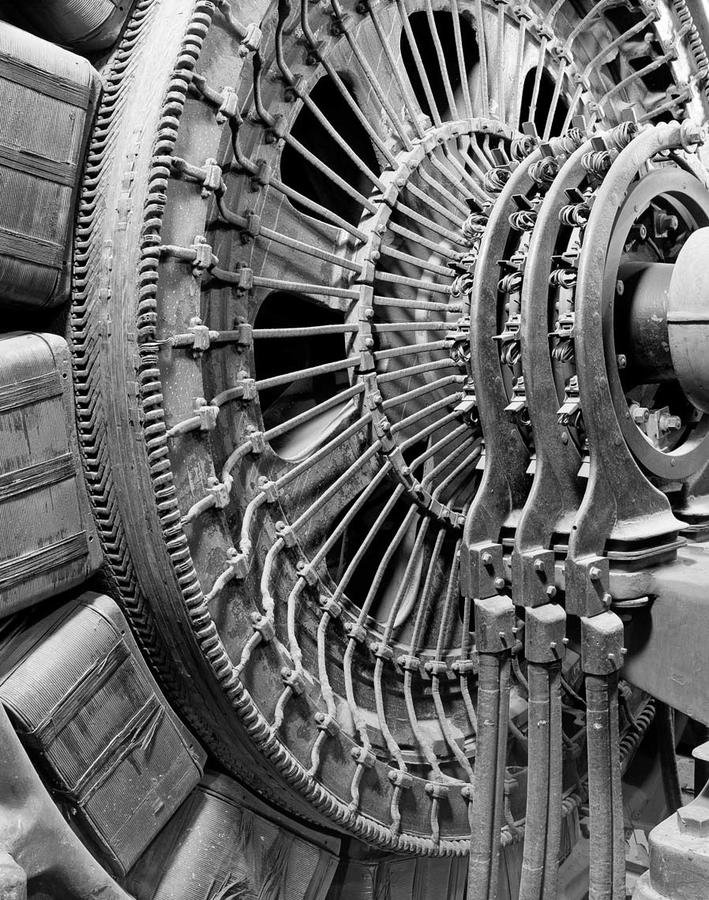 of subway power substations no longer in use in NYC. He works in the 4 x 5 inch format, shooting film that is then scanned and printed as large inject prints.

Chris has an uncanny ability to sense when a project is timely combined with strong interpersonal skills that help him gain permission to photograph these sites. In the Asylum work shown at Clarke Gallery, he is showing large predominantly color prints of closed state hospitals and asylums from all over the USA. The work is remarkable, lucid and clear, with Chris's respectful and reverential feelings coming through for some very beautiful places, long abandoned and for most of us, unknown. 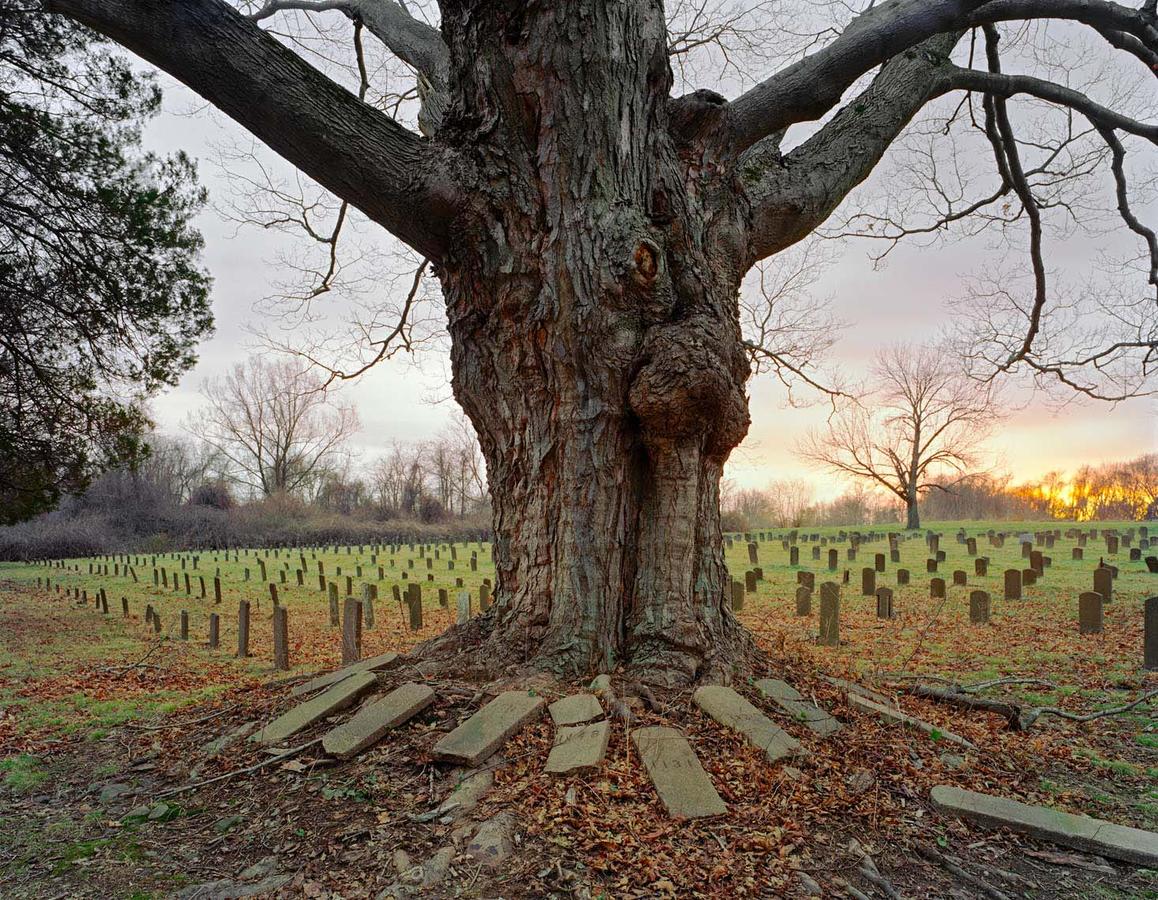 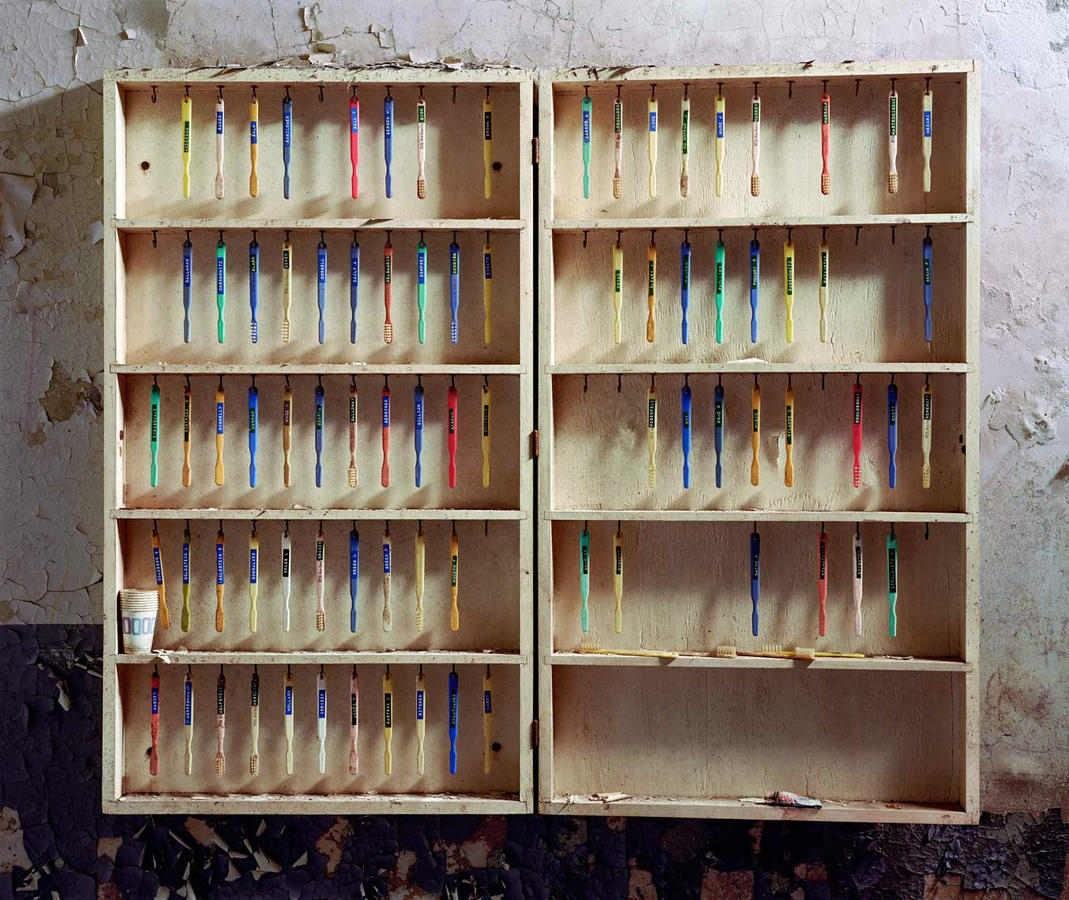 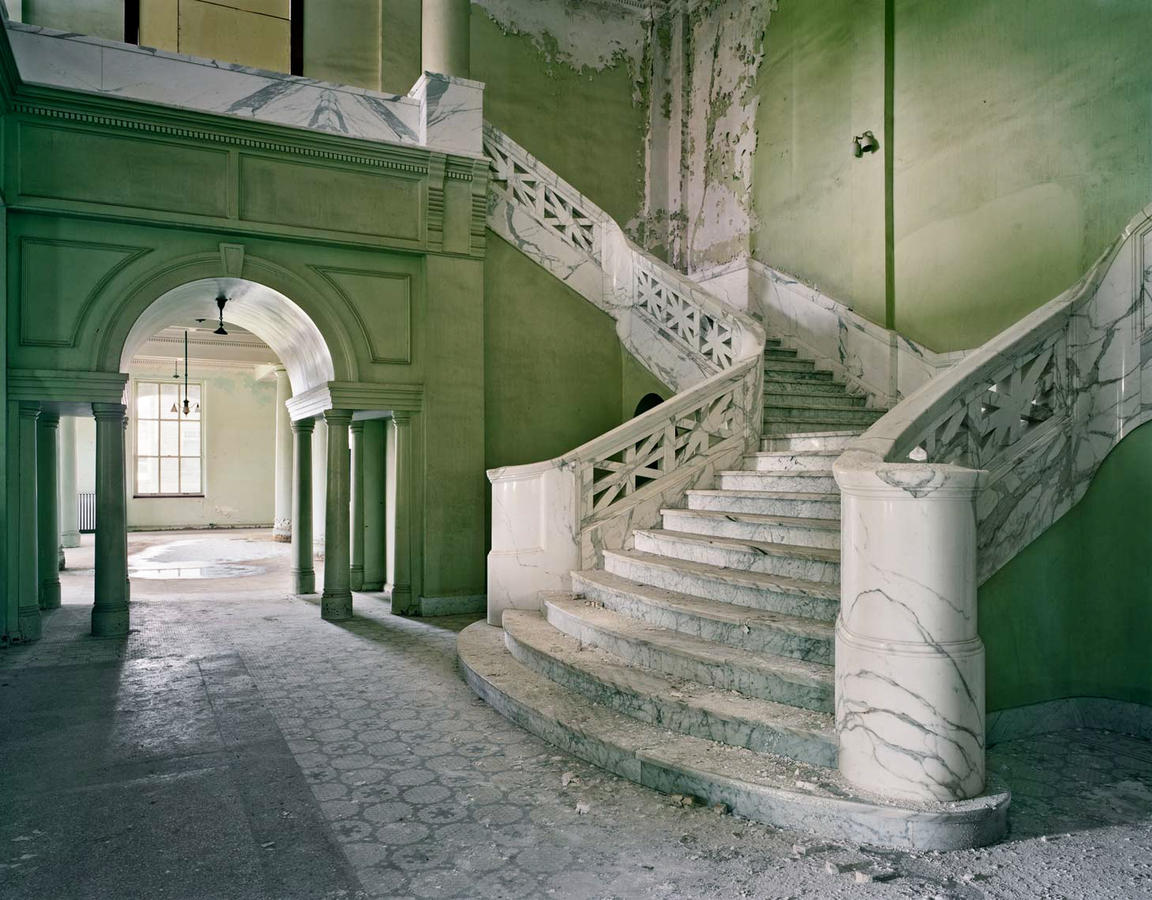 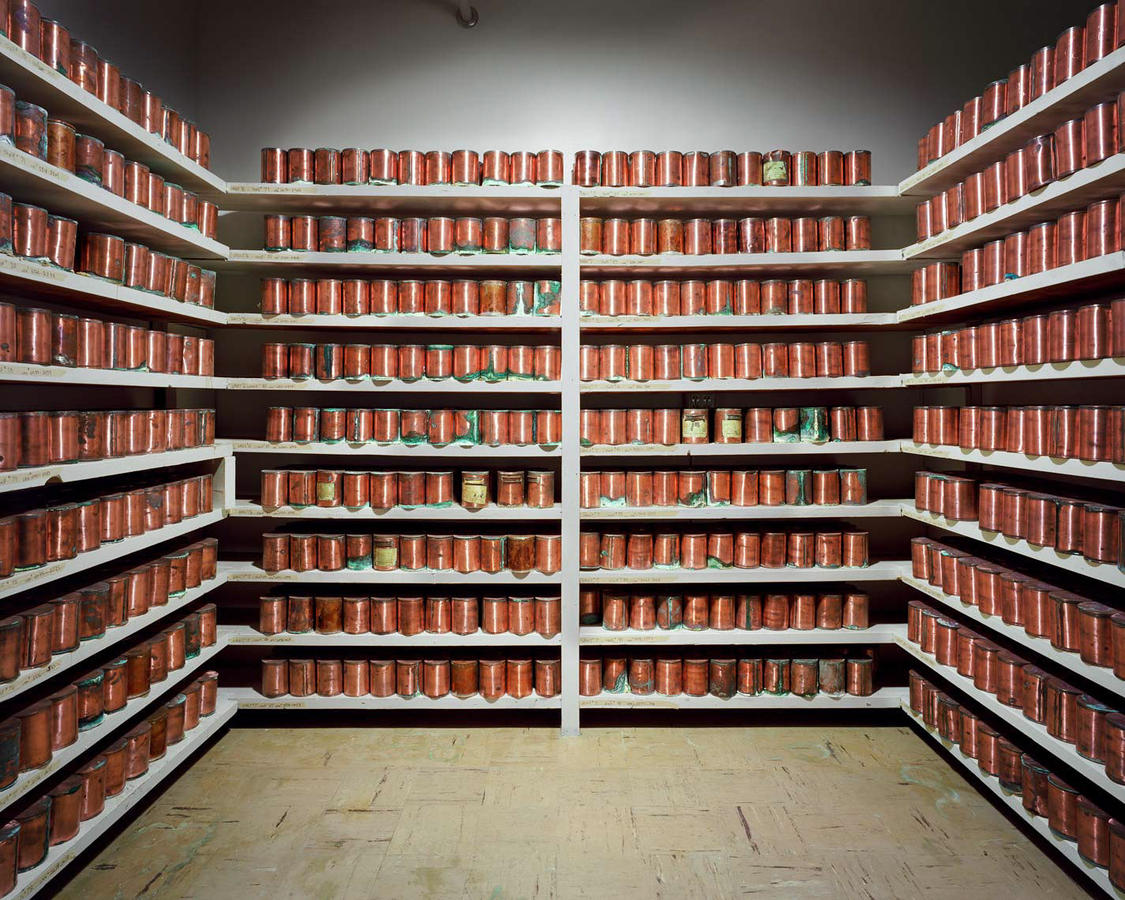 This last one is of cremation urns.

In another project of North Border Island in New York Chris gained exclusive access to what he describes as the  unique circumstance of an uninhabited island of ruins in the East River, a "secret in plain sight." Chris uses one project to build a case for obtaining permission to get in to the next. He does not trespass as so many others do, as he works with various bureaucracies, often showing them his books, to build an alliance with those in charge of these mostly abandoned structures. 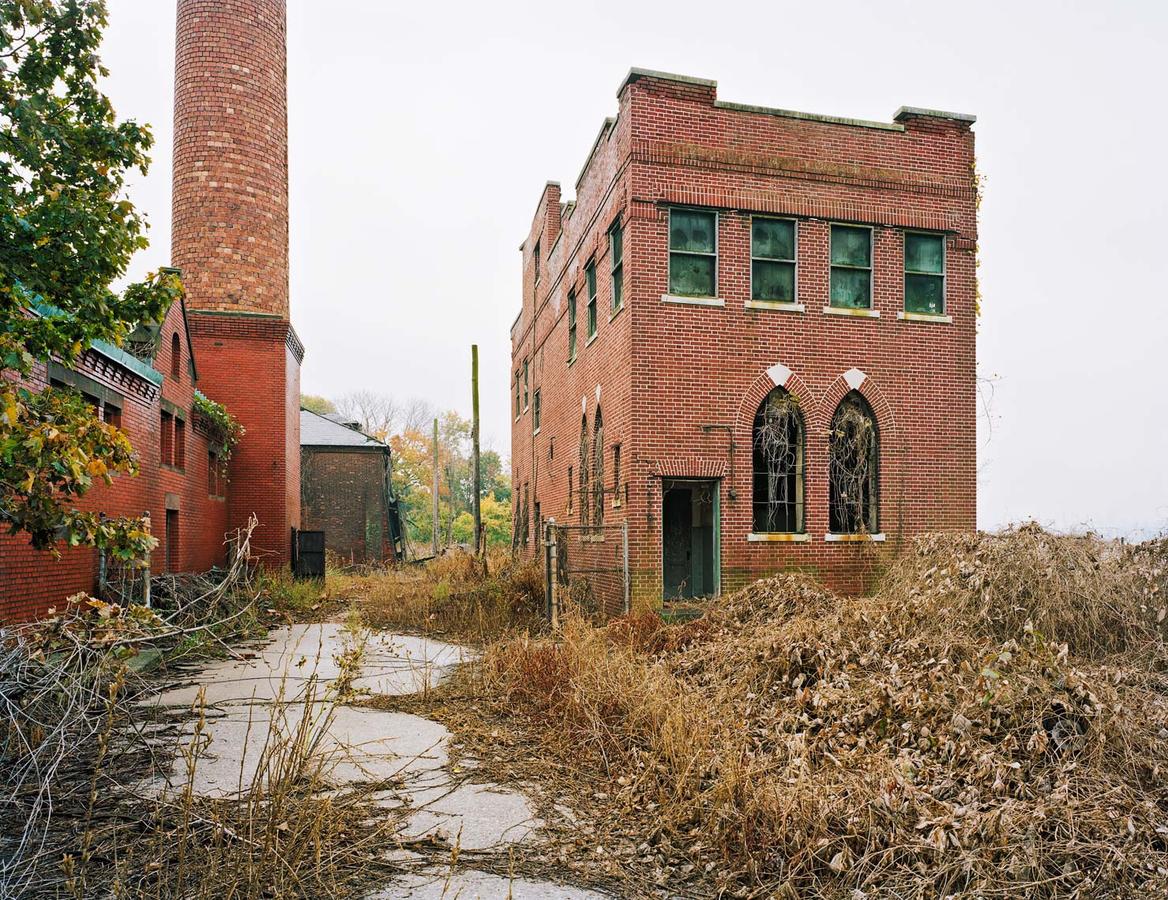 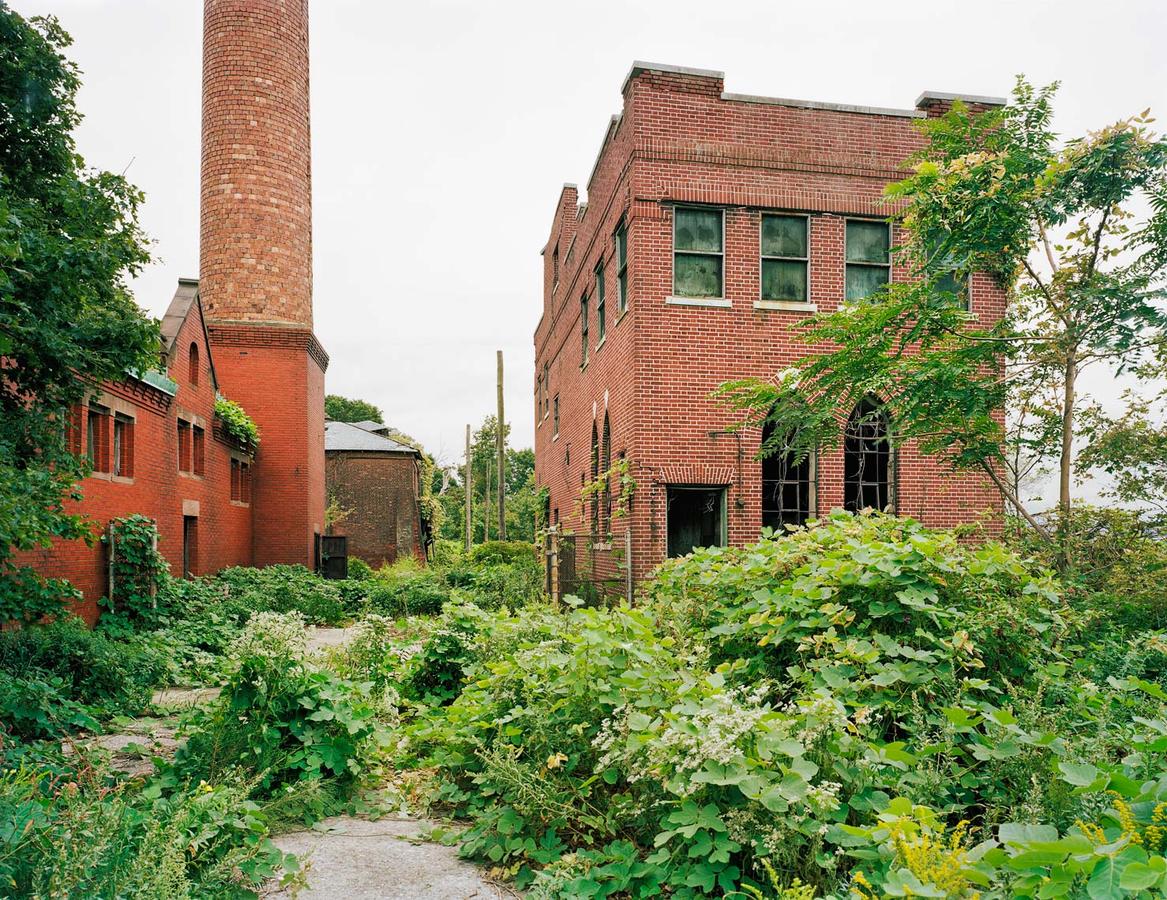 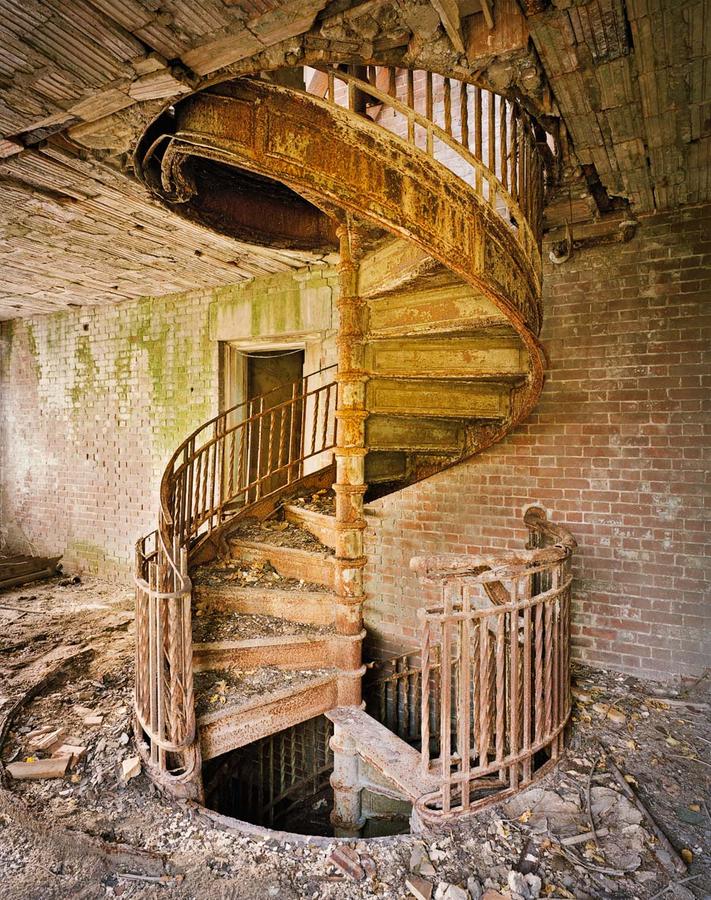 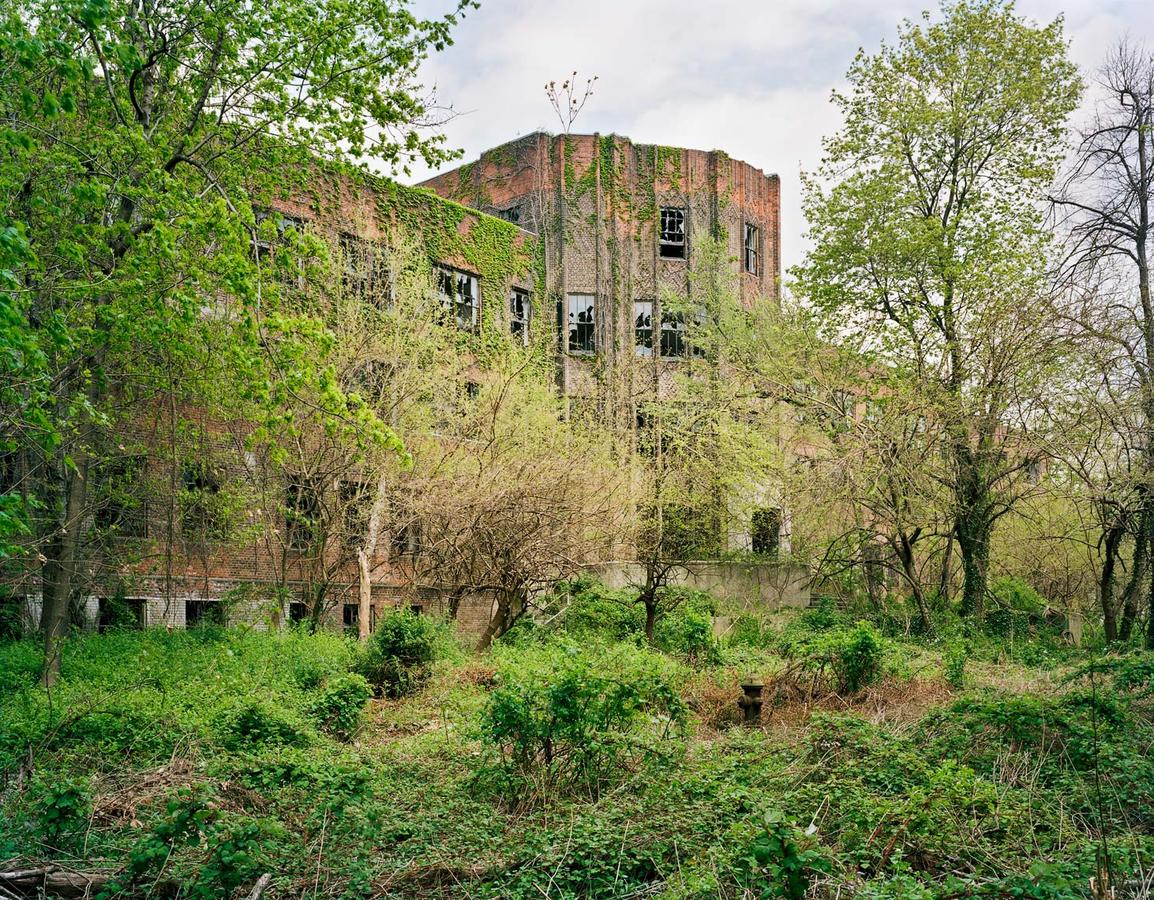 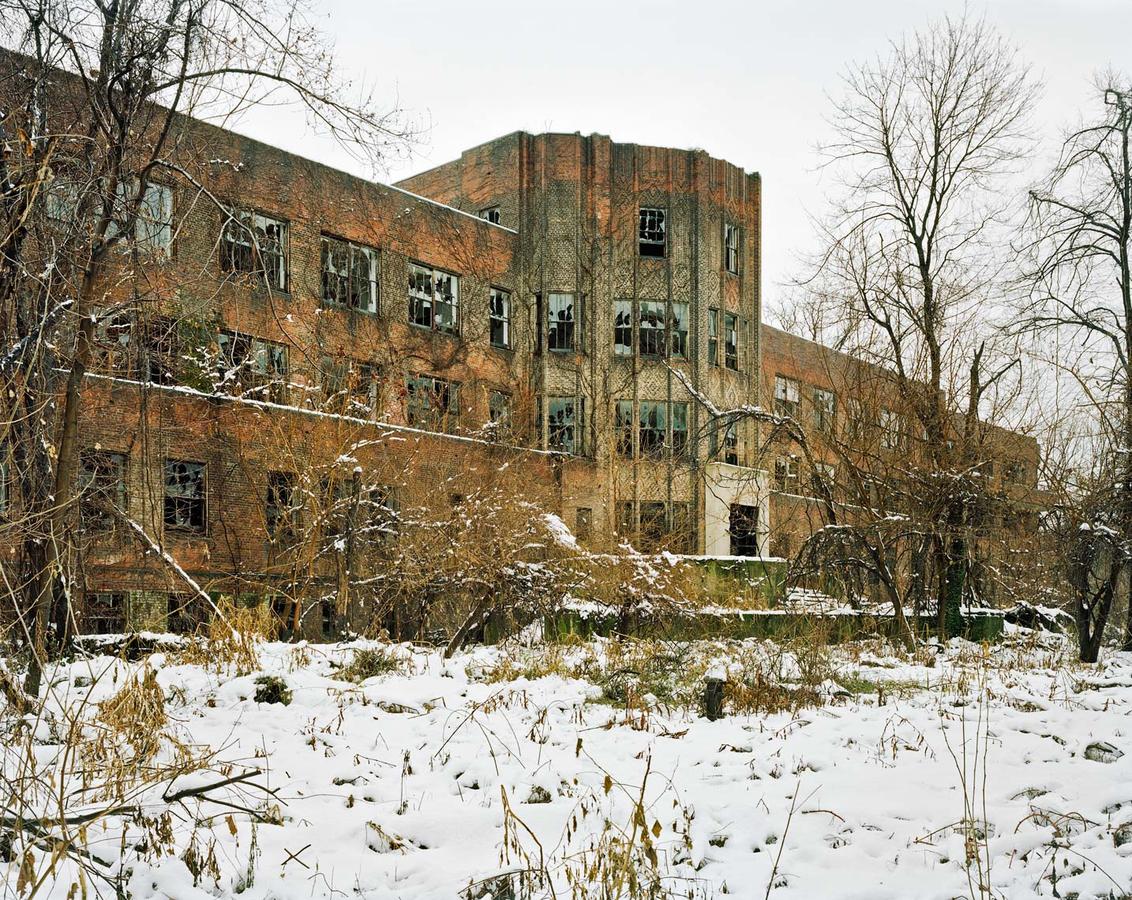 Lastly, Chris's updated site is very good:  http://www.chrispaynephoto.com and quite deep with clear descriptions of his projects and even a little about how he's moved on. Feeling he didn't want to just photograph abandoned sites, he has been shooting in textile mills and small companies like Steinway. This work includes portraits of workers.

Peddocks Island 2012 is the third of the series of pictures made on this Boston Harbor Island.

Peddocks Island 2011 were made in August on a return trip to the island to photograph.

See the Bog entry to break this seriesdown further:  Peddocks 1,2,3,4.