The Oakesdale Cemetery series is a total of 16 photographs. So far, I've written about the first four. In this post I will discuss the next four: 5 through 8. 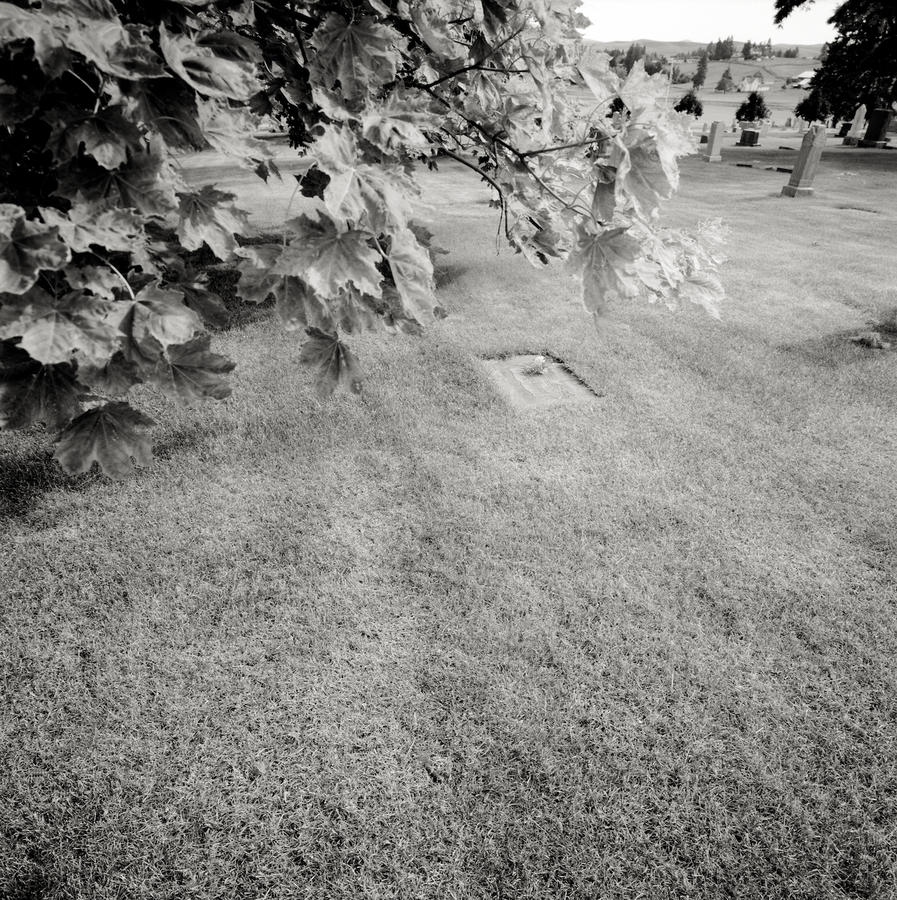 further grounds the series in the fact that I am shooting in a cemetery. Did I know that this is dangerous territory for a serious artist? That cemetery photographs have connotations akin to sunset pictures and perhaps even baby pictures in terms of cliché?

Did it stop me?

So, why this picture? Hard to see but if you click on it to make it bigger you may be able to see that there is a plastic flower on the gravestone in the ground. This struck me as poignant and personal. I framed the stone with the leaves of the tree up close to the camera to emphasize where I was paying attention.

Next up, number six:

No escaping this. I had read "Where's Waldo?"to my daughter Maru when she was growing up. If you don't know "Where's Waldo?"they are a great series of books of drawings where you need to search through hundreds of tiny figures to find "Waldo". 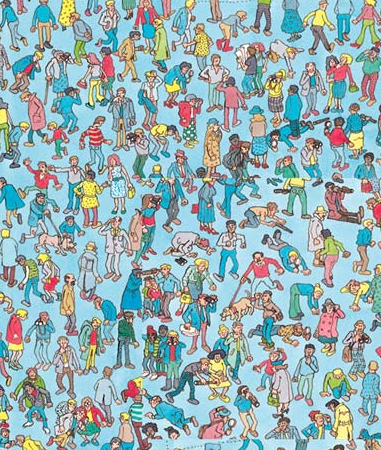 And here he was, six feet under. For me it simply answered the question emphatically. This goes into the category of a gift of a picture and too good to pass up. Note the wildflowers again.

Hopefully, the meaning of this picture isn't lost on you. This is my way of bringing us back to where we are, surrounded by wheat fields. We've been immersed in the inside content of the cemetery itself for several frames. Now we can breath a little as we have some escape out of the space into big sky country. This also sets us up for number eight. 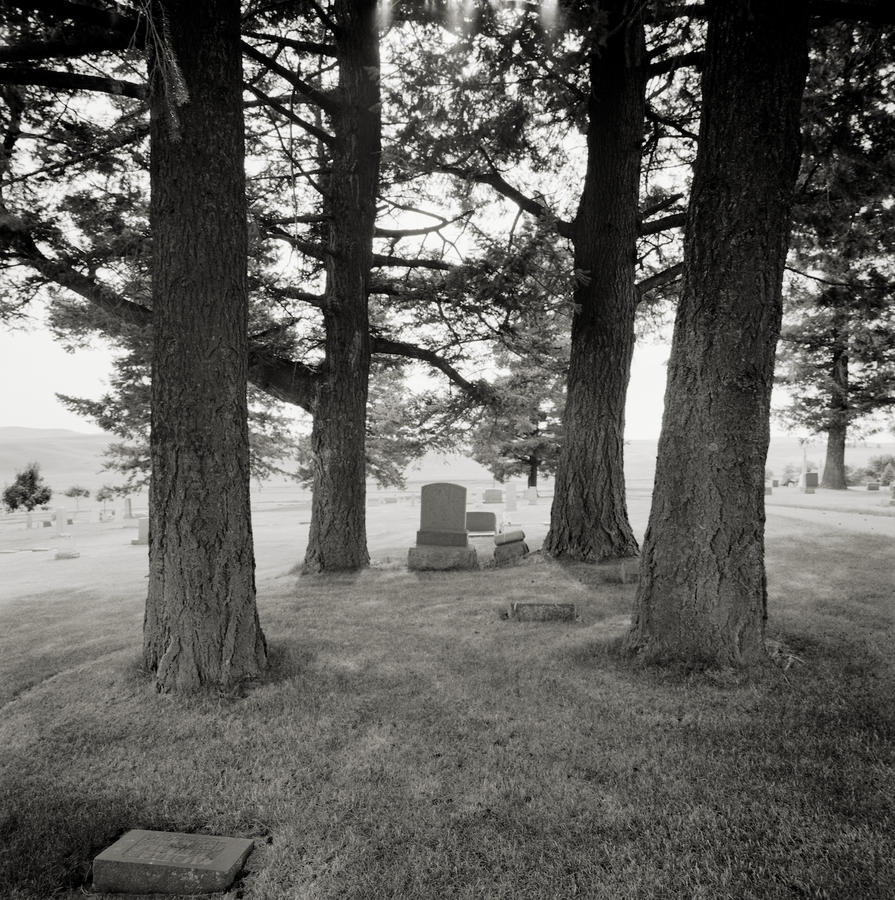 We are now smack dab in the middle of the series. So far we've looked out and we've looked in. Nothing very heavy or deep but this one forecasts perhaps more substance to come. We are, in effect, looking up and it is a darker "up" than anything so far. It is also a respite in shade from some of the other pictures that are very bright.

So where are we going from here? You could cheat and go to the full series on the site but you're going to have to go there on your own without the click-on that I usually  give you. But I think you could guess that things are going to progress along more emotionally, maybe that I am going to make pictures more intuitively, as felt responses to content rather than thought responses. You'd be right. Stay tuned for Oakesdale Cemetery Take 3 coming up.