New old? What kind of title is that? A logical one, I hope. I've been doing some housekeeping to the site, with you the reader being the beneficiary, as past works that have never been on the site before are now in place.

In the fall of 2006 I had a large one person show at Panopticon Gallery. This was one of the last years the gallery was in Waltham while it was owned by Tony Decaneas. This was a large space and in preparing the show I was interested in promoting the series work that was represented in the then new book of my  work called "American Series". So, I showed several of the series in the book, including Oakesdale Cemetery and Yountville, CA but also printed new series from Billings, MT, Vignole. Italy, and Thomspon, CT as well. All three of these series are now represented in full on the site.

Contrary to current practice these three series were printed quite small, about 10 inches square. 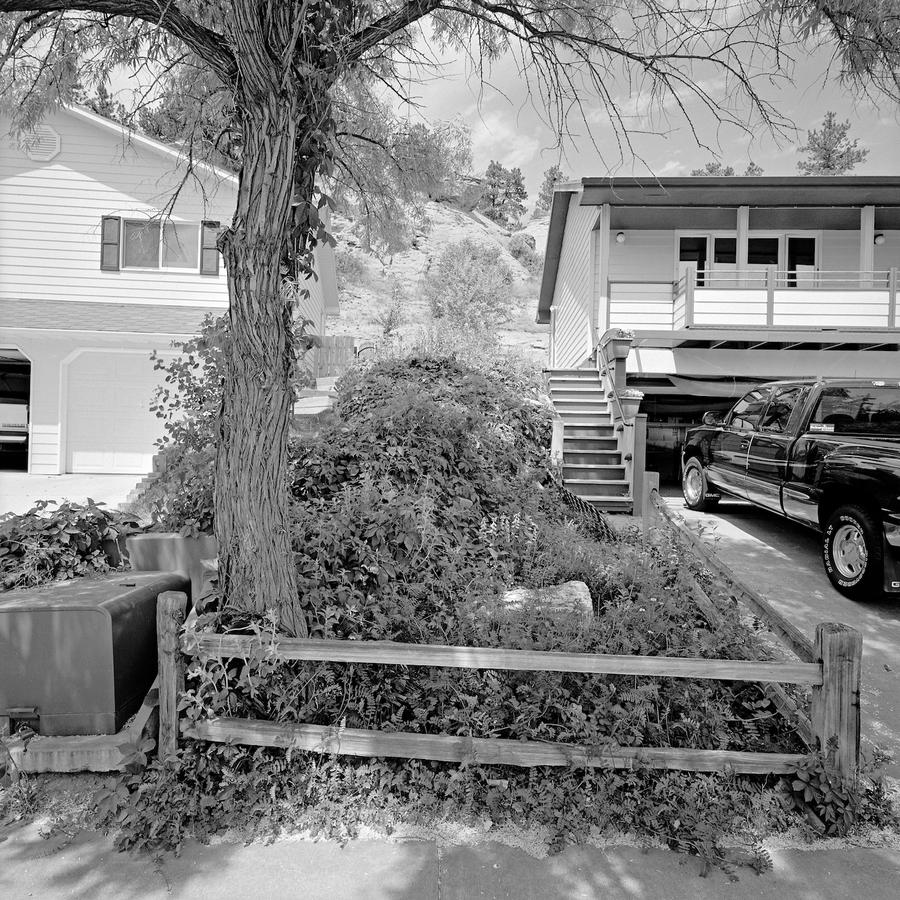 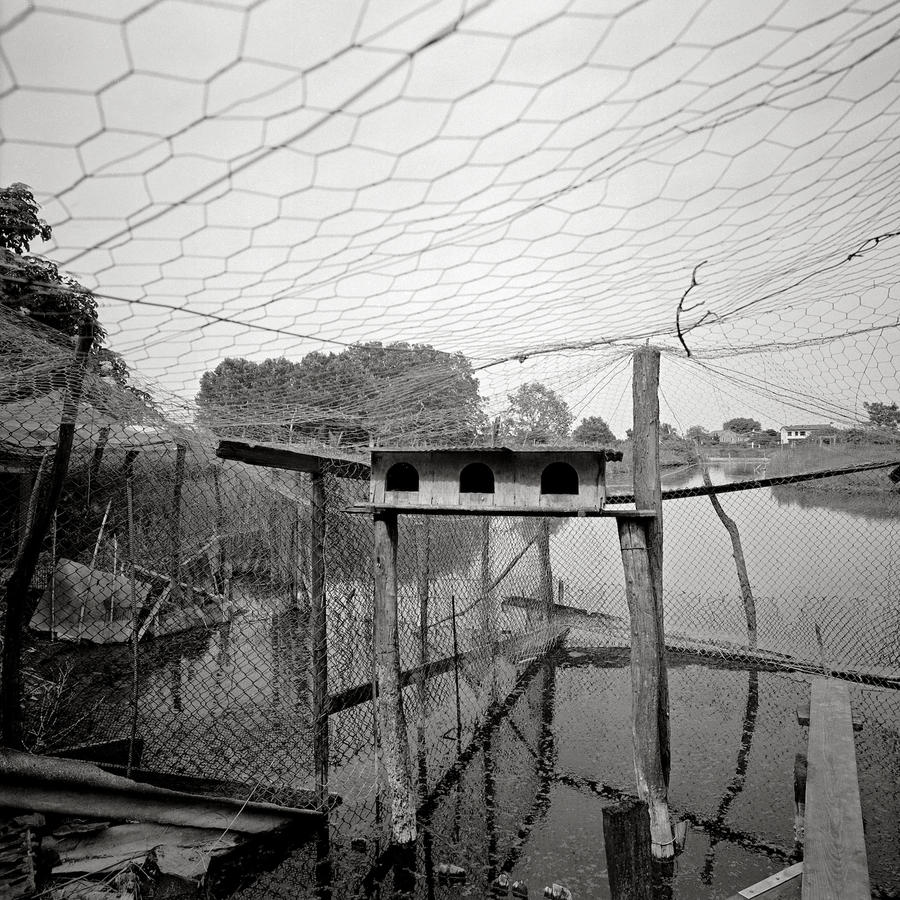 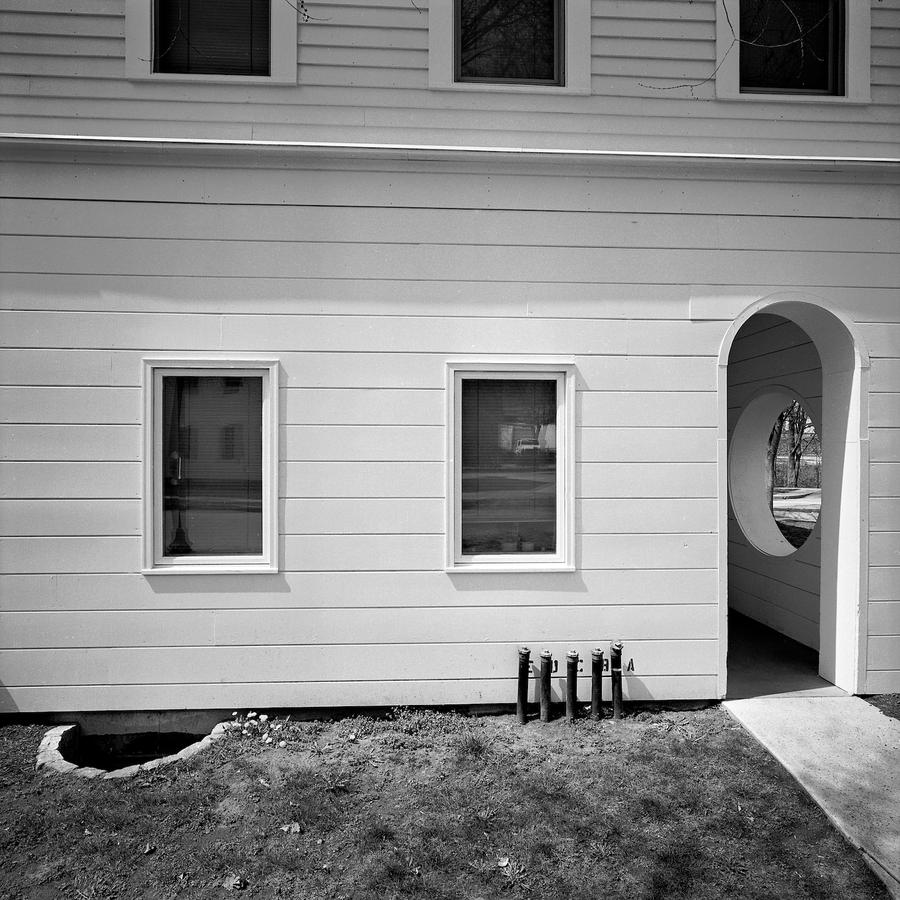 In order to do these three series justice and to be respectful of the work, I will write several posts dedicated to each series.

First up will be Billings, MT.

I hope you will join me.