NEPR is the abbreviation of the New England Portfolio Reviews which are held each spring in Boston. The reviews are a joint effort by the Griffin Museum of Photography and the Photographic Resource Center(PRC). Not only is this a large two day event with, now, a portfolio walk at the end of the second day but they are the only reviews in town. The biggest and the best and the only! I am proud to serve on the NEPR committee and to help work to make the reviews as strong as possible. This year, which just ended this past weekend, was a very good year for there was good work, good reviewers and the event was managed very smoothly.

I saw the works of eighteen photographers and will spend a little time over the next few posts showing you and describing some of what I saw but I wanted to start with one lovely and talented photographer: Nora Vrublevska. 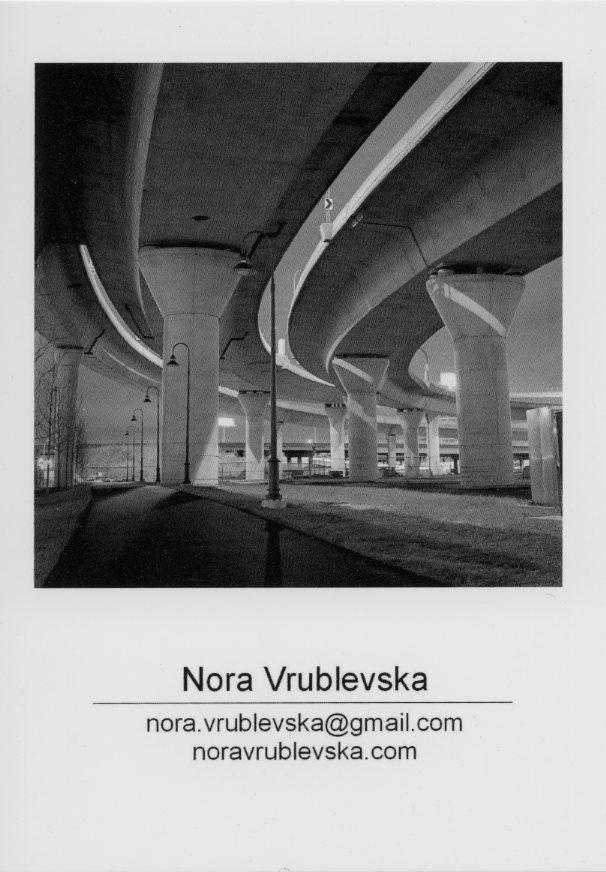 Nora photographs at night with film and has taken several classes with Lance Keimig, who is well known for his night work and she has assisted him as well. They both teach at New England School of Photography and Nora is taking over Lance's class while he is away.

Nora's Cambridge series served as a wake up call for me. She made many of the pictures in the group in or near North Point Park, a place I have photographed many many times over the years. Do you have a place you go to test a lens, to try a technique, to push yourself to see differently or just to get out with a camera in mid March when you can't be inside one more minute and you haven't photographed in far too long? Mine is North Point Park, which is convenient and near where I live. She showed me something very familiar through a different set of eyes, made some truly beautiful photographs and reminded me that photographers photograph, meaning that I should be able to go anywhere to make my pictures and that they need not be from the mountains of Georgia, or the hills of Valdatavo in Italy or some other gorgeous place, that I can make pictures right here. Duh! For someone so smart I can be really really dumb sometimes.

I have just placed the new series North Point Park on the site at the newest slot, which is the upper left. BTW: It has been far too long since I've added new work to the site itself. I will work to remedy this soon.

Here are a few favorites from North Point Park:: 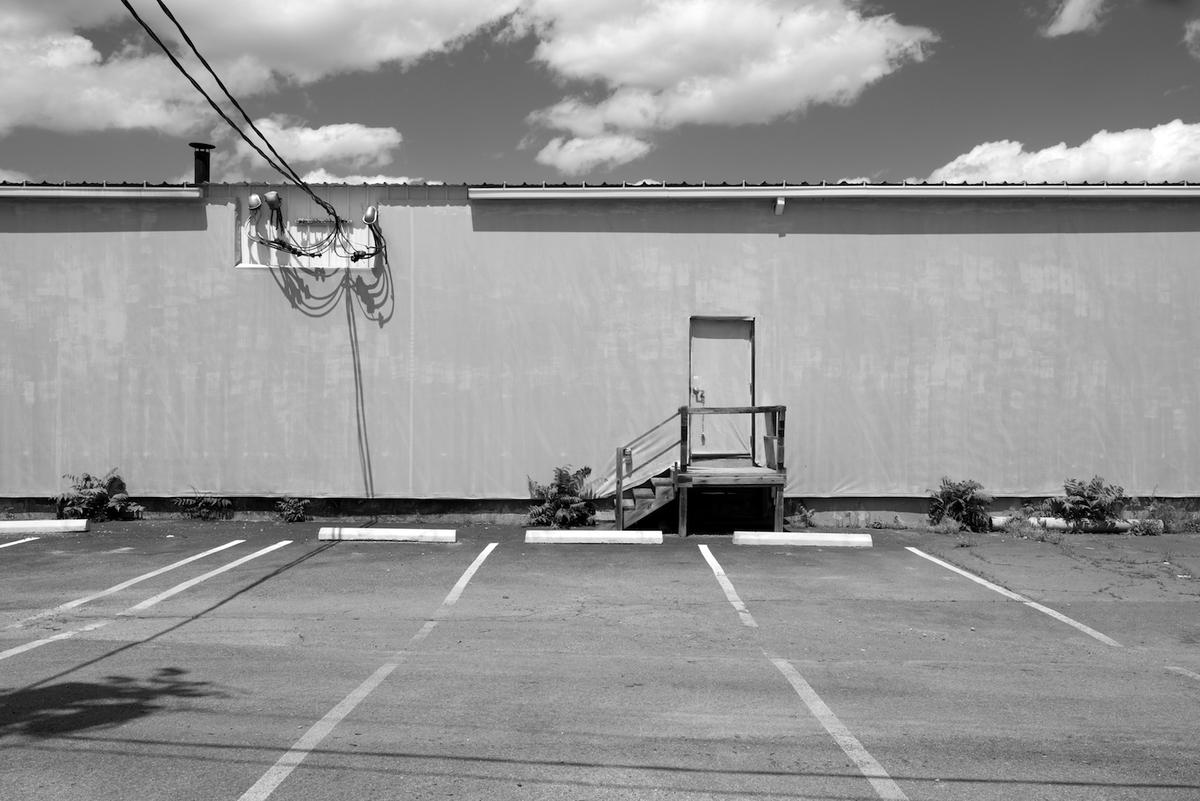 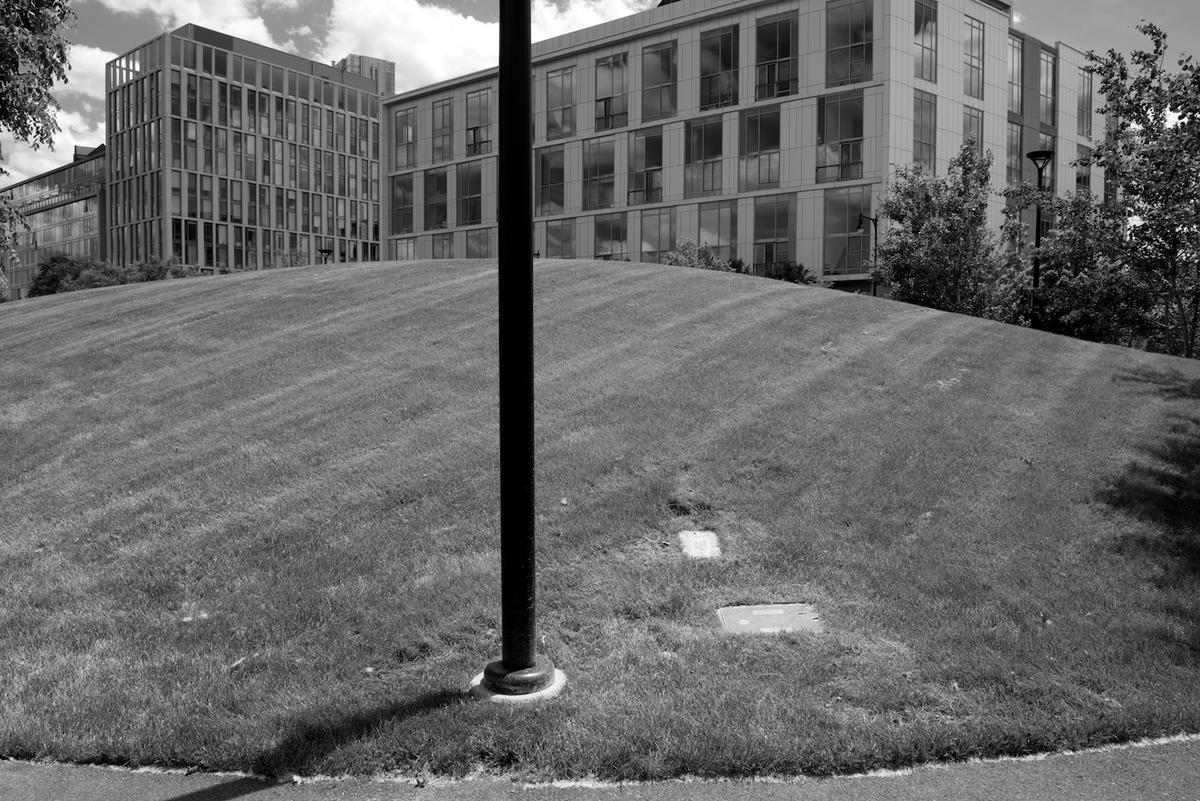 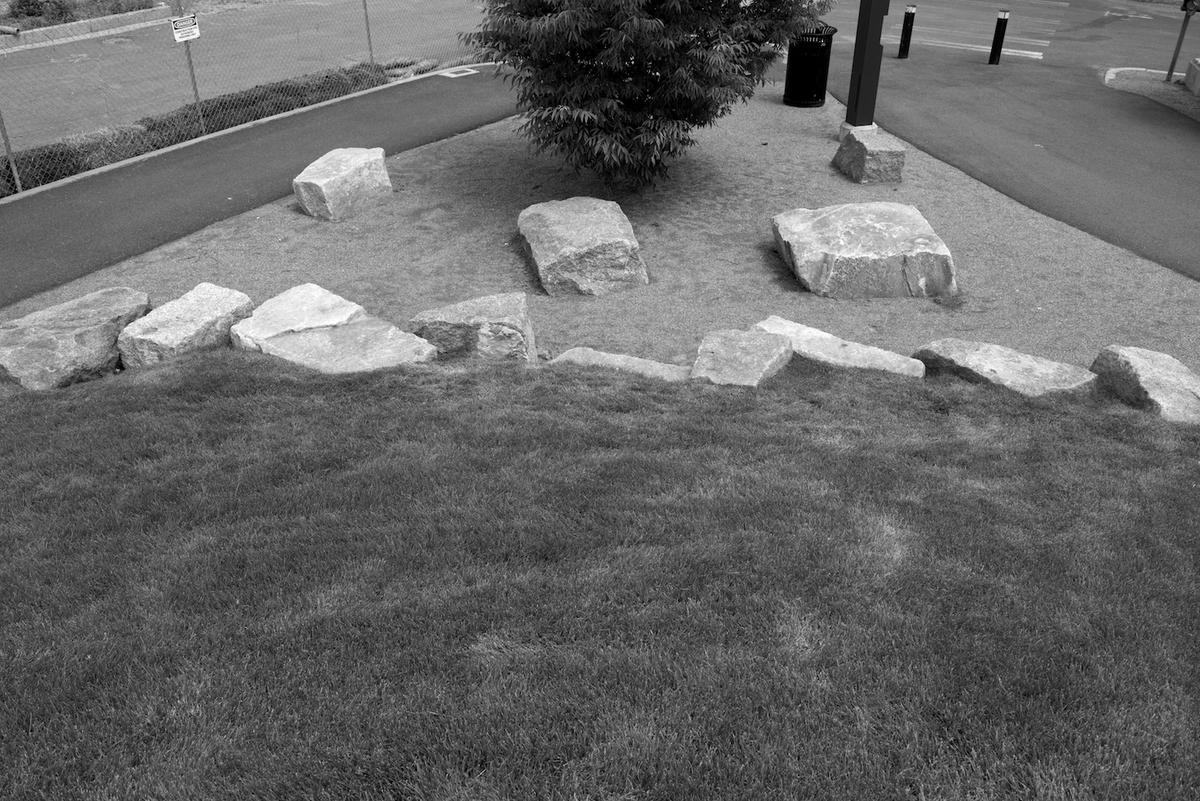 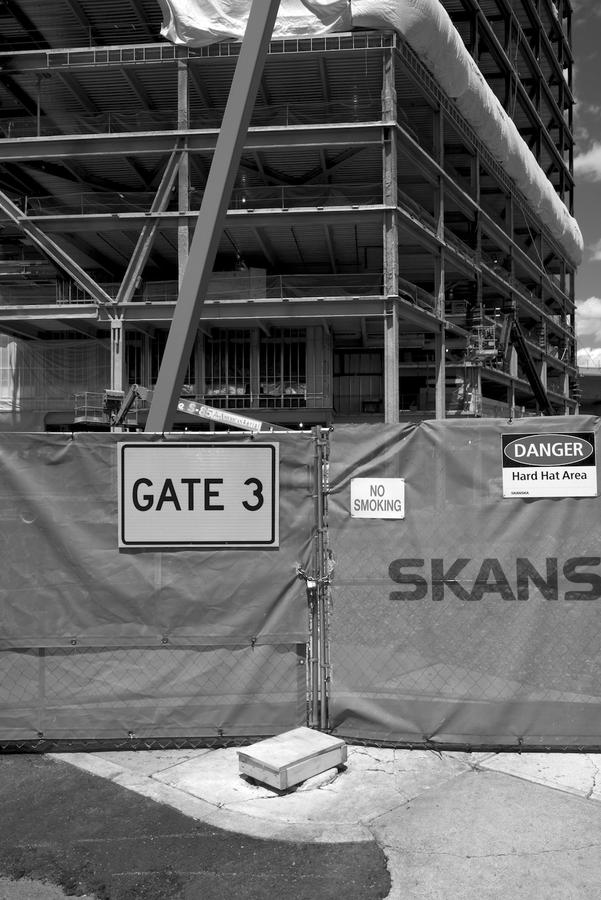 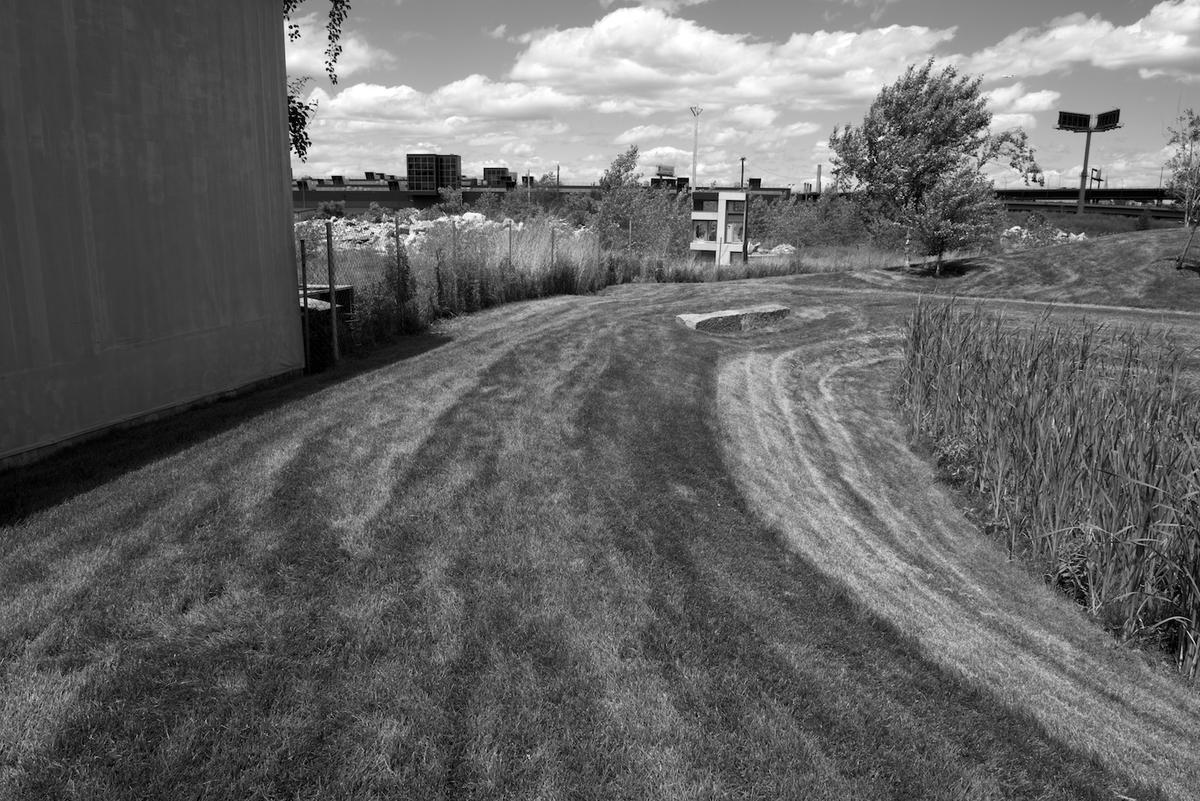 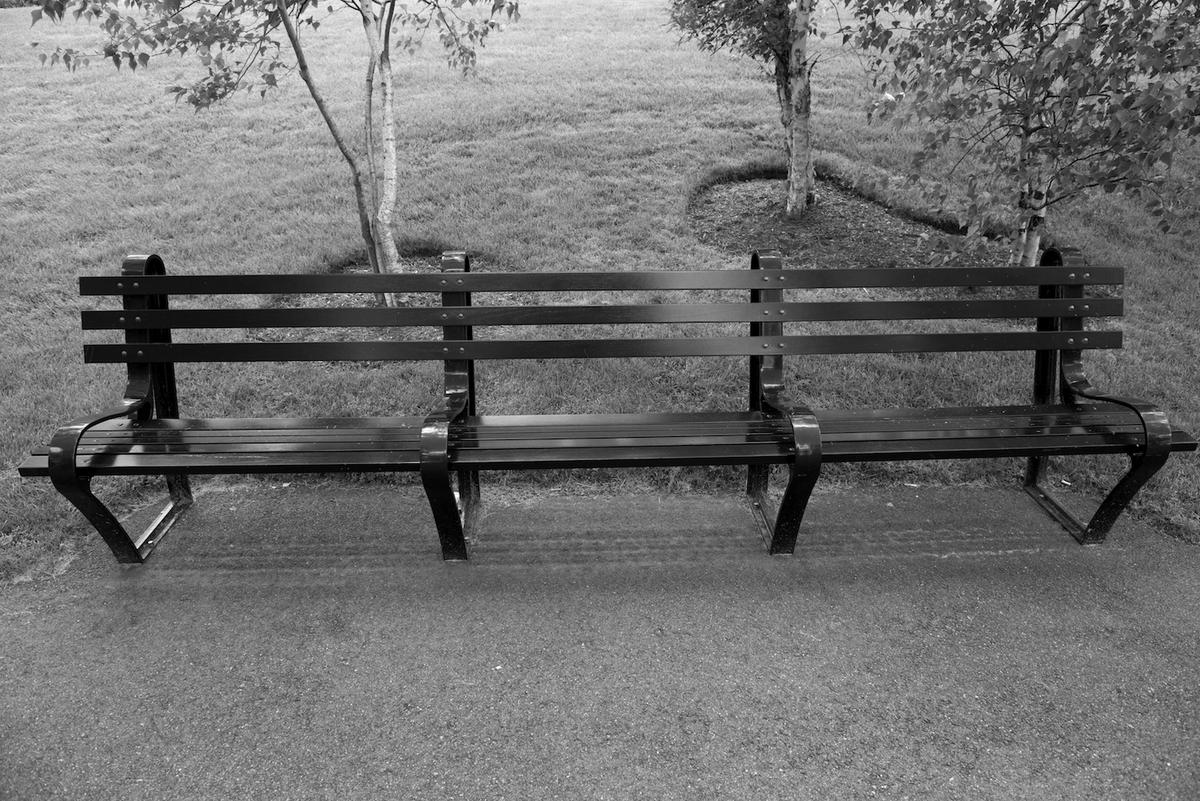 You may have noticed they are in black and white. Yes, I am on a black and white kick lately. I just made these in one pass on Sunday, with Nora's images still ringing in my head. Thank you, Nora, for the kick in the ass. And if I have one word of advice that I can share with you based upon a lesson I seem to need to learn over and over again it is that photographers photograph.