Many years ago, Bruce Davidson and I had a conversation about making pictures on the island. Bruce and his family have been coming to the Vineyard for many years.We agreed that it is a very very hard thing to do. Hasn't stopped me from trying, though. I have photographed on the island, on and off, for over 40 years. A long time.

Yes, there have been shows on the island (one with my mom, who was a painter, in 1978), but in recent years only a print or two here and there. Imagine trying to make landscape pictures, good landscape pictures, in a place like Nantucket, Bermuda, the Bahamas or Jamaica. Something done to death everywhere you turn. Quaint little fishing village? Check. Beachside sunset? Check. Seagull on horizon? Check. Quaint gingerbread cottages? Check. So, yes I shoot a lot but only very rarely get something worthwhile. To be honest, the only time I think I've done anything innovative of the island is the new ones from the air (MV Aerials). The  book we are working on now will be the new aerials of the island, out in early 2013.

At any rate, as the book will only be aerials, that makes anything shot while I was standing on the ground unusable. So, I am presenting some here that are made while being grounded, so to speak.

I've restricted what I am showing you to either 2011 or 2012 as a start but may go back farther in future posts. 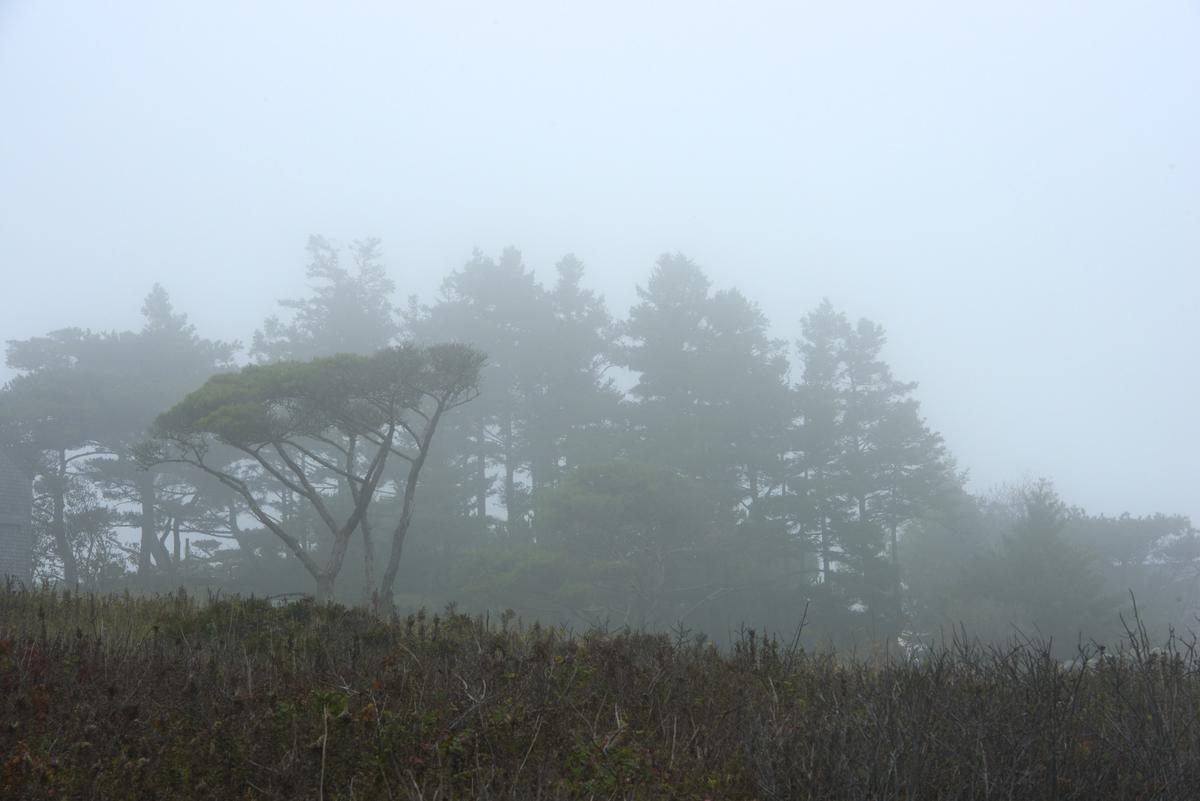 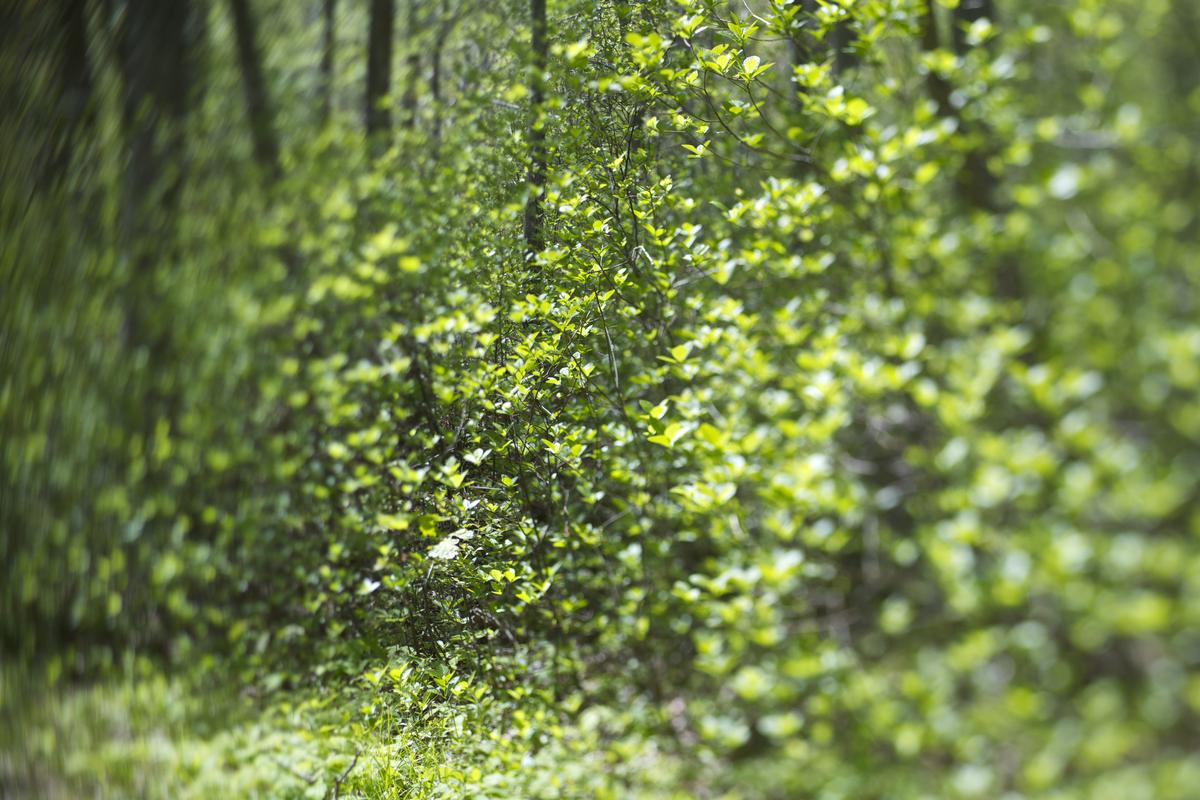 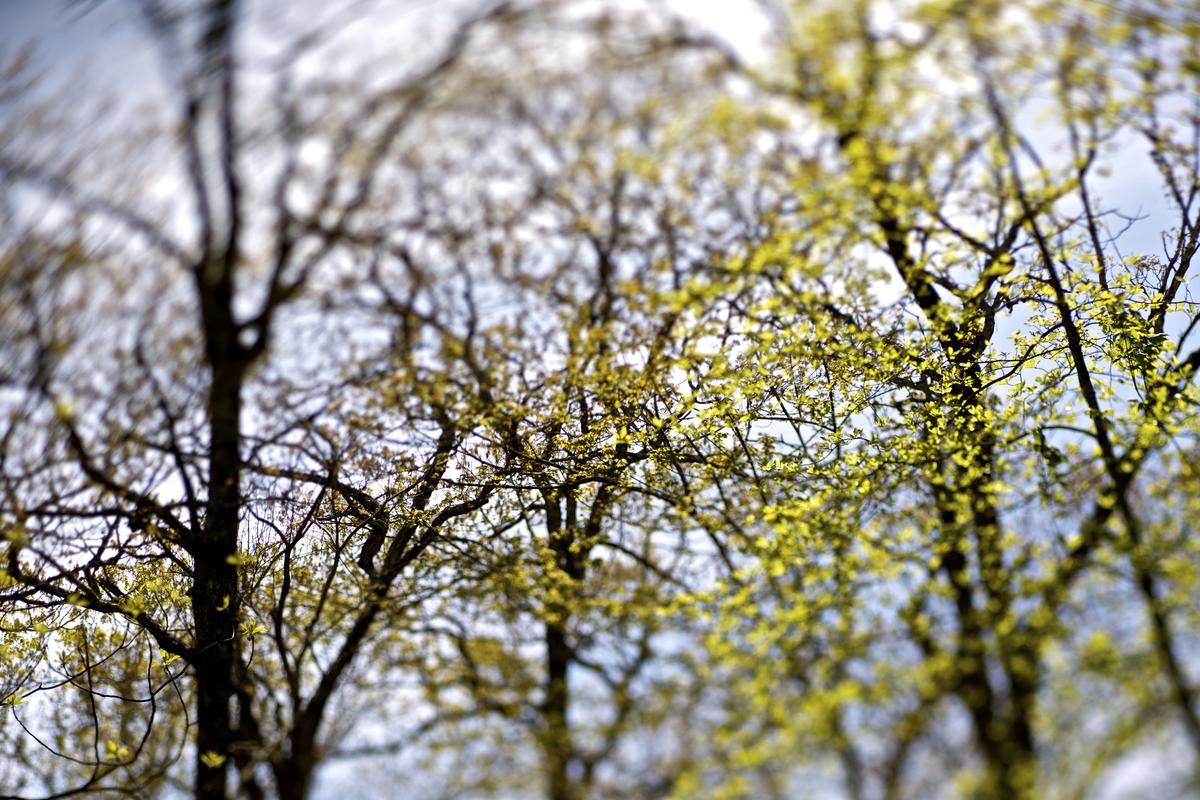 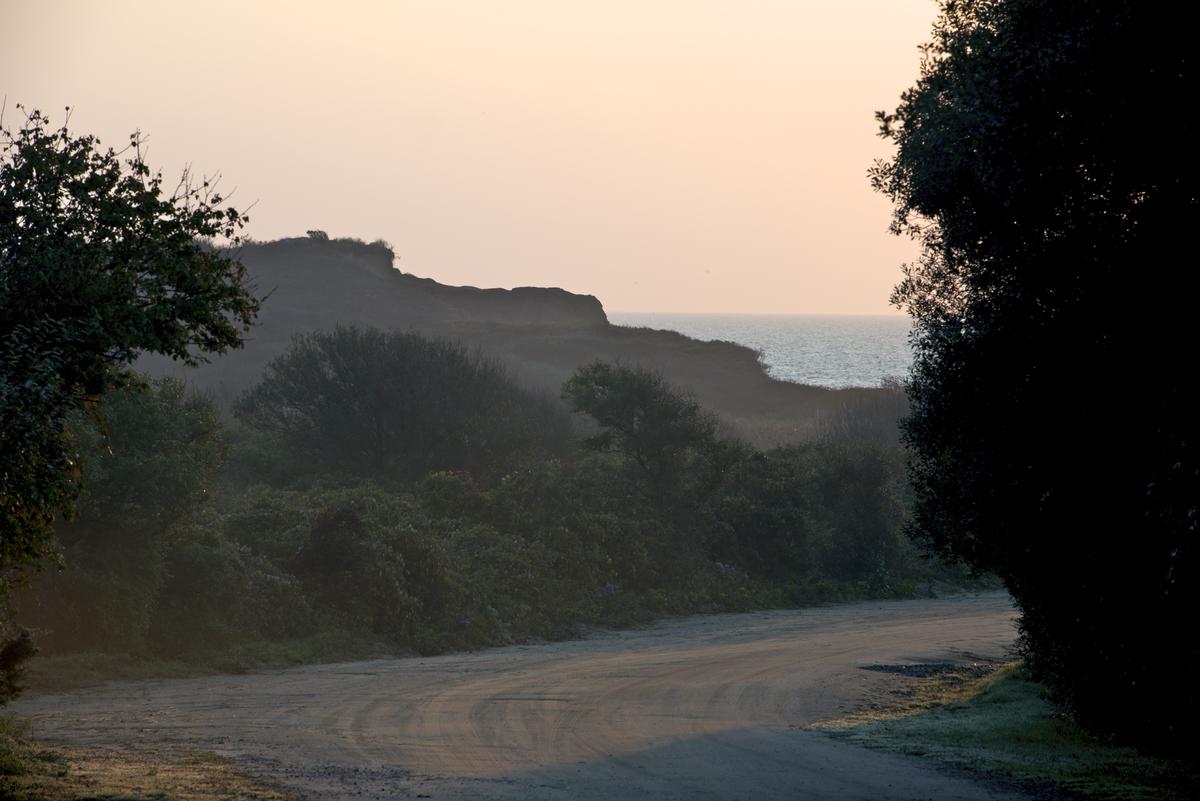 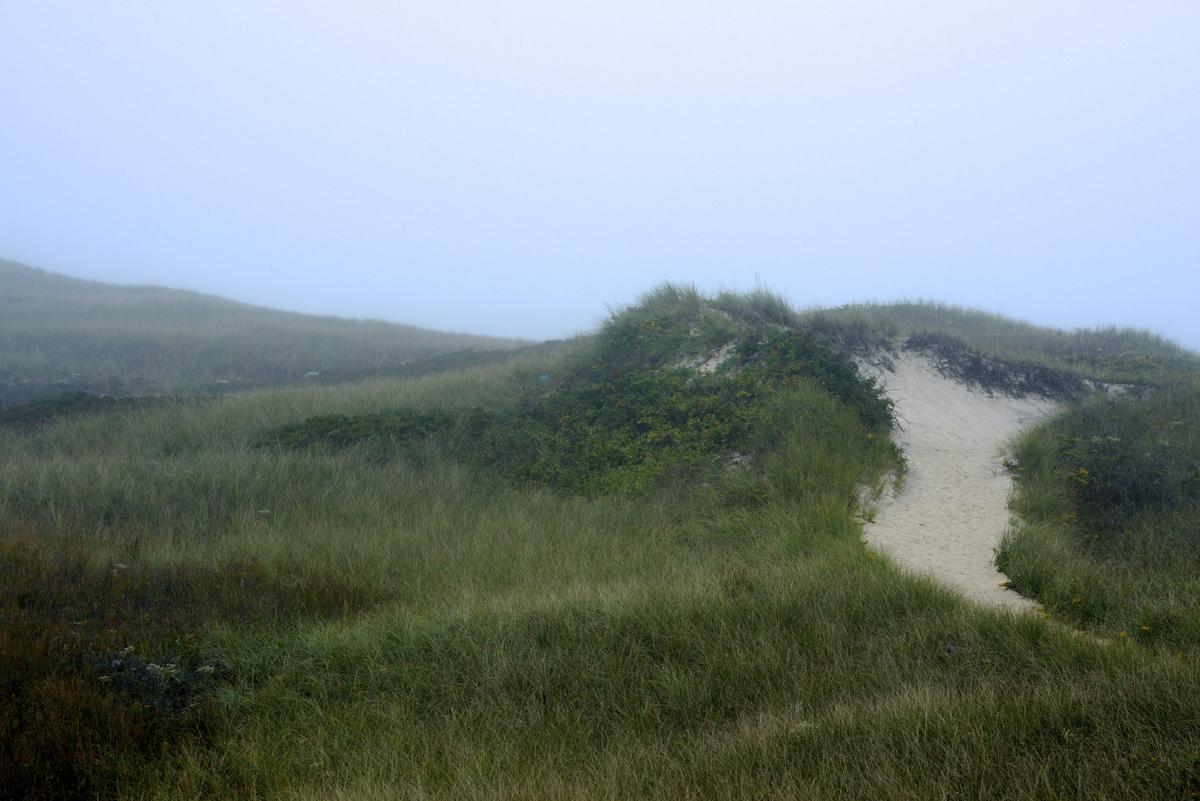 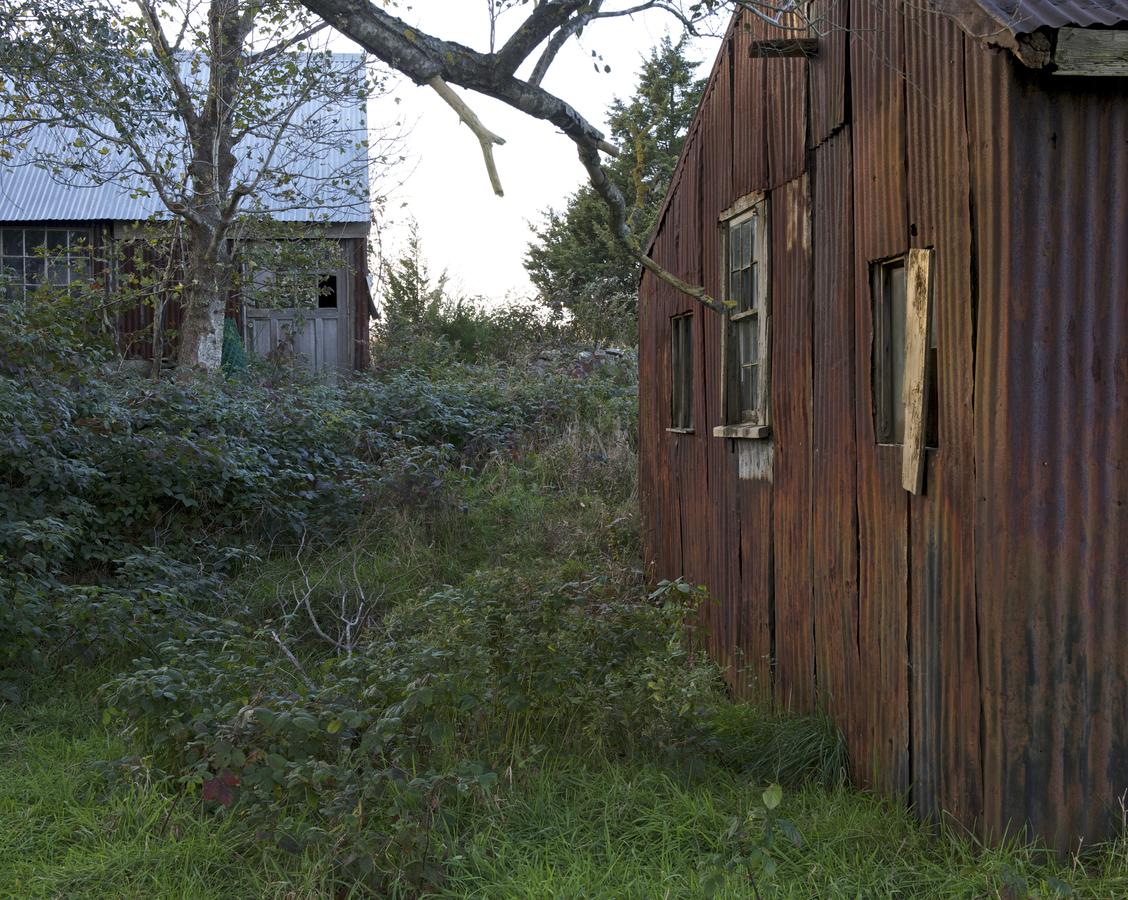 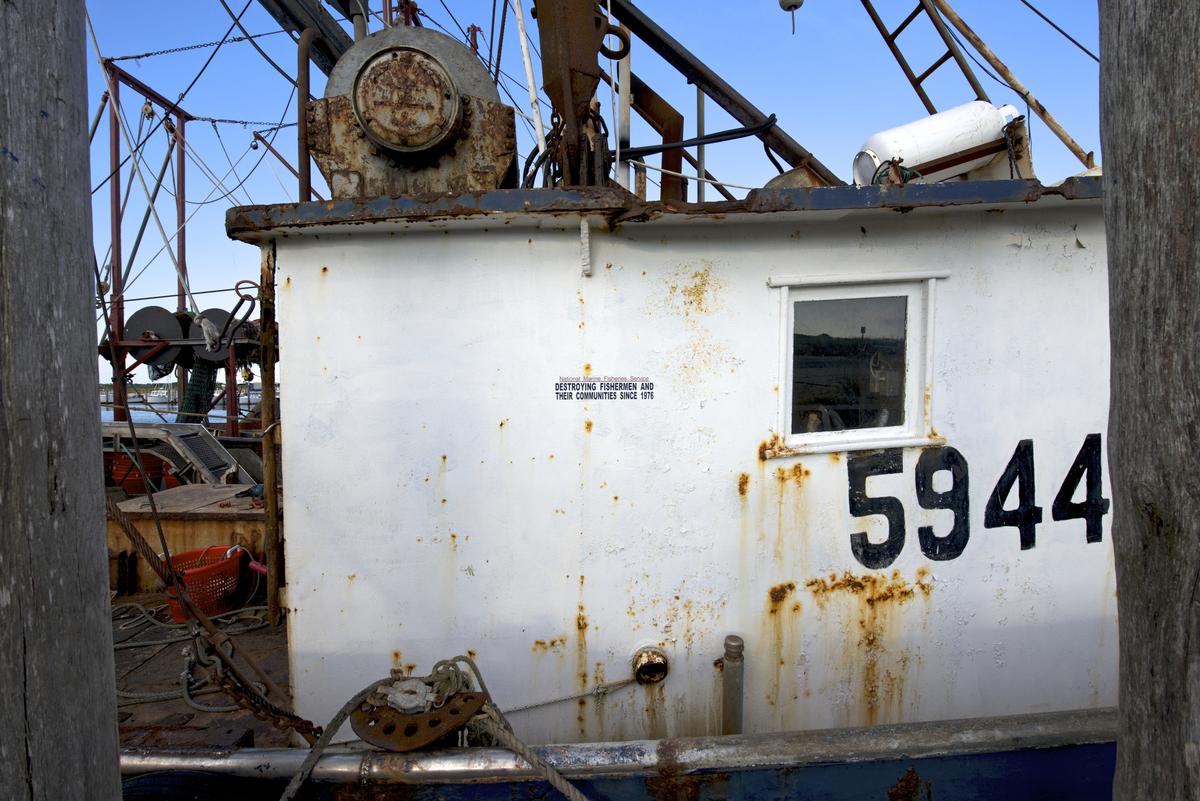 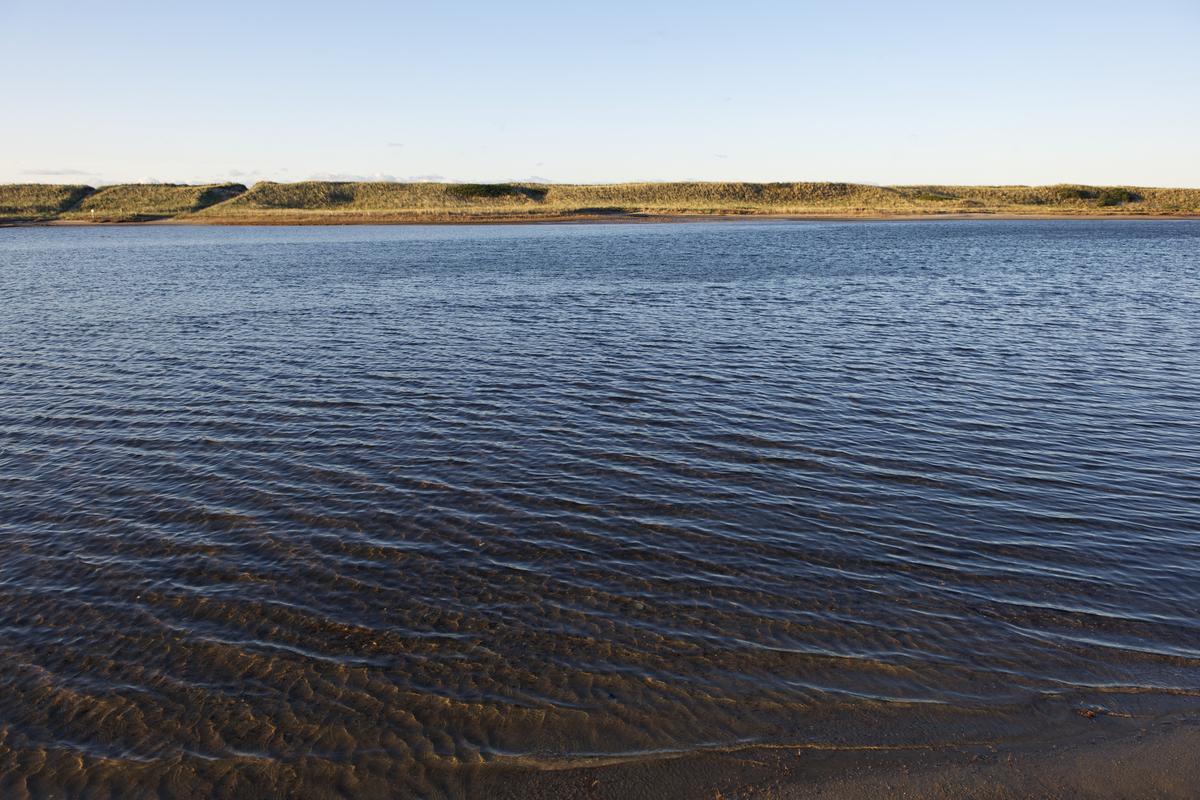 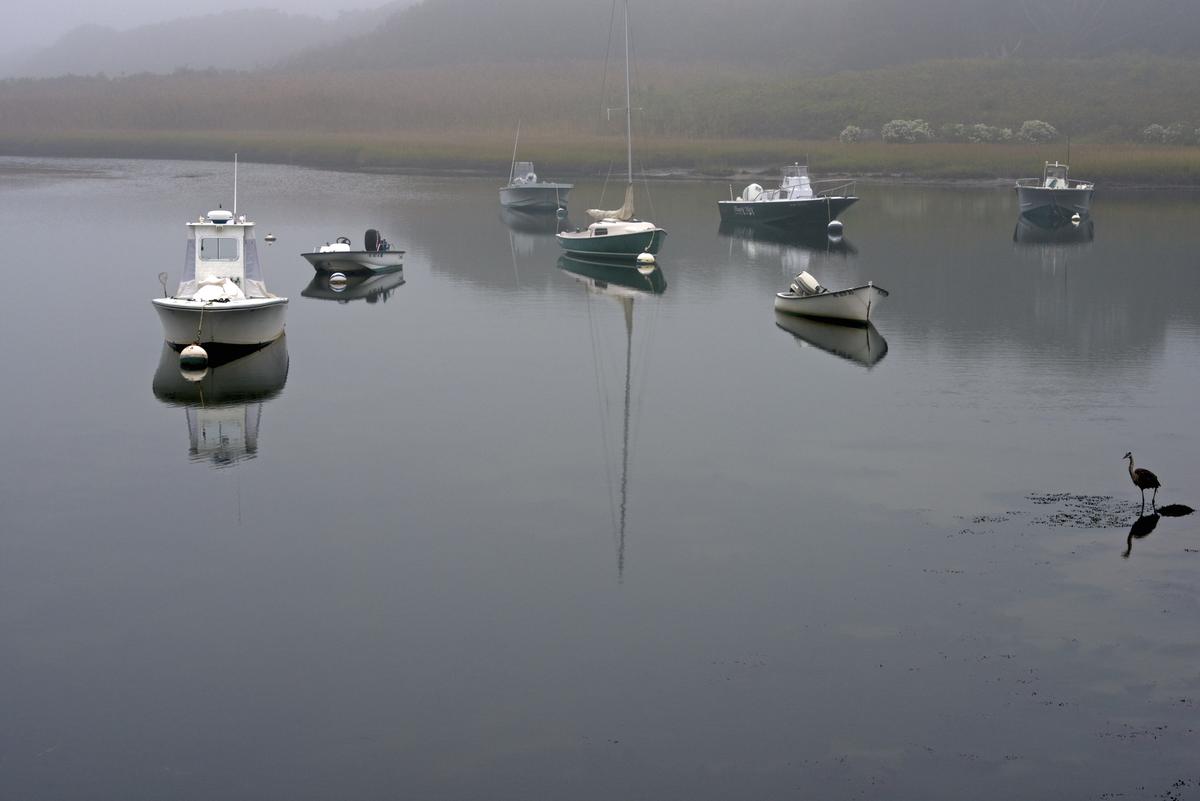 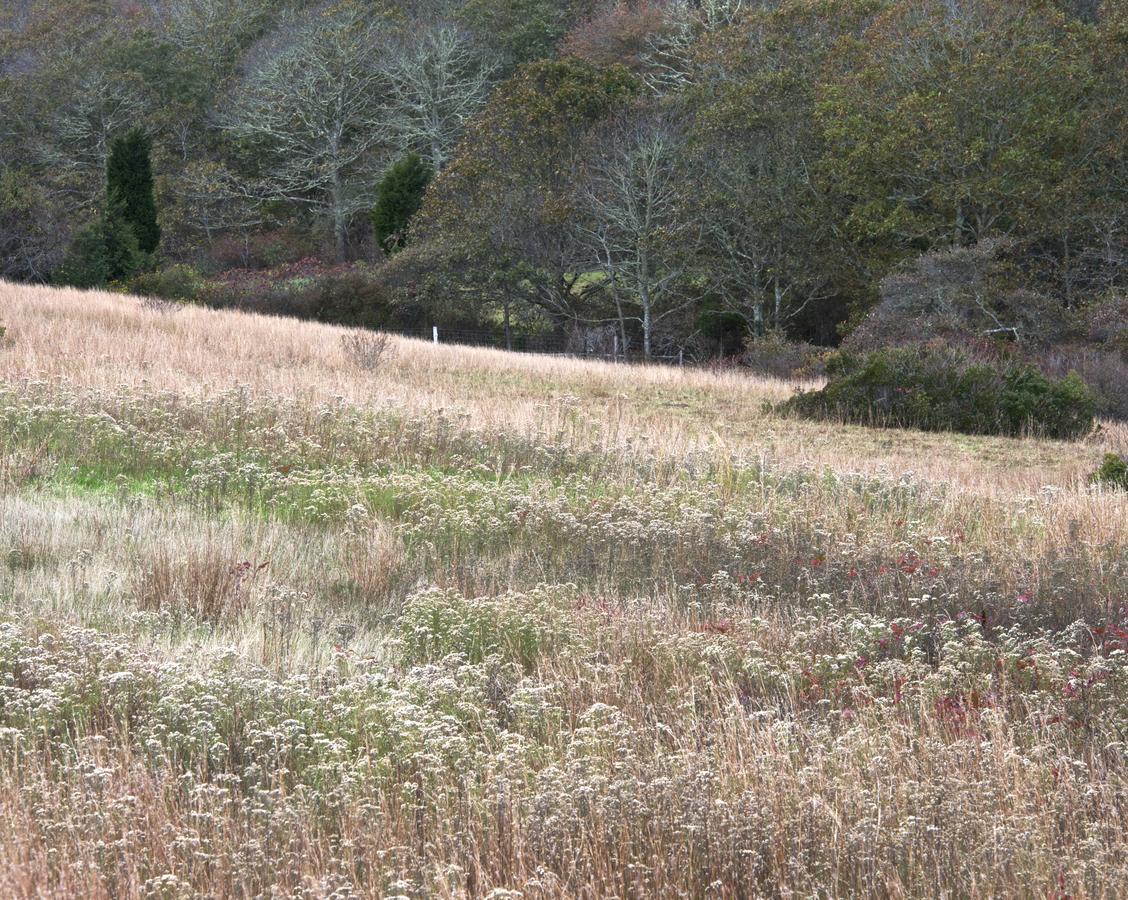 I used to think of the pictures I made on Martha's Vineyard as a way of photographing that spoke to constancy in a changing world, with the premise being that by shooting on the island each year over a whole career my approach would change but the place would stay much the same. However, the island has changed so radically over the past twenty years or so that much of it is definitely not the same. The industry of fishing, for instance, has been devastated by decreasing yields and strict catch limits. Tourism is what drives the present day Vineyard economy and if you've ever been caught in a traffic jam in mid summer at Five Corners in Vineyard Haven you'll know exactly what I mean. I avoid the island during its high season July 4- Labor Day.

So, while I think of Martha's Vineyard as being home and it is very beautiful it is not a paradise nor a place without its complexities, problems and challenges. This is true for its residents as well as those that own summer houses there.

* Is that two photographs by Neal Rantoul that are blurry? Yes, it's rare but true. These were made with a Lensbaby. I am a big fan.