In between riding a bike an hour or so every morning and kayaking while the weather holds and is warm, I've continued to photograph. This one will get us looking at what I did inside the Owl's Head Transportation Museum near Rockland, Maine.

I went back to work inside with a tripod. The staff at the Museum were great, saying as long as I didn't interfere with people looking at the exhibits I could photograph all I wanted.

The Museum is big on cars, mostly older restored vehicles, and planes. 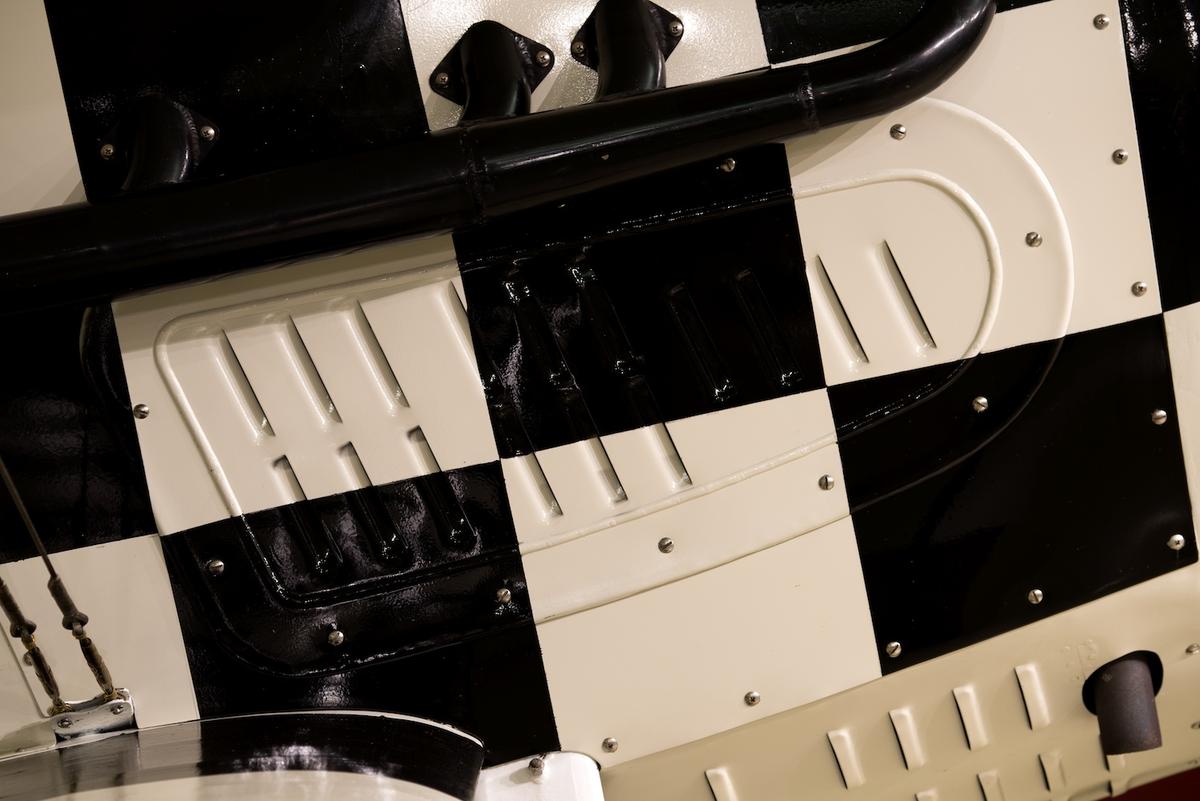 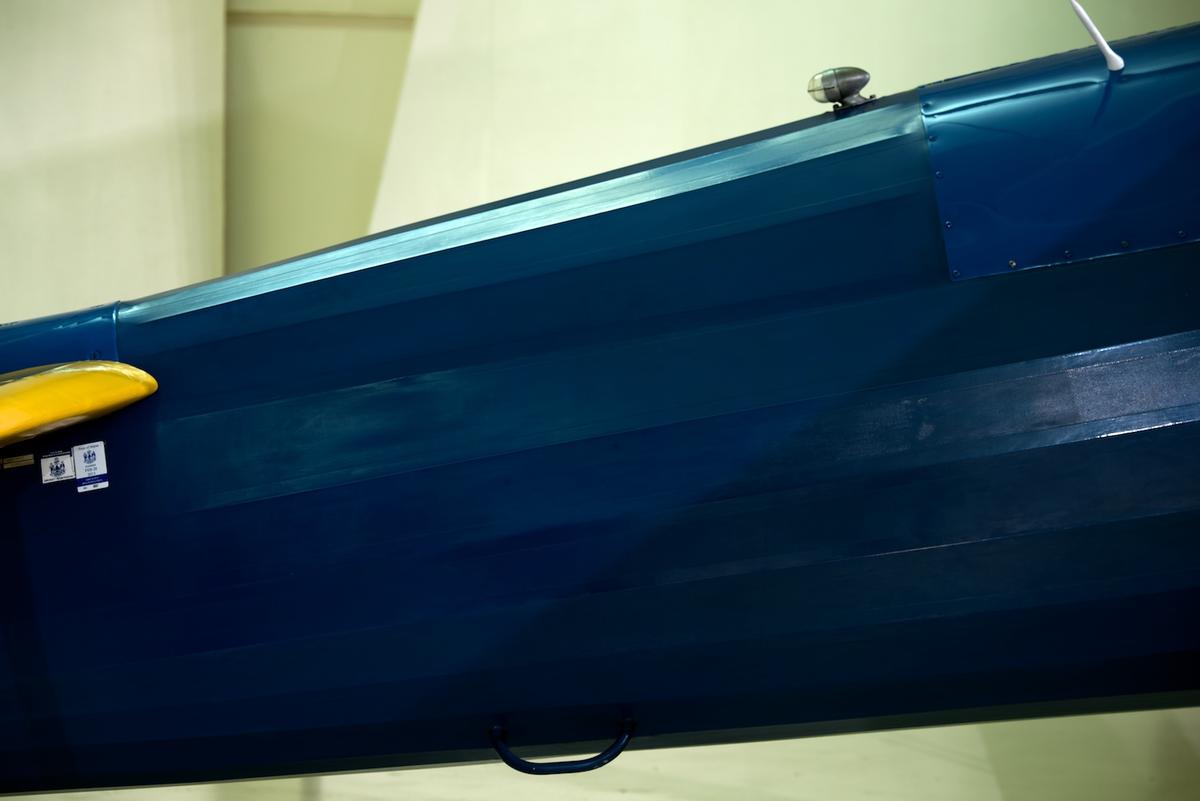 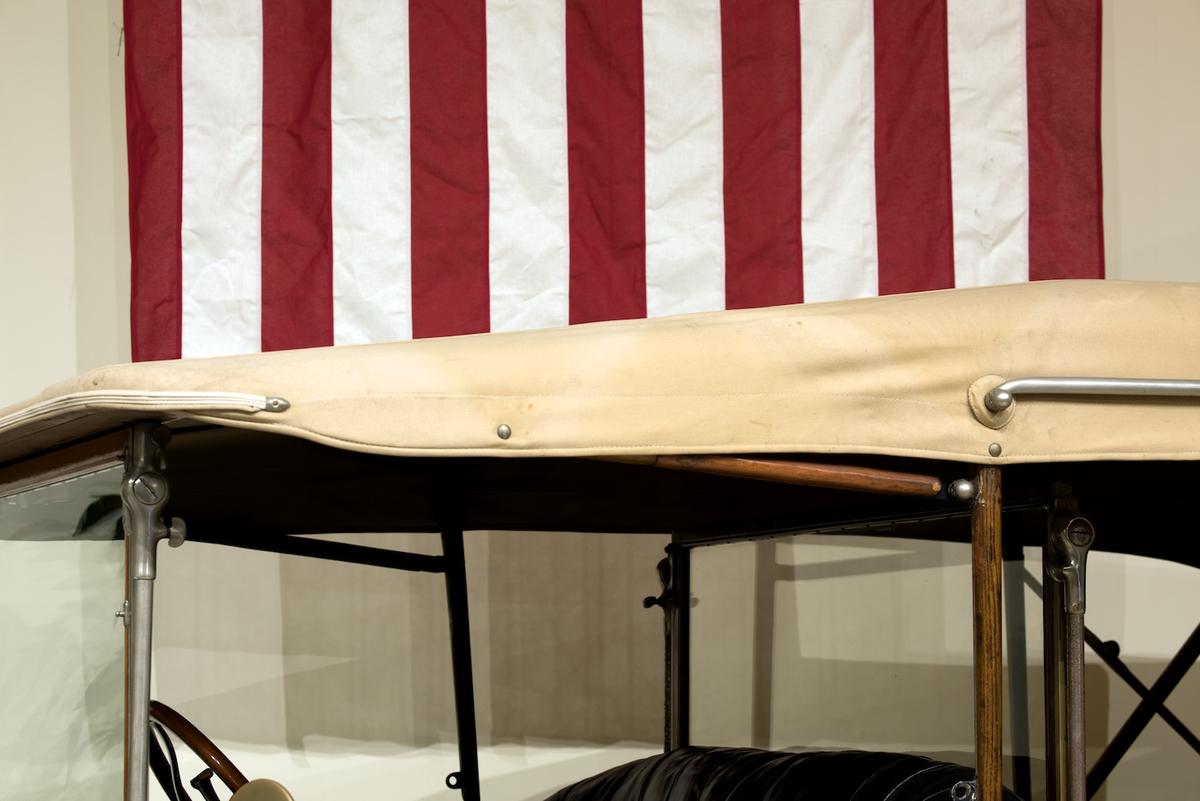 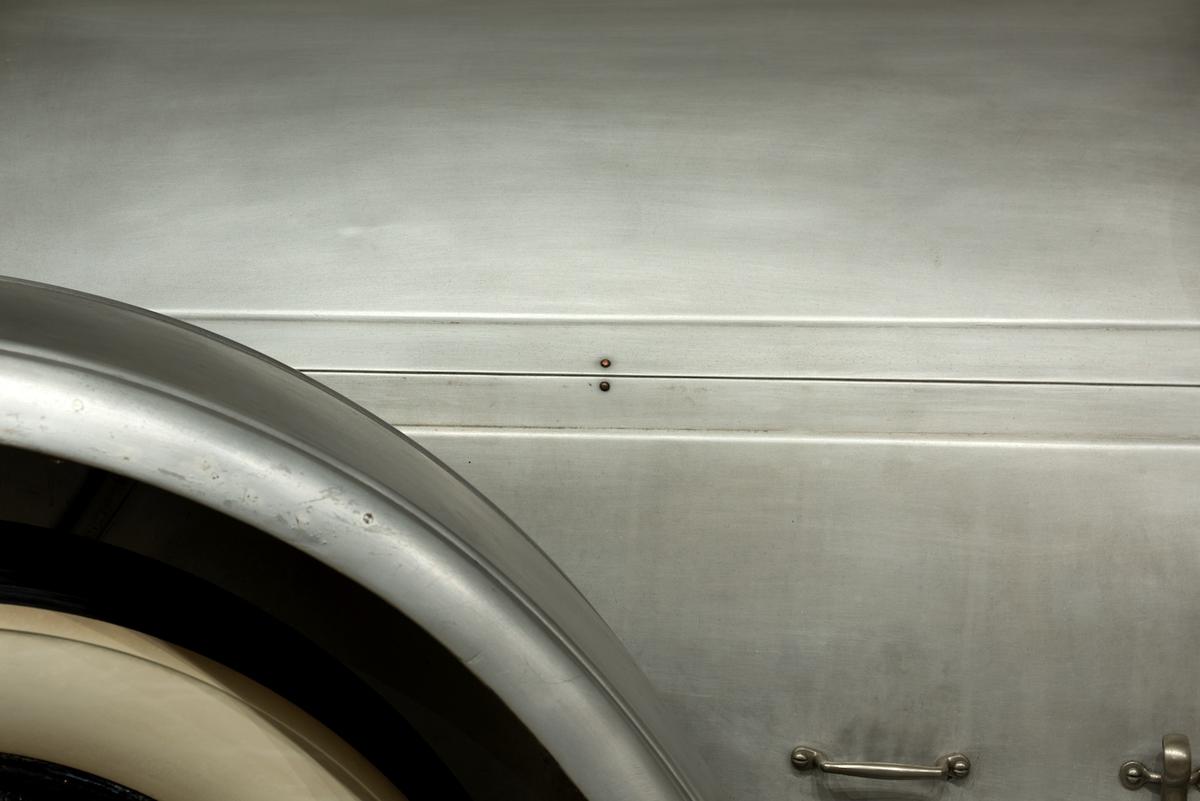 Several displays had mannequins sitting in as drivers or pilots, including one of the Wright brothers: 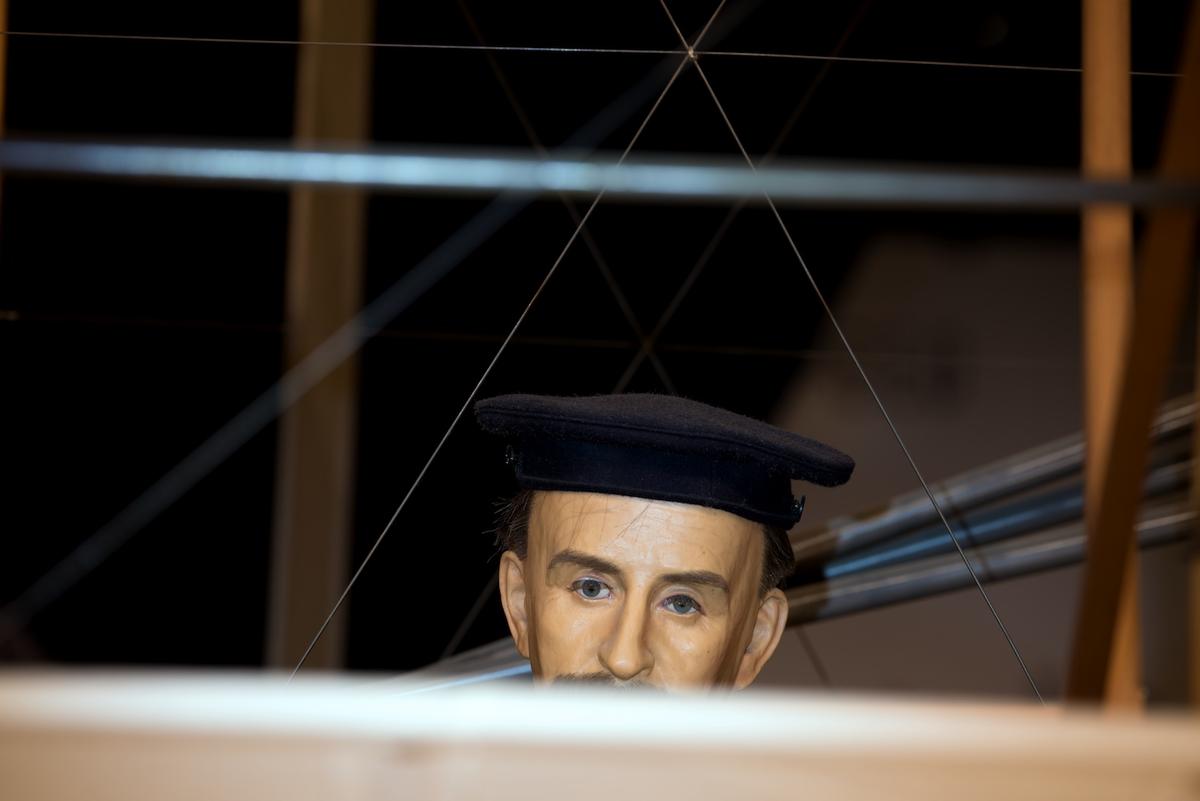 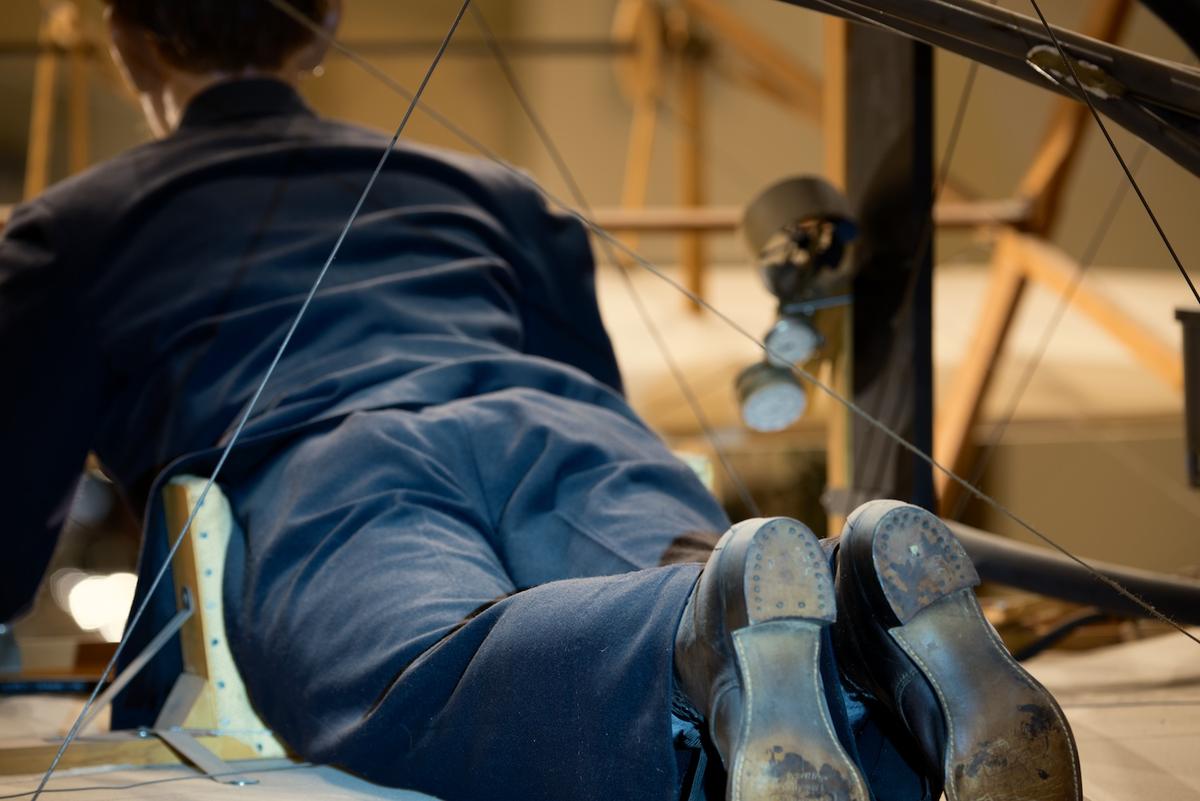 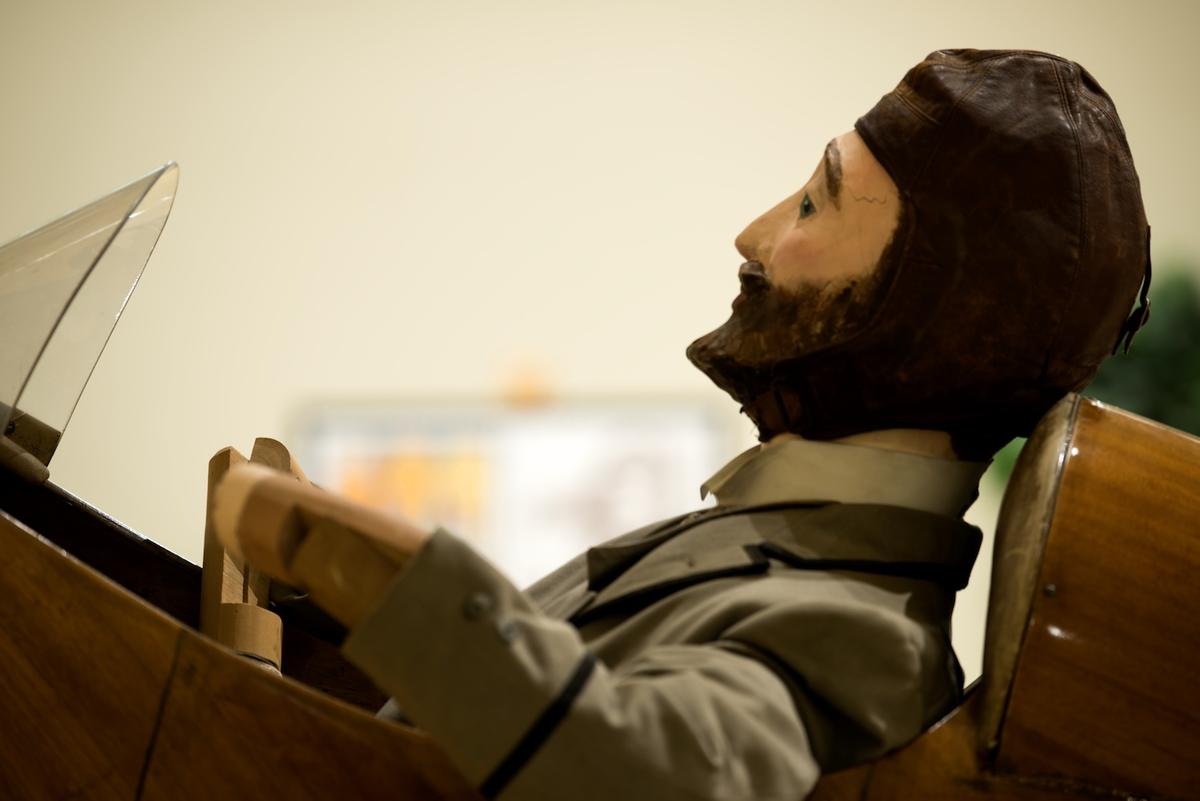 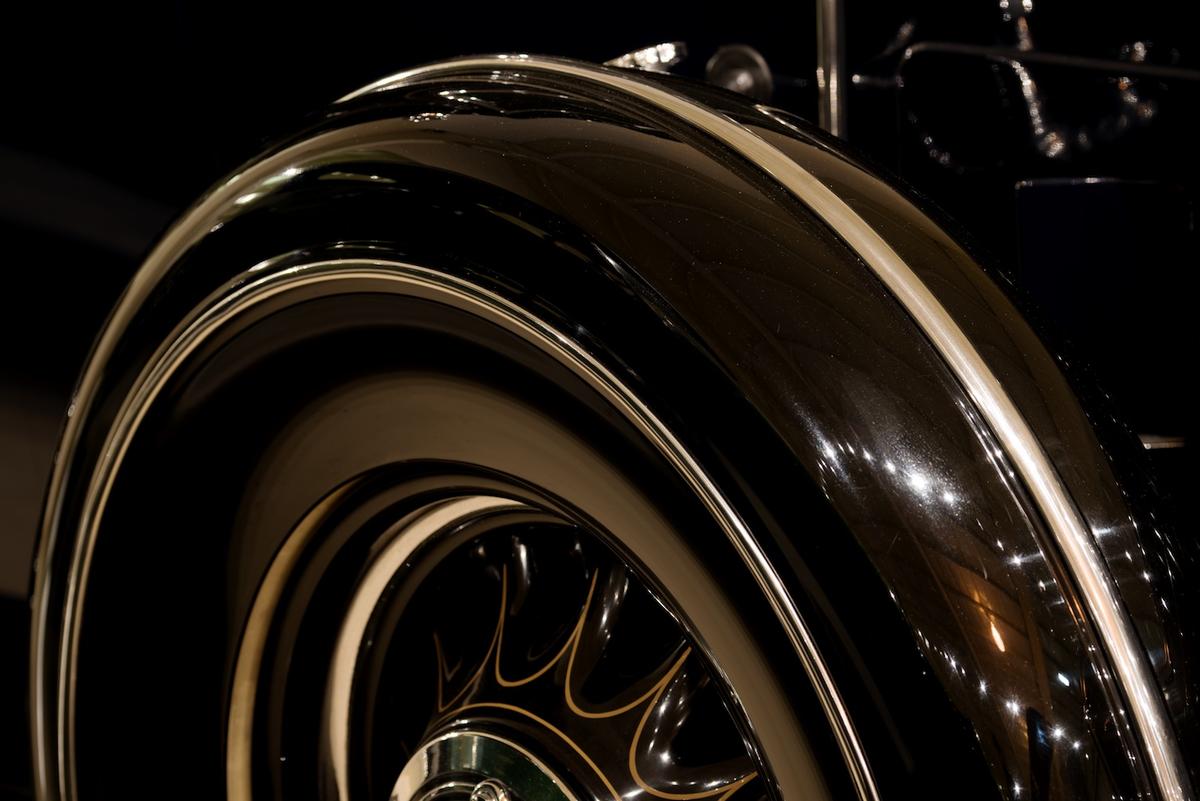 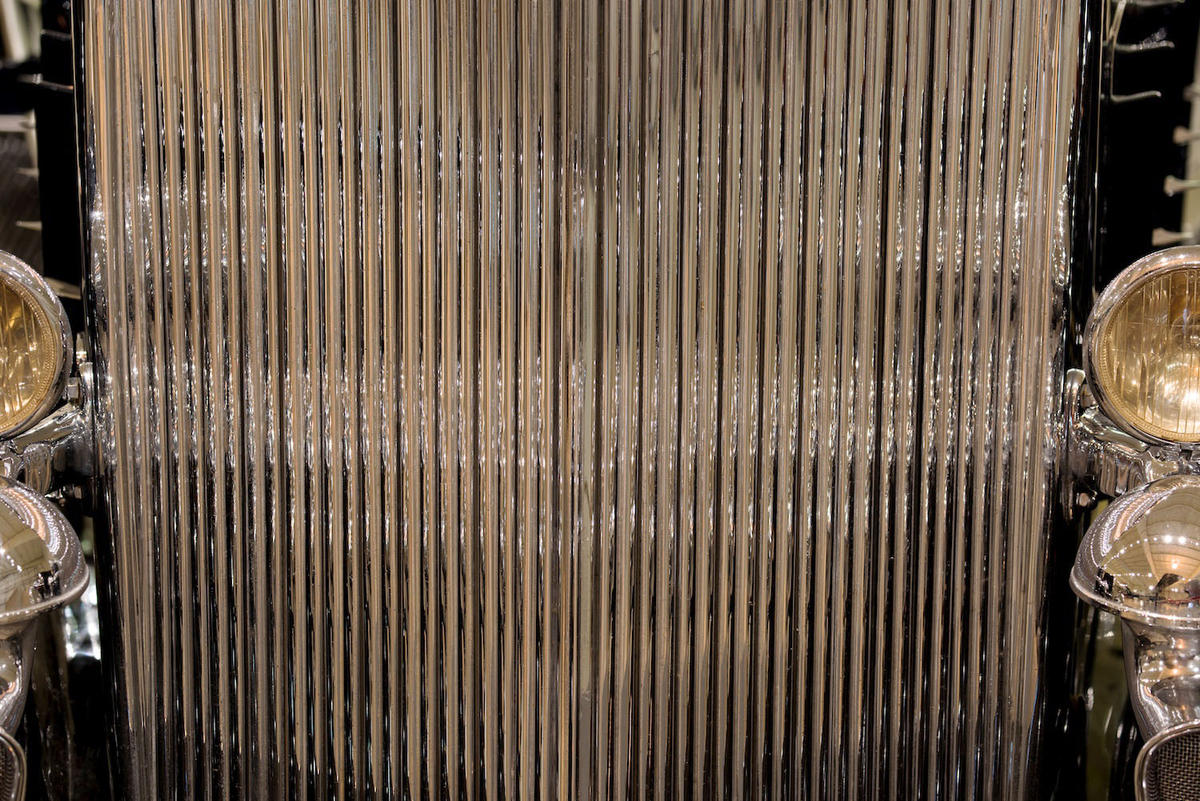 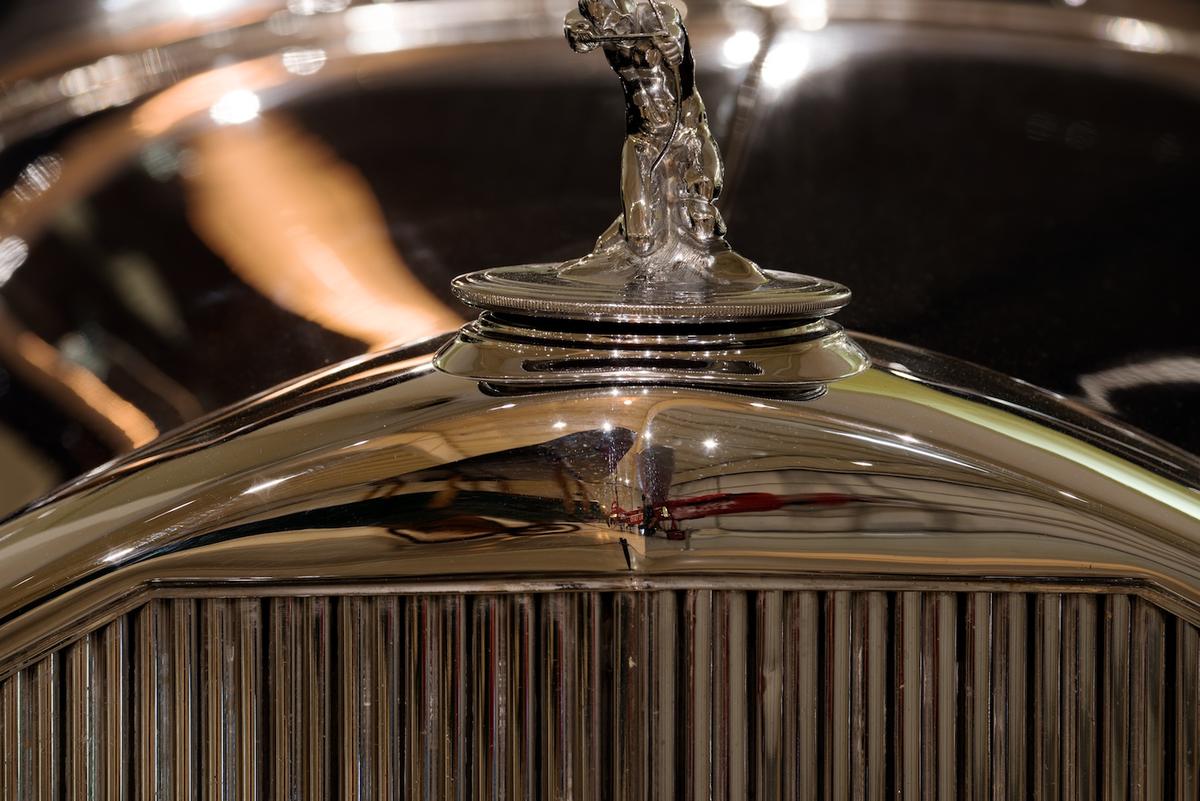 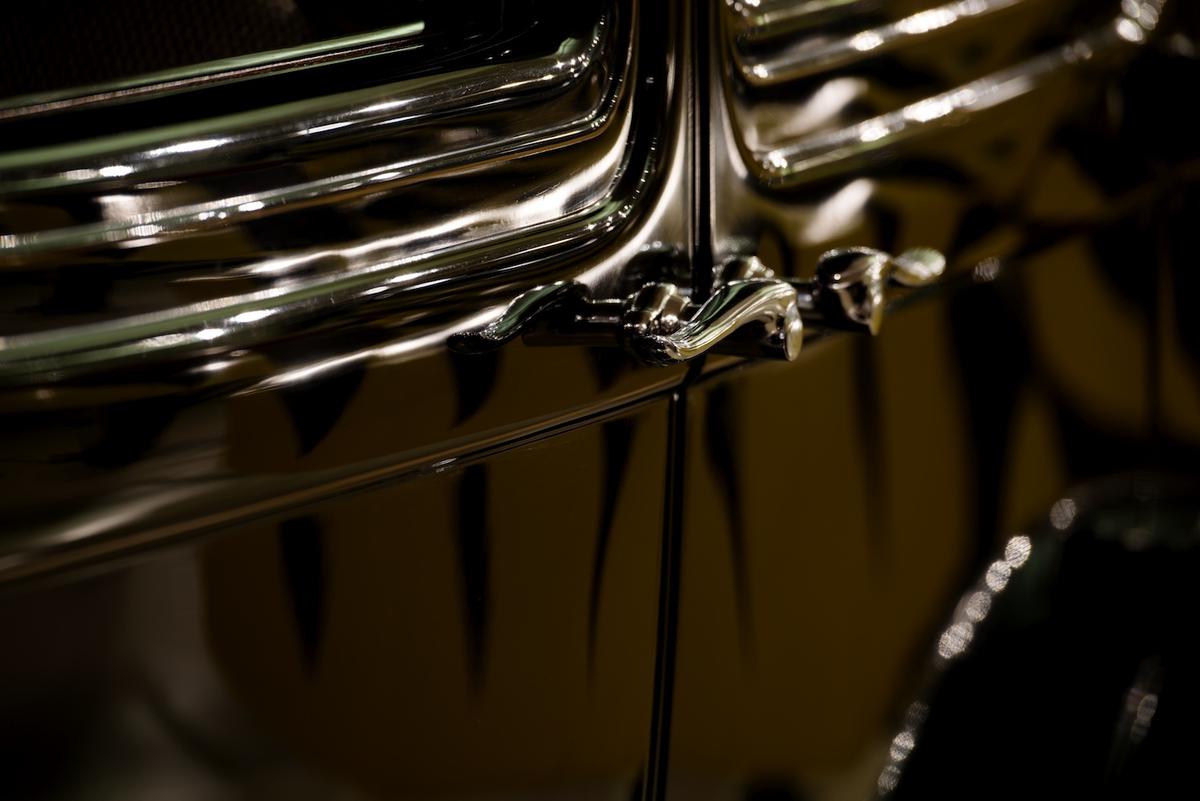 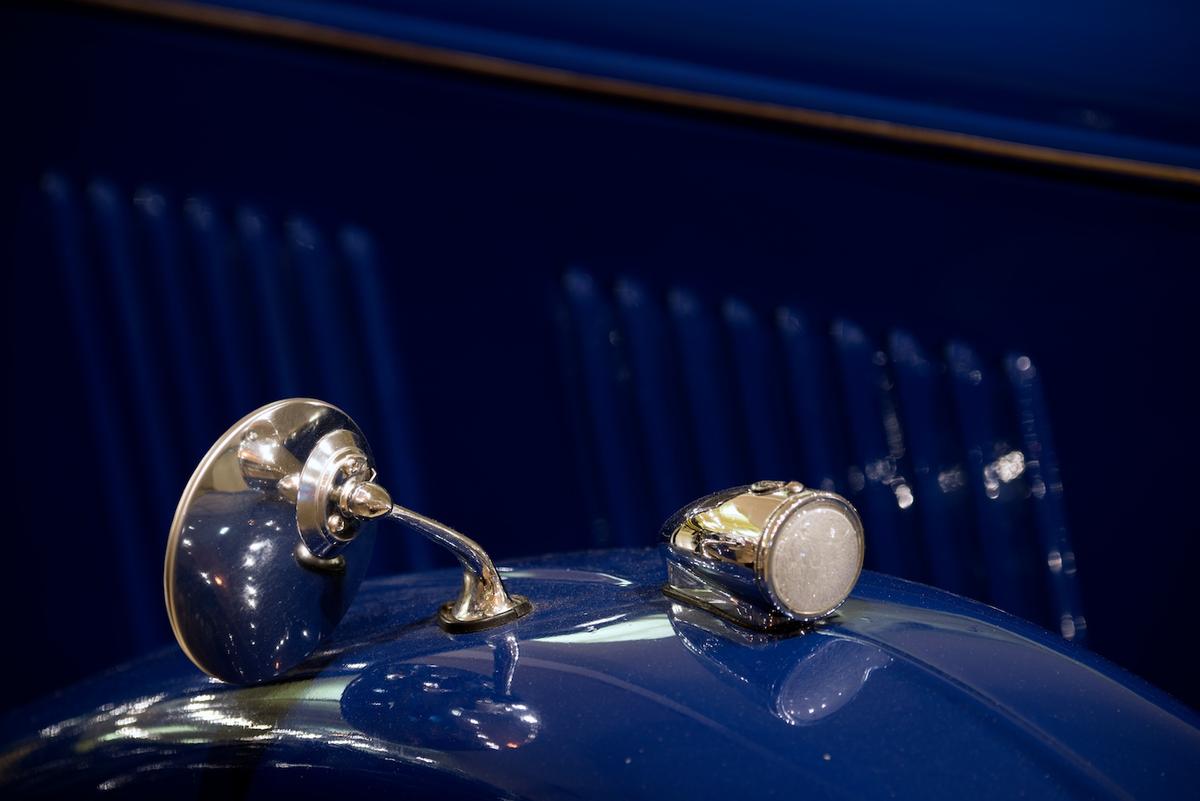 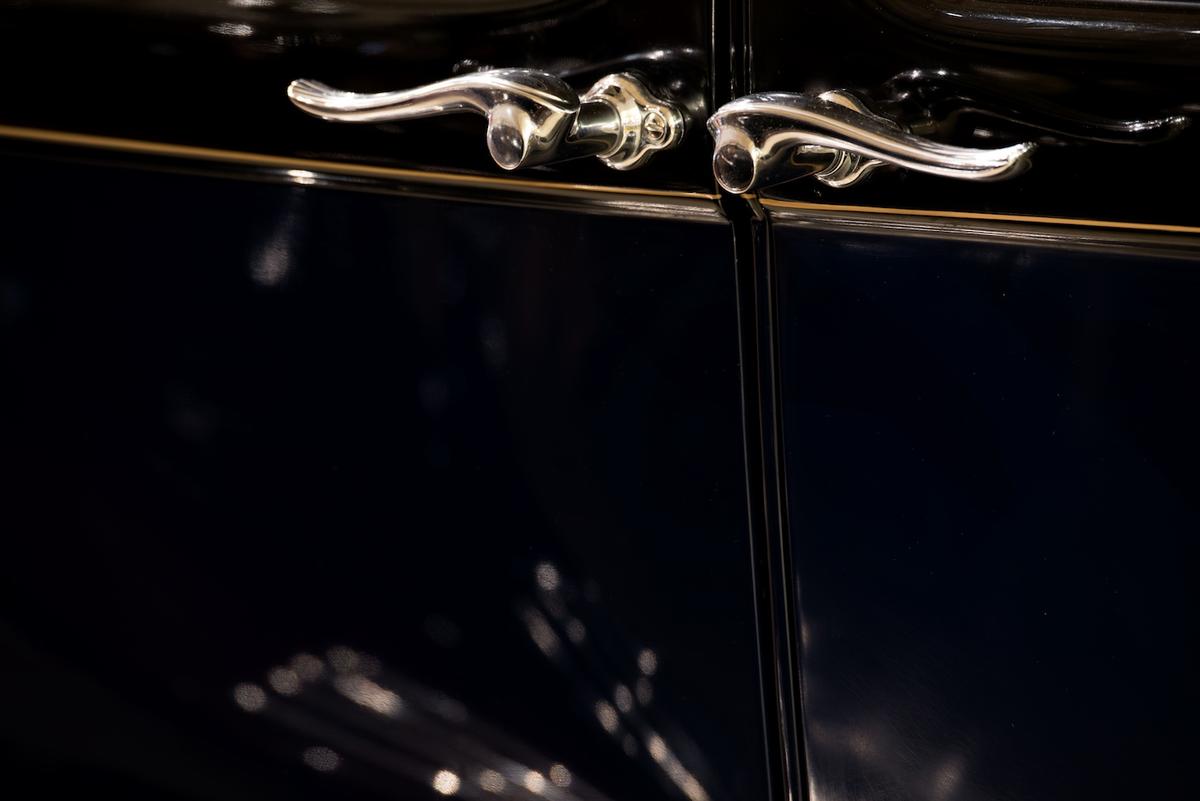 Most sat lit with fairly low light by spots up on a ceiling way up there in this building which is an old airplane hanger. I always try to work with prevailing light in places like this but this was tricky as white balancing these was very challenging. 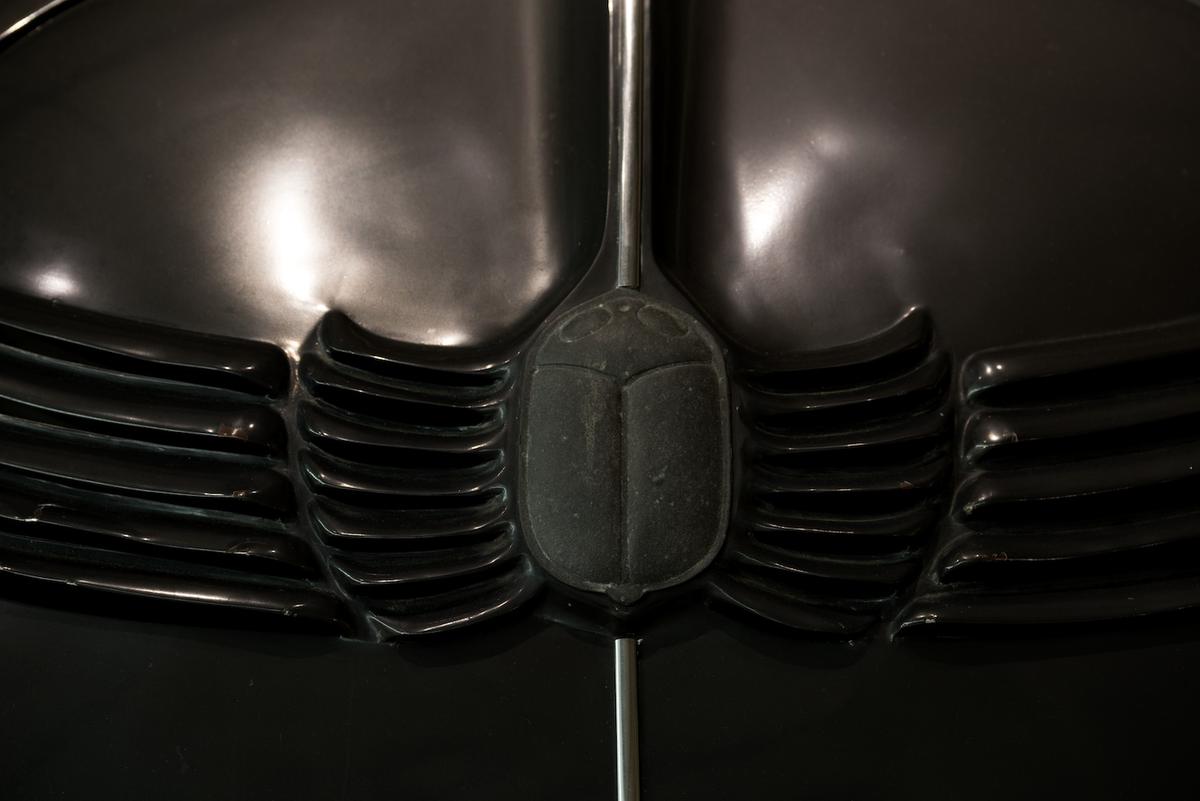 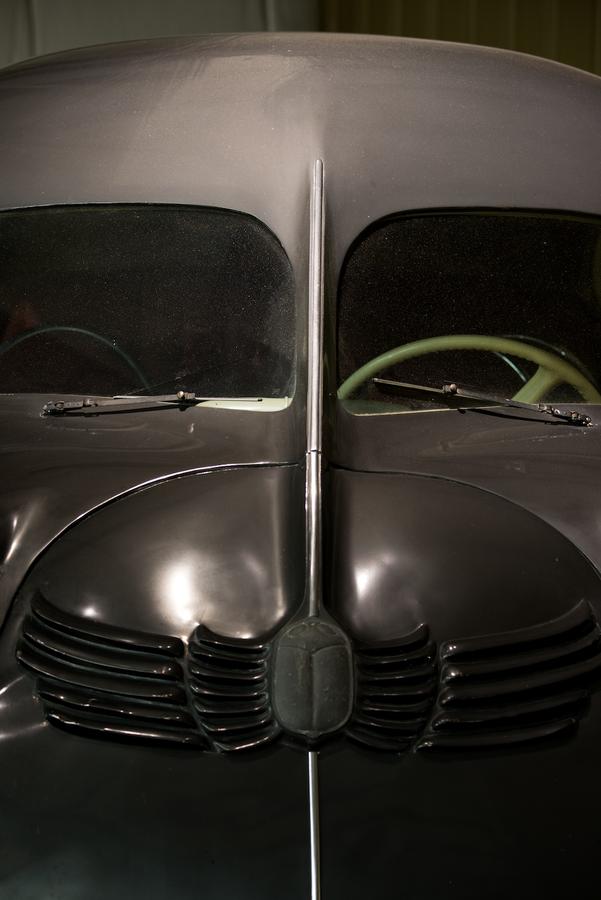 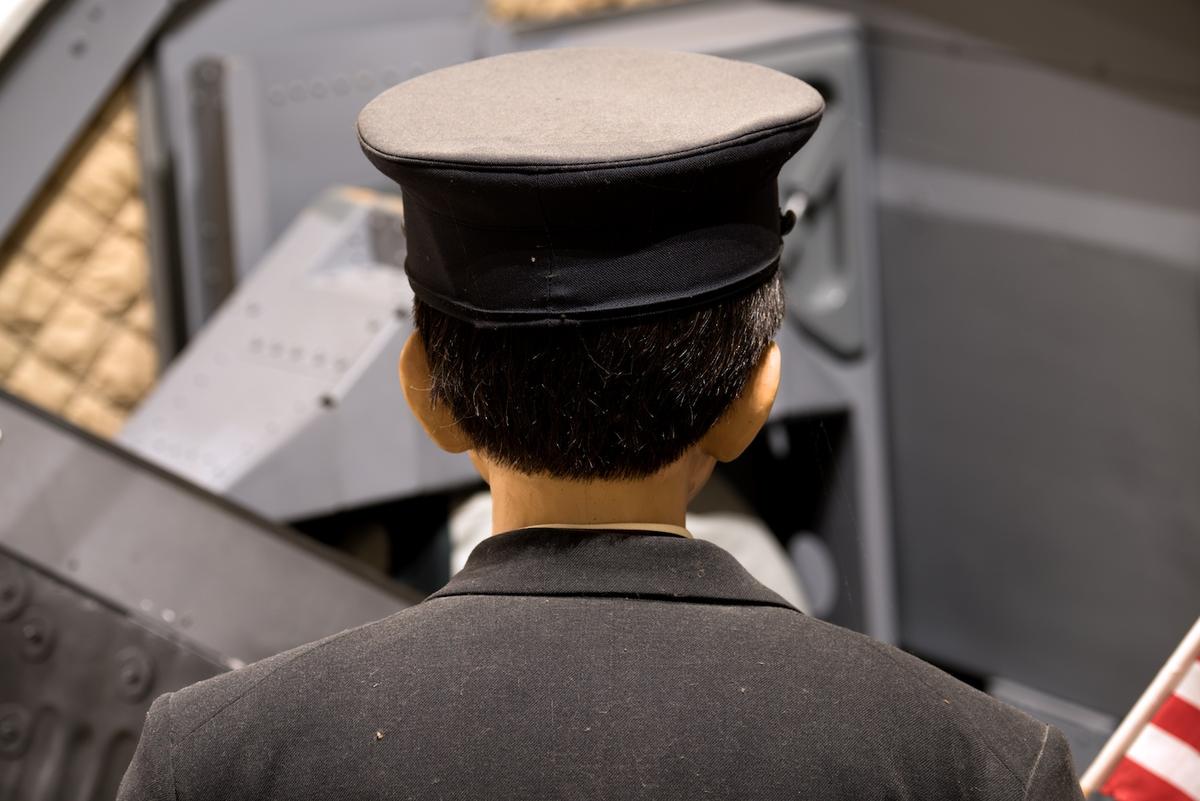 Did I "hit" 100%? Not bloody likely.  I missed focus on some, and needed to rethink some that show potential where I framed wrong. Neal's motto: always go back if you can. I can and I did the the next morning.

After four days of working at the Museum, I was becoming something of a regular. Peter, at the front desk, would look at me with a wary eye, as though to say, "What's with this guy? He keeps coming back."

Next up, the last one from the Transportation Museum.