We all have cycles of creativity when ideas burst forth and times where there may be none. For me these "hills and valleys" are the cycles of creativity. The valleys happen most when I have just finished a particularly intense project, when I haven't found or been inspired by something new, where I haven't opened my eyes up to the possibility of a different way of seeing.

I think we all get locked into familiarity, doing what we've done before because it is safe, known and comfortable. No career artist wants to look like a beginner or a bungling idiot. On the other hand, we are in the business of taking risks, or we should be, of putting ourselves out on a limb to make a point or to try something new. This is our stock in trade, so to speak.

For me, a project or a series has several phases, these "hills", meaning high points, start with an idea or a concept, then progress to first pictures that are perhaps tentative or wrong or inappropriate. Then move on to the most exciting part which is to begin to make pictures that do work and are good. Then to the more mature phase which is being in production, actually making the work. Then to the finishing stages: reshooting if necessary or possibly going back in to edit and seek more crucial images from those already made, sequence and then to finish. Finally, after the project is finished and after showing it to valued friends and colleagues, to possibly reprint, re-sequence, redo and re-edit.

Coming to an end of a project can be hard because, if you've made a few, you know what's coming next, the impending "valley", which means you are betweeen projects and probably a little lost.

I can't stress this enough: It's okay. If the project you've just finished has been intense and grueling you deserve a break. This is a time when you might do something else, learn something new, take a class, etc. My friend Peter Laytin helped me through this a long time ago, when he showed a class I was teaching his infrared work. I was lost and in a funk as I couldn't seem to get started on anything that seemed meaningful. I had just finished a late 70's project called "Fences and Walls" and I didn't have a clue what to do next. So I became a student again, began working in black and white infrared, learning how to make a somewhat difficult material work for me and made many projects with it over the next several years, with some success in getting shows, being published and so on. 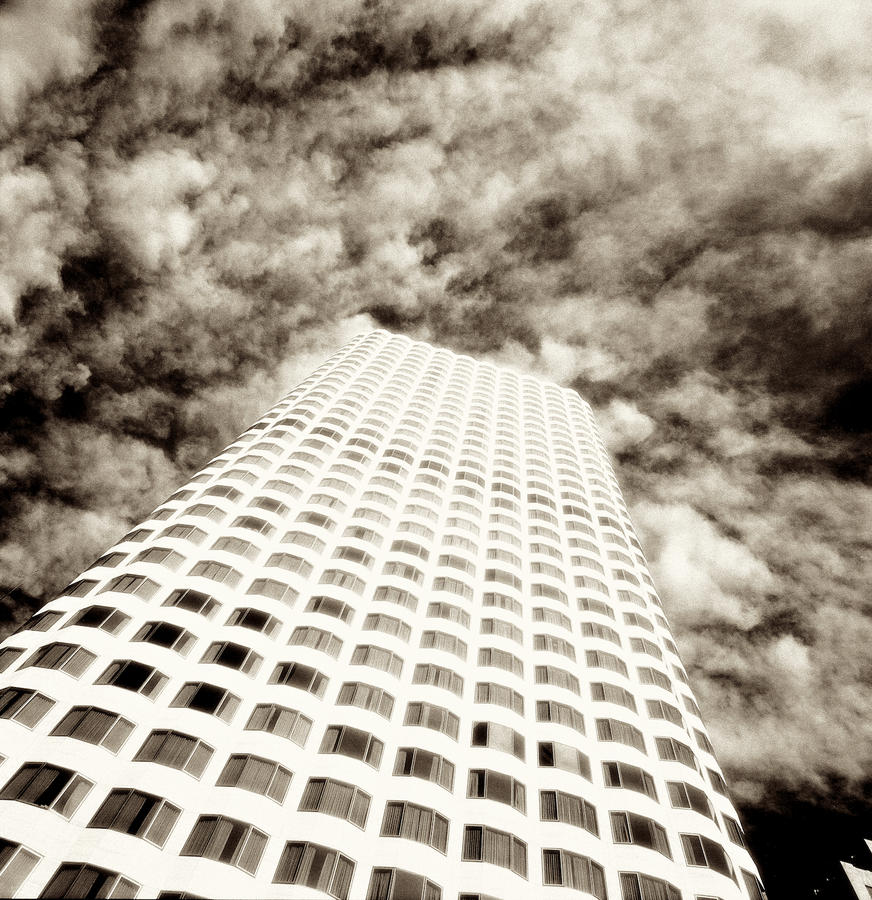 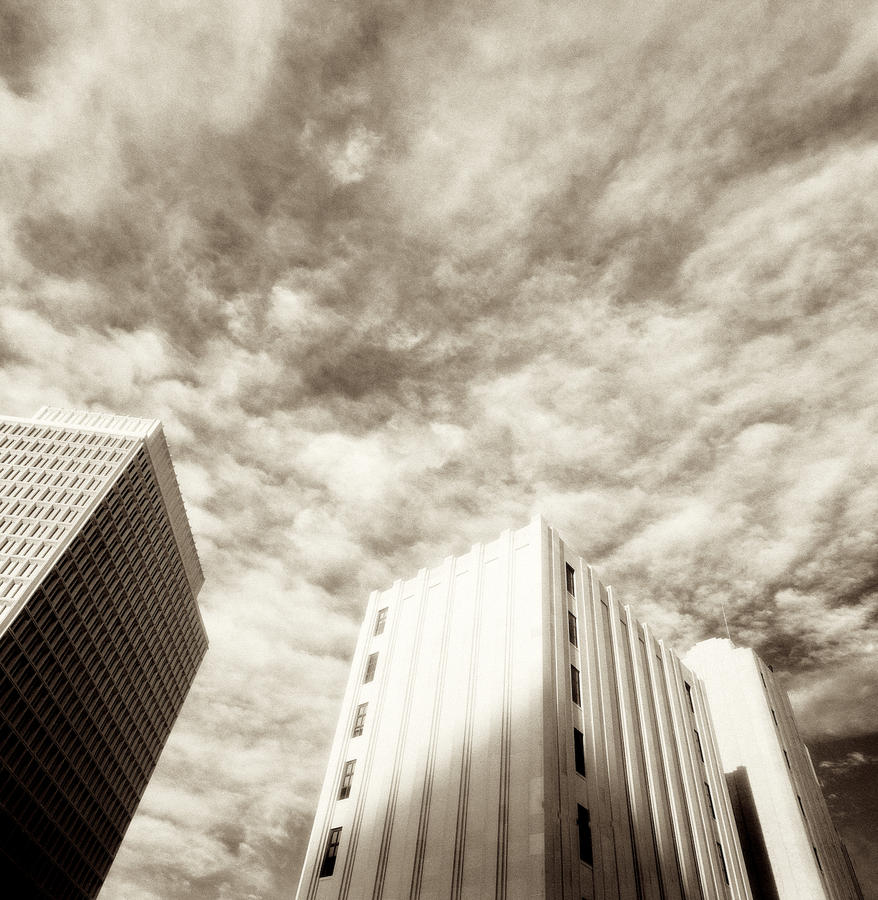 It is important to understand that one shouldn't feel it necessary to look complete, polished, "together" all the time. Making art is messy and imperfect, as we all are. False starts, going one direction then another, starting then stopping, putting it down, picking it up again, juggling one against another, changing course. All these are valid approaches and part of the process.

I used to tell students that they had invented the rules in their projects. They would often say, when stumped or hitting a wall that they didn't know where to turn. I would suggest something and they would come back with, "I can't do that". I would sask "why not?" And they would say it was against the rules. And I would say "who's rules?" They would say, "mine", meaning theirs. And I would say in response "They're your rules, if you made them then you can break them." By this I mean that projects, bodies of work, will very often end up differently than when started or first defined. Making art is a fluid and changing thing, not rigid and fixed.

Part of being a professional artist is to know your limits, know when to push yourself and how, when not to, what league you are in, what league you aspire towards, how to allow for time to just be, when you need support, when you don't, being independent, being dependent, to know to seek advise and council. Making art really shouldn't be apart from your life it should be part of your life, a big part.