In my first story about the photographer Harry Callahan I referenced something that happened earlier in my career. This story happened much later, close to the end of his life.

Eleanor and Harry moved to Atlanta after his time at RISD to be closer to their daughter Barbara and their grand children. During the nineties I took trips to Atlanta three times. Once for an SPE (Society for Photographic Education) conference, again on my own and a third time to attend a conference of university deans and presidents.

At the last one I called the Callahans to see if I could visit. I took a cab over on a day in late February that was as cold as anything I can remember in Boston. Harry had had a stroke the year before and was slowed down considerably. When I arrived I  found the same Harry, but different too as his speaking was clearly faltering and he moved very slowly. They both were pleased to have a visitor.  After catching up Harry said that he had some new work he wanted to show me. This came as a surprise as I hadn't thought he'd been able to work. He told me that he would walk across the street to photograph in the park and that he was photographing the trees there. We went down the hallway to where he had a darkroom. He pulled out some 8 x 10 black white prints he'd made of the bare branches of the trees across the way. The branches were very black with white sky behind them and it was clear he was pointing his camera up.

Harry Callahan turned to me and said, " I like trees, Neal".

Now you wouldn't think this would be a momentous thing to say to someone but put in the right context you can see why it practically knocked me off my feet. Here was Harry Callahan, one of the masters of the twentieth century in photography, telling me that he liked trees at the very end of a career that had practically started with photographing trees. Reference pretty much anything in Harry's work over his whole career and trees will loom large. 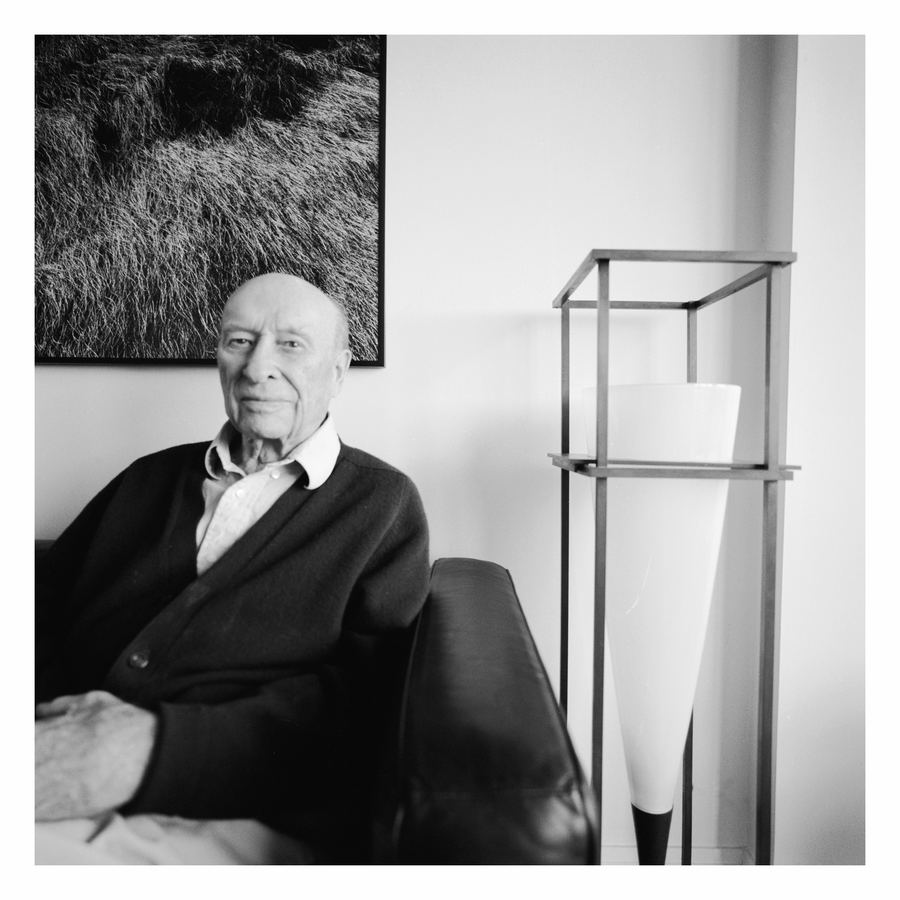 That was my last visit with Harry as he died about a year later. He was a powerful force to us as students and I still miss him to this day, as I know many many others do as well.