A couple of years back I made some work as some kind of a tangent, new photographs in an effort to push back at a perceived trend as opposed to acquiescence to present day norms, making work as a proponent of an approach devoid of a) an interesting subject, b) an overtly new aesthetic or  c) a clear intention of a positive reaction from any audience.

Furthermore, I went so far as to deny that I had made them, using the pseudonym Marc S. Myers (that I had used before) and spun an elaborate yarn about a terminal illness and a long commute from Maryland to make pictures of a pile of gravel in Athol, Massachusetts.

Many of you readers were with me on this, and were tolerant of this writer's aberrant behavior. However, in looking over the work, I believe I had a hold of something worth showing.

Now here in the late winter of 2019 I drove out the other day to look at the location where the summer before last the photographs were made of the mounds of gravel in Athol, next to a Market Basket supermarket. I am here to report that things have changed.

But before we go there, let me bring you up to date in terms of what the project looked like and what it was about.

I hope you'll take a look and read these before going on:

Here are the photographs called GRAVEL

And here are the posts on the blog that provide the context in which they were made:

Now that you are up to date I can tell you that the gravel pit no longer exists. I know, very sad. In its place are a Hobby Lobby, an Athol Cinemas 8 and some vacant retail spaces that seem to be waiting for occupants. Around the circle and down the street there is a new Wendys and a Taco Bell under construction.

These made this week by me, no attempt at making art here, just clarity: 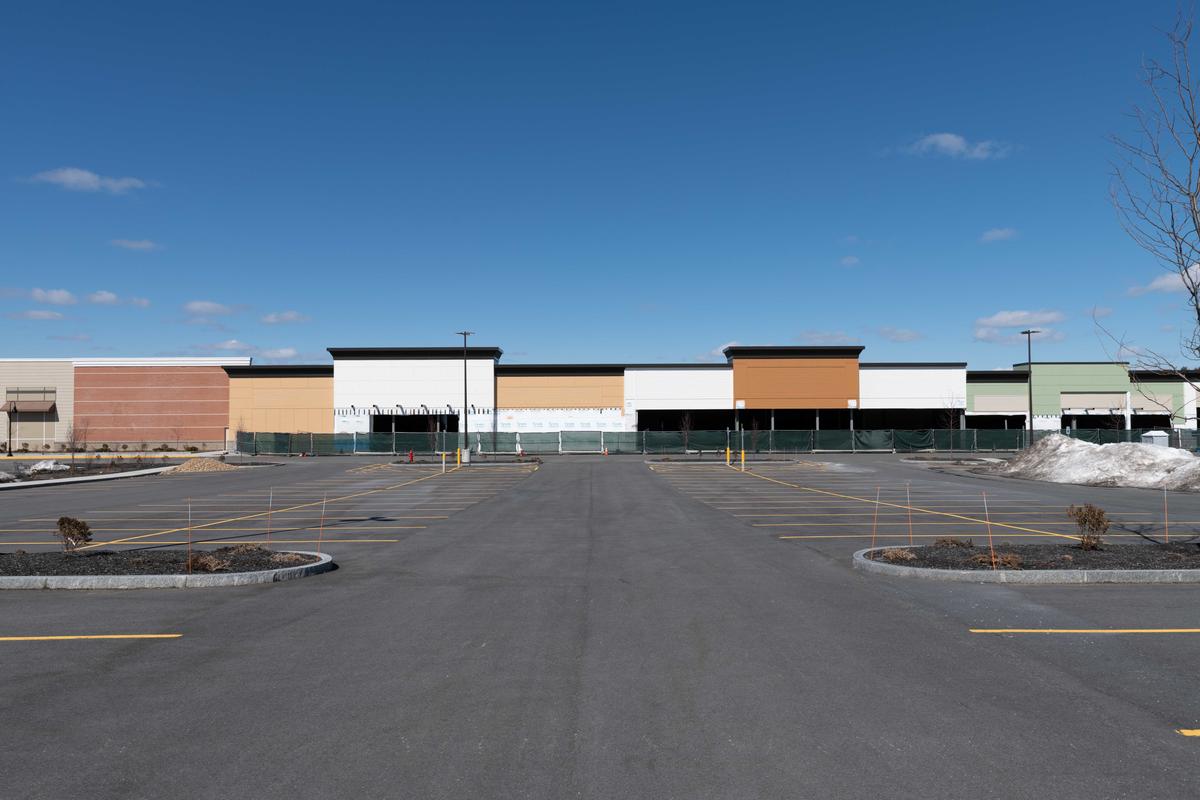 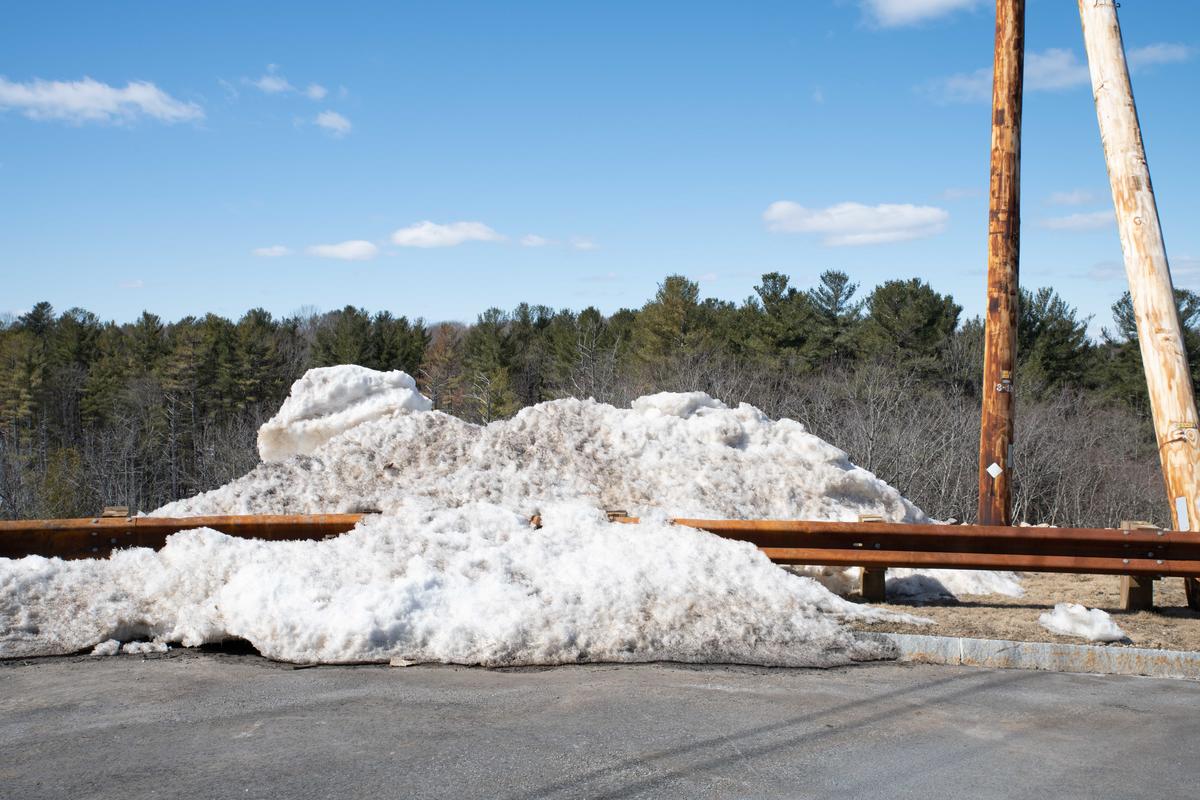 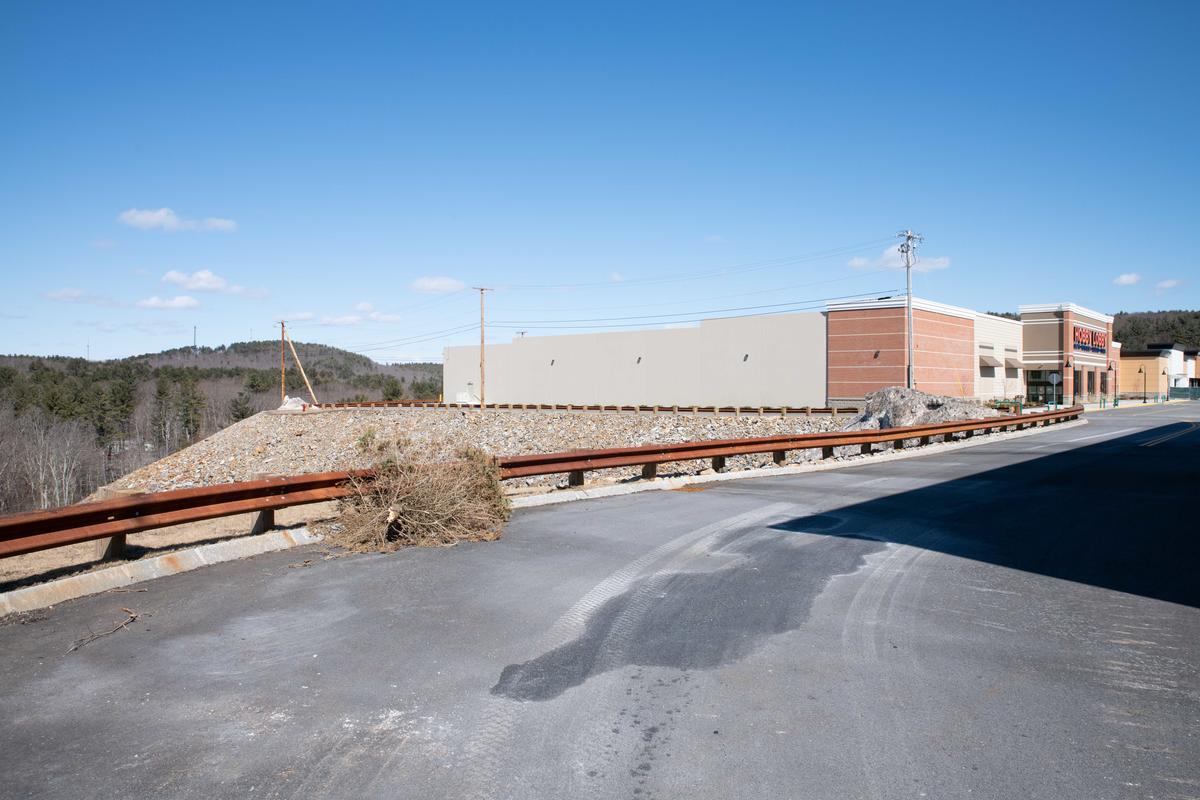 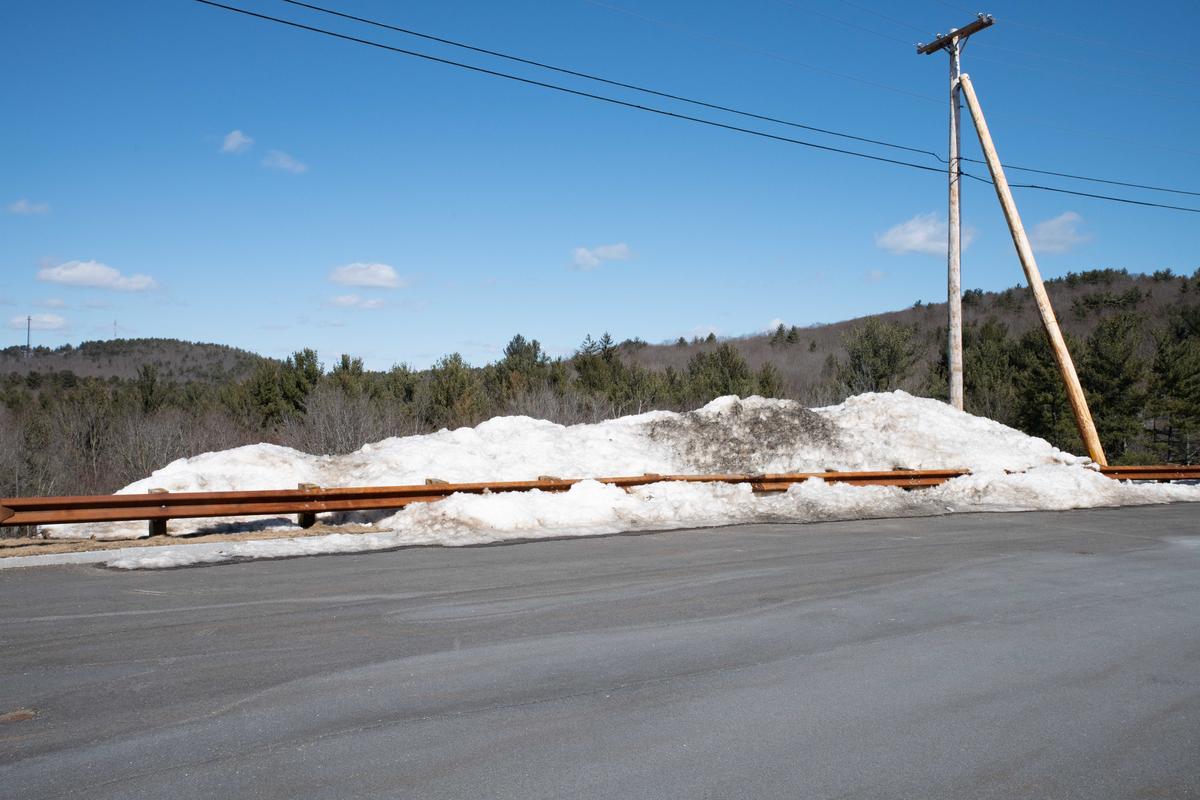 Same place. Same hills in the background. Similar blue sky but shot in March 2019, not July 2017.

What would be our fictional hero Marc Meyers' response be to the times they are a'changin?  I think he wouldn't care. Or more accurately, he made the project with no need to play the "before and after" game. Marc was all about using the gravel to validate his approach of using classic means of landscape picture making with a content devoid of interest or value.

I know you're concerned about Marc's health and I can report the outcome is good. He was asked if he'd participate in a radical medical trial back in Maryland.  He did and for all intents and purposes he is cured. He needs monitoring every six months or so but life's good for Marc S. Meyers and his family right now. In fact, you may see some new work from him soon as he is back to photographing again.

The gravel? Where did it go? What has happened to those impressive statuesque mountains of exquisite crushed rock? Those pristine landscapes of tonal and color beauty immortalized by Meyer? 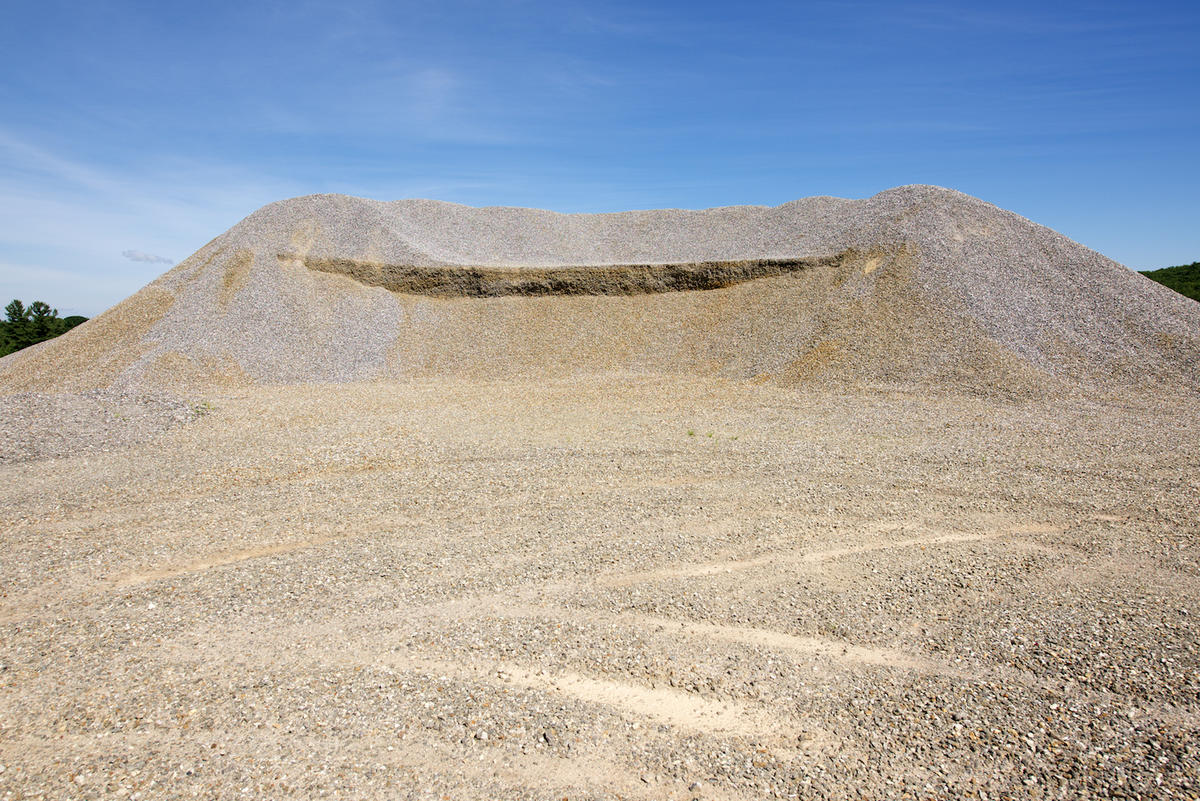 I haven't a clue.

Please refer to the blog post : GRAVEL by Marc S. Meyer for a full explanation behind these pictures.

The prints currently are on Canson Photographique Baryta paper and are 22 x 17 inches.

We haven’t heard much from Marc for a couple of years and since I am serving as his spokesperson for his work I wanted to bring you readers up to date. If you remember, I agreed to take on his work within my site as a way to promote it and allow larger numbers of people to see it. Read more

Landscape photography: has a bad reputation. And for good reason. So much "yawn" work out there, so many one-shot wonders, so much overdone, overcooked, over sharpened, over HDR'd and just poorly made. Read more