In From the Archives 3 we're going to look at work made over the winter of 2012. Having just retired the year before I was free to make new work. The year before I had been invited to present at the Yuma (AZ) Art Symposium, a remarkable meeting of all kinds of artists, including pin makers and jewelry artists.

After that brief exposure. to Yuma, I decided to spend most of the next winter living there. This turned out to be a very productive time. Here are a few: 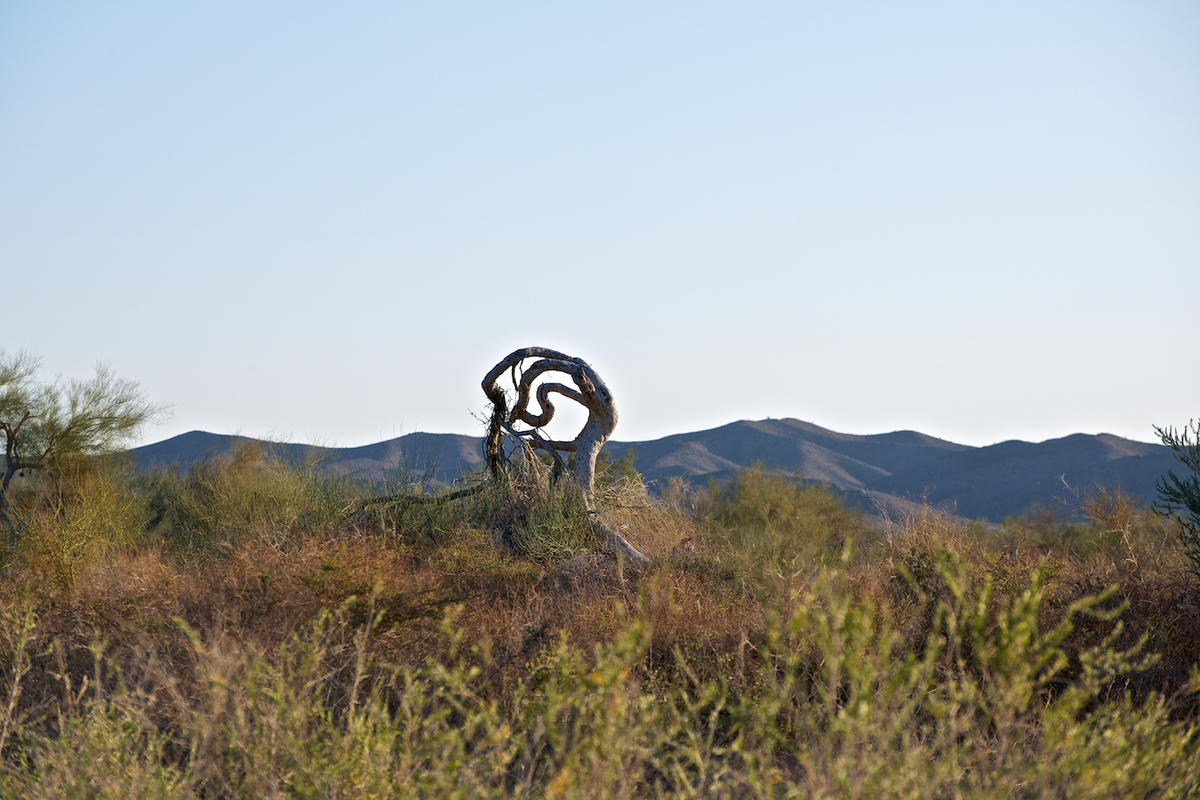 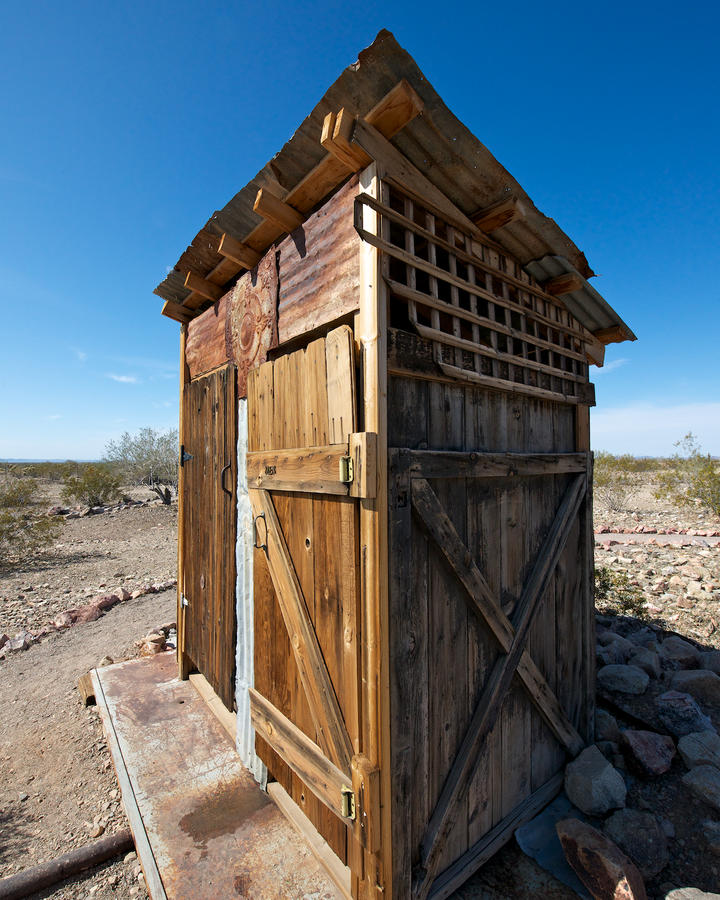 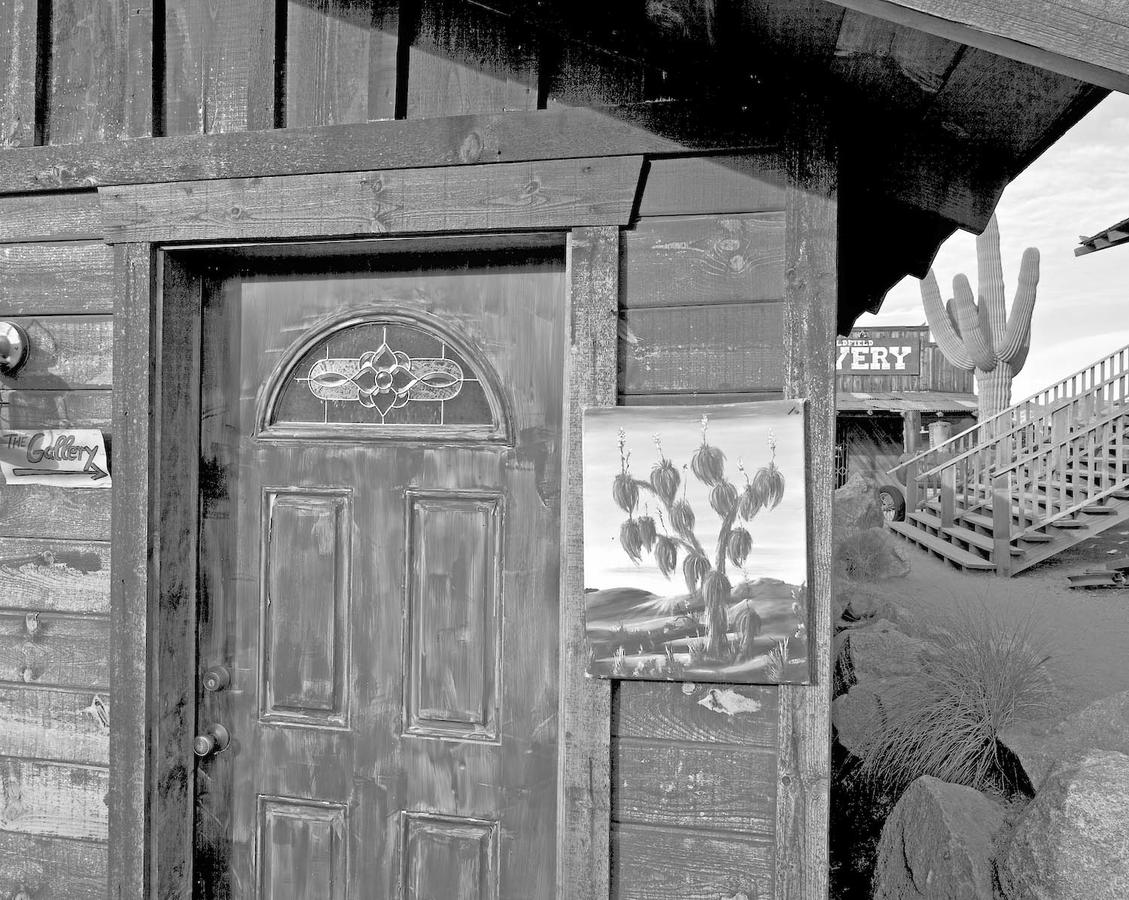 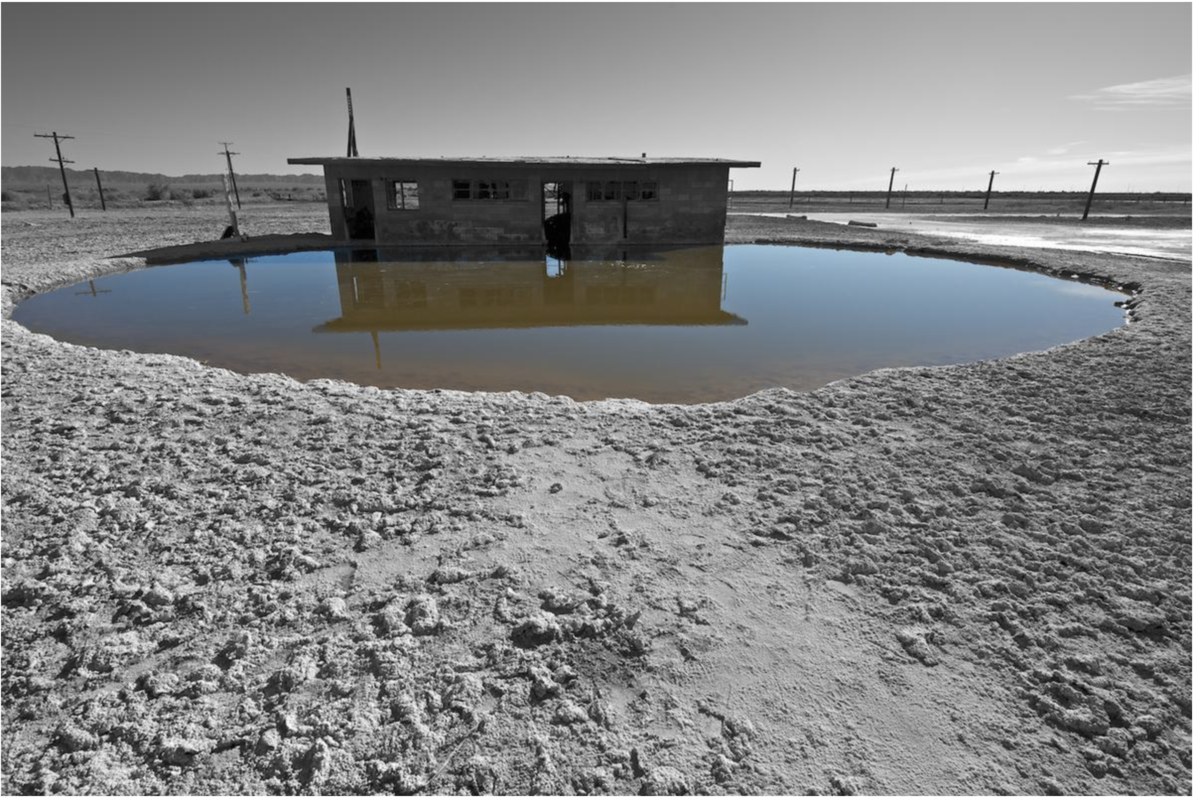 As is often true for many of my series, Salton Sea had concurrent ideas going on at the same time. The dystopian view of a wasteland fecund and irredeemable, and an experiment of color and black and white coexisting. I could feel my teachers rolling over in their graves as I worked on the files back in Cambridge.

And last, the first year of making the Dunes pictures started that winter. The next year I spent time in San Diego with much less photographic success but did drive back to Yuma for ten days to complete the Dunes project, aerial and ground-based imagery from the Imperial Sand Dunes in California, just over the border from Yuma. 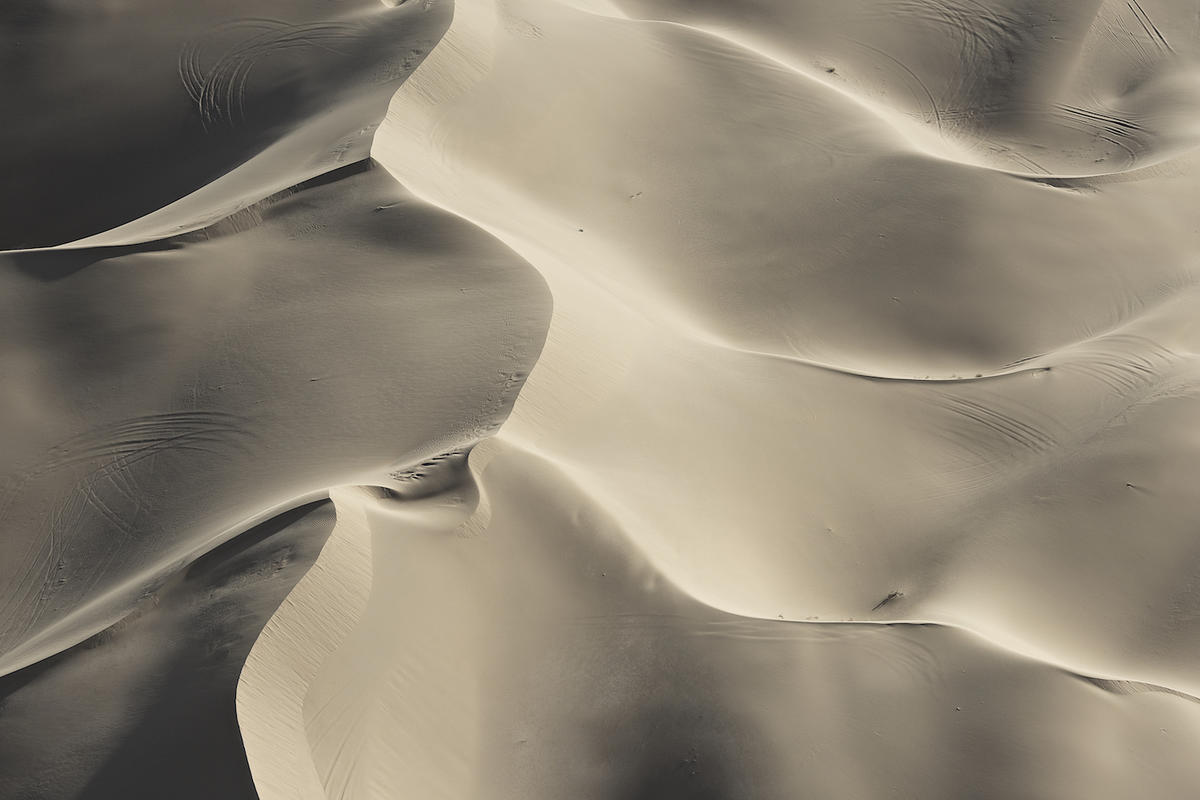 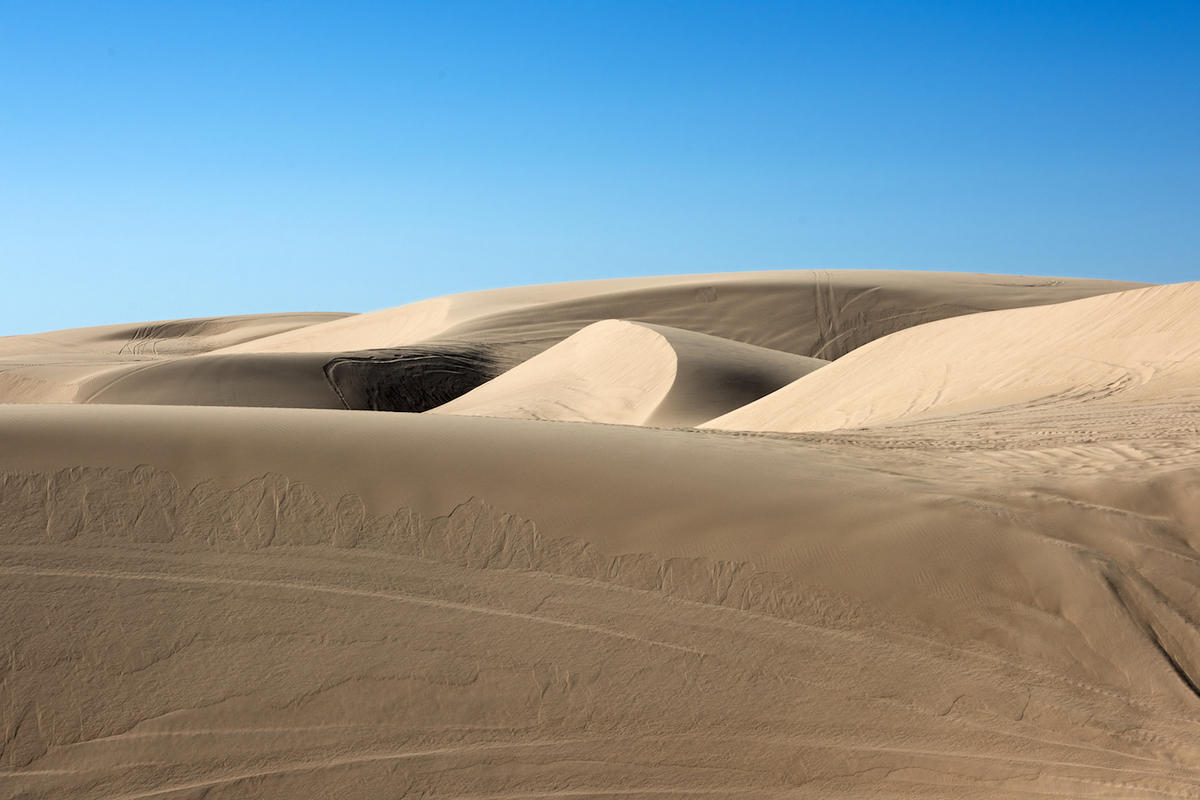 Just like Iceland would be for me two years later, I found the dunes a revelation; abstract, otherworldly, and very beautiful. Being freed from teaching and no longer having the duties of a full professor at a large urban university not only made going away possible but also allowed freedom of thought and immersion in what it is that I do, which is photograph.

We're going to try republishing some older posts for a bit as the blog now goes back 10 years. Read more

This continues a series of posts in the blog that examine earlier essays. This one gets us looking at "The Field" made in 2016. There are two posts: The Field and The Field 2. Read more