I have been talking about and showing my series pictures lately in a variety of presentations so they are very much on my mind. While I usually start with the Nantucket pictures made in 1981 (here) there is a series I made earlier that in some ways can serve as a predictor of things to come. It is called "Fences and Walls" and is the topic of this post.

To recap: I finished gradate school at RISD in 1973 and by 1978 I was teaching at New England School of Photography in Boston. By the fall of 1979 I was teaching at Harvard University as well. I made pictures constantly, almost without discrimination, of anything that seemed remotely interesting. I made major photo trips to Europe, to Bermuda (twice), to the American Southwest, and worked locally.

Looking back at that chaotic time, I remember thinking I was out of control, passionate about now being a career teacher and artist but not able to bring clear focus to any coherent presentation or method. One day while in Newport, RI on a photo trip in the early spring I made a discovery. 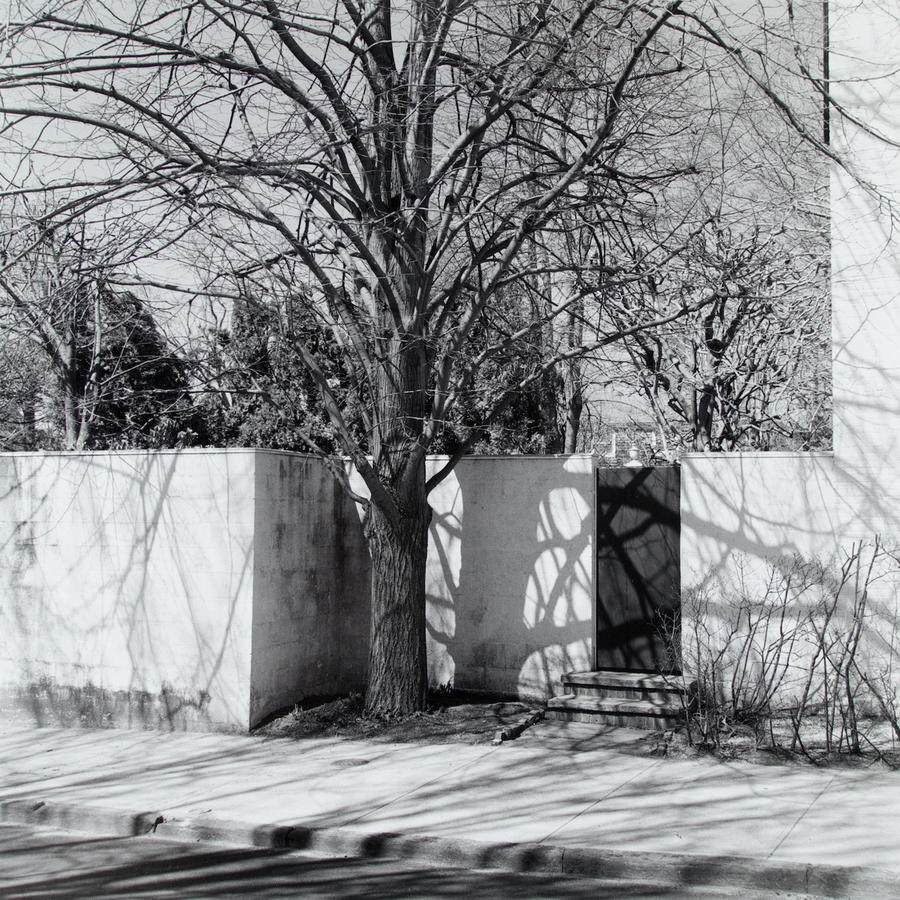 I found I was frequently pointing my camera at walls and fences, separators and barriers we use to edge our property or to keep people out and our pets and children in.

This was the beginning, I believe, of my ability to understand what I was making intuitively. 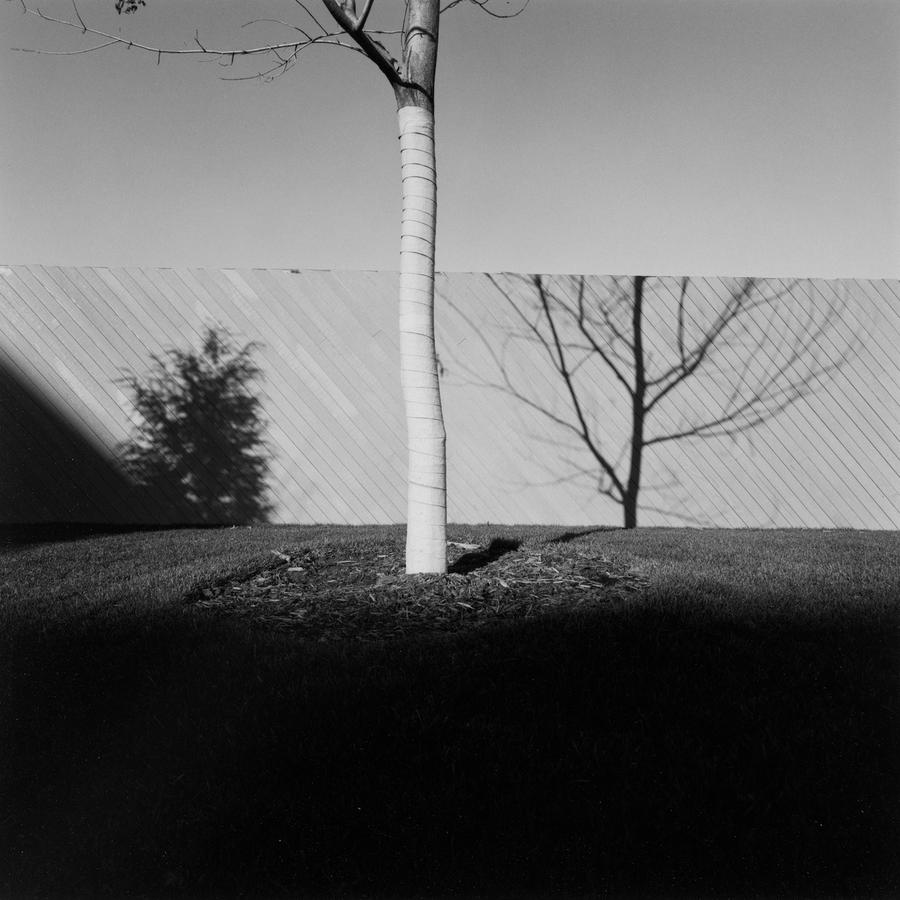 By combining the new pictures I was making and sifting through pictures I'd made in the past year or so I found a common thread of a preoccupation I'd had that I hadn't been aware of. This was an odd sensation, to find something in my work prevailing that I hadn't seen before and taught me something about the importance of the subliminal and the need to search our own work for answers. It also helped me slow down and look harder at the pictures I had made rather than only shooting and printing at this frantic pace of making but not looking. 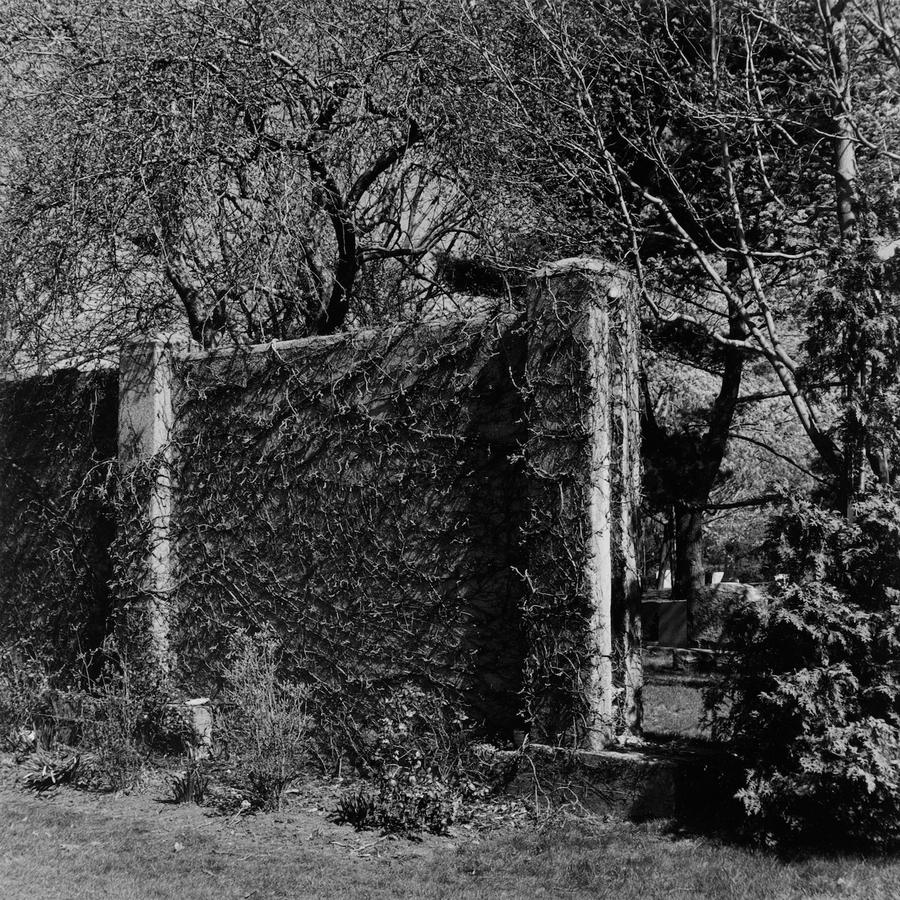 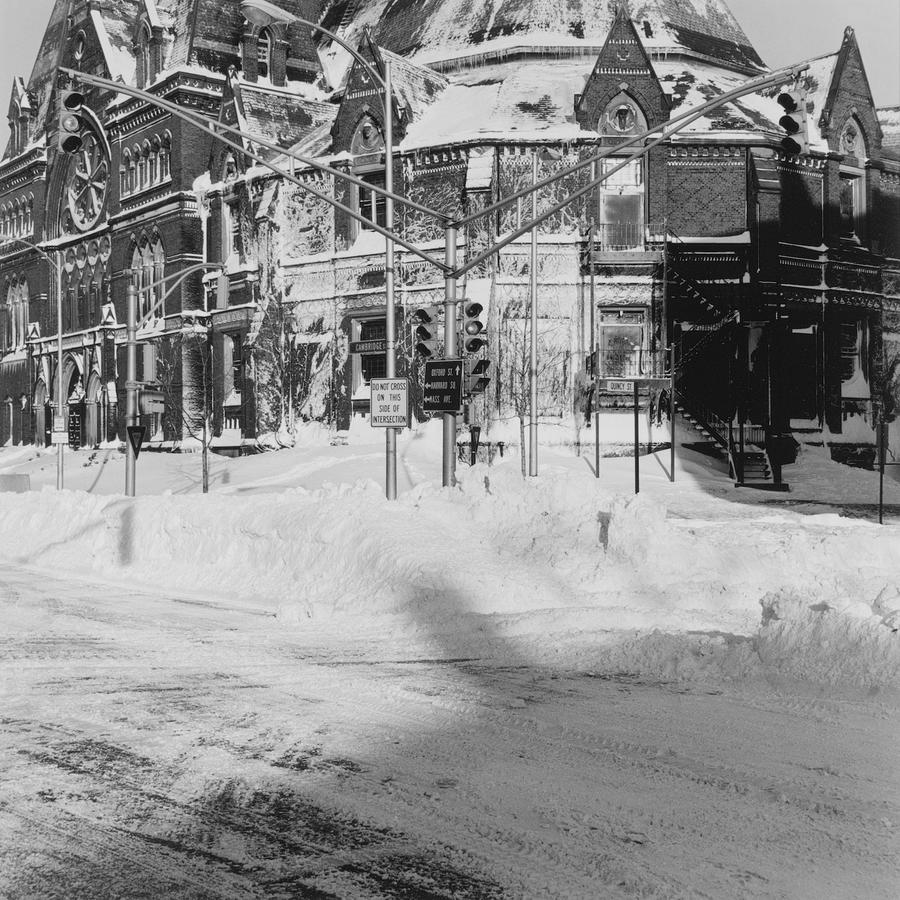 The series also split into two other interests, full and empty, as a subset. 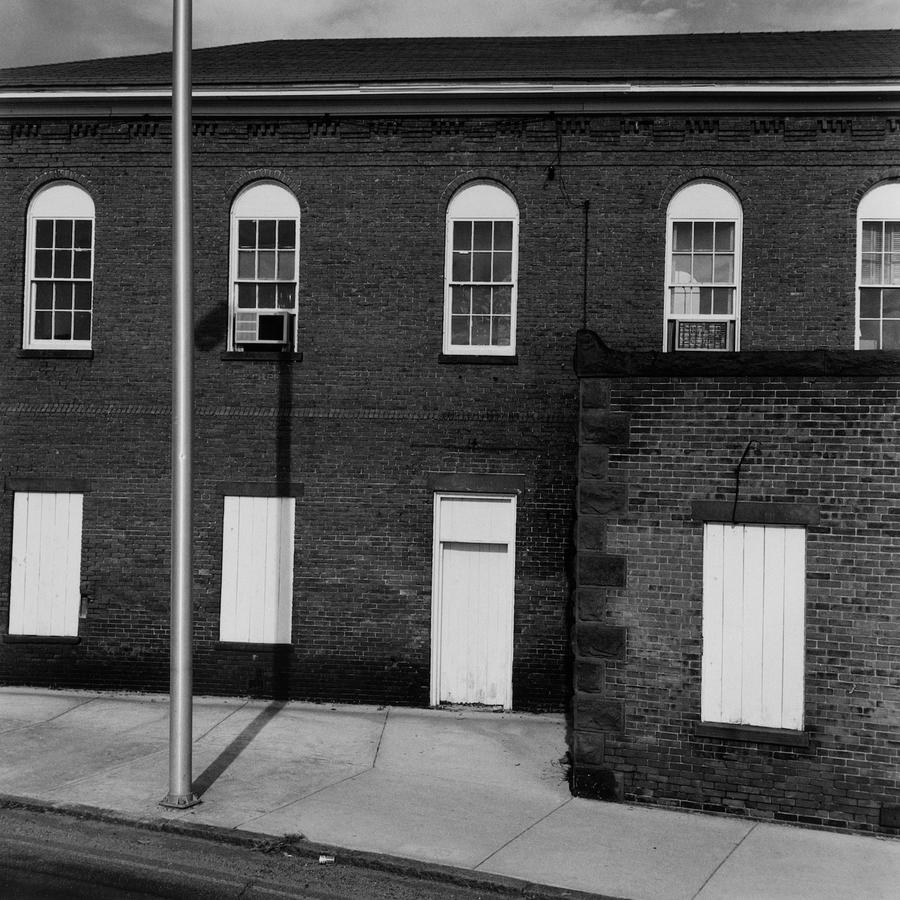 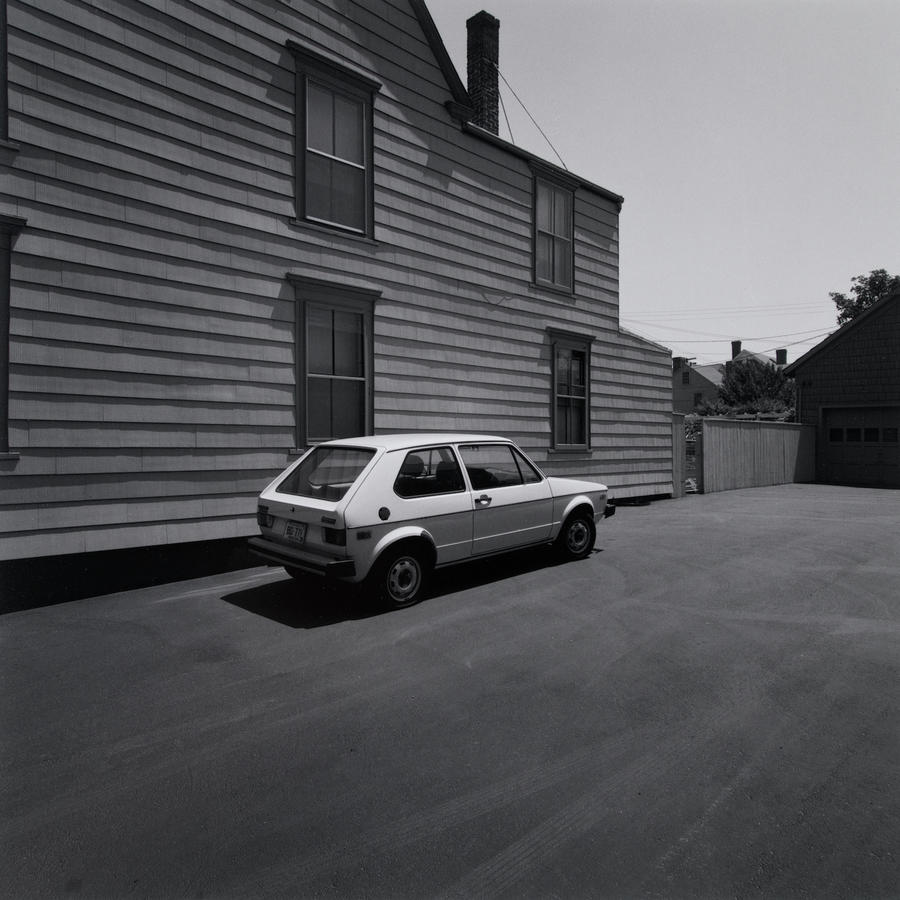 If you've followed along with my writing on other series, such as Nantucket, Hershey, Oaksdale, Yountville, Portland, Solothurn (all searchable by name on this blog), you know that we are looking at the series that predates all those others.

Whether Fences and Walls can really be used as the foundation series of pictures to the subsequent ones will be for better minds than mine to determine. 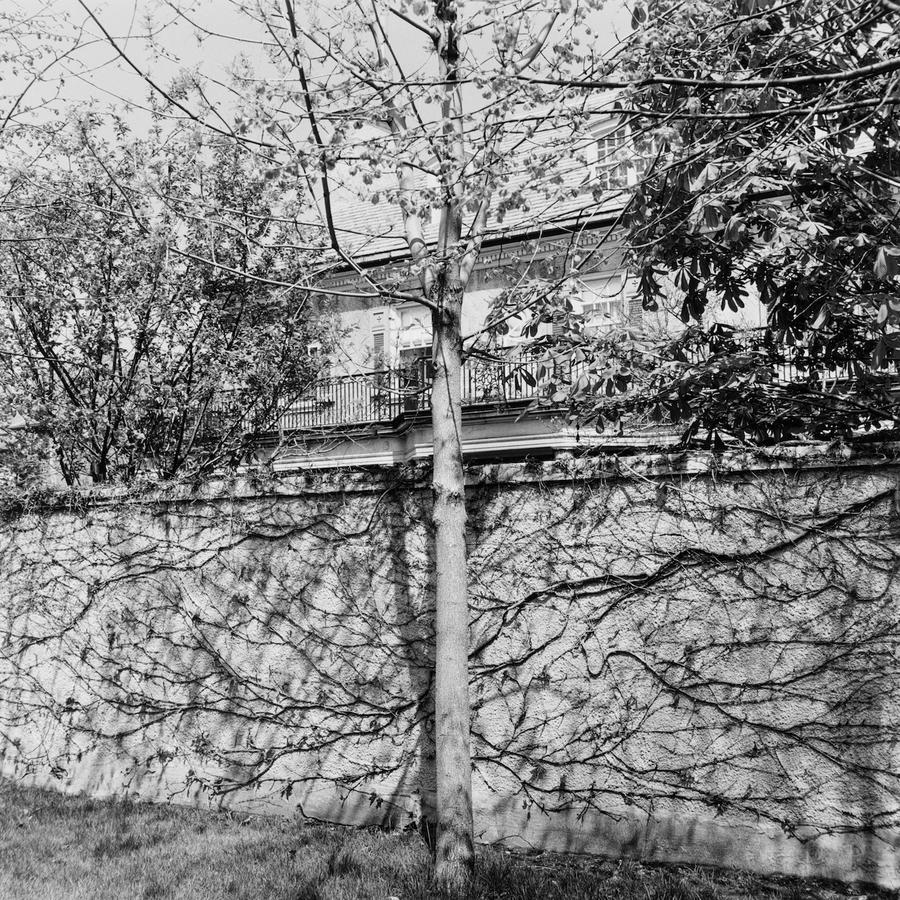 But I do believe that in my oeuvre of series works, Fences and Walls needs to be counted as a player in the mix.

One note here: I don't regard Fences and Walls as a contributor to my idea of "narrative" in my work. That wasn't a concept that had coalesced yet. It would take the Nantucket pictures to make that happen, still two years away.

The full series is now on the site, way down at the bottom of the Gallery page, as it is arranged chronologically from the earliest to the latest.

As always, I welcome your comments:  Neal's email

Made along the South Shore of Massachusetts at Scusset Beach clos to the Cape and in Scituate in the winter of 1977.

Prints are vintage, about 10 inches square and are matted on 16 inch museum board.

Interested in seeing these prints? Contact Susan Nalband at 555 Gallery in Boston to arrange for a viewing.