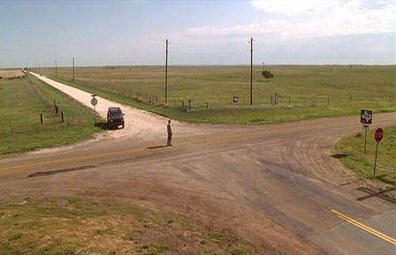 After many years of writing in this space I face a crossroad. Do I turn left, right or continue through the intersection? Let's see, if I turn right, by political convention, I would assume more traditional forms of photography were primary. While not freezing the discipline in an earlier time I would urge consistency of vision and a steady hand, usually rejecting "new" and "different" as apt to be false prophets of the one chosen way. I would not support increased federal and state granting and fellowships. I might perhaps push for more film-based photography, and would love traditional black and white, be a proponent of reportage and documentary work and care deeply about the state of our planet but would be a skeptic about mankind being responsible for climate change.

If I chose left I would advocate for new and less conservative methods of presentation  and origination. I would accept newer technologies, hell, I might even invest in them if I was able. Pictures of all kinds could be viable and new methods of seeing them, making them and disseminating them would float to the surface. I would advocate for more screen-based presentations, be big on video, love drone usage, could even be dismissive of tradition, history and a deep education. Traditional gallery and museum structures would be deemed questionable. The market itself would drive what is seen and not seen. And lastly, I would wish for increased federal and state support for all the arts. And oh yes, my feet would be firmly planted in the belief that we were  responsible for climate  change and that we needed to do something about it right now.

Finally, if I chose to stay on course, to cross the road but stay straight, continue to write this blog as I have for now going on three years I would presumably write about my own work, others' works I find worthy of bringing to attention and review an exhibition or book from time to time. The blog has been moderately successful, not a block buster like some others but serving well as a vehicle for writing on my own  work and to publicize my concerns within my chosen medium. This would continue, this centrist perspective. Seeing no need to revolutionize, I wouldn't.

By looking both to the left and to the right (in political terms) I could presumably embrace some of each to refine what I write and to have a more clearly defined mission, rather than just what occurred to me on any given day. Taking stock, so to speak, would be a good idea at any rate.

The answer? Unknown right now. But I would be foolish not to reflect at some point, to look back at accomplishments and failures, things tried without success and things tried that moved me and even us forward.

Keeping my eye fixed on photography and my role within it, asking hard questions of myself and, therefore, of all of us invested in photography will, of course, continue. My passion for the medium is as high as ever, my exploration and experimentation (for example, Monsters coming up at 555 Gallery in September) within its confines as deep as at any other time in my career. 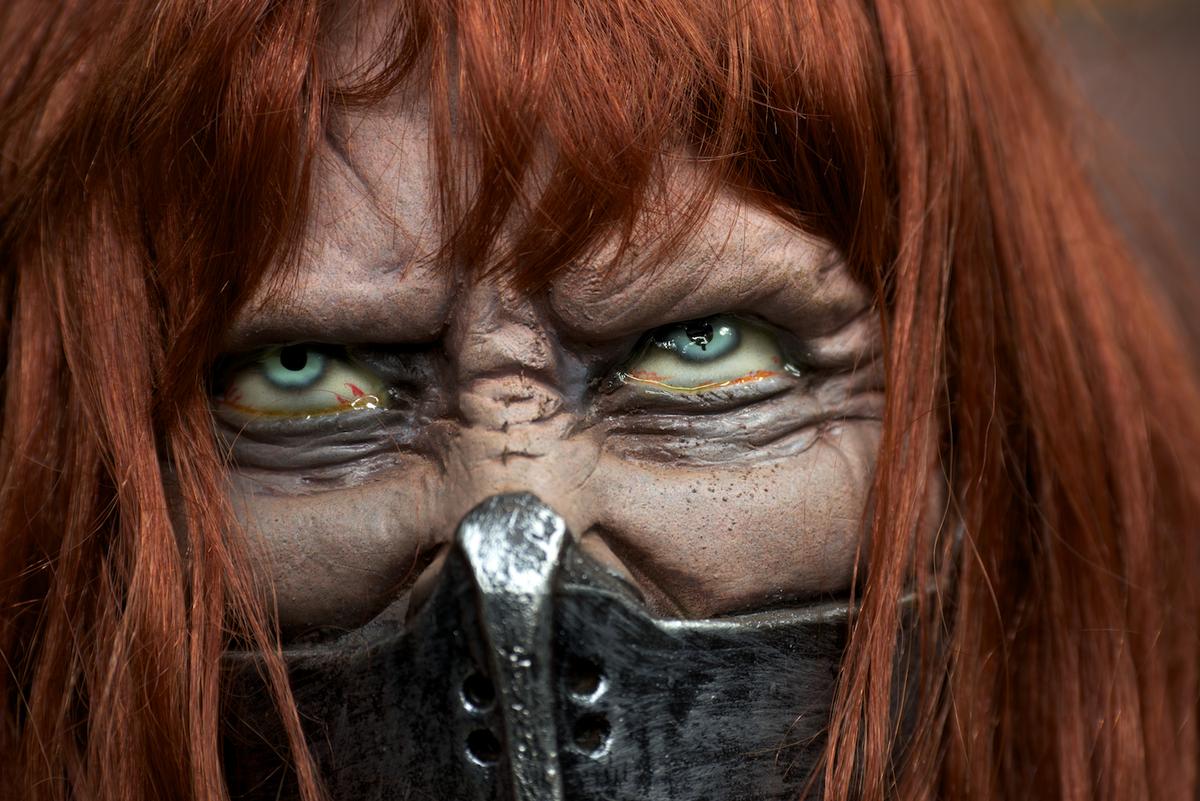 But photography has changed far more than just moving from analog capture to digital. It's place on the global stage is universal and incredibly powerful. A beheaded lion named Cecil shot by a US dentist posted on Facebook? Dash cams tracking police behavior? That's photography. Within my own field, it used to be that the study and practice of making photography as art was small time, a fringe element out their on the edge vying for attention in a big and cold world. Not any more. This is an expansion on a major scale, this making pictures as art, with all the advantages and disadvantages that entails. No longer can we practice ostrich-like with our heads in a hole in the sand.

What a fascinating thing to be doing, going out into the world to make pictures as an artist. Capturing something, bringing it back into a darkroom or into a computer to work with, to "own" it by playing with tonalities and contrast, color saturation and sharpness, size and paper surfaces to make it ours, to frame it and share it with others of like minds but also people of disparate educations and cultures.

But key, and this is paramount as my own career winds down, is to have something you are trying to do, to let instinct and intuition guide you towards what is right for you to work with. For many, having nothing to say ends up in photographs without distinction, without the guts to put themselves on the line for a maker's conviction, for photography made without passion results in flaccid and uninteresting work.There is way too much of that. How does someone like me, as a landscape photographer, end up making pictures in a Halloween costume store of latex masks, mannequins and and plastic heads with wigs on them? Through not being risk averse, through having some self confidence, through following my instincts and through having a strong conviction.Wrong? Maybe. But going for it. After all there are way too many pretty, boring, mundane, ambivalent, apathetic photographs out there. This is called taking a risk. We all need to do it. I have written about it before here.

Want to get each of my posts? Join by subscribing.