Continuing a series of posts on my career as a photographer.

By the mid-eighties, I'd been married and divorced, had one child, had owned a home and lost the home, had renovated a house, was teaching both at Northeastern and Harvard and photographed and printed constantly. It was fast times.

Being on a tenure-track in a university comes with a whole host of requirements as you are under great scrutiny. I was exhibiting frequently and at increasingly prestigious places, I was shooting and printing constantly, my work was being published in periodicals, I was receiving numerous grants and I was presenting at conferences and symposia. I was teaching on the Vineyard and elsewhere in the summers and traveling whenever and wherever I could to make new work. In 1983 I received a one-semester sabbatical and traveled extensively throughout the American southwest photographing.  In 1986 I returned to the southwest to photograph over three months with the 8 x 10 camera. It was significant that I was Northeastern's first photography professor. This put me under some pressure not only to validate my work and myself but to validate that photography was a legitimate academic discipline worthy of study. In 1988 I was tenured at Northeastern University in a unanimous decision.

By the early 90's it was clear big changes were coming. I was successful in getting some very expensive scanning equipment donated and we were off and running in very early digital days. Initially, we were just scanning but soon after we were printing too. By 2003 the Photo Program I headed was legitimately on a roll; new courses were on the books, we were hiring new faculty and I was scanning and printing my 8 x 10 and 2 1/4 negatives. And, I had started to work in color.

My whole creative output from the time I was a student until then had been in black and white. This for the simple reason that I didn't think most color photography was any good.

I had been traveling to the SE corner of Washington starting in 1996 in the summers to photograph the extensive wheat fields there. I had been working in 8 x 10 black and white making minimal, austere and formal studies of essential elements of the landscape. 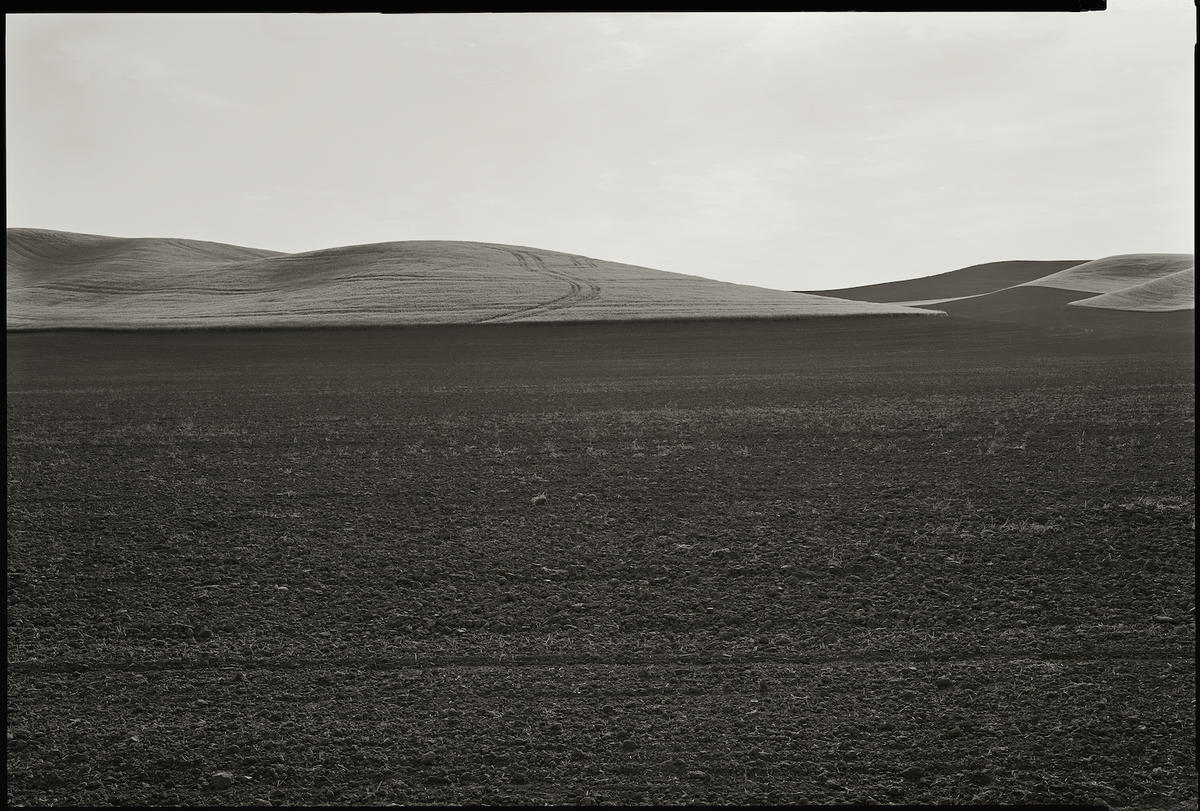 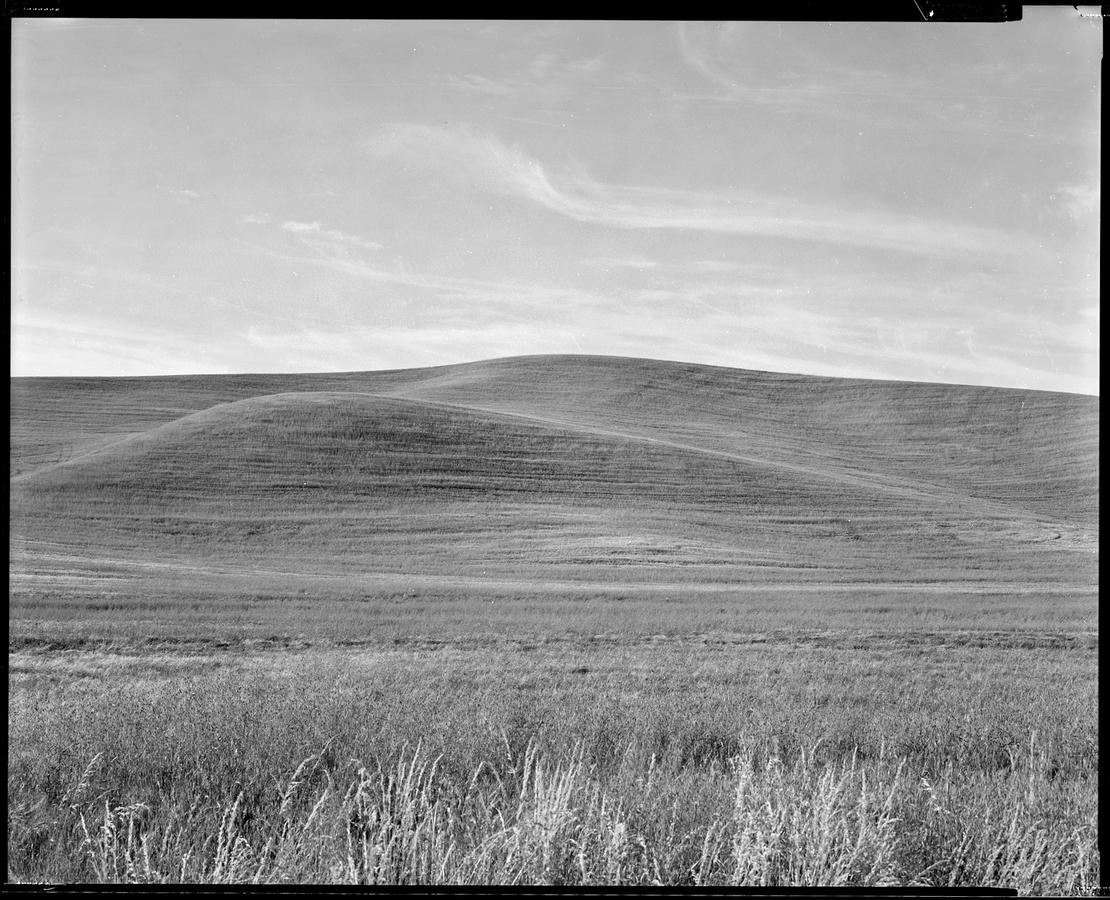 In 2001 I began shooting in color, initially without much success but by the second year was beginning to get it. 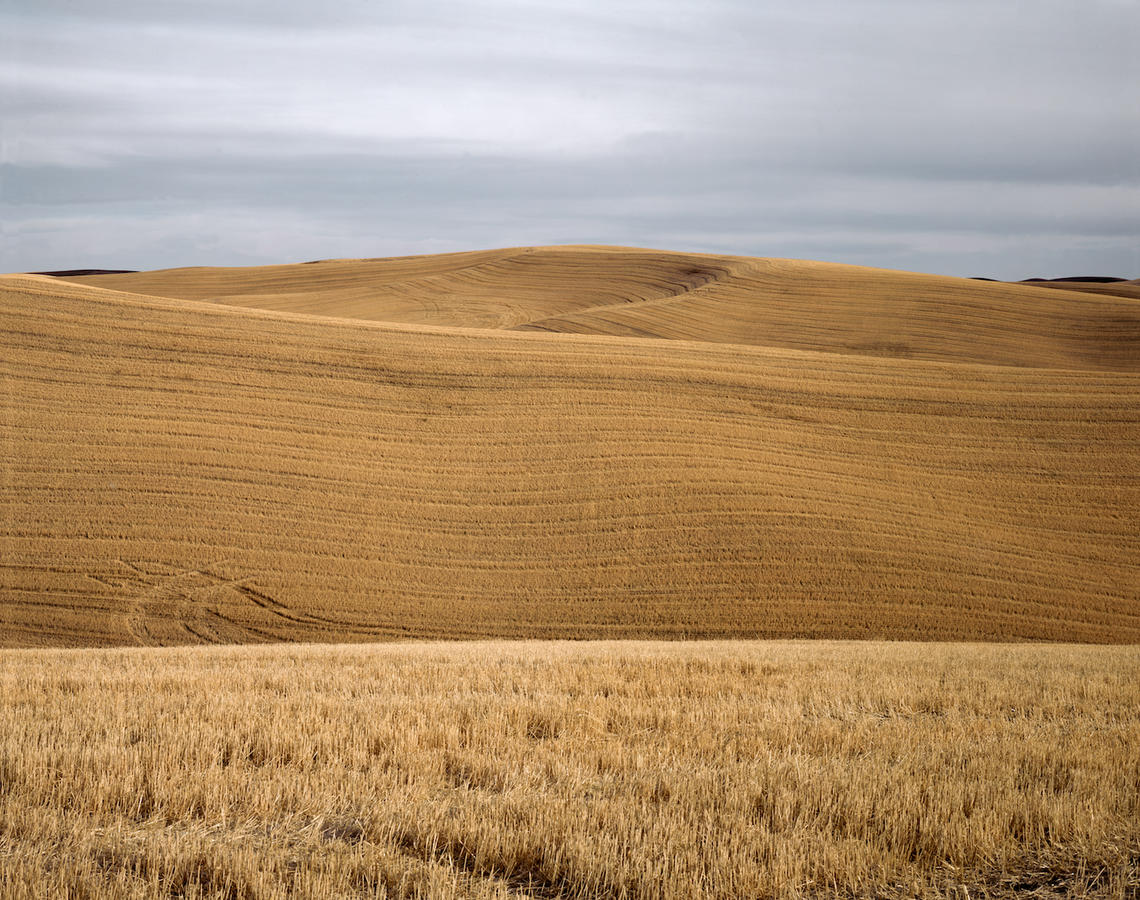 As I got better at it and my confidence increased I started exploring color in other aspects of my work and was beginning to print my color work digitally, from scans of my 8 x 10 transparencies. 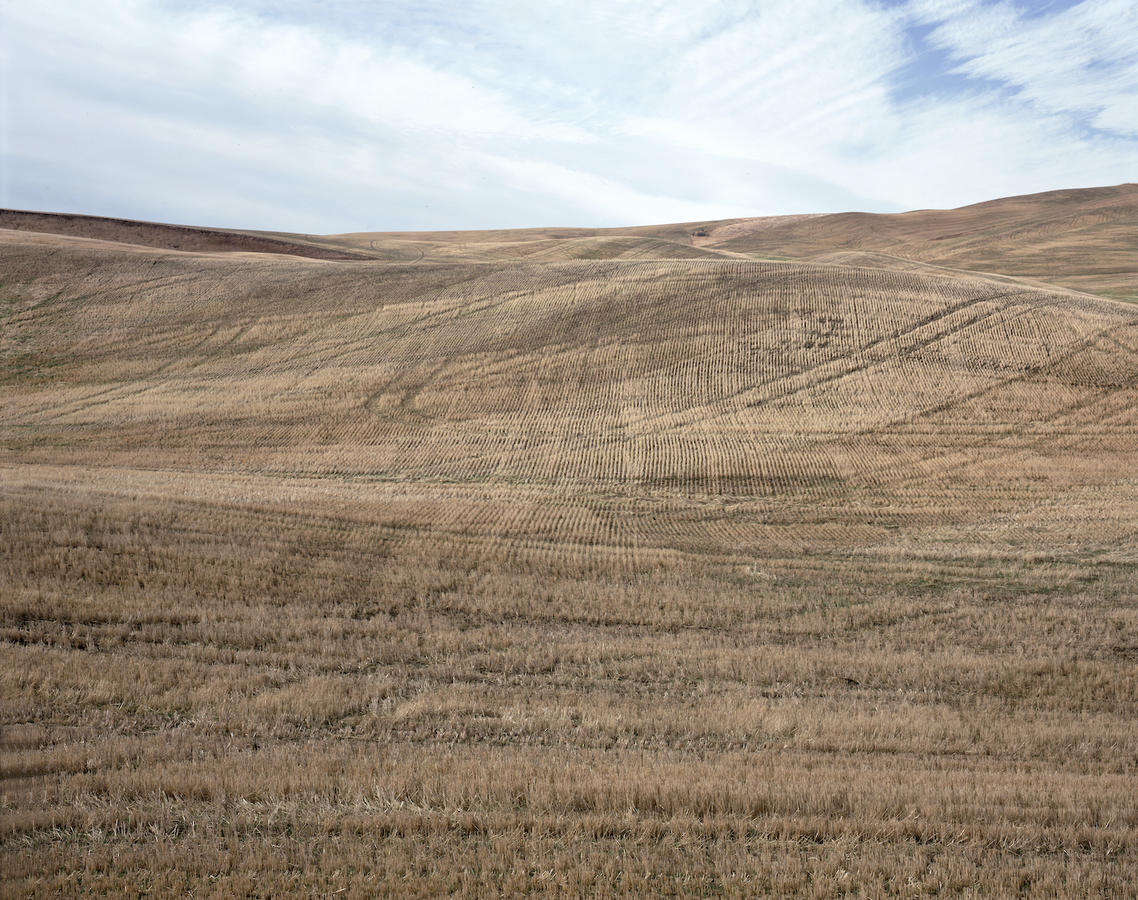 This was tremendously exciting and motivating, to start as a novice and to be a student again in something new. I believe this is essential for a career artist to stay active and viable. Taking risk is key.

While digital capture (photographing digitally) was still in its infancy in the early 2000's, staying with film, scanning it once processed and then making inkjet prints was a highly qualitative way to work in those earlier years.

Back at Northeastern, I had now been advised that I should apply to be a full professor, a position I call the "last promotion" for an academic as there isn't anything else after that. While less of a career-threat than tenure, as you aren't fired if you don't get it, the full professorship carries more prestige and establishes that you have "arrived", at least on campus. Think: big shot. I became a full professor at Northeastern in 2003 in a unanimous decision.

Let's stop here. For the next post I will follow through to my retirement from Northeastern in 2012 and we'll take a look at the work I made from then to the present.

I thank you for your time and for joining me.